MARRIED At First Sights viewers raged tonight as streaming service All 4 crashed before the first weddings of the series.

One complained: "Whhhhhyyyyyy has all4 crashed during #MAFSUK."

Another said: "All4 does not want me watching #MAFSUK keeps kicking me off!"

There had been plenty of joy before the technical difficulties though, as the show introduced its first ever gay couple.

Irishman Daniel, 27, and charity worker Matt, 39, both share a lust for life and are desperate to find love through the show.

Daniel joined the girls on their hen do, arriving in a buttoned down silk shirt and with his hair bouncing around his shoulders.

In a video from his home life, he surfed and enjoyed the great outdoors. He said: "I’m very much a free spirit. I'm all about good vibes and experiencing life."

Dapper Matt joined the boys on the stag do and told his co-stars how coming out as a 15-year-old emboldened him.

Viewers were pleased to see the gay community representated and took to Twitter to share their joy.

One wrote: "Great to see a gay couple on #MAFSUK."

A second posted: "Already love #MarriedAtFirstSightuk#MAFSUK & so happy they are having a gay marriage!"

A third said: "Great to see a gay couples journey too!"

One even took aim at Love Island, with the rival show's bosses previously saying it was "too logistically difficult" to have same sex contestants in the villa.

They wrote: "So glad being gay isn’t a logistical difficulty for #MAFSUK…"

The revamped UK series of MAFS sees the number of couples involved jumping from two to eight.

Filmed during the pandemic, the newlyweds formed a Covid-19 bubble, with regular testing, temperature checks and face masks behind the scenes. 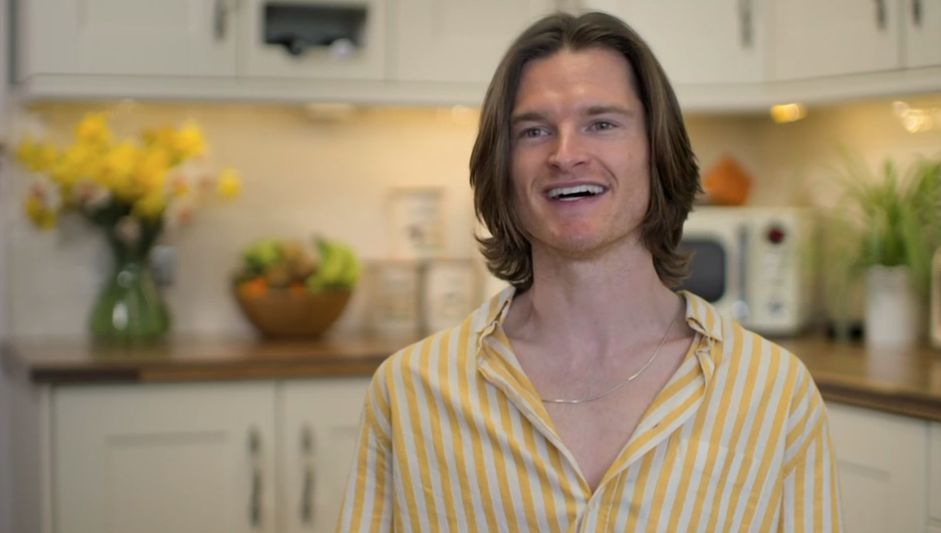 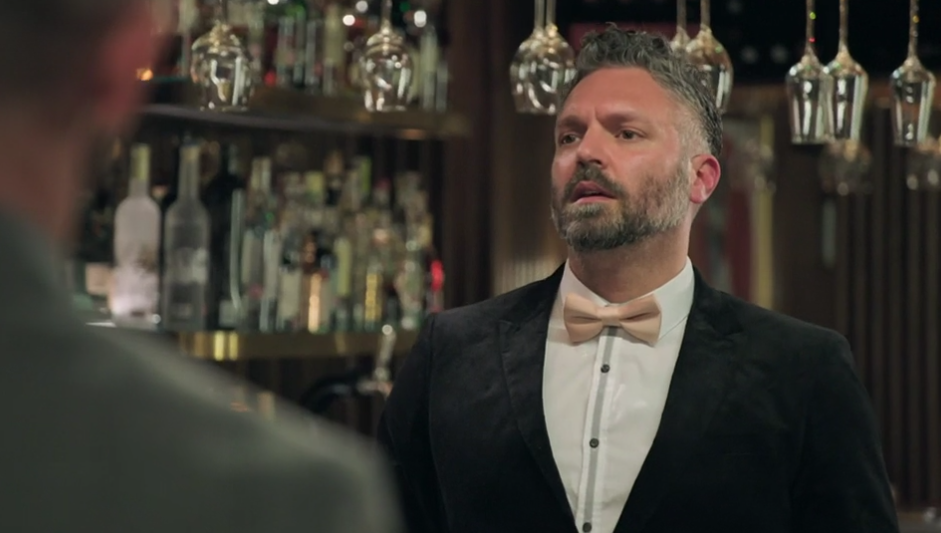