SEAN Bean is set to be a major player in Snowpiercer's second season as the mysterious Mr Wilford.

The acclaimed actor, who won legions of fans as Ned Stark in Game of Thrones, cuts a decidedly more dapper figure in new pictures of the dystopian drama. 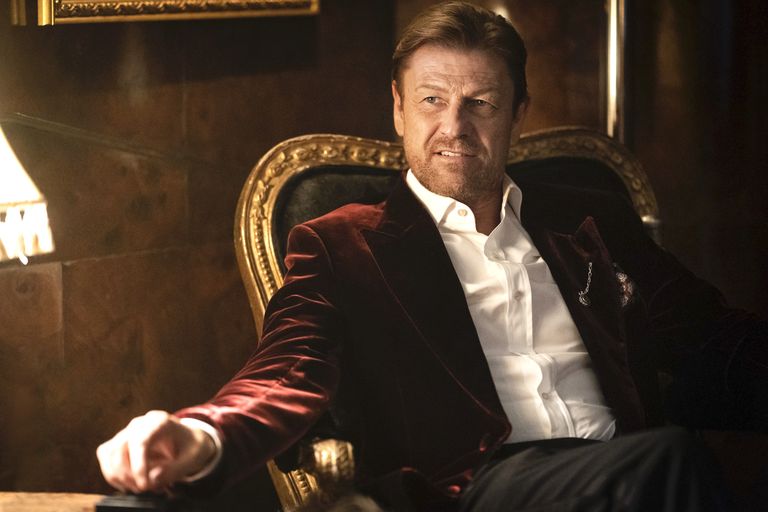 In one shot he smoulders in a velvet dinner jacket and a crisp, white shirt in a luxe-looking train cart.

Another sees him looking over some kind of manual at the head of the vehicle, bathed in sunlight.

Mr Wilford proved to be at the heart of the action in season 1 – despite making his first appearance in the finale.

For a long time the creator of post-apocalyptic train, Snowpiercer, appeared to be overseeing his passengers from a distance.

Melanie Cavill (Jenniffer Connelly) seemed to be serving as a middleman between the billionaire and populace via the hospitality department. 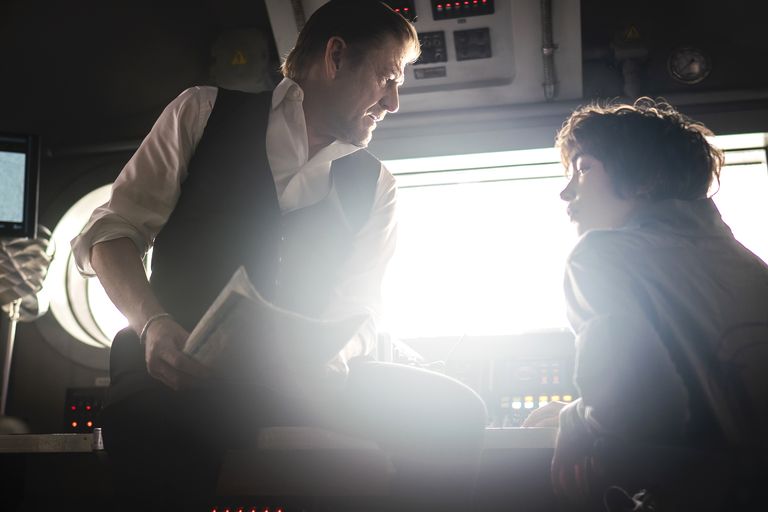 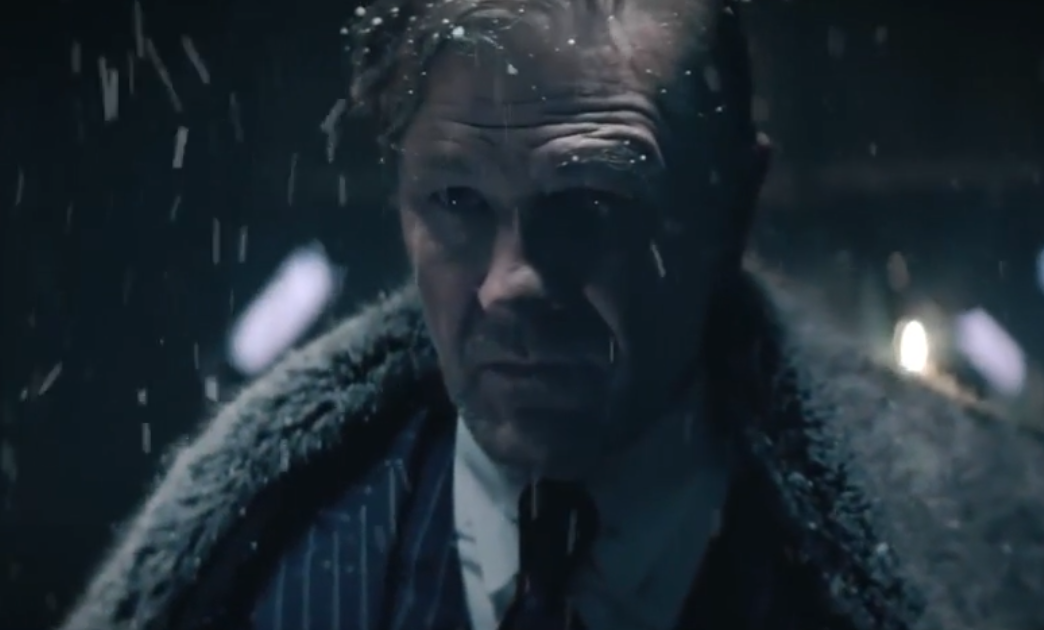 However, it later transpired that Wilford wasn't even aboard the train and Melanie had been secretly in charge the whole time.

After being exposed, Melanie implied that Wilford had died, but when the train's engineers spotted another vehicle in pursuit of them, she feared the worst.

It turned out Wilford was aboard an even larger train, Big Alice, which latched onto Snowpiercer, grinding it to a halt.

In the closing moments of the finale Melanie's daughter boarded the train and demanded that the two leaders made contact, setting up the main plot for season 2. 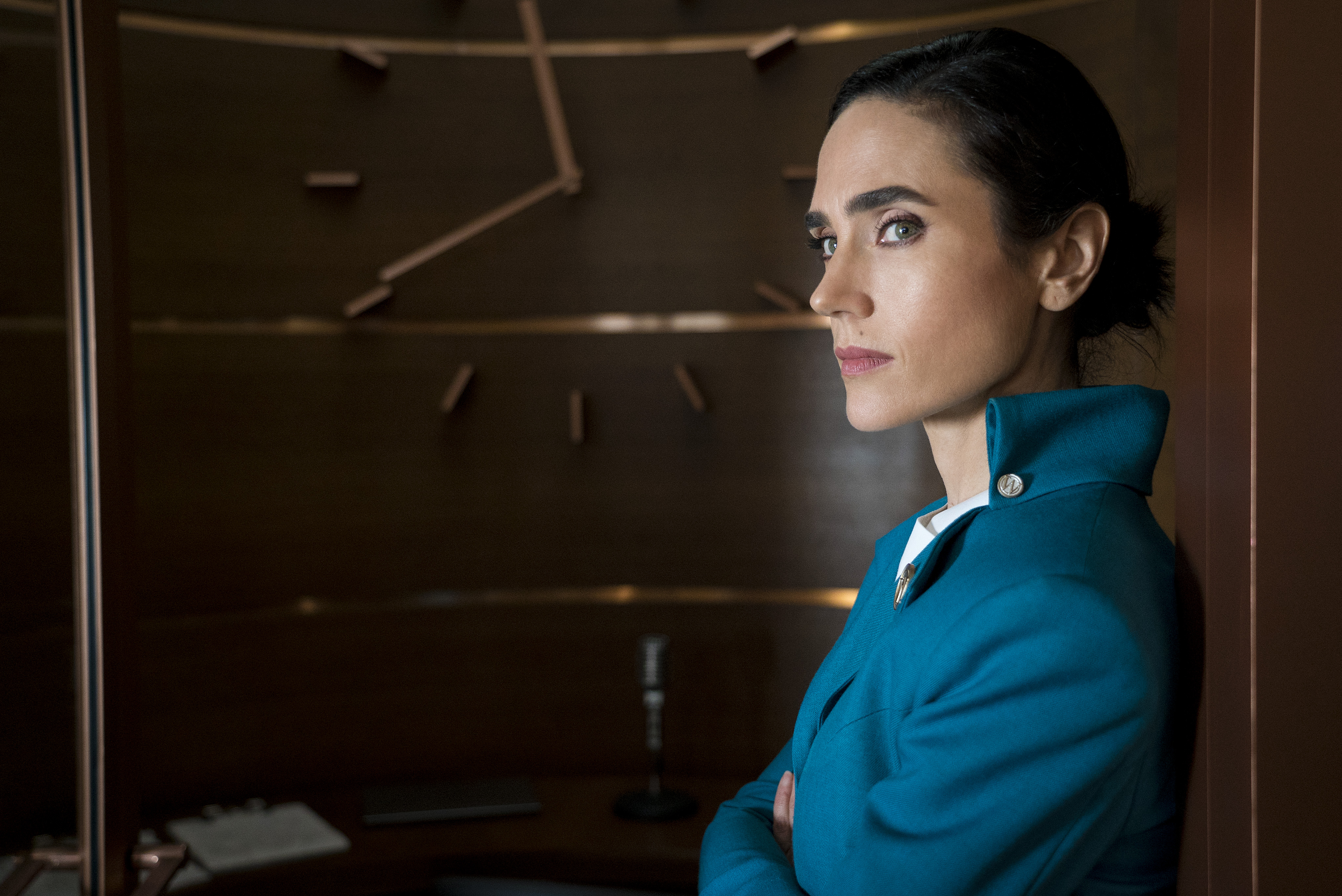 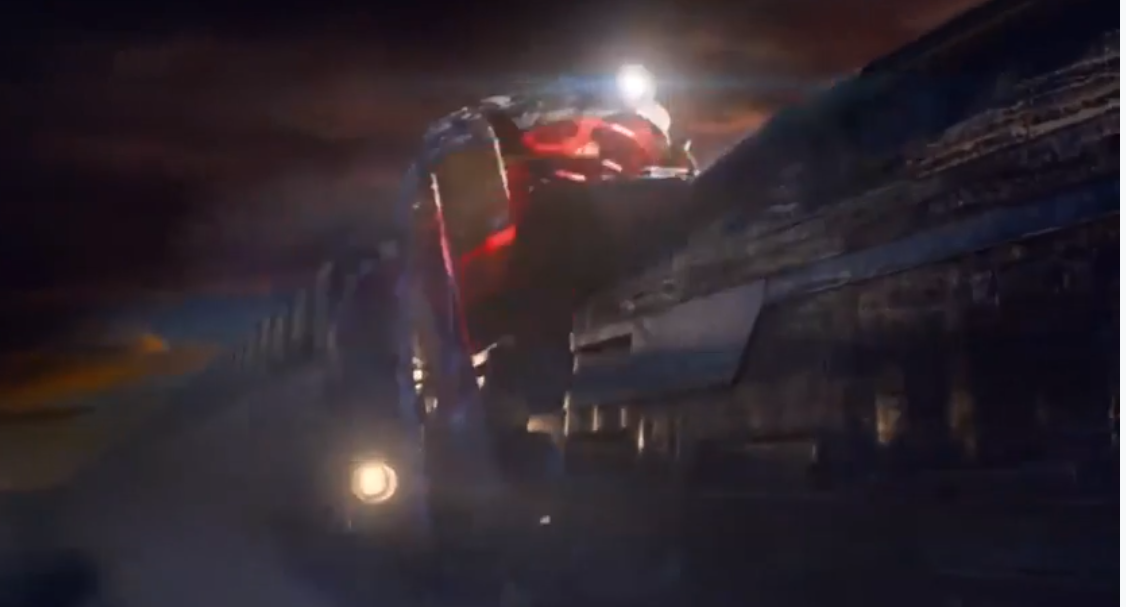 Given that everybody aboard Snowpiercer thought they were humanity's last suvivors, it's safe to say the revelation made quite the imact.

Since Snowpiercer managed to film the majority of season 2 before the global coronavirus pandemic, the new episodes are still expected to drop before the end of the year.

With the majority of scenes cut in long, narrow sets to simulate train carts, producers pointed out that social distancing would be all but impossible on set.

Snowpiercer season 1 is available to stream on Netflix now.