Former TOWIE star Gemma Collins is set to tell all about her colourful life in the most explosive episode of Life Stories yet.

The reality star appears on the new series of the ITV chat show.

In a new photo, she is seen on set with host Piers Morgan and looks happy being quizzed about her life, although the chat is sure to have some emotional moments.

The pair have been pals for years and insiders say she felt comfortable telling all.

A source said to Daily Star: “Gemma didn’t hold back. No questions were off limits and she was really honest.

“It is going to be entertaining, shocking and emotional.”

Fans will see Gemma open up about her childhood, rise to fame and controversial persona.

She is also set to tell all about her relationship history with troubled TOWIE co-star James 'Arg' Argent, which started back in 2012.

Execs at ITV are hoping the episode will be a ratings hit when it airs next week.

Gemma has millions of followers on social media and is one of the most talked-about celebs on telly.

In recent years she has helped boost viewing figures for shows including Dancing on Ice and Celebrity Masterchef.

She has also starred on her own reality show on ITVBe.

Meanwhile, Gemma had a seriously diva celebration, as expected, to mark her 40th birthday over the weekend.

The big day was filled with designer gifts from her pals, an impressive birthday cake, as well as plenty of gushing messages from her friends and family.

She also had a lavish balloon wall with inflatable champagne bottles and hot pink balloons, which was her gift from her ex James Argent.

The TV star has reportedly vowed to help Arg shift his excess weight after he opened up about his health on Loose Women last week.

See Gemma’s interview when the new series kicks off on February 11 at 9pm on ITV. 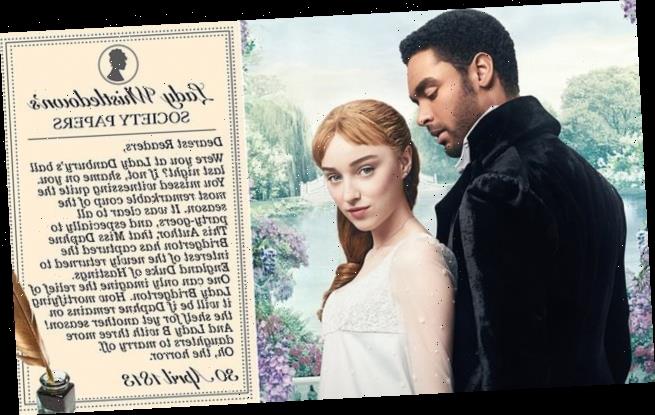 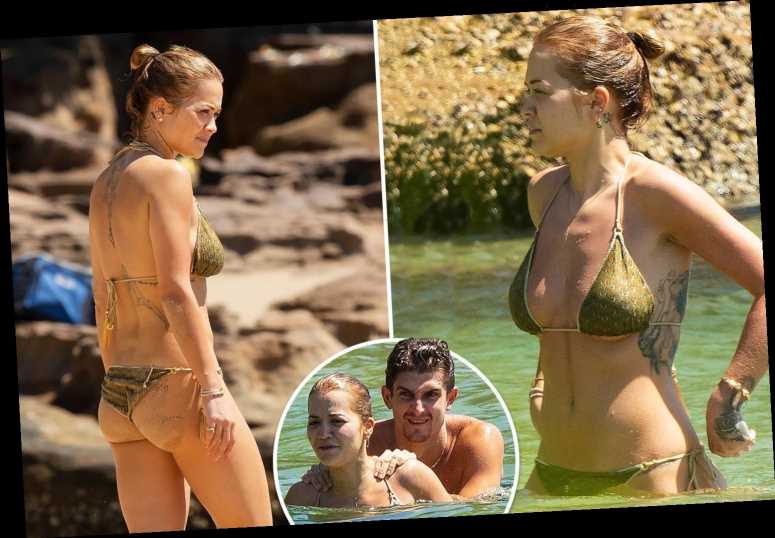