GEORGIA Harrison has defended Love Island’s Francesca after it emerged that she had called Caroline Flack a “dirty paedo”.

Yesterday The Sun revealed that Love Island’s newest girl cruelly tormented the 39-year-old host with the slur during a wild day out at Wireless festival. 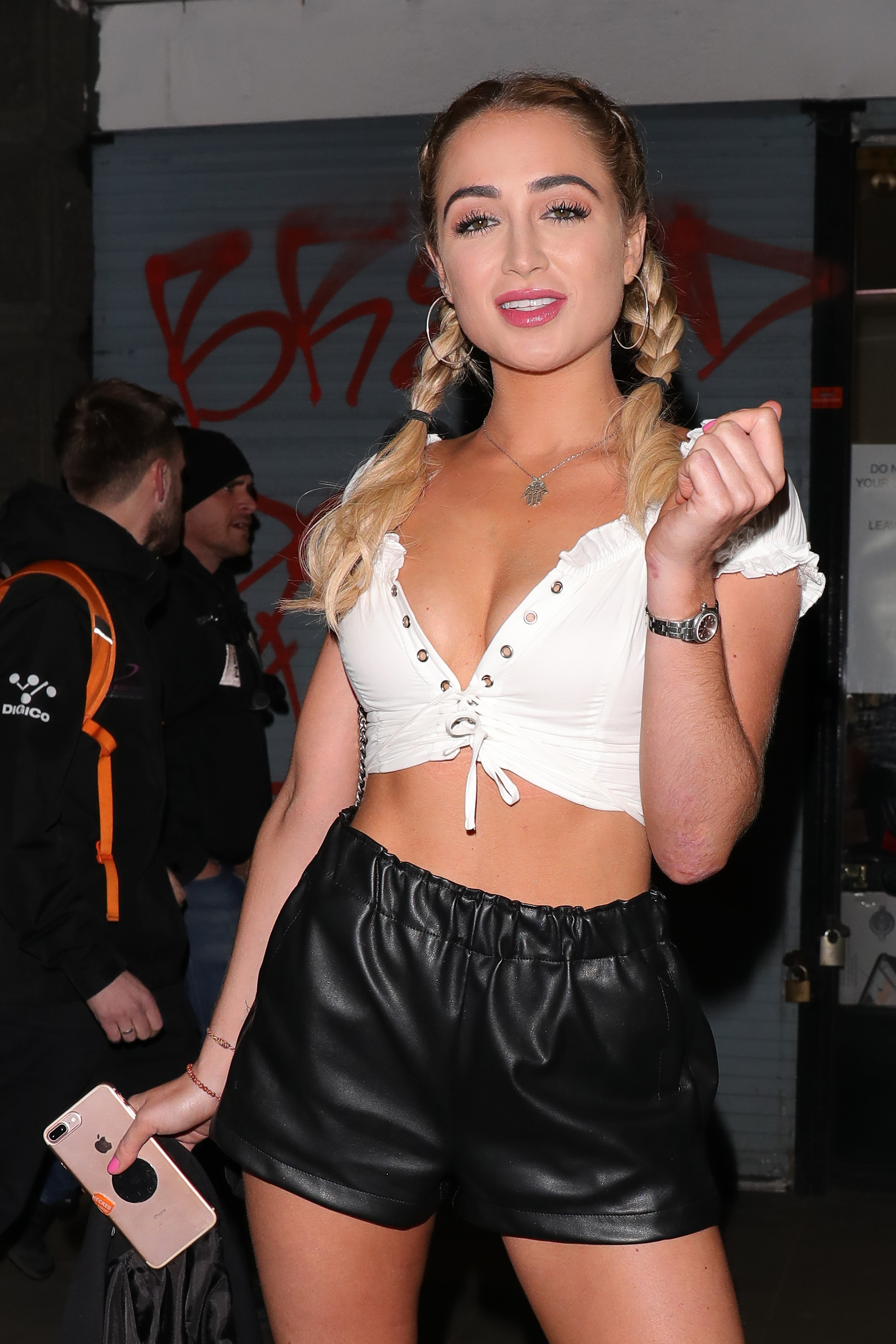 But former Love Island star Georgia – who has known fellow Essex girl Fran for years – doesn’t  believe her pal would have said that.

She tweeted: “Honestly cannot imagine Fran saying anything like this she’s one of the nicest girls I know and I’ve known her for years. She loves Caroline flack I’m so confused !!!!”

We revealed the shocking taunt came shortly after Caroline had split from her much-younger lover, Harry Styles, who was 17 while she was 31.

It was detailed in a 2012 tweet posted by Francesca's friend, Paigey Banks, who made the claims about her. 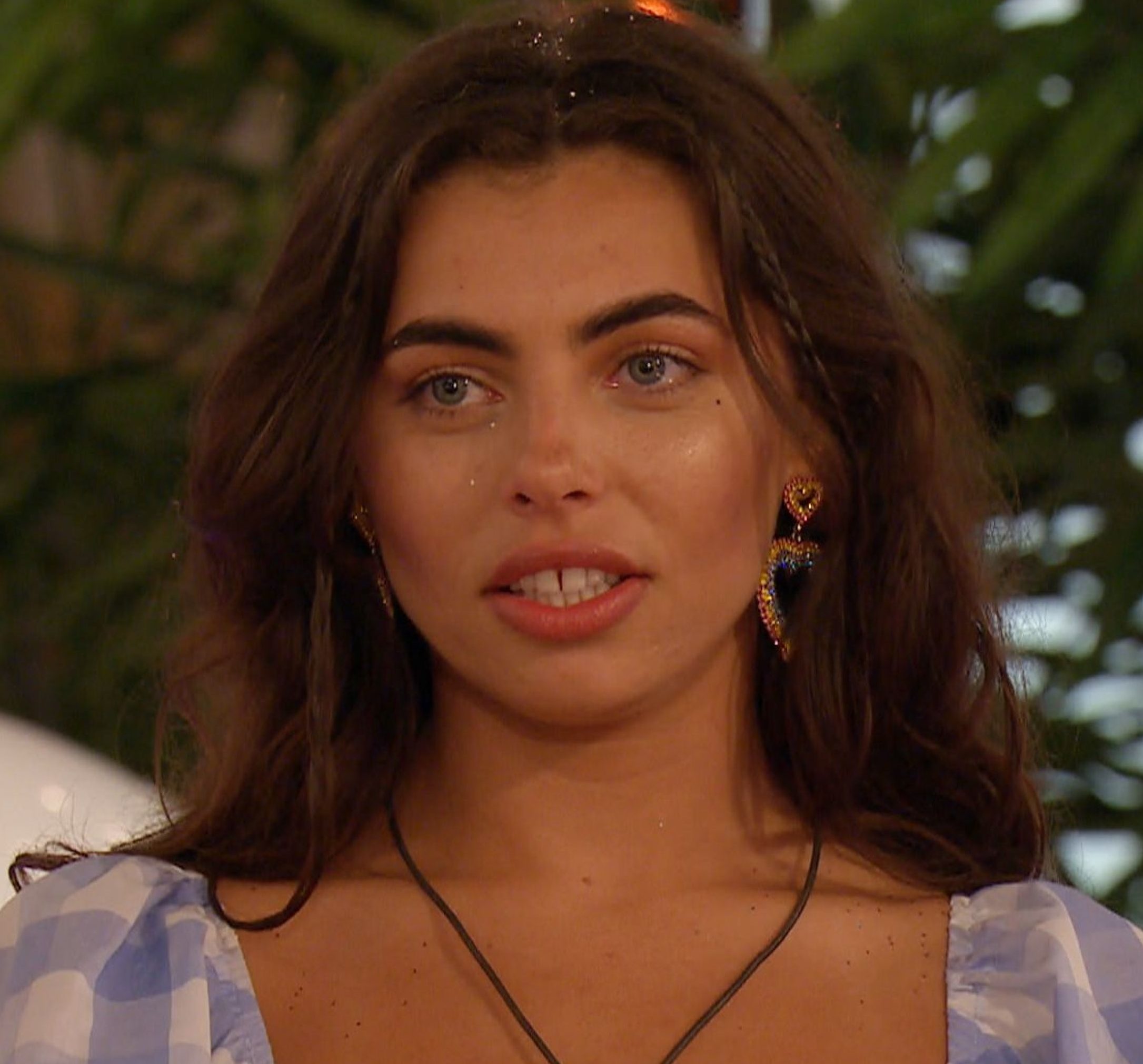 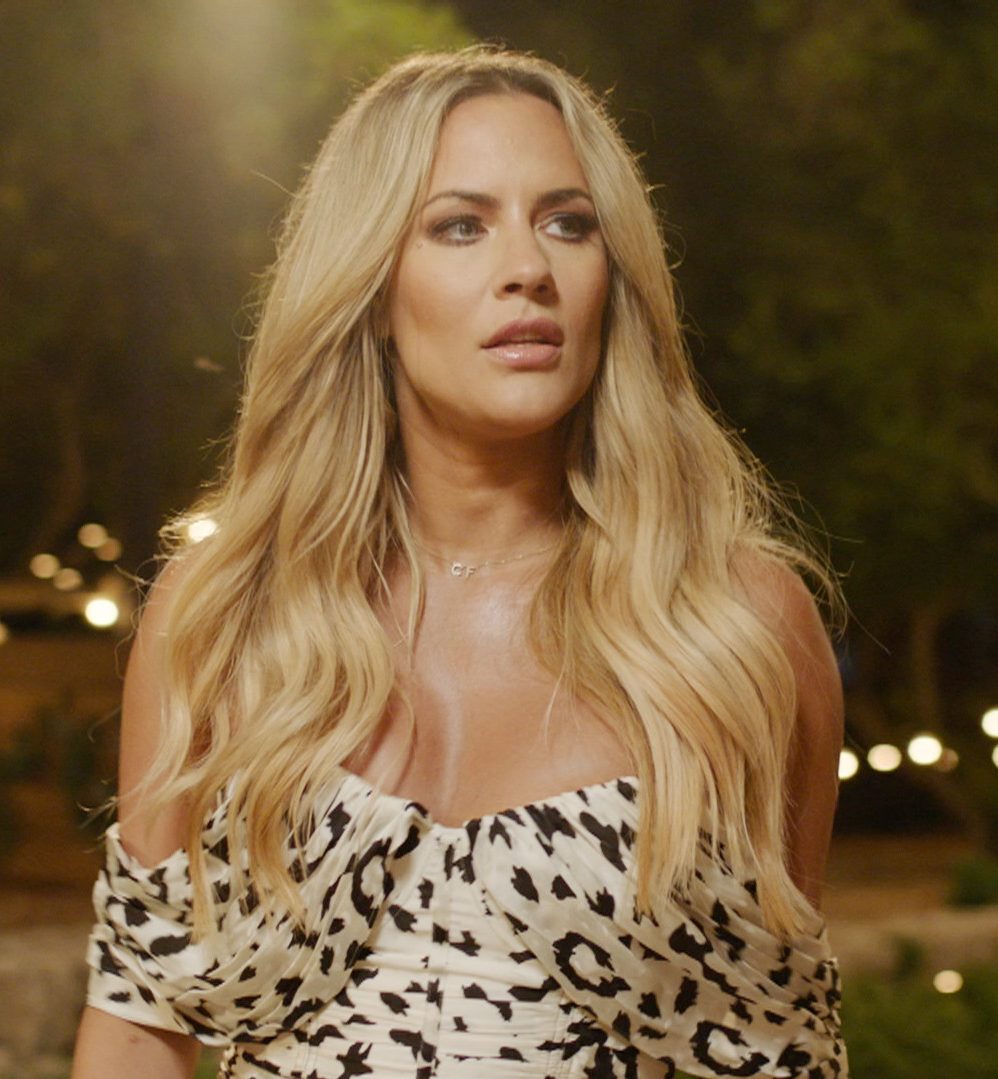 The news is likely to make things awkward between the presenter and 23-year-old Francesca – who will be reunited for the first time since the verbal attack on the show.

A rep for Francesca told The Sun: "This was a historic tweet that has not come from Francesca directly.

"Francesca can’t reply as she is in the villa but she would be mortified if she was judged based on the actions of a 16-year-old friend.

"She has a lot of respect for Caroline and is looking forward to meeting her."

Caroline wrote about an incident where she was called a "paedophile" while she was dating Harry in her autobiography, Storm In A C Cup. 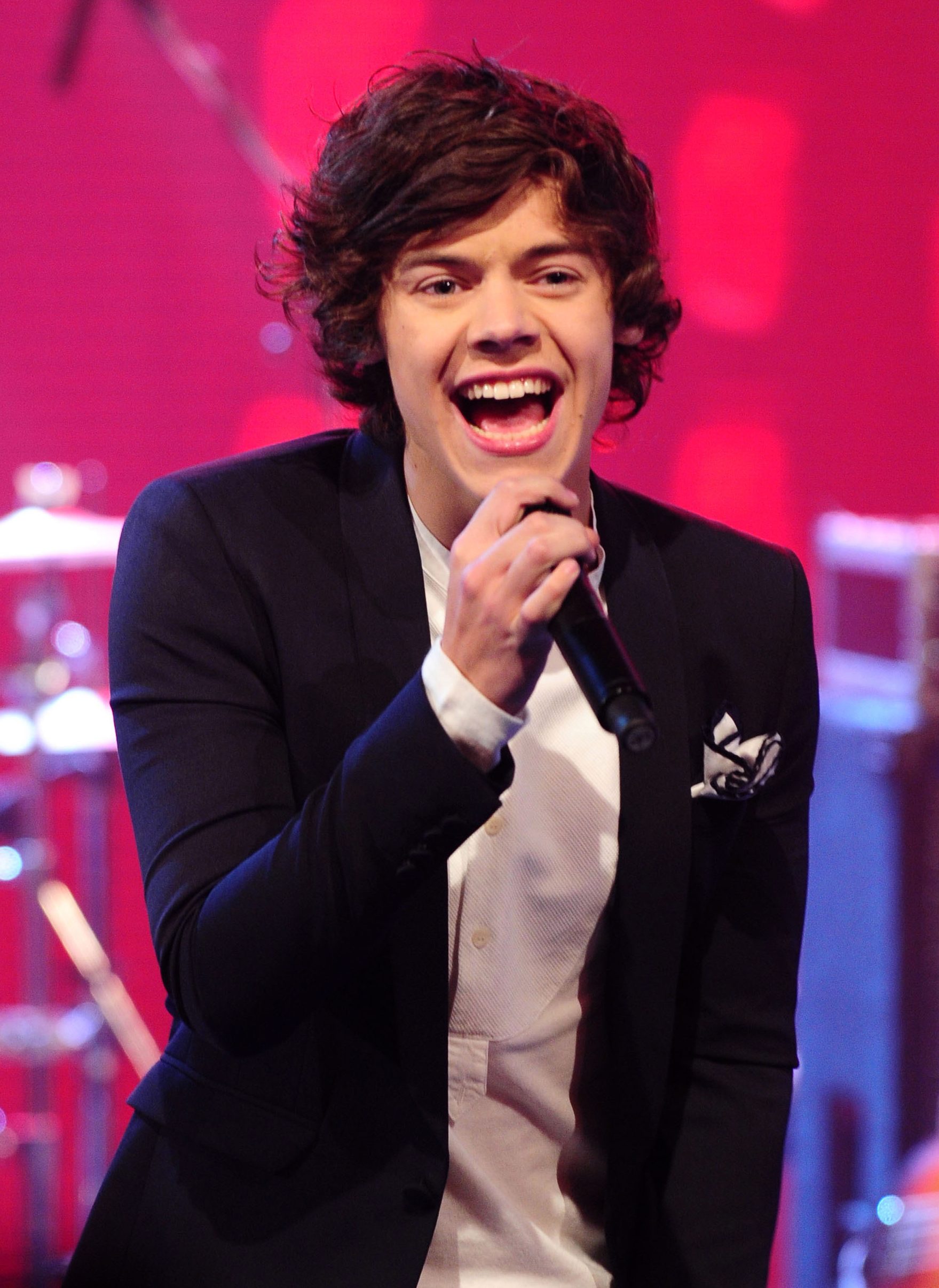 She wrote: "It began to go wrong when Harry was pictured coming out of my house one morning. And once that was out, it was open season.

"After that, anyone could say anything. In the street people started shouting at me 'paedophile' and 'pervert'."

Defending their age gap, she added: "I've never felt I was much older than Harry. I still feel 18 and I probably act that way half the time.

"Although it was just a bit of fun we decided it was best to keep it to ourselves as we were both working for Simon Cowell." 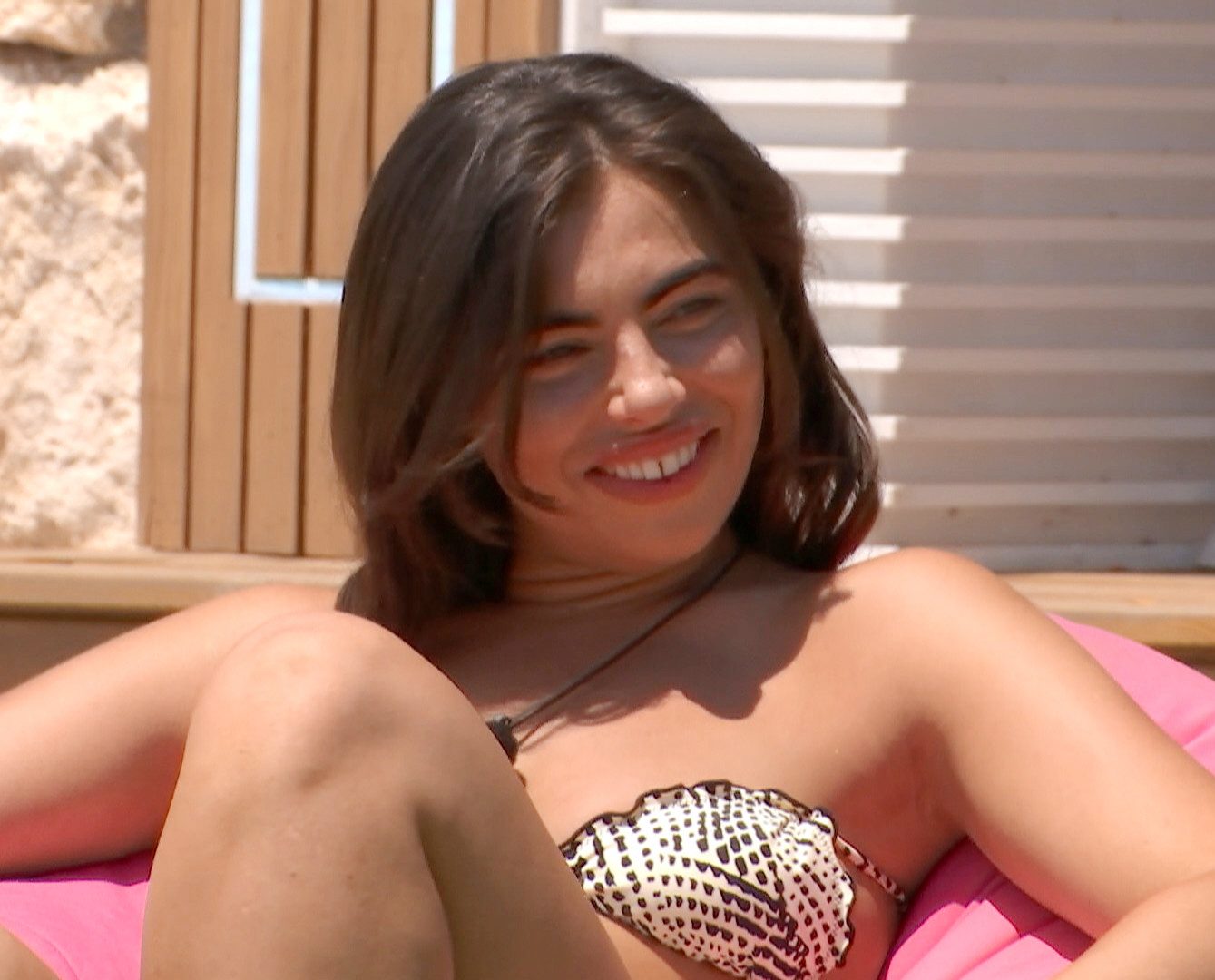 Caroline and Harry struck up a relationship through The X Factor, when she was co-host of the Xtra Factor spin-off show and he was in One Direction.

The group, who were signed to Simon's label, had come third on the show the previous year and were on their way to global stardom.

Francesca has only been in the villa for three days, but has already caught the eye of Curtis Pritchard and Ovie Soko.

Her interest in the ballroom dancer has put her on a collision course with Maura Higgins, particularly after she chose to couple up with him last night.