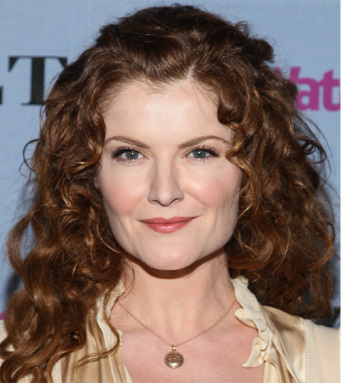 Ghosts was developed through Lionsgate’s deal with BBC Studios. The pickup makes it three-for-three for Lionsgate which saw all three of its 2020 broadcast comedy pilots go to series, Ghosts at CBS and This Country at Fox — both based on BBC formats — and Home Economics at ABC.

The Ghosts pilot, greenlighted in February but delayed by the coronavirus pandemic, was shot in December. The series pickup decision comes as the options on the cast were about the expire end of day today. It is the third CBS 2020 comedy pilot to get a series order, joining Chuck Lorre’s B Positive and United States of Al, which are both debuting this season.

Written by Port and Wiseman, Ghosts follows a struggling young couple, Samantha (McIver) and Jay (Ambudkar), whose dreams come true when they inherit a beautiful country house, only to find it’s both falling apart and inhabited by many of the deceased previous residents.

Trent O’Donnell was director and executive producer on the pilot. CBS Studios produces the series in association with Lionsgate Television and BBC Studios.