Gilmore Girls may have started out as the story of Lorelaiand Rory Gilmore, but Stars Hollow and all of its inhabitance quicklybecame important to the series, too. Fans of the show became genuinely investedin the lives of many of the townspeople, and no one character had more fansrooting for them than Lane Kim. Rory’s best friend was a trailblazer destinedto breakout and do something amazing, and then she got married. Fans truly detesthow Lane’s storyline played out but did her story lose steam because herreal love interest left for another show?

Fans hate that Lane ended up married to Zach

Zach was, by all accounts, a strange character. Sure, he might have made a great bandmate, but seemingly a bit dim, and without any real redeeming qualities, he isn’t exactly what Gilmore Girls fans had in mind for Lane. After all, Lane was supposed to be destined for big things. She went through all the trouble of breaking away from her strict upbringing so she could play music. Her band was great, her desire to turn it into a popular act was impressive, and then her story just fizzled. It seemed pretty wrong to leave Lane married with children before the age of 25.

Screenrant notes that Gilmore Girls: A Year in the Life did very little to further Lane’s story, and for that, fans are pretty angry. In the end, Zach wasn’t what anyone wanted for Lane. Her attraction seemed pretty inexplicable in the first place, and her decision to marry him was entirely out of character. Ten years later, the fact that they were still together, living in Stars Hollow, left most fans feeling pretty disappointed.

Was Lane Kim supposed to end up with Adam Brody’s character?

Lane’s first real boyfriend was Dave Rygalski. Dave was, by allaccounts, the perfect boyfriend. He helped Lane secure a gig in his band, and heworked tirelessly to win the approval of Mrs. Kim. Once he managed to do that,however, he disappeared from Stars Hollow. Dave’s absence was explained with asimple storyline about being in college in California. Lane and Dave’s eventualbreakup is never mentioned, and he just evaporates.

Eventually, Lane moves onto Zach, who she ends up marrying, butthat’s not the way it was supposed to play out. Fans believe that Lane wasreally meant to end up with Dave, and there is a good reason for that theory.Dave Rygalski is actually a real person. The real Dave is married to Helen Pai, who happens to bethe woman that Lane’s character is based on. She worked on Gilmore Girlsand is best friends with Amy Sherman-Palladino.

So why exactly did Dave disappear? The actor who played Dave wasoffered a starring role on another show and took it. Dave was portrayed by AdamBrody. Brody’s first significant acting job was his recurring role on GilmoreGirls, but it wouldn’t be his last. In 2003 he was cast in The O.C.and appeared in the show from 2003 until the series ended in 2007. Brody couldn’tpossibly work on both shows, and TheO.C. was a far more expansive role.

Would Lane return to a second revival?

A second season of the Gilmore Girls revival might be inthe works. While no one has confirmed if it is going to happen, the evidence ofa potential second season is stacking up. If a second revival season does showup on Netflix, fans are hoping Sherman-Palladino will do better by Lane thistime around. Will she actually return though?

If Keiko Agena has anything to say about it, Lane will return to asecond season. Agena, the actress who portrayed Lane for seven seasons, isexcited about the prospect of returning. Back in 2018, EntertainmentTonight spoke with Agena about the series, and she was all for a secondseason. She said, “”I do thinkthat there is story left. I mean, especially with Rory’s storyline.” HowLane would play into that storyline is anyone’s guess, but fans are hopingSherman-Palladino will give the beloved sidekick a better ending than what wasseen in Gilmore Girls: A Year in the Life. 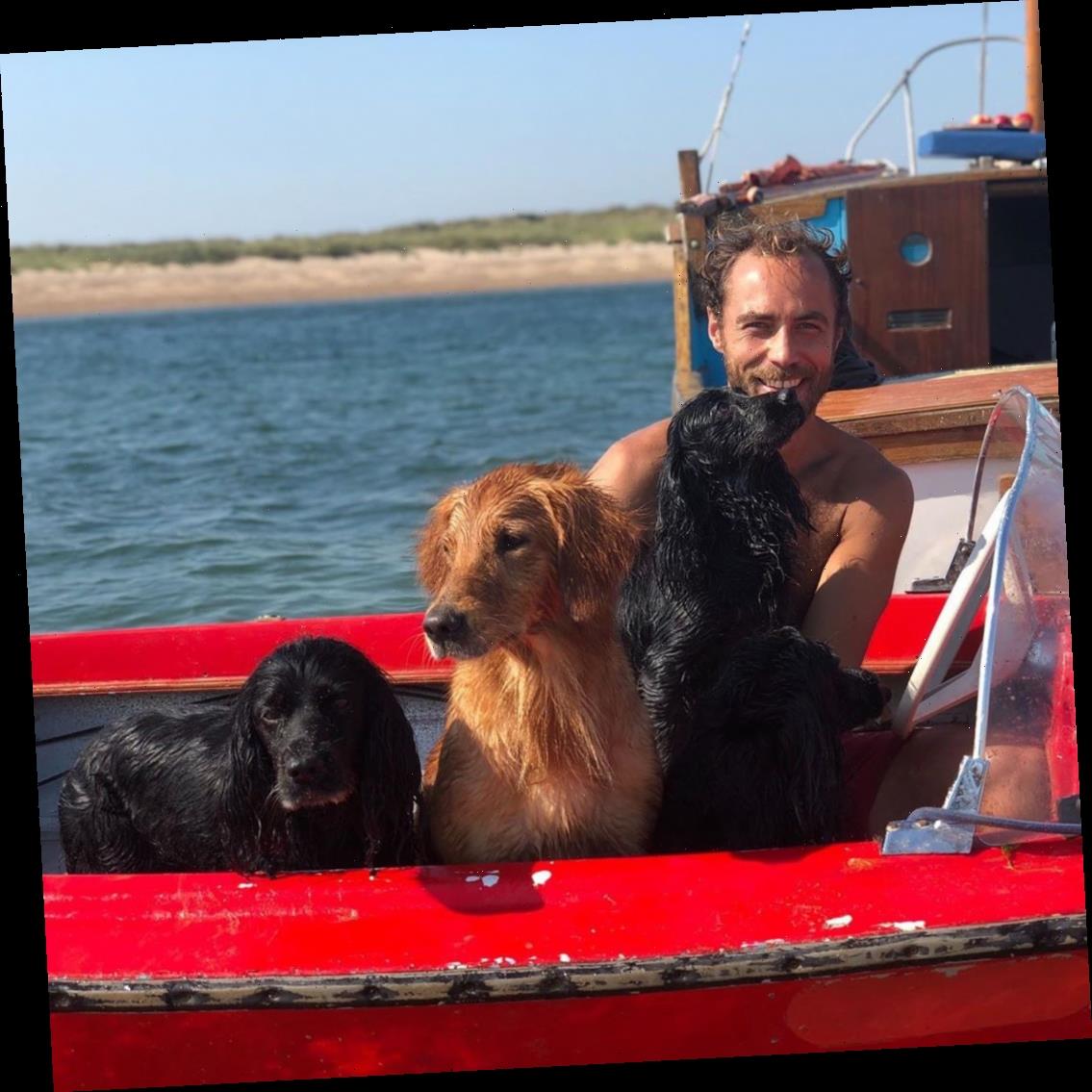 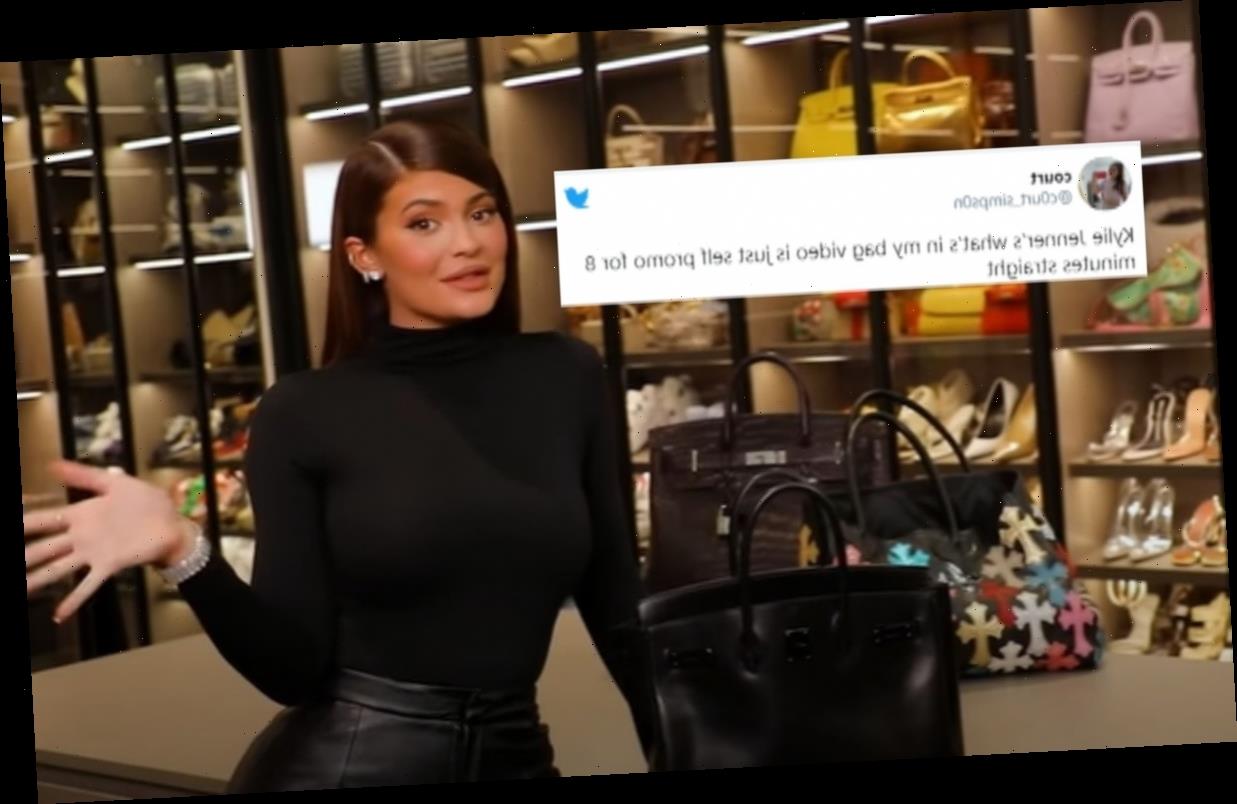 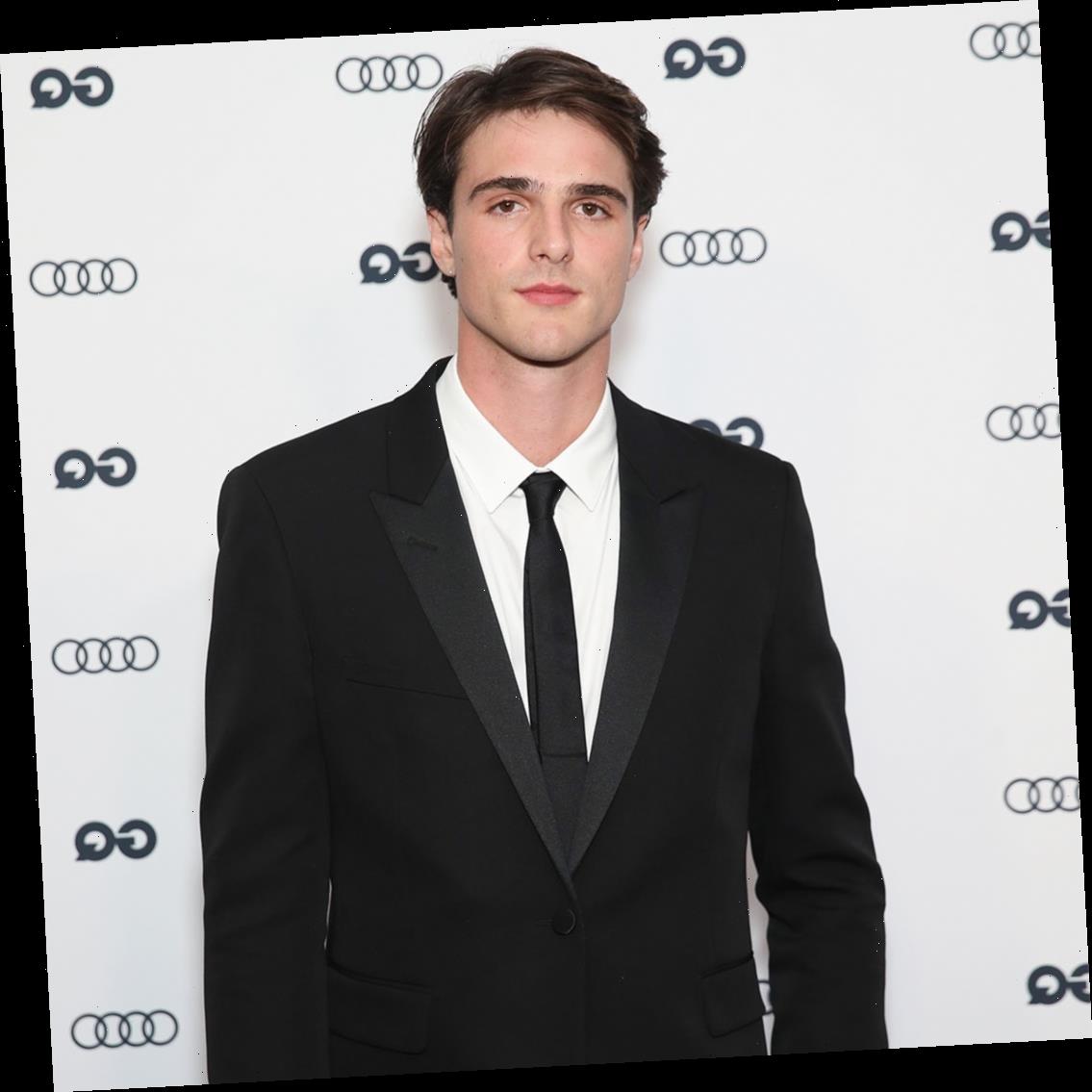 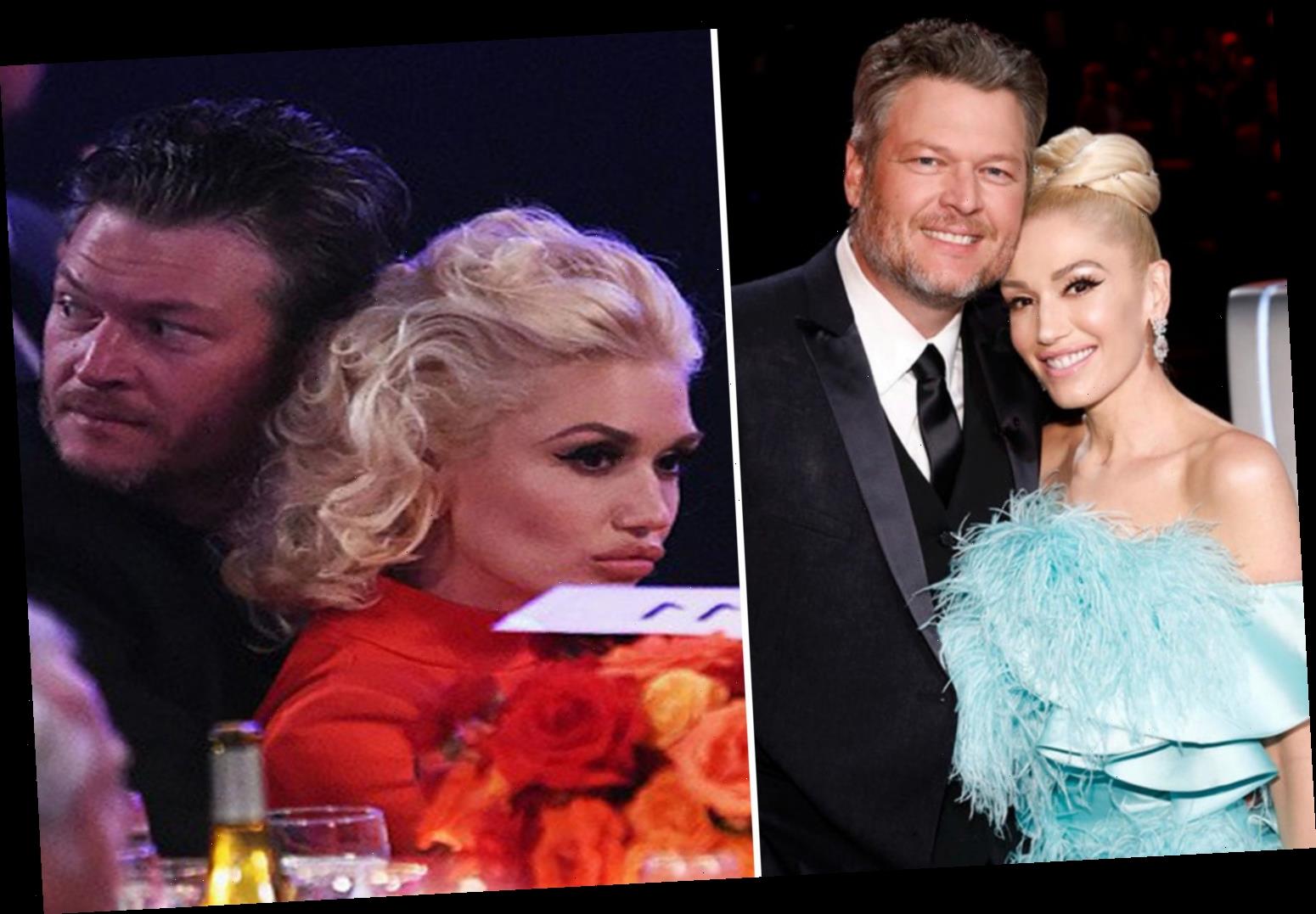 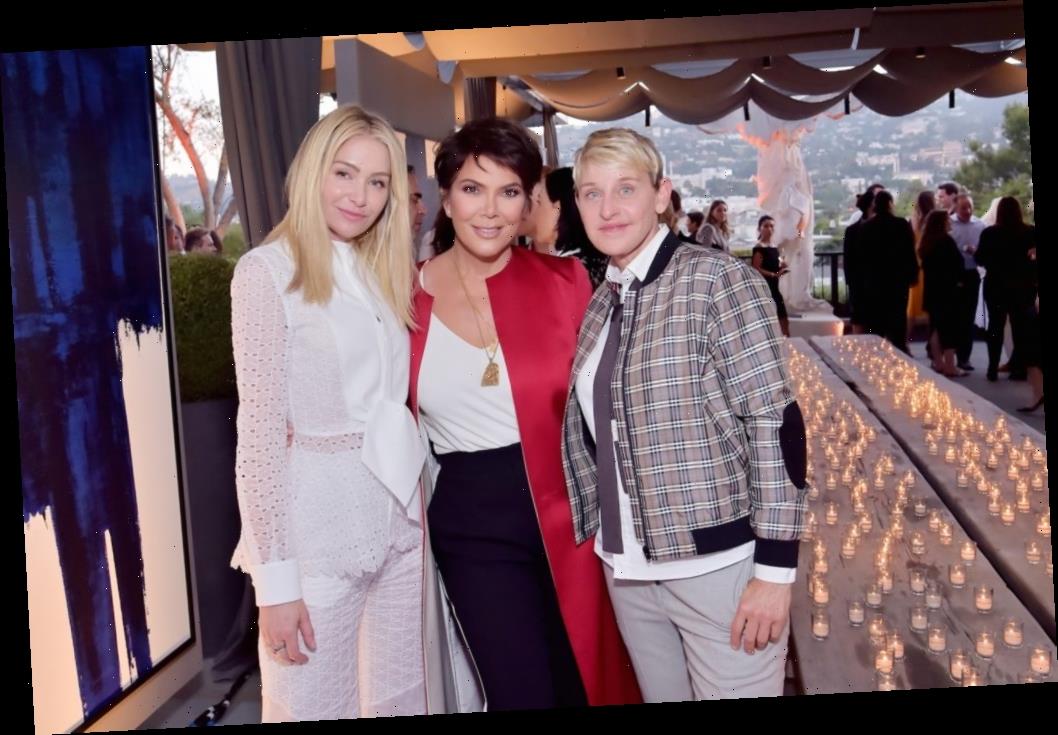 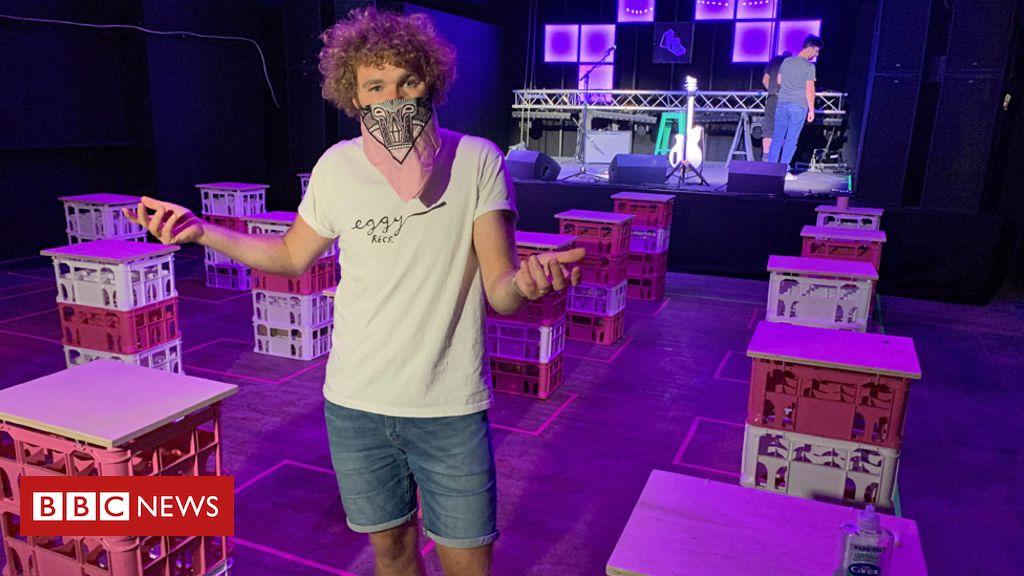 The music venues opening despite the pandemic

The Original Cast of Fast Times at Ridgemont High Is Just as Star-Studded as the Table Read
We and our partners use cookies on this site to improve our service, perform analytics, personalize advertising, measure advertising performance, and remember website preferences.Ok