SUSANNA Reid has suffered from incurable tinnitus for 16 years.

The Good Morning Britain presenter, 50, was diagnosed with the condition after the birth of her son Finn. 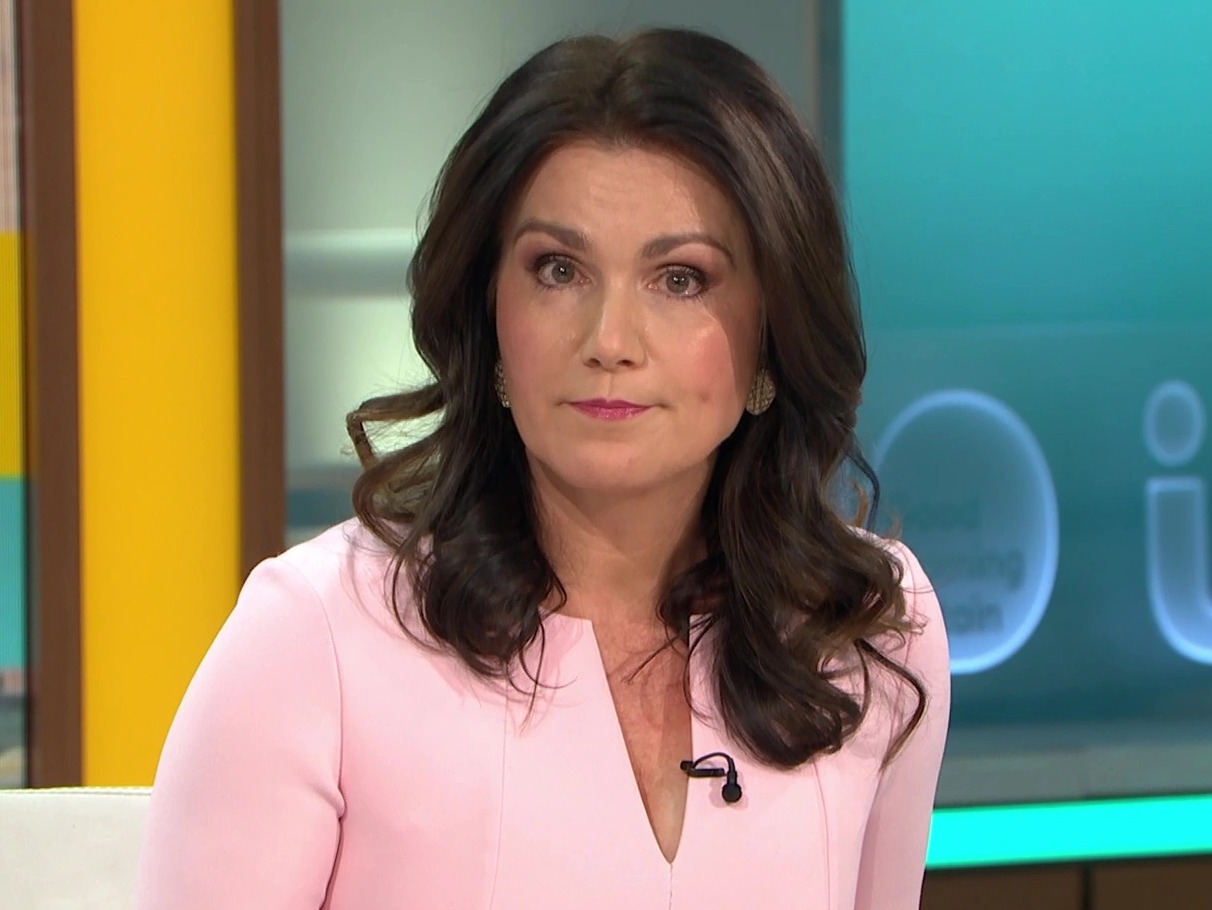 Tinnitus refers to the sensation of hearing a sound in the absence of any external noise, and is often described as a ringing in the ears.

Giving insight into her own battle with the condition, Susanna first wrote to her Twitter followers in 2018: "My tinnitus is so loud right now.

"The noise you used to hear when TV programming finished at the end of the day? That. In my head."

After receiving an influx of supportive messages from fans, the Croydon-born presenter later added: "Thank you lovely people. Yesterday was a bad tinnitus day, but I can deal with it mostly.

"If anyone out there needs support please contact @BritishTinnitus who have lots of good advice."

Susanna first discussed her experience with the condition in 2015, when she revealed she thinks its stemmed from her difficult labour with second son Finn, now 17.

She said on Good Morning Britain: "When I first started hearing it, which was probably about ten years ago, I became quite distressed that I would never hear silence again."

Tinnitus is a medical term to describe the perception of noise either in one ear, both ears or in the head, when there is no corresponding external sound.

It is often described as a “ringing in the ears” but the exact sound heard can vary from person to person.
The sounds most commonly experienced include a ringing, buzzing, whistling, humming or hissing sound.
These perceived sounds may come and go or be continuous and the condition can develop suddenly or over time.
In the majority of cases, some may only notice the condition at quiet times, including at night when they are trying to sleep.
But, others may find that the condition intrudes upon their daily life and really bothers them.

However, the journalist has been open about her struggle with tinnitus, and revealed in 2013 she would have "silence" if she could get back anything she'd lost.

Tinnitus currently has no cure, and the symptoms vary from person to person – with the noises most commonly described as a ringing, buzzing, humming or hissing.

Susanna joins a number of other celebrities battling the condition, including Will.I.Am, Whoopi Goldberg and Coldplay frontman Chris Martin. 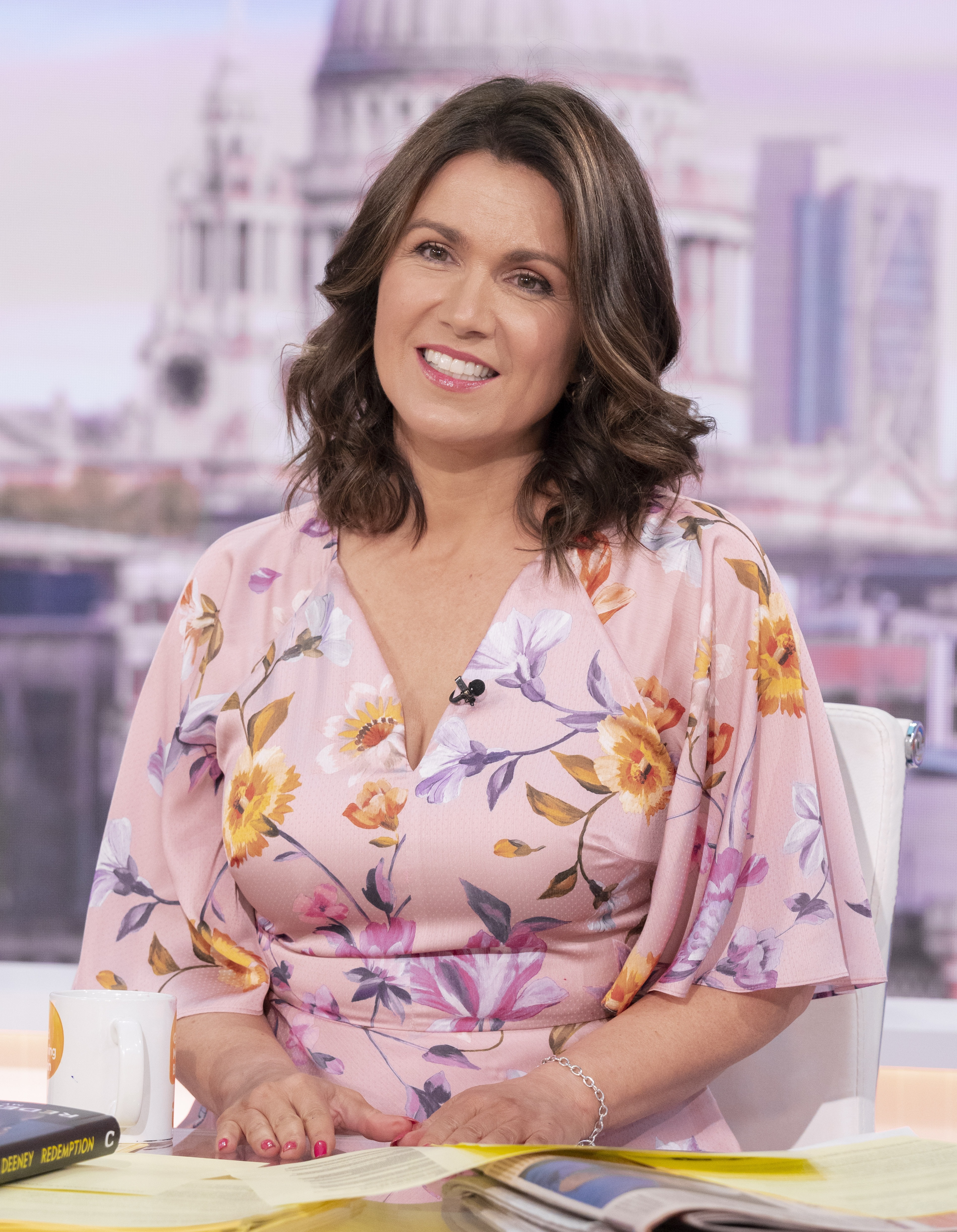