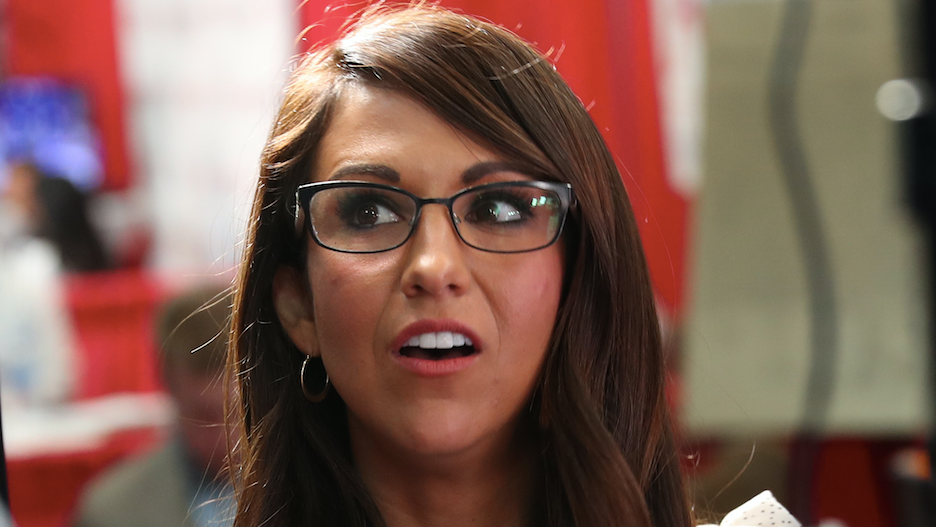 Freshman Republican congresswoman Lauren Boebert was clowned on social media Tuesday after declaring that she’ll use Congressional metal detectors for target practice “when” she becomes Speaker of the House.

On Newsmax Monday night, Boebert was asked about her dedication to carrying a firearm in the nation’s capital and whether she was concealed-carrying at that moment.

“I am in my office so I don’t have to conceal anything in here!” she declared, earning laughter and a “yes!” from host Benny Johnson. 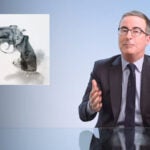 “In the Congressional complex, I am my own security all throughout the complex until I get into Pelosi’s house — it’s certainly not the people’s house — right there in the House chambers where we have to go through the metal detectors,” she went on, referring to Speaker Nancy Pelosi and the metal detectors that were installed after the deadly Capitol riot on Jan. 6.

She went on to say that “when” she’s Speaker, she’ll consider using them for target practice, which caused Johnson to burst out in raucous giggles.

Responses to the clip were full of reminders that she promoted the Jan. 6 rally-turned-riot, tweeting the day of the insurrection that it was “1776” and would go down in history. She also tweeted that day when Pelosi was removed from the House chamber for security.

“She will NEVER become speaker of the House. She belongs in jail,” said one observer.

Author Brian O’Sullivan mused that even in his fiction, he “couldn’t come up with this level of bullsh–” while humorist Paul Rudnick suggested her aversion to metal detectors could stem from her being a robot.

Amid all the dunks came an endorsement from none other than embattled GOP Rep. Matt Gaetz, who said the Colorado lawmaker and gun enthusiast “would make a fantastic Speaker of the House.”