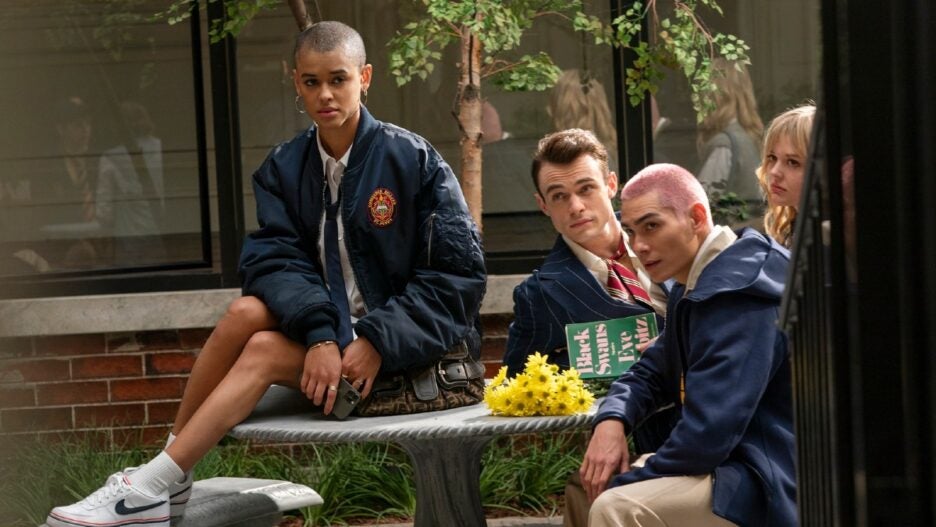 Just like a bunch of dumb, snooty, decadent rich kids are getting surprised by the return of Gossip Girl, fans of “Gossip Girl” got surprised Wednesday night with the release of the HBO Max reboot’s official trailer. And you can watch it right now above. Xoxo.

In the trailer, you basically get a sense of how entitled and screwed up all these super rich kids are, and of course, how their lives are about to get a serious kick in the ass as all their secrets get leaked onto the Gossip Girl Instagram page. The show stars Jordan Alexander, Eli Brown, Thomas Doherty, Tavi Gevinson, Emily Alyn Lind, Evan Mock, Zion Moreno, Whitney Peak and Savannah Lee Smith.

Per HBO Max, the new “Gossip Girl” is an “extension of the pop culture classic” that “takes us back to the Upper East Side finding a new generation of New York private school teens being introduced to social surveillance nine years after the original blogger’s website went dark.” The streaming series will explore “just how much social media — and the landscape of New York itself — has changed in the intervening years.”

HBO Max’s “Gossip Girl” was developed by showrunner Joshua Safran, a writer and executive producer on the original CW series developed by Josh Schwartz & Stephanie Savage, which ran from 2007-2012 on The CW. The OG “Gossip Girl” and the reboot are based on the bestselling novels by Cecily von Ziegesar.