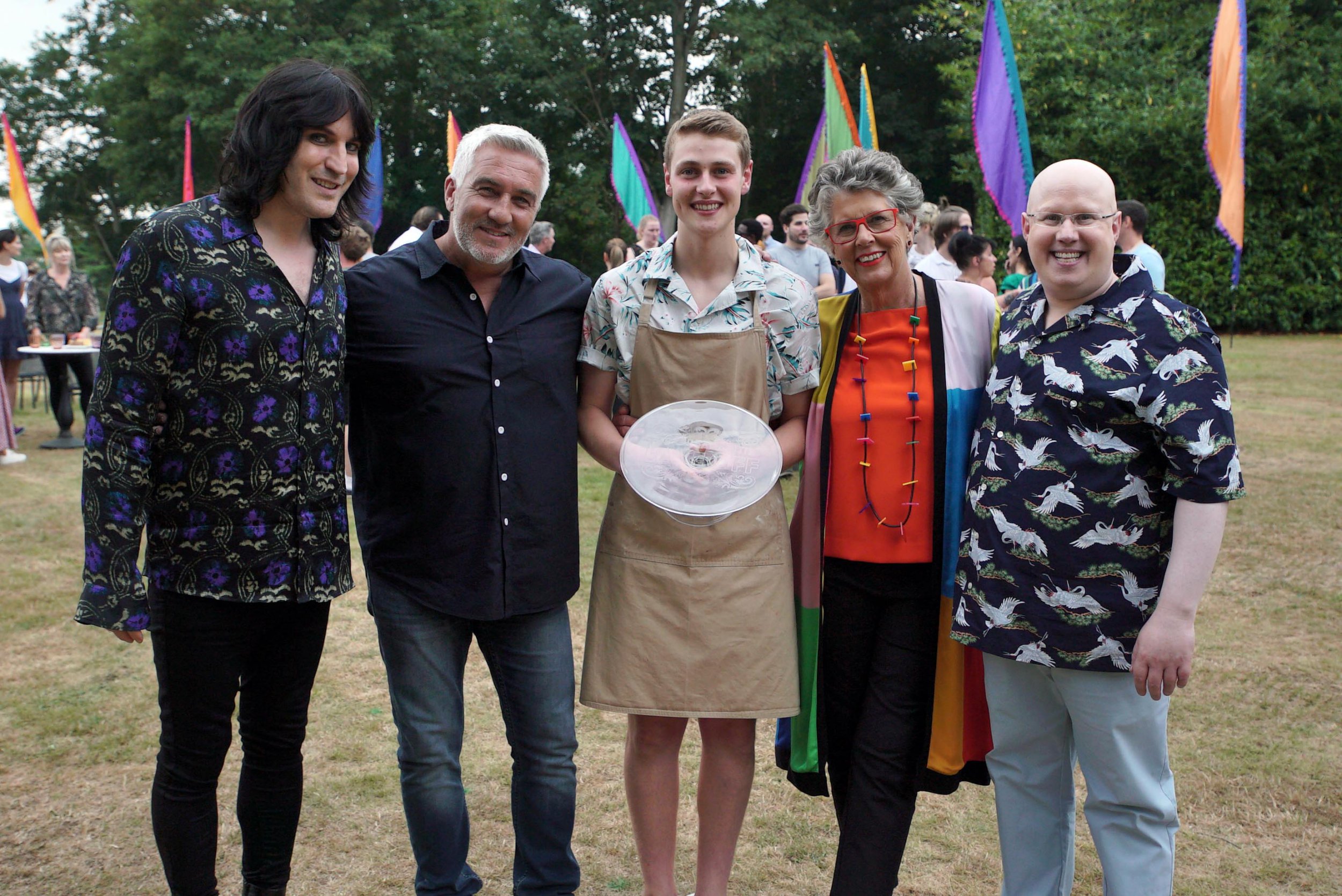 The Great British Bake Off will be back on-screen later this month on Channel 4.

The long-running show will be back with Prue Leith, Paul Hollywood judging as well as Matt Lucas and Noel Fielding hosting.

It comes just a few days after a teaser trailer had finally been released, which got viewers desperate to know when they might be witnessing some Star Bakers in the tent once more.

Now it’s less than two weeks until the Paul and Prue will be getting to dive into some more baking delights.

The confirmed return date and time for the show is 8pm on Tuesday 21st September.

Matt will be back for his second series as a presenter alongside Noel, with the former having taken over some Sandi Toksvig in 2020.

Judge Paul has been on the show since it started back in 2010 and stayed amid its move to Channel 4.

Prue was given a place as a judge after Mary Berry decided to bow out after the show left its spot on the BBC.

Fans were naturally thrilled to hear the news, with the show’s Twitter soon flooded with responses to the announcement.