Grey’s Anatomy is continuing its long run. Miranda Bailey’s (Chandra Wilson) new job offer had fans laughing, but also, some are worried about her future on the show.

[Spoiler alert: Grey’s Anatomy spoilers ahead of the episode, “Legacy.”]

Bailey gets a new job offer on ‘Grey’s Anatomy’

The episode “Legacy” opened with Bailey telling Dr. Jordan Wright (Greg Tarzan Davis) that a friend from NASA called her with a job. They are researching innovative devices that will detect space disorientation and abnormalities.

Bailey said the job combines two things she has dreamt about her entire life, which are medicine and space. She was asked to run their clinical training, but it’s a terrible time, given Webber’s method took a terrible turn.

She later joined everyone to watch Meredith Grey’s (Ellen Pompeo) groundbreaking surgery on Dr. David Hamilton (Peter Gallagher). Dr. Wright almost let it slip that Miranda was going to space, but she quickly shut it down.

The episode ended with Dr. Wright asking what she plans to do. She said she didn’t say yes because she can’t decide based on dreams in her situation. Dr. Wright then surprisingly kissed her. 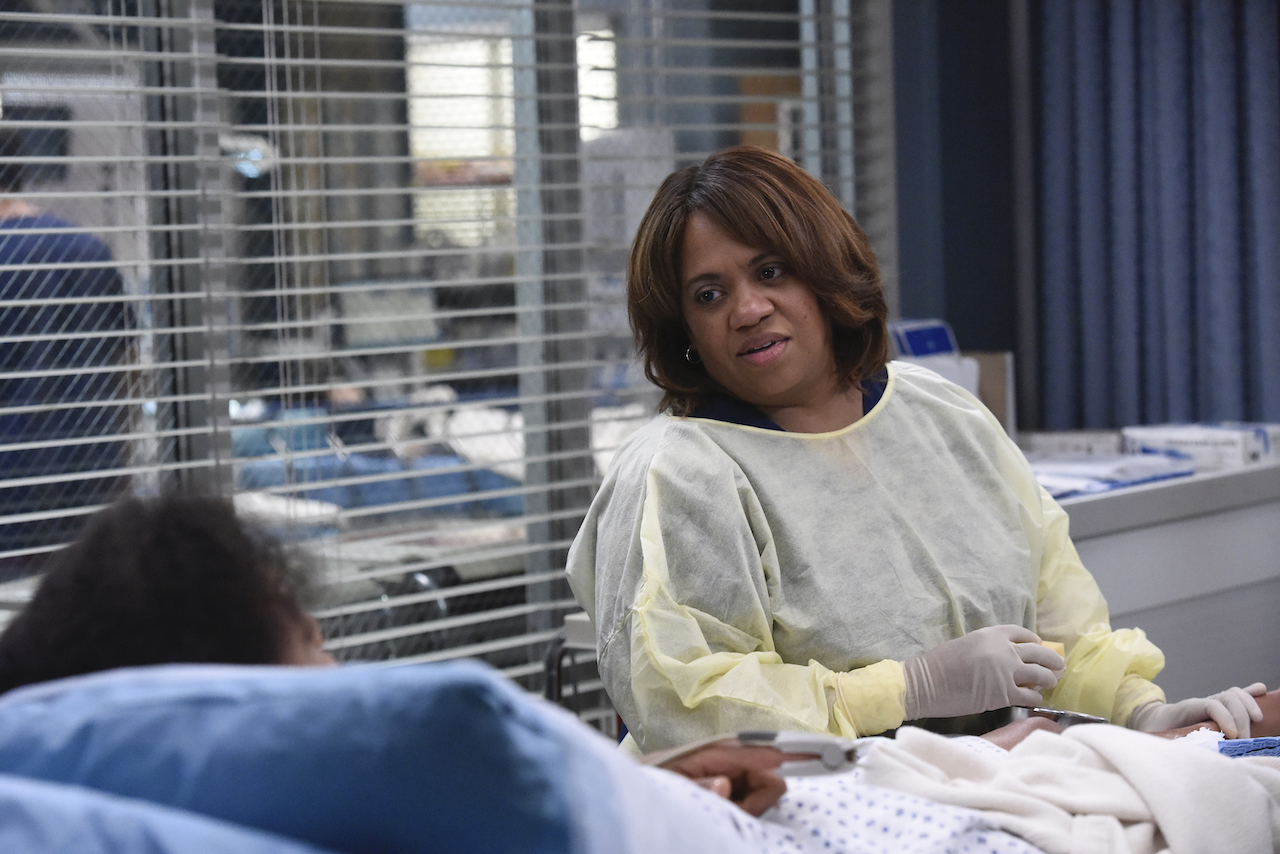 Fans shared their reactions to the episode on Reddit. Some of them joked about Bailey’s new job opportunity.

“Not grey’s in space,” one fan wrote.

“Grey’s is turning into the Fast and Furious franchise with this space stuff,” another person wrote.

“Greys gets more and more ridiculous every season,” someone added.

Some fans are worried this story might mean Bailey will leave the hospital. “Are they prepping Bailey to leave?!?! Because if so, i can’t deal,” one fan asked.

It’s very unlikely Bailey’s job offer will lead to her leaving the show. Wilson told Variety in 2020 that she isn’t going anywhere.

“I always say until the wheels come off, I’ll be there [laughing],” she said. “I think there have been so many versions of when the show would end and how the show will end that there isn’t a version at this point.”

“I keep showing up when they call me and tell me that we’re doing another one!” Wilson continued. “I would love to see the end of her — I would love to see the completion of that arc, not only as a character, but with the show, but everything is dictated by story, as always — but what a great story to be able to tell that I was a starter and a finisher, that’s a very cool story.”