Usually, when a studio greenlights a comic-book spin-off, it’s as close to sure-fire as you can get. Even Todd Phillips’ risky R-rated origin myth “Joker,” starring Oscar-winner Joaquin Phoenix as a mentally ill chaos agent, turned into a $1 billion global home run.

And then there’s the film formerly known as “Birds of Prey (and the Fantabulous Emancipation of One Harley Quinn),” a title that distanced itself from the DC film that introduced Margot Robbie as Quinn, 2016 box-office smash “Suicide Squad” ($746 million worldwide, with its own James Gunn reboot in the works for 2021).

However, “Birds of Prey,” opened last weekend to $33.3 million, well below box-office expectations of $45 million-$55 million, based on preview testing (88% in the top two boxes for women, 86% people under 30), upbeat fanboy and media reactions, and (clearly inflated) advance tracking. Now the film has been hastily renamed “Harley Quinn: Birds of Prey,” in hopes that the clearer title, and its improved SEO, will mean a healthier gross.

And “Birds of Prey” got much better reviews (deservedly) than its predecessor. David Ayer’s PG-13 “Suicide Squad” was a series of violent, percussive action scenes of predictable and often nonsensical mayhem. That movie was critic proof, opening to $134 million, and as the pink-and-blue pigtailed roller-skating Harley Quinn, Robbie became a global movie star.

Written, directed, and produced by women (including Robbie), “Birds of Prey” is cohesive and visually entertaining. Robbie is a gifted action comedienne with danger in her veins. Here’s how this female-empowering action comedy turned out so well, yet floundered at the box office. 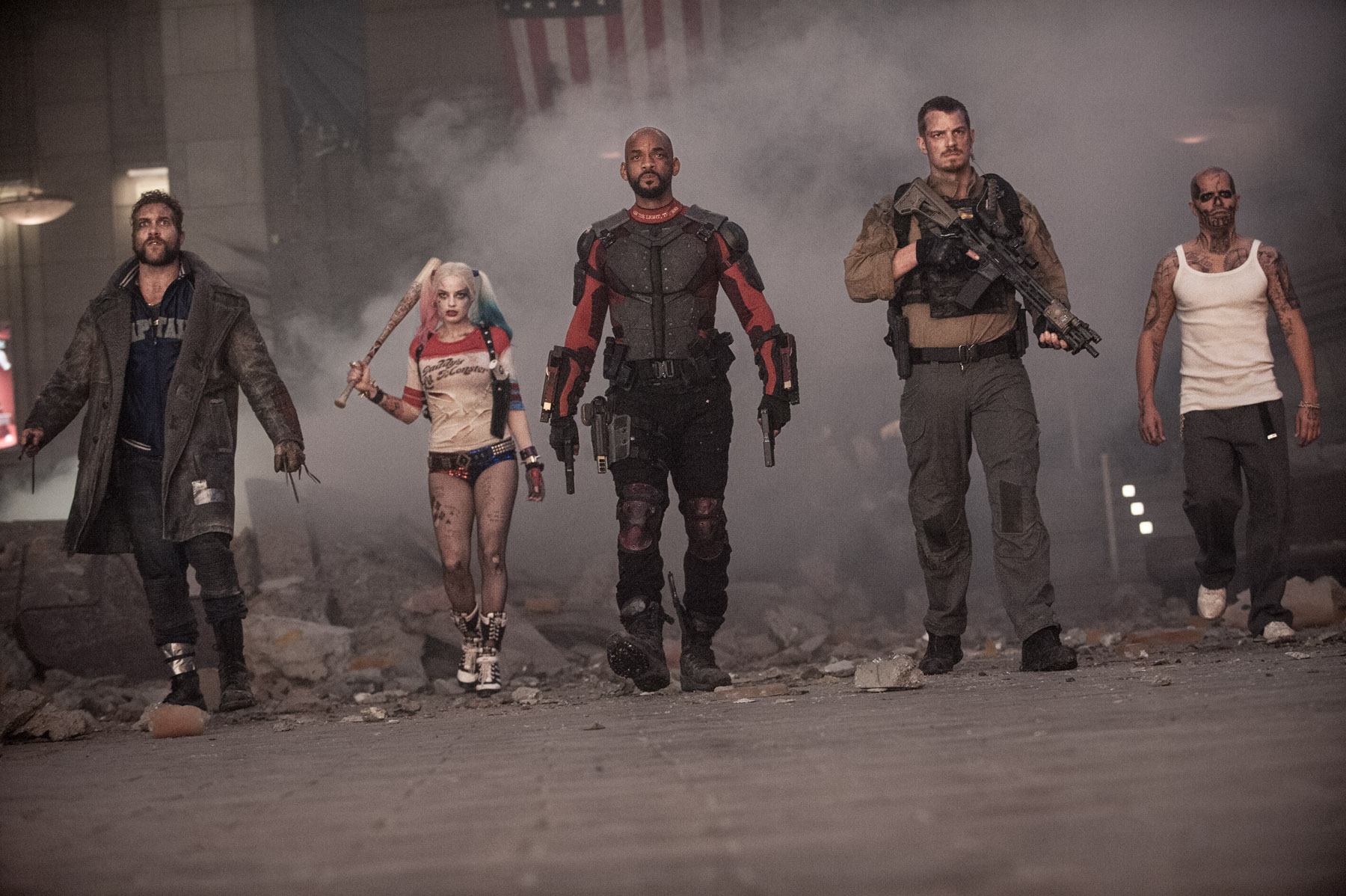 1. Margot Robbie wanted “Birds of Prey” to be R rated.

This is crucial. The actress developed the script with writer Christina Dodson (“Batgirl”) and eventually, in-house producer Sue Kroll, the former Warners marketing chief. From their first meeting, Robbie and Dodson pursued an unfettered Gotham with Quinn at its center. They raided the DC library, ingesting stacks of comics, texting each other their favorite storylines and panels. Their final take was inspired by “Trainspotting” and “True Romance,” and they pitched the studio in 2015, before “Suicide Squad” was finished.

“They did let us go pretty far,” said Dodson. “Having Harley Quinn as our narrator and mouthpiece, the lens for the whole story, gives you the crazy, fun, and poppy tone. We’re seeing her on her own, not in the shadow of Joker, her emancipation, finding her own voice and her own two feet to stand on. She’s unlike anyone else we’ve seen on screen.”

Robbie persuaded the studio to go with an unleashed, potty-mouthed, substance-abusing, uber-violent Harley Quinn in a local Gotham story with street-level stakes. Warners resisted; conventional wisdom shows that despite R-rated Marvel hits such as “Deadpool,” most comic-book movies reach a wider audience with a PG rating. Nevertheless, the studio agreed to create its first R-rated DCEU movie.

Opening stats show a gap between tracking and actual attendance. This suggests what marketing gurus call “lack of urgency.” Truth is, a lot of teens under 17 wanted to see the movie, and their parents wouldn’t let them. According to Cinemascore, younger people liked the movie the most. So the R rating lost the movie plenty of paying customers. Still: That doesn’t account for the entire gap.

2. The studio refused to allow “Birds of Prey” to ride on the back of “Suicide Squad.”

While “Birds of Prey (and the Fantabulous Emancipation of One Harley Quinn)” follows a key character in “Suicide Squad” and takes place after the first film, the studio emphatically marketed it not as a sequel, but a standalone spinoff not unlike “Joker.” “They are two standalone stories,” said Kroll. “Both are part of the complex and diverse DC world.”

However, Warners didn’t put Harley Quinn front and center in the title. After the soft opening, the studio moved quickly to rebrand the film as “Harley Quinn: Birds of Prey.”

“I don’t think the issue was people didn’t know that Harley Quinn was in ‘Birds of Prey,’” said Warners marketing chief Blair Rich. “She’s front and center, branded across all our media, from January through the opening.”

3. The studio leaned into women before and behind the camera.

Following the success of Patty Jenkins’ blockbuster “Wonder Woman” (a sequel is due June 5), Warners was open to Robbie wanting to hire a woman director. “Everybody in the company thought it was a great idea,” said Kroll, “to have a female-led girl-gang film with a female director.”

Robbie and Kroll were most impressed with Chinese-American business and film school grad Cathy Yan, a journalist-turned-filmmaker who had made a splash at festivals with two shorts and at Sundance 2018 with her first feature, “Dead Pigs,” a visually sharp ensemble family drama and social satire shot in three languages about a mysterious wave of livestock deaths in China. (Variety described it as “a sprawling, bouncy, jaunty debut.”) CAA signed Yan and got her into the studio to pitch her version of Dodson’s script to producers Robbie, Kroll, and Bryan Unkeless, along with Warners’ president of DC-Based Film Production, Walter Hamada.

“I was terrified,” Yan said in a phone interview. “That a weird small Chinese-language movie I made managed to have any overlap with any superhero movie ever? It was already there. [Robbie and Dodson] were able to write a script that was different, took risks.” Her pitch embraced “the rebellious nature of that script, the movie I would love to make, not holding back. That allowed us to be on the same page early on. “ 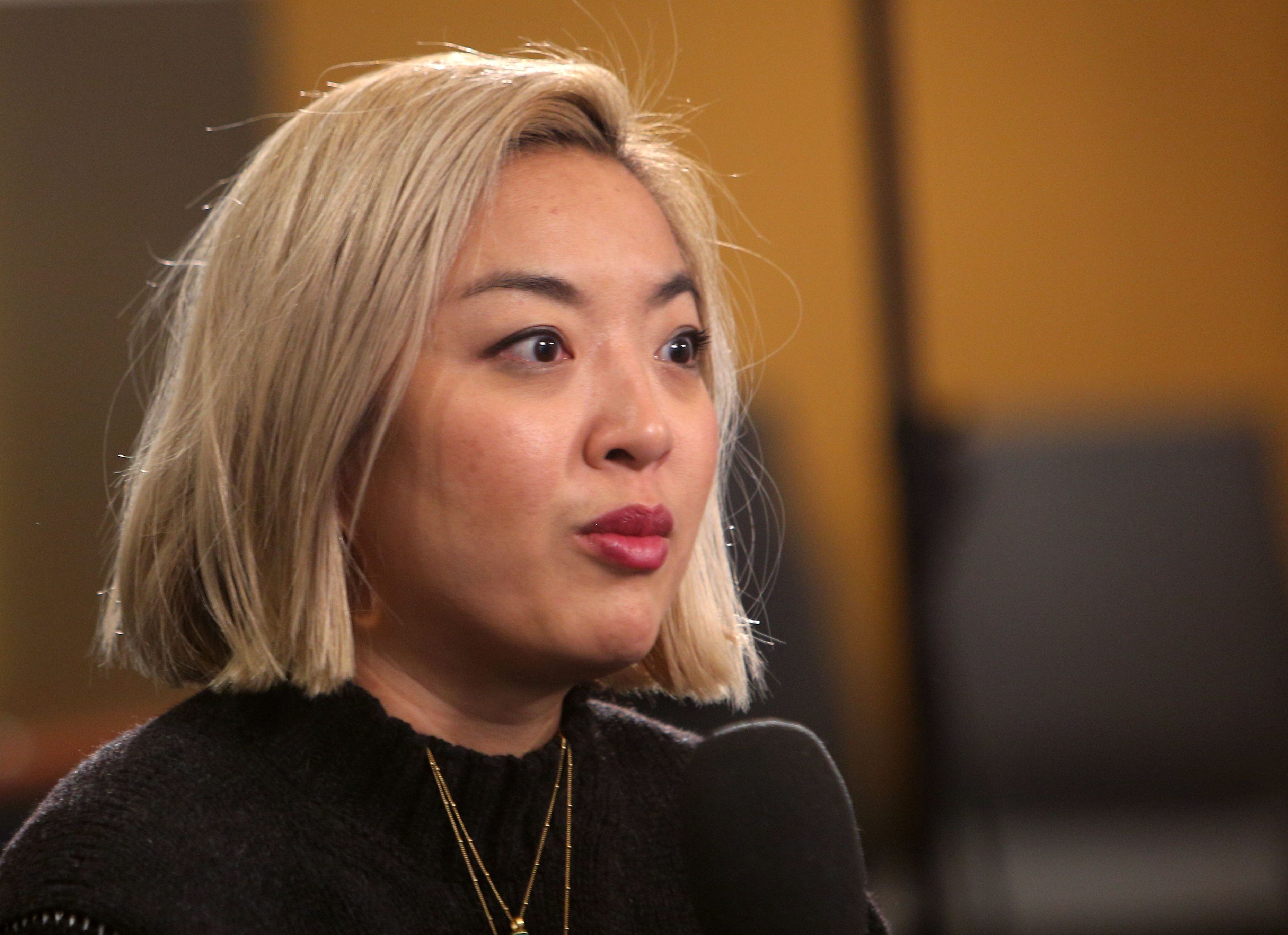 “The script worked on so many levels,” said Yan. “On the surface it’s a fun, wild, crazy romp of a ride. It’s also this character study about Harley: finding herself, who she is when she’s no longer the girlfriend [of Joker]. She has choices to make, she’s coming to terms with that as an antihero, saving her soul and redeeming herself in eyes of this kid.”

Kroll was sold by the ambitious “Dead Pigs,” which was a “creative undertaking, a complicated narrative, shooting in China,” she said, “and her presentation of the ‘Birds of Prey’ world, how the women would look, the tone, music, and color.”

Yan embraced a double #MeToo narrative, both in the movie and behind the scenes, of “women as more powerful together than apart,” she said. Her references range from “A Clockwork Orange” and “Pulp Fiction” in their treatment of violence and “The Professional” in its portrayal mobster New York in the ’70s, to the anarchic glee of competitive female friendship and “weird raw female humor” in “Bridesmaids.” 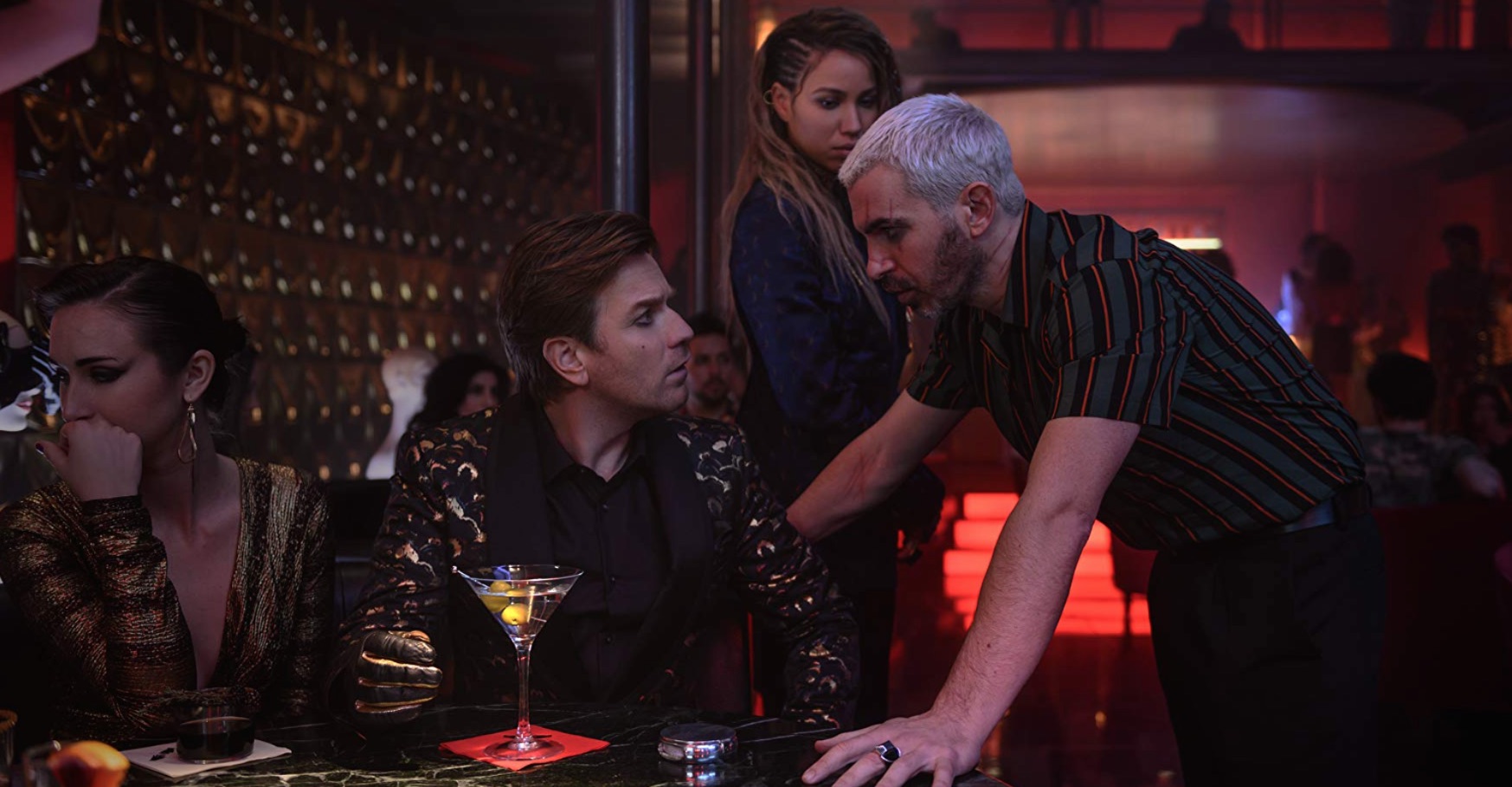 3. The movie shot in Los Angeles with a modest budget.

It’s risky to take on any movie that has to fit within the DCEU canon. Yan applied her discipline from shooting on a small-budget to pre-planning on a bigger scale, with an $82 million budget (less than half of “Suicide Squad’s $175 million). Yan had to learn how to use storyboards, which she considers a crucial “communication device,” especially in an action-packed VFX environment.

One challenge was shooting Gotham in the Los Angeles Toy District. “It forced us to rethink Gotham and do it in a different way, from Harley’s perspective,” she said, “with a frenzied color palette, a not-so-dour version of the world.”

By any metric, Yan did a great job directing this movie. It’s kinetic, surprising, and fun as the gang of women band together to kick back their formidable foes, again and again.

Reshoots were built into the production schedule. “We added more action as we leaned into what was working,” said Yan. “The difference between this and ‘Dead Pigs,’ which I was editing in my living room, hoping and praying anyone would care or watch the movie at all, is that so many people are invested in the film: the studio, Margot, the producers, the creative team, also the fans. They cared, they loved Harley, it’s Huntress’ first time on the big screen. I felt the responsibilities of having to satisfy stakeholders.”

Of course, the studio wants to make back their investment, so Yan felt that pressure. The director had never done research previews before, complete with report cards. “That took some getting used to,” she said. “It was good to watch it with an audience in a dark room with a real screen and sound, to feel the reaction.”

Given its female-dominant cast, the “Birds of Prey” marketing campaign was more focused on women than “Suicide Squad,” but the studio pushed the movie to men as well. In fact, they got them: The movie pulled 53% male.

“Ideally, I hoped that the movie would be seen as not alienating to the other half,” said Yan. “It had to be fun for everyone, and enjoyable. I don’t think we were too vicious or antagonistic or aggressive in any way. We don’t want it to be alienating; that doesn’t serve us.”

If the opening weekend was about urgency, now they must see if word of mouth pushes more people into theaters on week two. It’s hard for a movie to recover once it’s tainted with negative box-office reporting. If “Birds of Prey” manages to bring in $300 million worldwide, it will be in the black. So far, it’s at $88 million.