HEIDI Klum's daughter, Leni, looks unrecognizable on her 18th birthday and fans have said the teen is her mom's twin.

The model posted a tribute for her daughter's birthday. 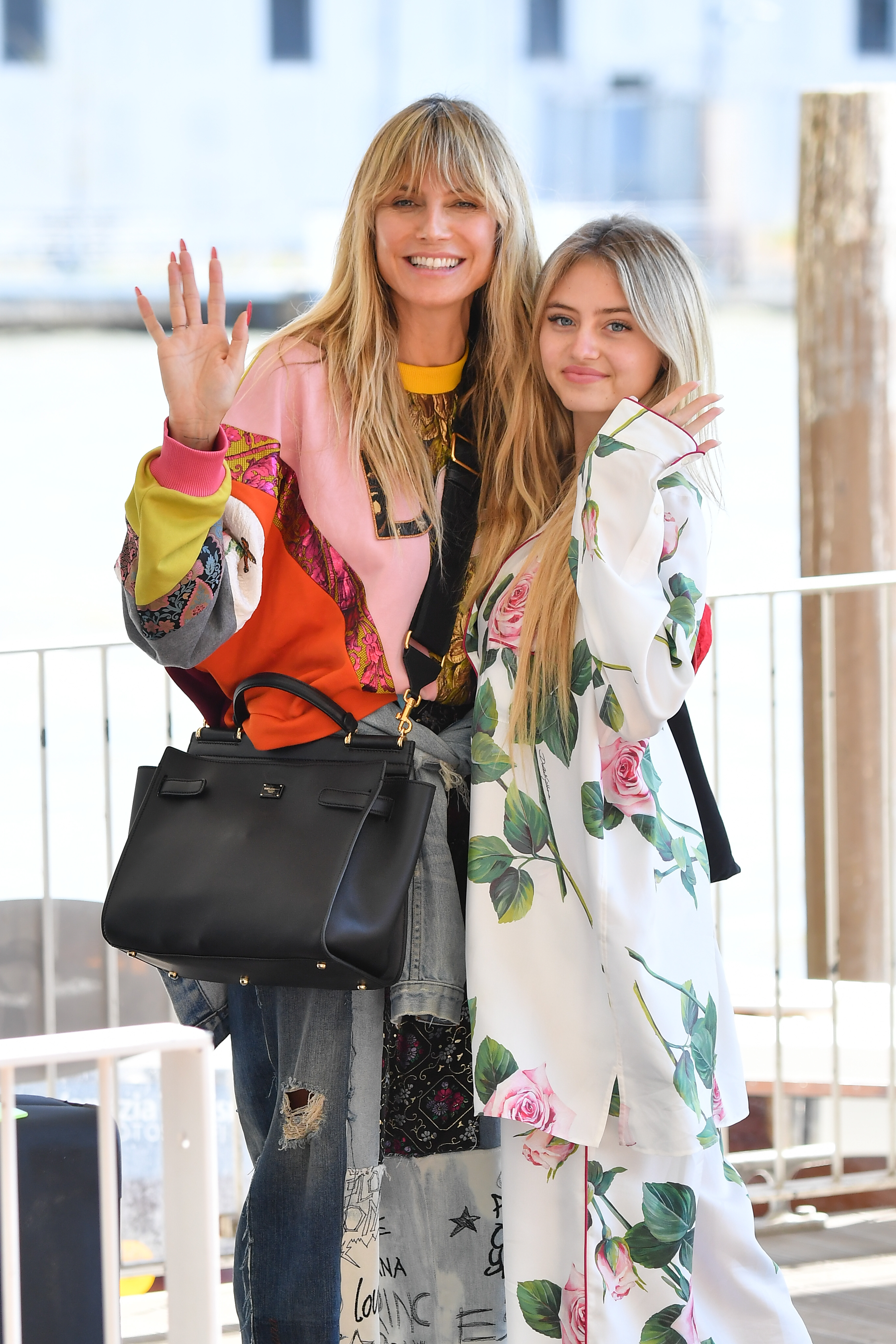 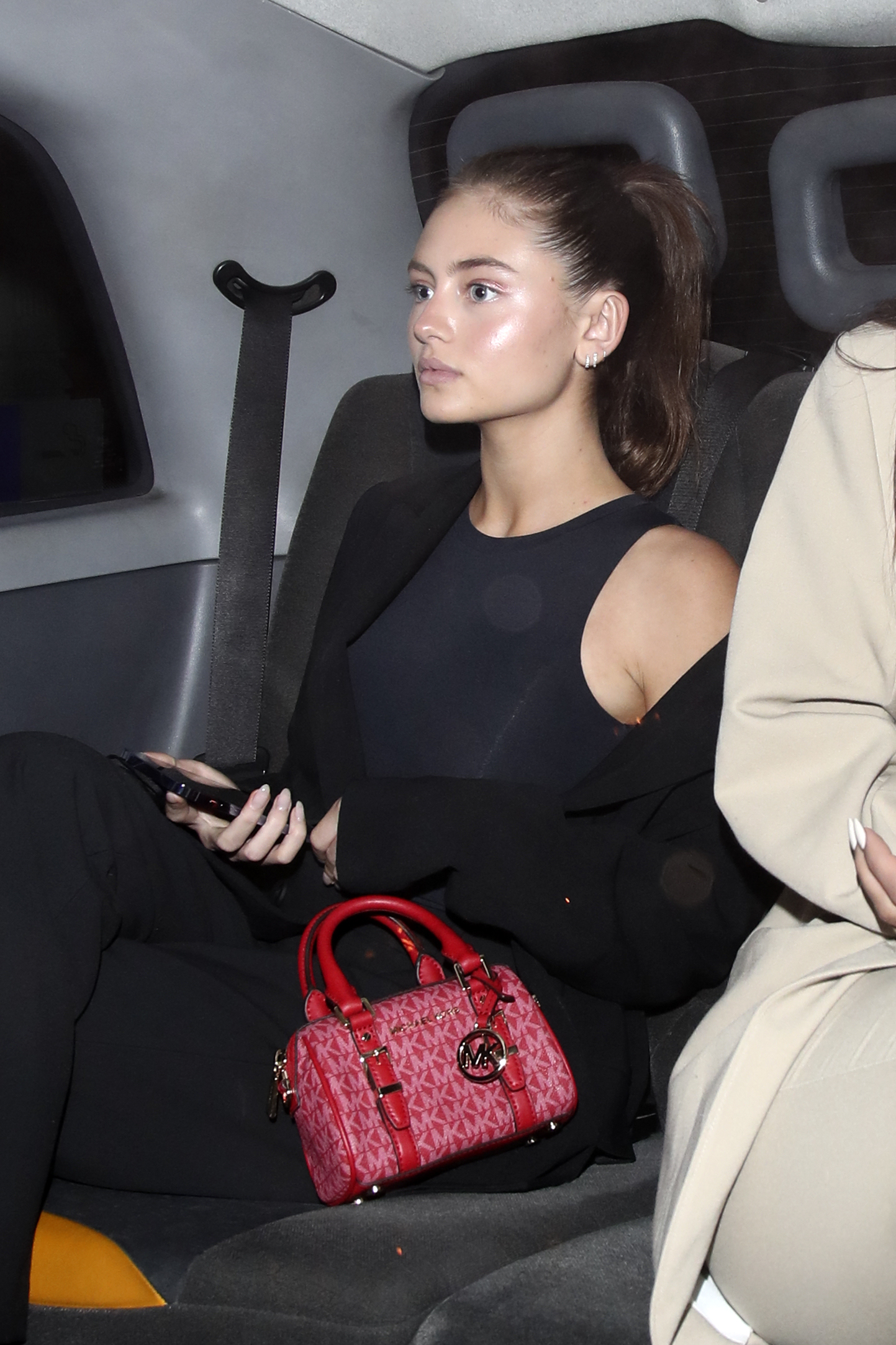 She started out with pictures and videos from when her daughter was a baby to a toddler, child, teen, and modern-day.

In the video, Leni hung out with her siblings, friends, and mom

"Happy 18 Birthday Leni. I love you with all my heart. Keep shining your bright light always and forever," she captioned the post.

Fans think that the more Leni grows up the more she looks like her mom.

The 18-year-old posted a photo of herself to Instagram with the caption "Officially an adult."

She drew an 18 on her head with lipstick while looking into the camera.

The next slide showed the up-and-coming model lighting a candle on a piece of chocolate.

Chappelle tackled by man with GUN before Chris Rock jokes: 'Is that Will Smith?'

Leni is the daughter of Heidi and Italian businessman, Flavio Briatore.

However, Heidi and Flavio broke up while she was pregnant with Leni. 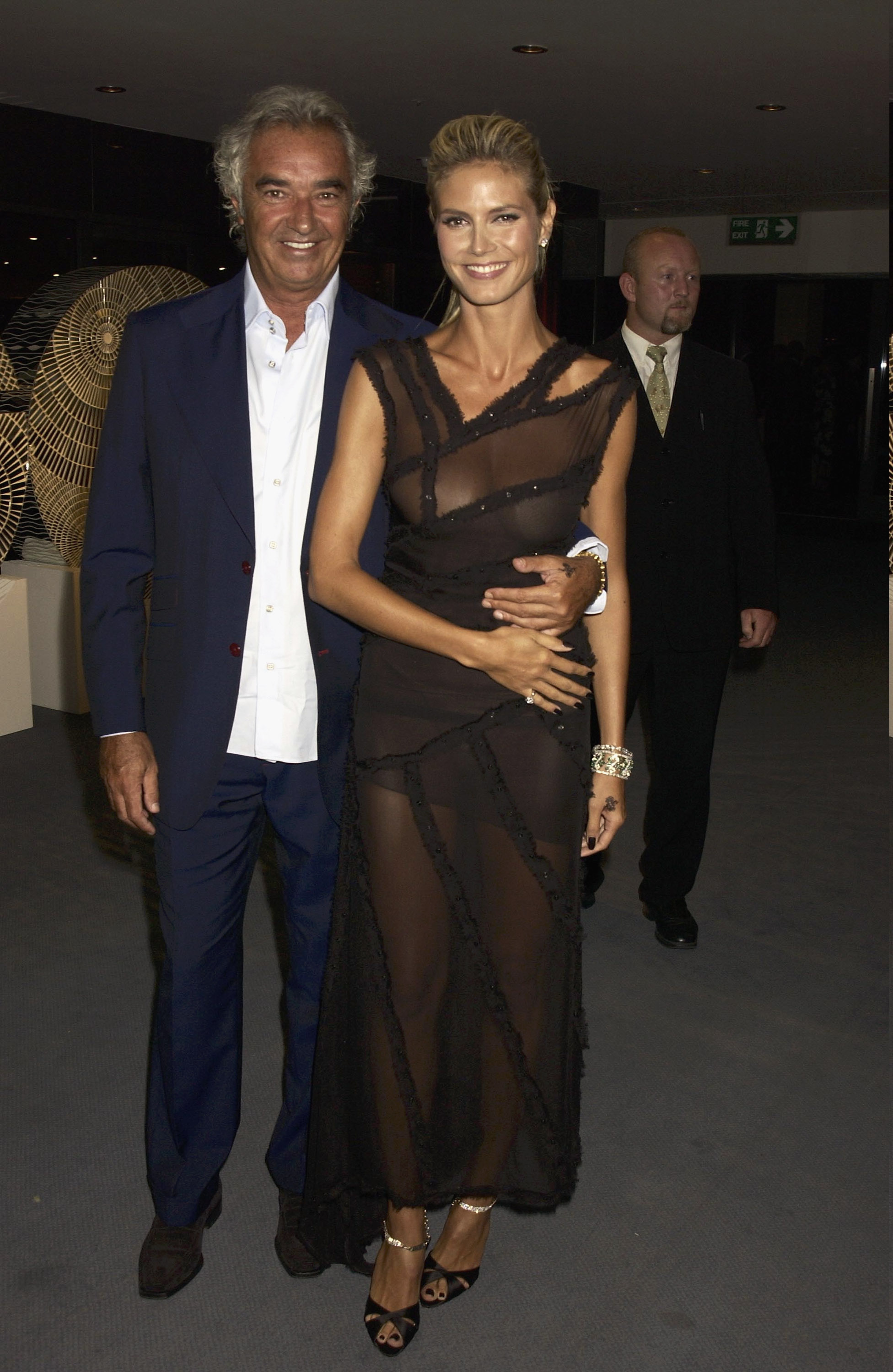 Soon after, the model began dating Kiss From A Rose singer, Seal.

Heidi gave birth to Leni on May 4, 2004, in New York City, and Seal was present for the birth. 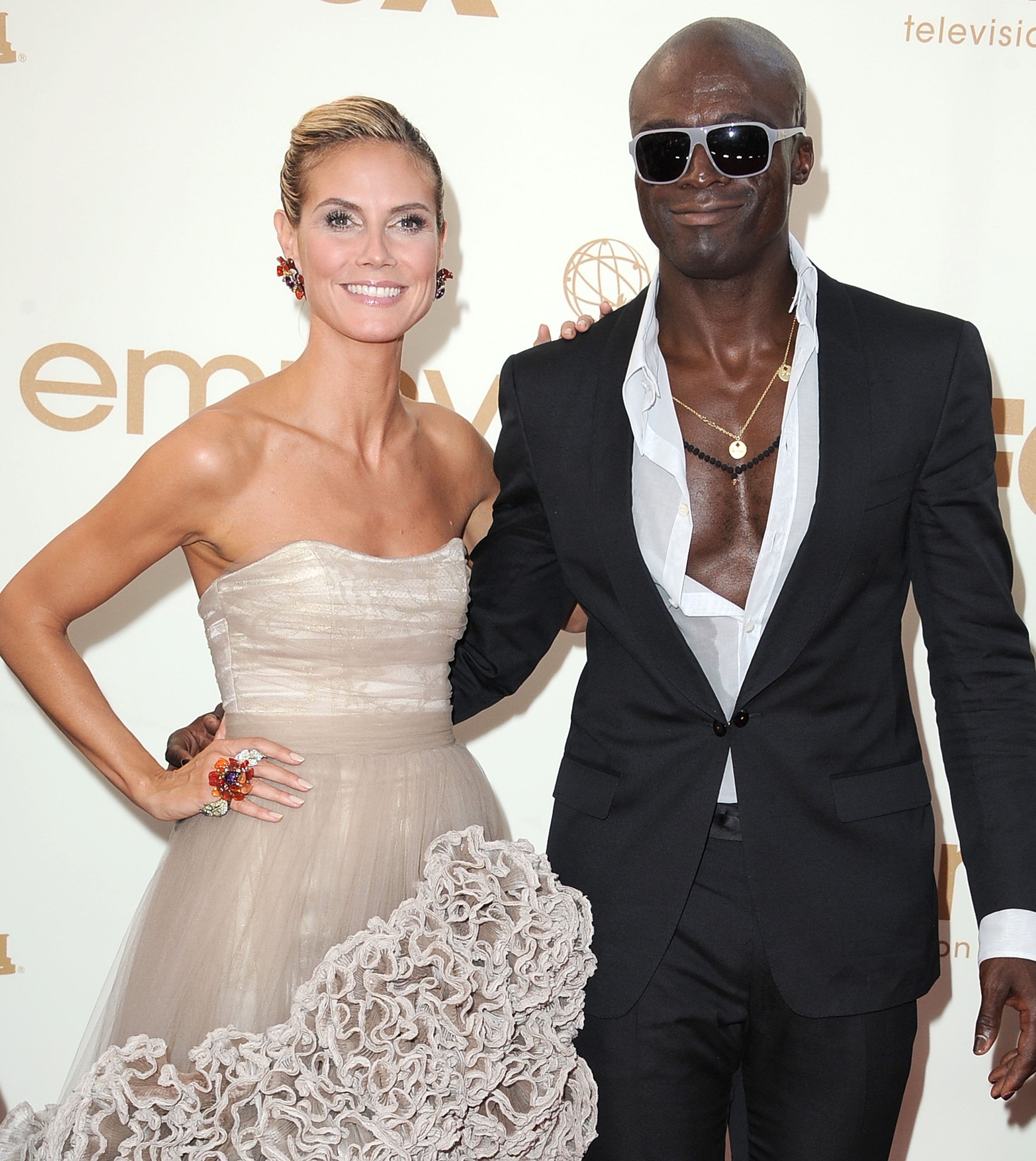 Heidi has stated in the past that Seal is her father because Flavio is not involved in her life.

FOLLOWING IN HER MOM'S FOOTSTEPS

Leni has followed in her mom's footsteps and become a model.

She has appeared in a number of magazines, including the cover of Harper's Bazaar Germany in April 2022.

The 18-year-old has been modeling since she was a teen and is signed with Creative Artists Agency: Fashion.

She has a brand deal with companies like Dior and Michael Kors and launched her own fashion collection with the brand, About You.

Leni has over 1.3 million followers on Instagram where she shares photos and videos of her everyday life.

She has four half-siblings- three from her mother and Seal named Henry, Jonah, and Lou, and one from her father named Nathan.

According to her Instagram, Leni has a boyfriend, but his identity is unknown as he is not famous and she does not tag him in posts.

On her first night as a legal adult, Leni celebrated at the Chiltern Firehouse, a hotel, in London.

She wore a black pantsuit with a black tank top underneath and black heels.

Leni kept her Michael Kors bag, which she received for her birthday, by her side as she slid into a taxi with an unknown friend, who wore a tan pantsuit.

She wore her hair up and had a natural make-up look.

It was unclear what the model did on her night out, as she was only seen leaving the hotel and entering a taxi.

She posted photos of her leaning on a table behind a huge cake that read, "Leni 18."

The cake was white and accented with peach and pink flowers.

She wore a white, oversized jacket with her brunette hair straight around her face.

Balloons behind her formed two bigger balloons which formed the number 18.

Leni stared away from the camera while holding a candle.

The ocean was a beautiful backdrop behind her as she rang in adulthood.

Fans and followers wished her a happy early birthday in the comments. 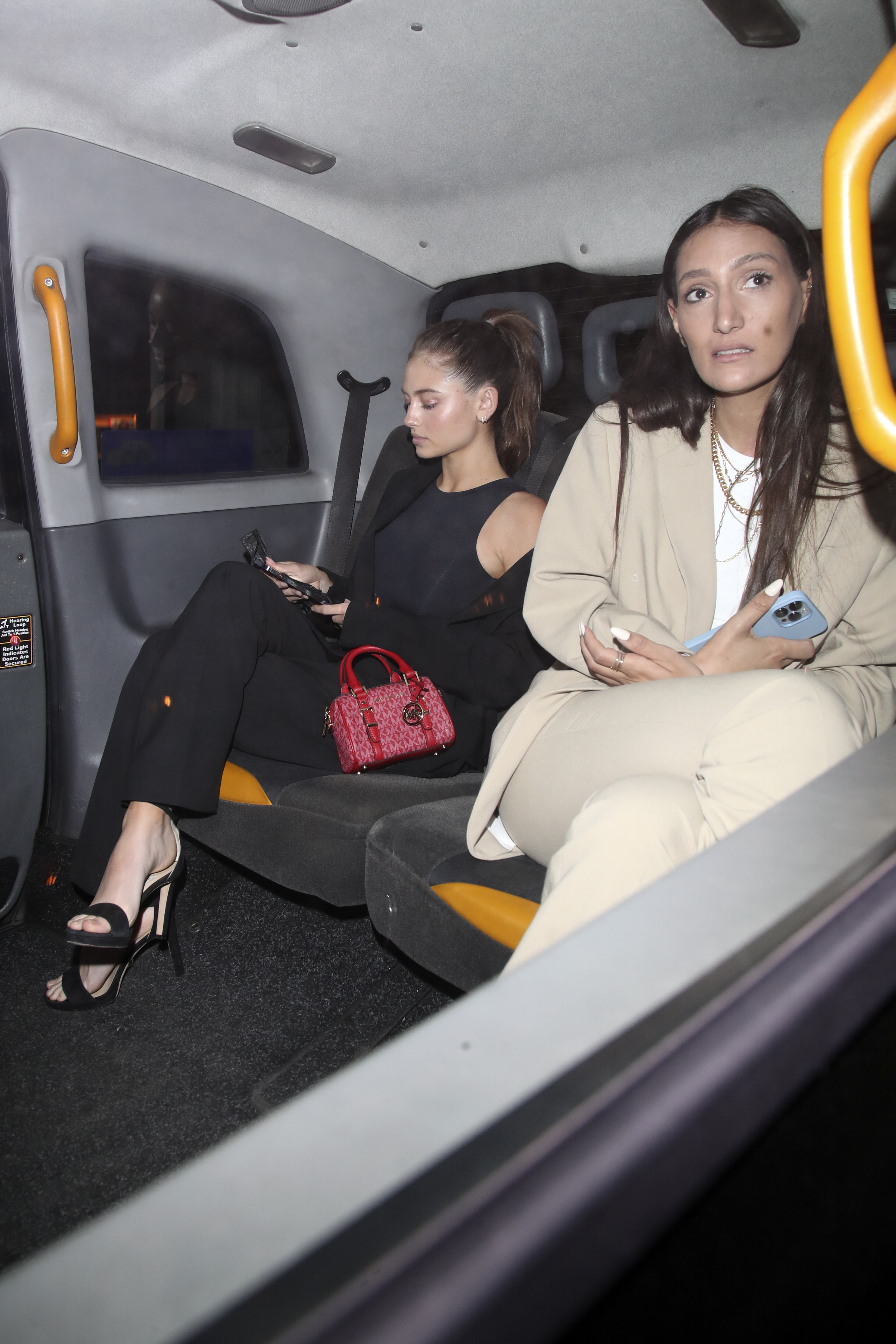 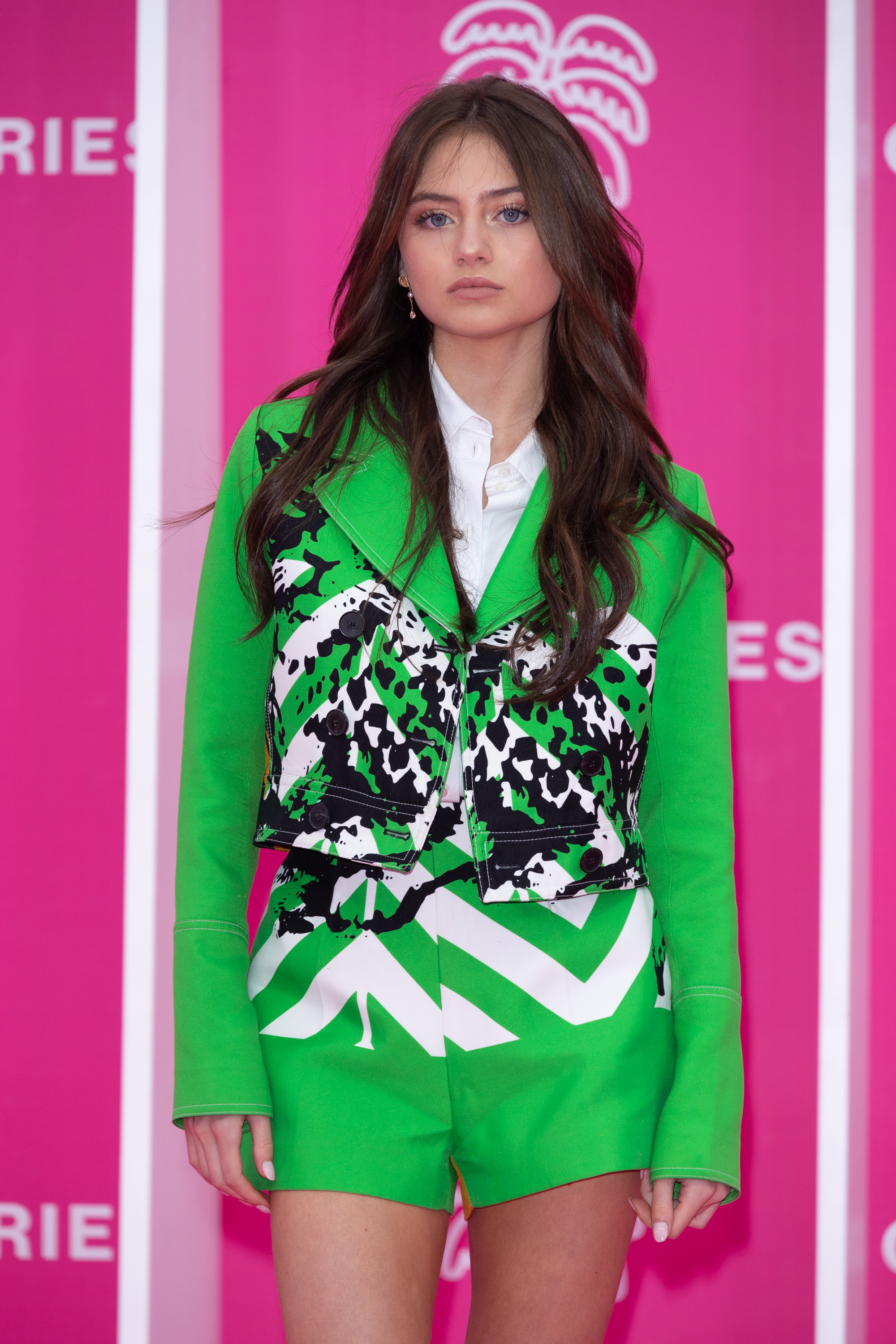 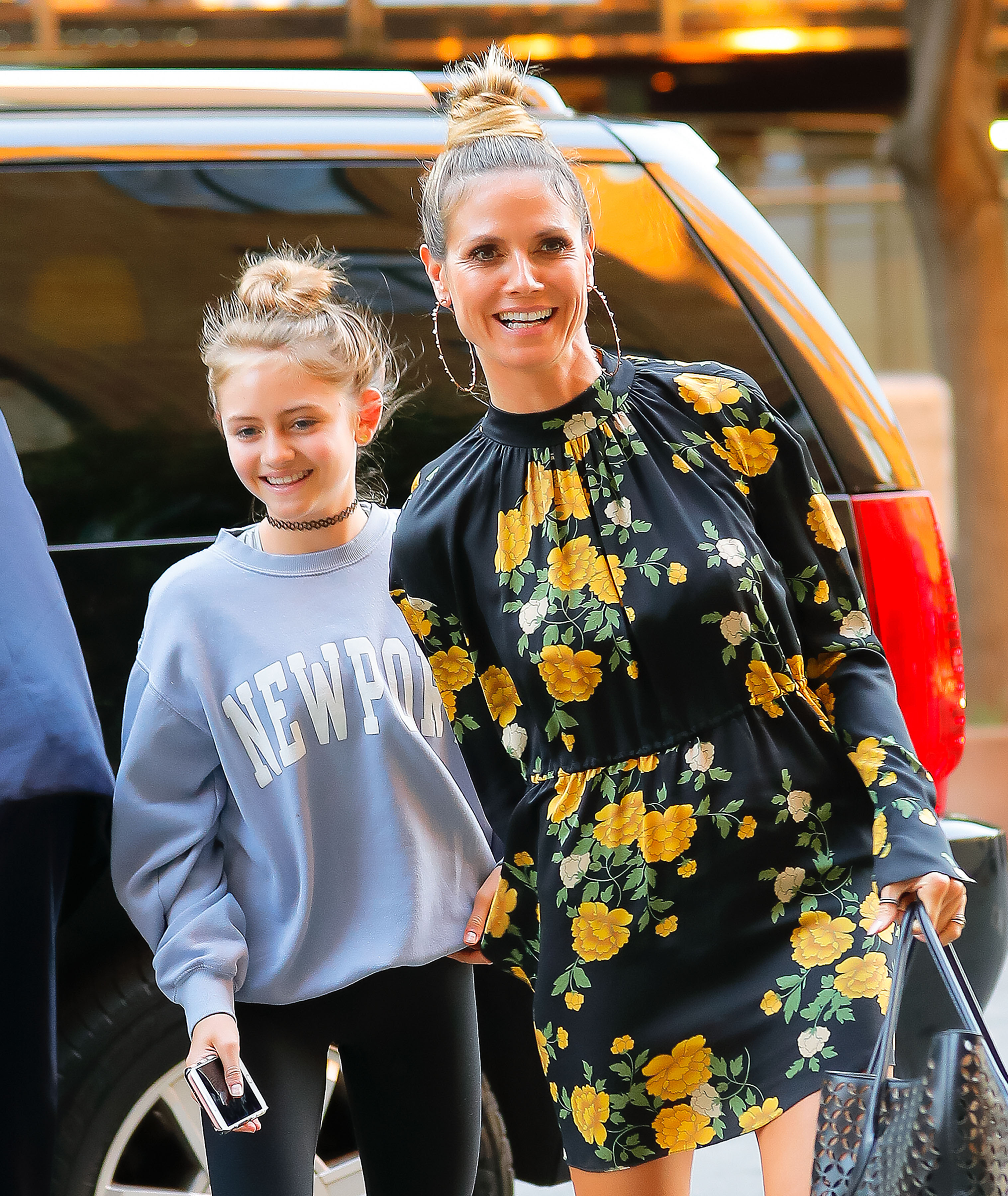