The stalwart surgeon hasn’t been himself of late, proving to be more forgetful and irritable with each passing day. 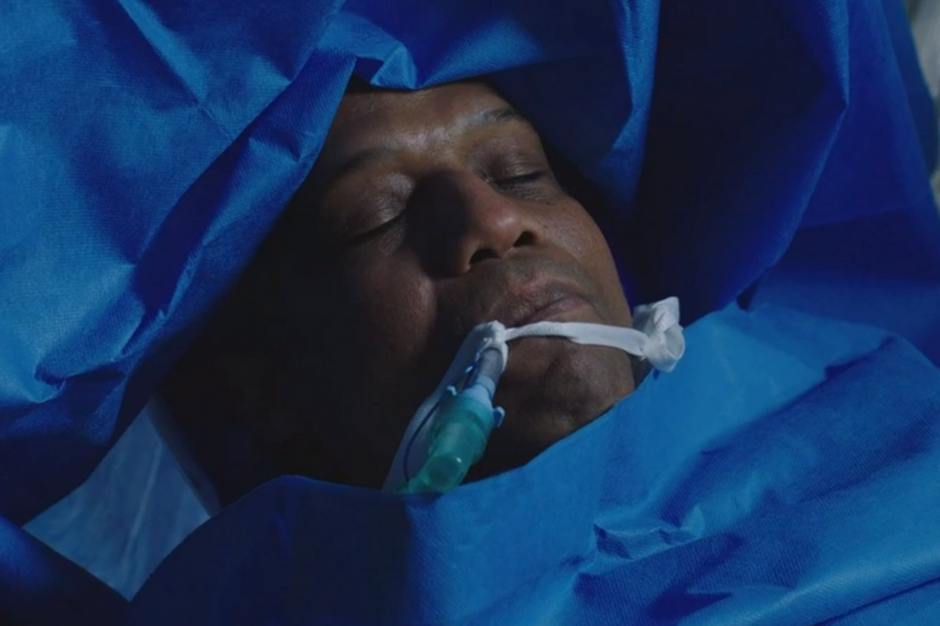 Evidently the soap legend is fearing the worst, as he was most recently depicted typing to word ‘dementia’ into an internet search engine.

This in and of itself might not be so worrying if not for the autumn trailer, which teased a major decline for Ric.

New consultant neurosurgeon Max McGerry was seen looking at the results of Ric’s brain scan in the clip, before exclaiming “it’s a biggie”.

This could be lining Ric up for high stakes brain surgery, in the event he is diagnosed with a brain tumour or aneurysm.

This seems more plausible than dementia, given that sister medical drama Casualty has already embarked on a story line in which the degenerative disease takes hold of long-serving character Duffy. 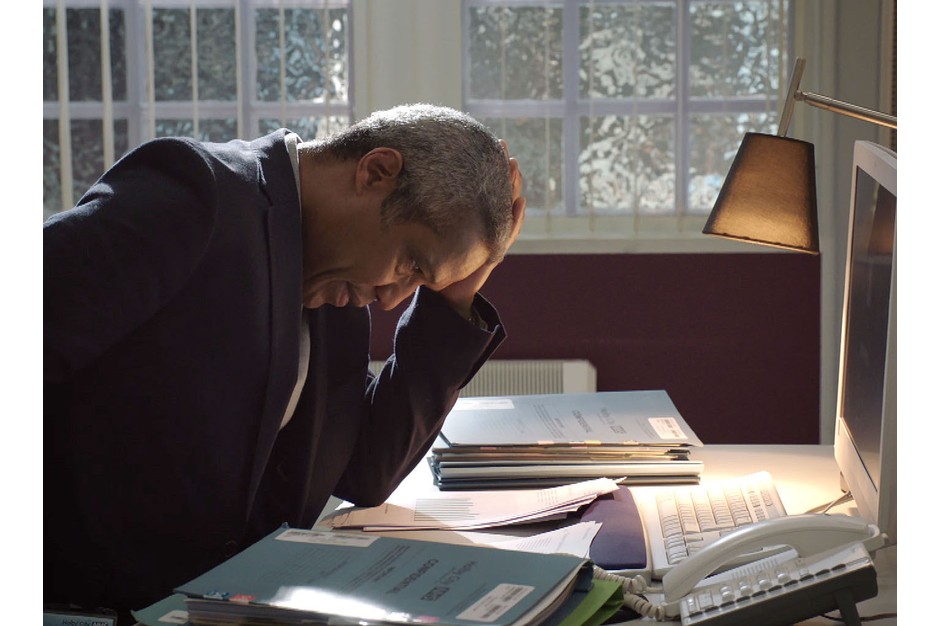 One thing’s for certain – in the coming months, Ric’s life will be on the line.

The trailer also depicted the soap fave flat-lining on the operating table as surgeons try to save him.

What’s more, he’s also seen confronting the late Diane Lloyd, who was killed off way back in 2007.

Can we expect some kind of ghostly dream sequence in the style of EastEnders’ Peggy Mitchell and Pat Butcher? 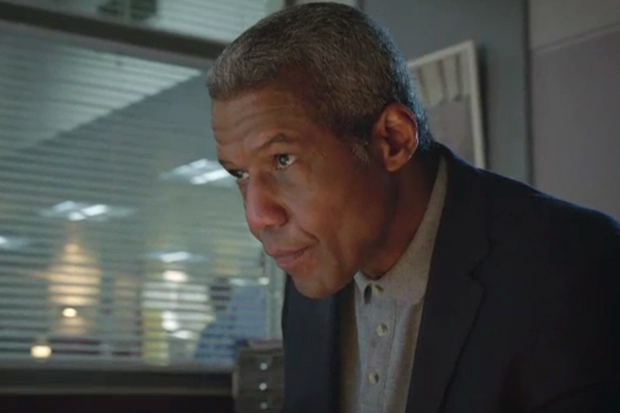 Only time will tell…

Holby City returns next Tuesday on BBC1 at 8pm.