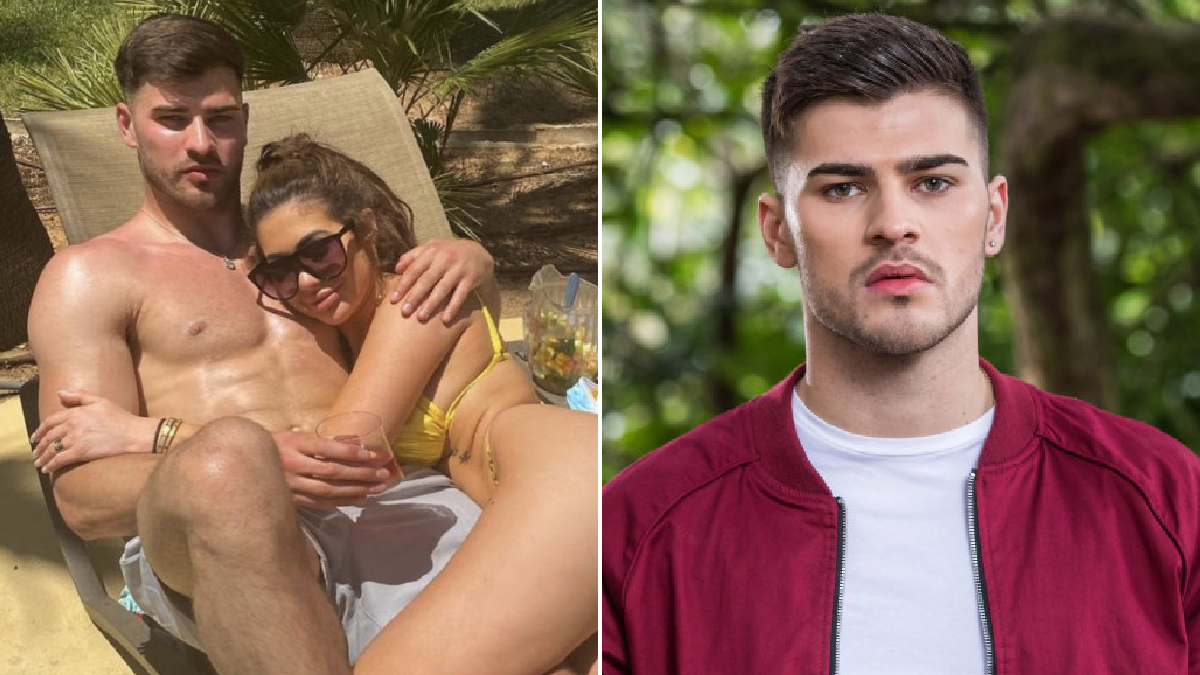 Hollyoaks’ Owen Warner has hit back at claims that he was messaging a model ahead of going public with Geordie Shore star Chloe Ferry.

The actor, who portrays Romeo Nightingale in the Channel 4 soap, was believed to be in a relationship with the reality star, after the pair appeared to go Instagram official last month.

Owen later found himself the in the headlines, when a story in The Sun alleged that he’d been messaging a model ahead of he and Chloe going public.

The 21-year-old has firmly denied these reports in a post on social media, telling his followers that he wasn’t in a relationship, and that he did not cheat.

‘I usually wouldn’t come on here and say anything, but there’s been a few lies written about me that I want to clear up,’ Owen wrote on his Instagram Stories.

‘Now let’s stop all this negativity, it’s my birthday tomorrow so good energy only plz x.’

Last month, Chloe took to Instagram to share photos of her cuddled up on a sun lounger with Owen 21, as the pair enjoyed a holiday in Portugal.

She even sparked engagement rumours after posting a diamond ring emoji along with the caption: ‘Now I no what love feels like’. (sic)

The reality star revealed that the pair had known each other for around two years, adding: ‘I’ve known Owen for a very long time now but we have just kept it a secret because when it’s in the public eye, it always f**king doesn’t go right.’

Owen has portrayed Romeo in Hollyoaks since 2018.