The Golden Raspberry Award ceremony is Hollywood’s annual way of slapping its colleagues on the back. Actors are jovially nominated for the dreadful performances they have given, and are awarded for some of the worst additions to cinema in that year.

Over the years, a number of well-loved actors have received Razzies for their “bad” performances.

Halle Berry famously cheered when she accepted her Worst Actress award at the Razzies in 2004 whilst also clutching her Oscar.

A number of actors have received a few Razzies throughout their career, and the actor with the most nominations is a surprising action hero from the 1980s.

New research from Bonus.ca lists the Top 10 Worst Actors from Hollywood, according to their number of Razzie wins. 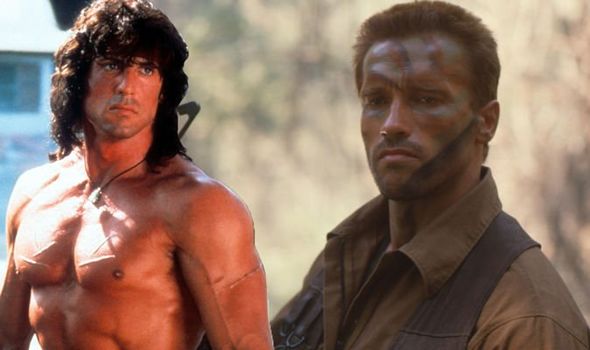 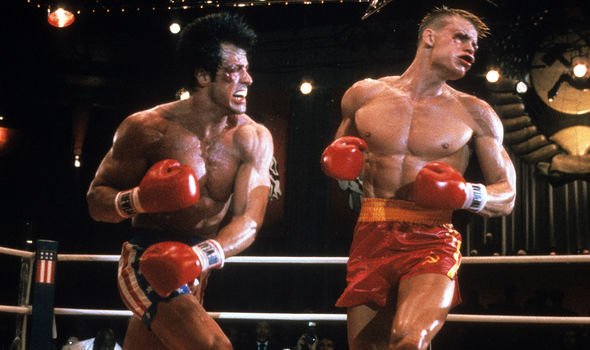 At the top of the list is Madonna, who has a staggering 7 Worst Actor awards.

This includes her performances in The Next Best Thing, Swept Away, and Shanghai Surprise.

However the biggest winning actor is none other than Rambo star Sylvester Stallone. 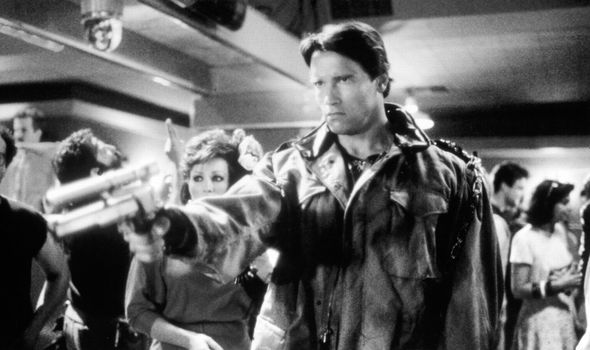 At the time of writing, Stallone has won six Worst Actor awards, pushing him leagues ahead of all of his peers.

Even more surprising is that Stallone is actually the most-nominated Razzies actor in history.

Out of all of the award ceremonies, Stallone has been nominated a grand total of 20 times.

He isn’t the only ‘80s action star who is in the top-ten, however, as former Governor of California Arnold Schwarzenegger claims the tenth spot in the list.

Arnie, who is best known for appearing in such smash hit movies as Predator, The Terminator, and Kindergarten Cop has received 8 Golden Razzie nominations.

Stallone is shortly ahead of Adam Sandler in won awards, who has four Golden Raspberrys for Worst Actor.

One of Netflix’s biggest directors, Tyler Perry, has also claimed a top spot on the list.

Perry is third in the most-nominated rankings, with 11 Golden Razzies to his name.

No film has ever beaten the amount of awards nominated as Cats, however.

The 2019 box office bomb is renowned for being one of the biggest movie flops in history, despite starring so many high-ranking actors.

Included in the film was Idris Elba, Judi Dench, and James Corden.