With Season 2 of The Mandalorian leaving fans thrilled and excited for more, many are looking back on the franchise’s run as a success. The Mandalorian recaptured old fans with its charm and sense of adventure, and won over new fans with the same. And perhaps that comes as no surprise, given the show’s involvement with the fandom — in fact, the franchise needed the assistance of a local chapter of Star Wars fans to make a certain scene come to life.

The 501st Legion, or Vader’s Fist, is a group of Star Wars and costuming enthusiasts who have come together to appreciate their mutual interests. However, the group has also become well-known for its willingness to engage with other fans and activities, as well as various acts of goodwill and charity.

“The Legion is an all-volunteer organization formed for the express purpose of bringing together costume enthusiasts under a collective identity within which to operate. The Legion seeks to promote interest in Star Wars through the building and wearing of quality costumes, and to facilitate the use of these costumes for Star Wars-related events as well as contributions to the local community through costumed charity and volunteer work…,” their charter reads, in part.

The 501st makes volunteer appearances at events for those interested, among other things. Instead of charging a fee for attendance, they instead request donations for charities.

“While we do not charge a fee for appearances (public or private), we enthusiastically welcome donations made to your favorite charity in the name of the 501st Legion. If you do not have a charity of choice, we would happily provide you with a list of some of our favorite causes such as Make-a-Wish and the Starlight Starbright Children’s Foundation,” their website reads.

‘Star Wars’ fans from the 501st helped save ‘The Mandalorian’ 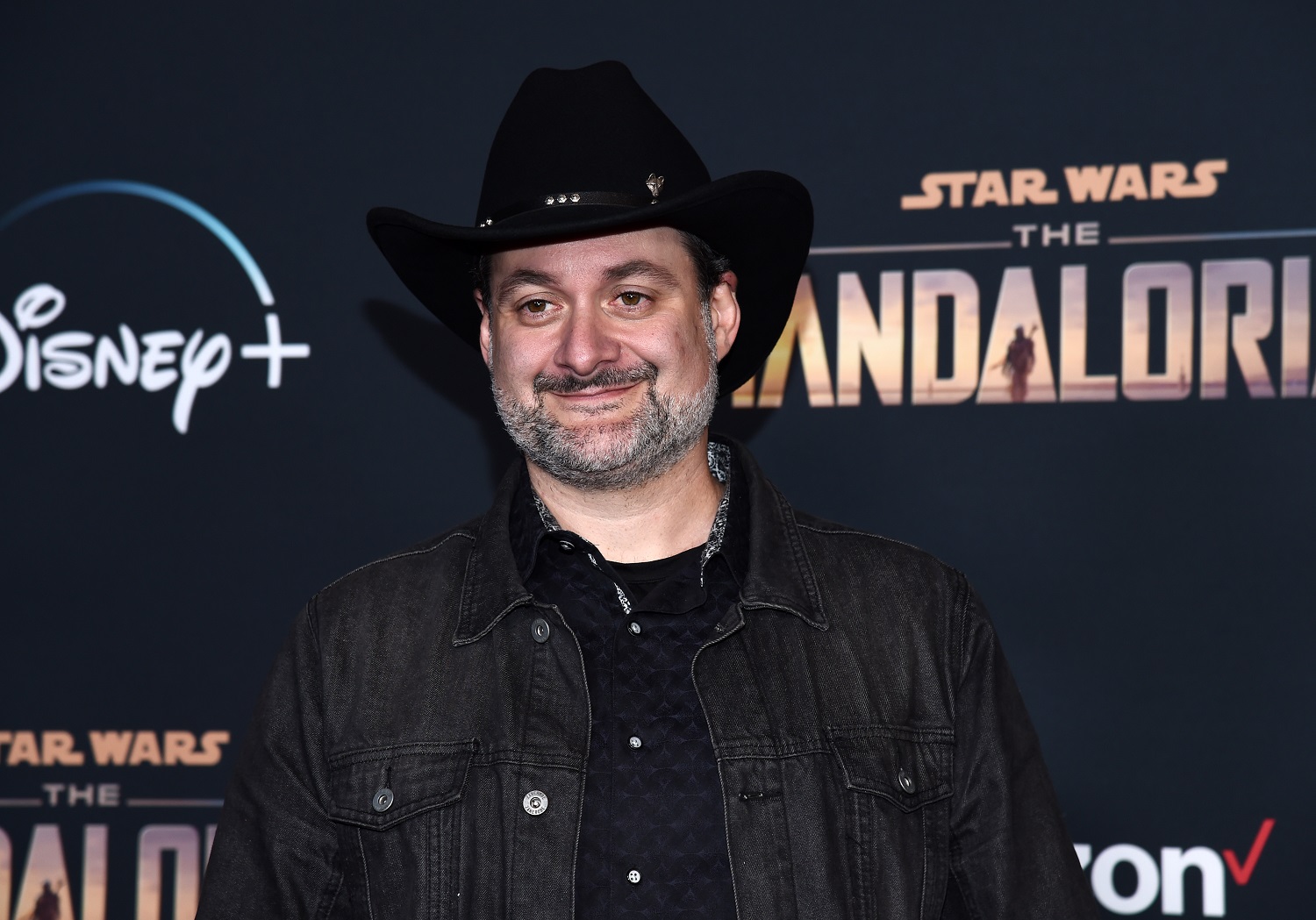 During the making of The Mandalorian, Jon Favreau and Dave Filoni realized they made a mistake in prepping for the Season 1 finale featuring Moff Gideon. In fact, they’d planned for too few stormtroopers in the scene.

The Star Wars spinoff creators realized they needed to do something to solve their problem, or else the scene would look too empty. To this end, they reached out to their local 501st Legion chapter to see if they’d lend a hand.

Filoni and Favreau noted how well-made the Legion’s stormtrooper armor was, and lauded them for their convincing portrayals. For such big Star Wars fans who are dedicated to their costuming craft, that’s high praise.

What’s more, those members who were recruited for filming can now say they proudly own a piece of The Mandalorian and Star Wars history.

What’s next for the hit ‘Star Wars’ franchise? 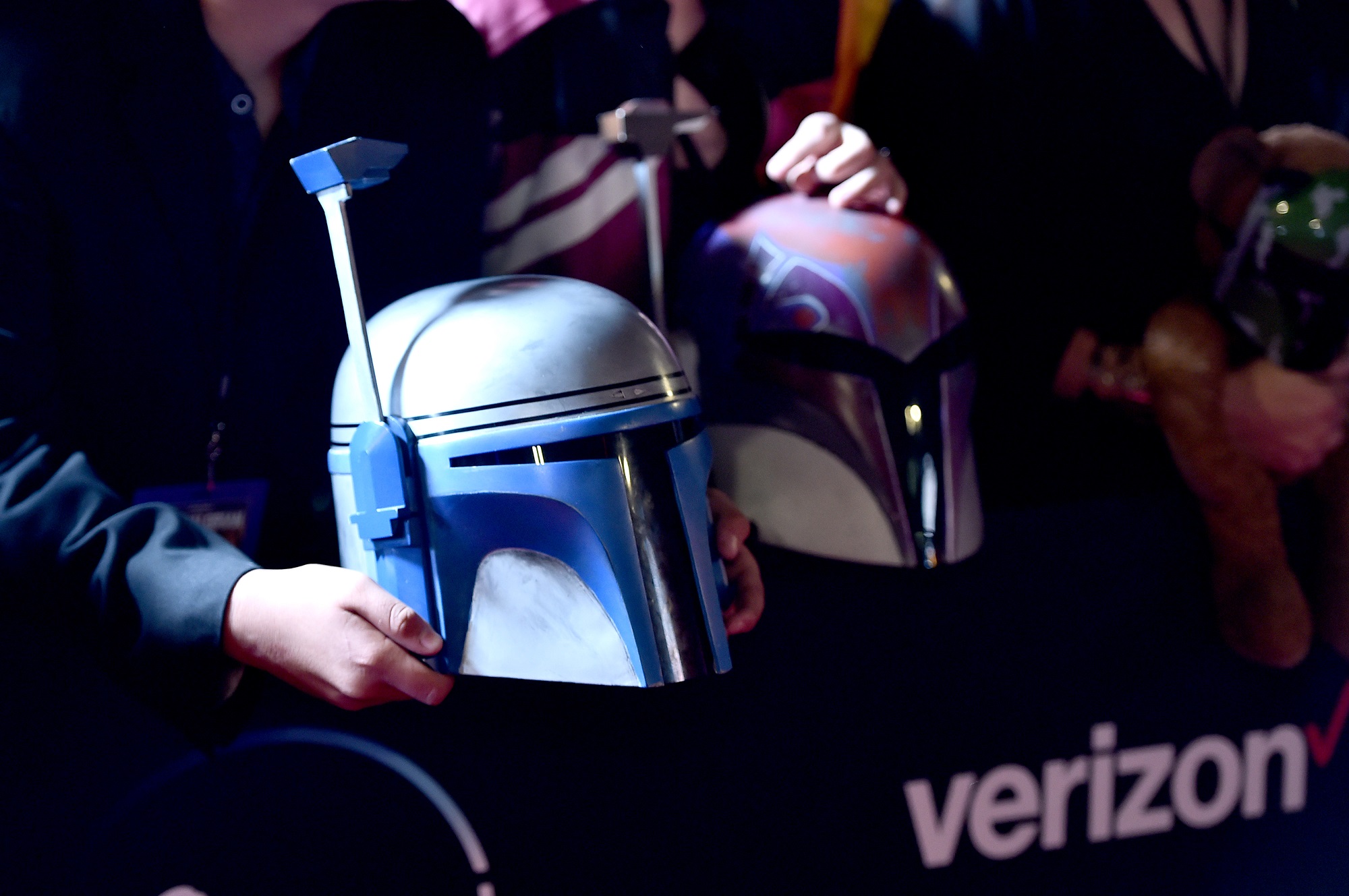 While it’s not yet clear what the plotline for Season 3 of The Mandalorian might look like, it is definitely happening. Meanwhile, Disney has also announced The Book of Boba Fett, yet another spinoff to the Star Wars franchise — an attempt at capitalizing on the interest generated by The Mandalorian.

However, Jon Favreau has also made it clear that The Book of Boba Fett and Season 3 of The Mandalorian are different tales.