LOUIS Walsh, an Irish talent manager, has worked with some of Britain's biggest pop bands including the likes of Westlife and Boyzone.

He's also pretty much X Factor royalty and has reprised his role on the judging panel once again. Here's his story… 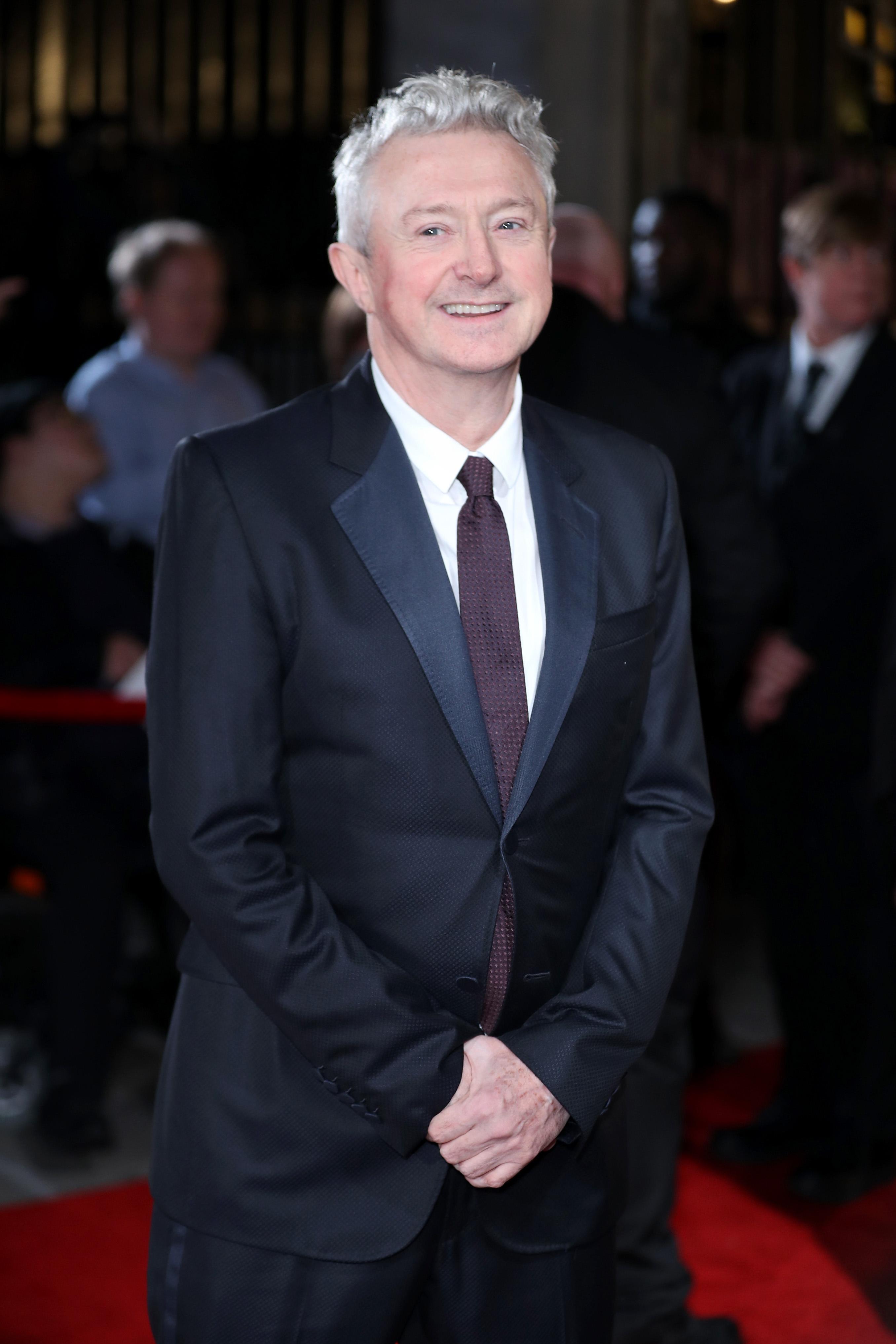 Who is Louis Walsh? What is his background?

He is an entertainment manager and has starred as a judge on ITV's X Factor.

Originally from Kiltimagh, County Mayo, Louis moved to Dublin in the '90s to get a start in the music industry.

He managed Boyzone and Westlife, two of Ireland's most successful pop bands in the 1990s and 2000s.

In later life, Louis began a career in TV and has since become a well-known judge on British and Irish talent shows.

Is Louis Walsh a judge on X Factor: All Stars?

In July 2019, the Irishman let slip he will be returning as a judge and revealed which celebrities will be competing in Simon Cowell's new version of The X Factor.

Louis said Shayne Ward, who won the show in 2005, will join the star-studded line-up, which will be judge by himself, Simon and Nicole Scherzinger.

Speaking backstage at Dublin's Croke Park at the time he told The Mirror: "I go to Los Angeles on Tuesday, I go to Simon’s house in Malibu, it’s me Simon [Cowell] and Nicole [Scherzinger] and we’re doing the celebrity one."

"It’s going to be great, and then we do the 'best of' all in one week, all the winners are coming back. Leona's coming back, Alexandra, Shayne, they’re all coming back," he added. 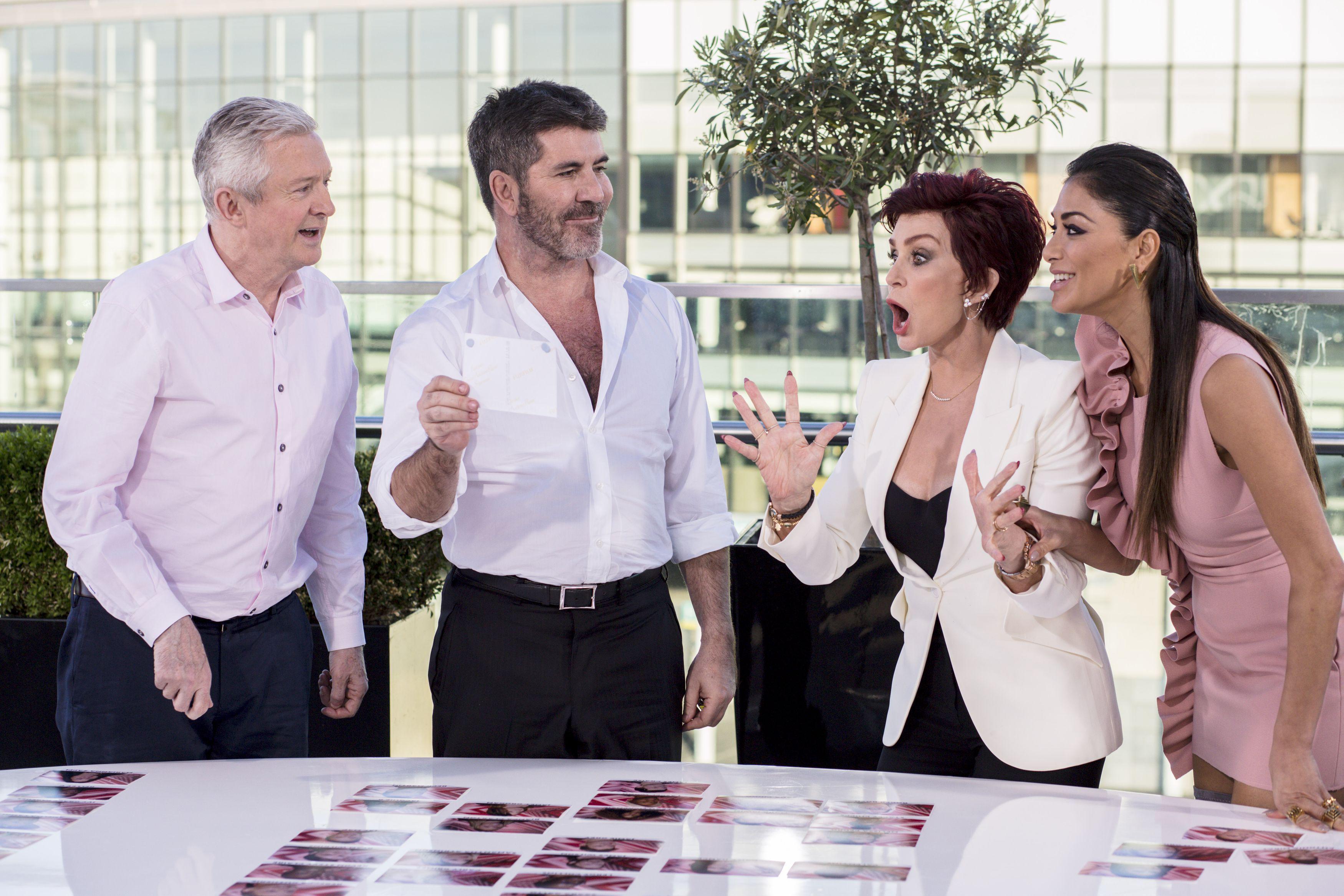 In 2012 Louis "married" Caroline Flack in Las Vegas for an X Factor spoof.

The pair tied the knot at the infamous Little White Chapel and were wed by an Elvis impersonator ahead of a judge's houses segment.

However, the ceremony was gatecrashed by Sharon Osbourne.

In real life Louis has never acknowledged having a partner and always deflects questions about his love life.

What bands has Louis Walsh managed?

Louis has managed numerous well-known pop bands, since becoming a manager in the '90s: 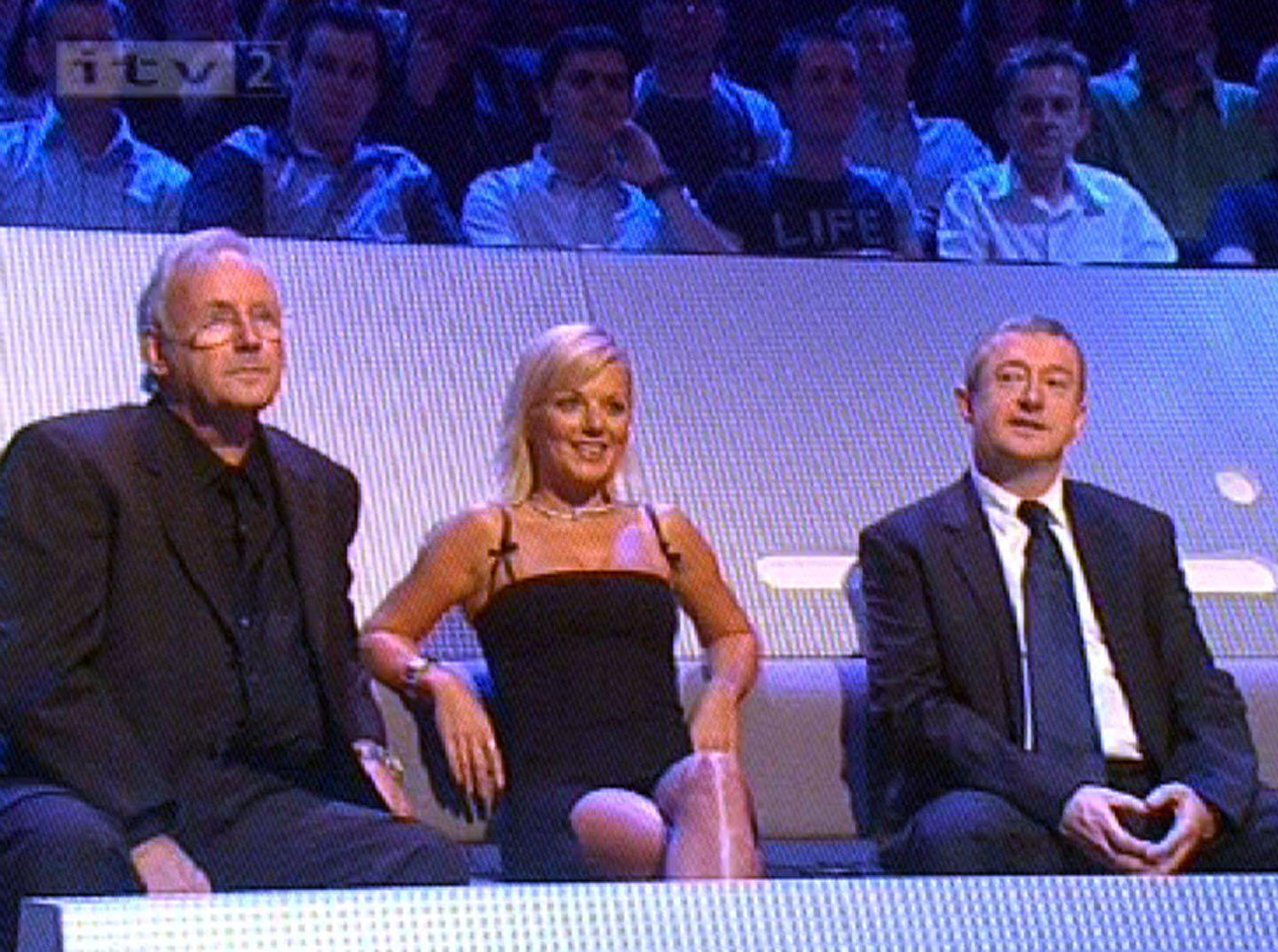 What TV shows has Louis Walsh been on?

Louis is a well-known face on the TV thanks to his role on the X Factor.

But he has also been a judge on other telly talent shows: 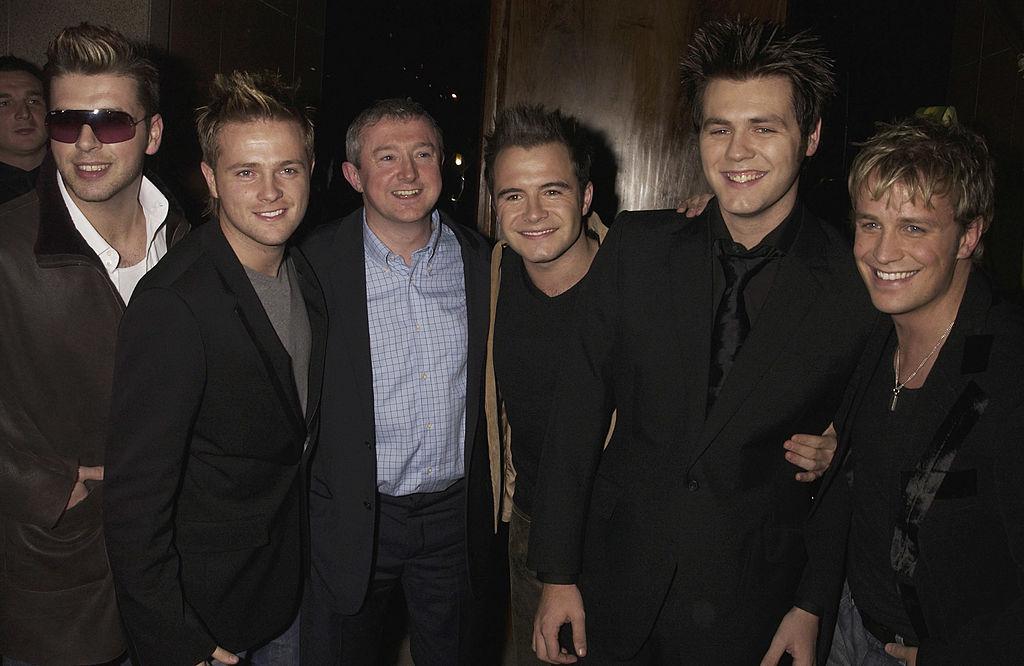 Have Louis Walsh and Ronan Keating fallen out?

When Ronan Keating announced he wanted to take a break from Boyzone in the '90s, Louis continued to manage his career.

Ronan achieved a number one hit with Life is a Rollercoaster in 2000 while his album sold 4.4 million copies.

But after this, they parted company and then had a bitter falling out.

At the time Louis said: "[Ronan] wasn't the most talented one [out of Boyzone] – he's not a great singer and he's got no personality."

Ronan later told Closer magazine: "That man absolutely tried to ruin me and if he thinks we can ever hug and make up he can forget it.

"I haven't heard from him in three years and I wouldn't have a problem if I never saw him again. He's not a nice character."

The feud between the two men ended in March 2008 when Ronan joined Louis at "Judge's House" round on The X Factor. 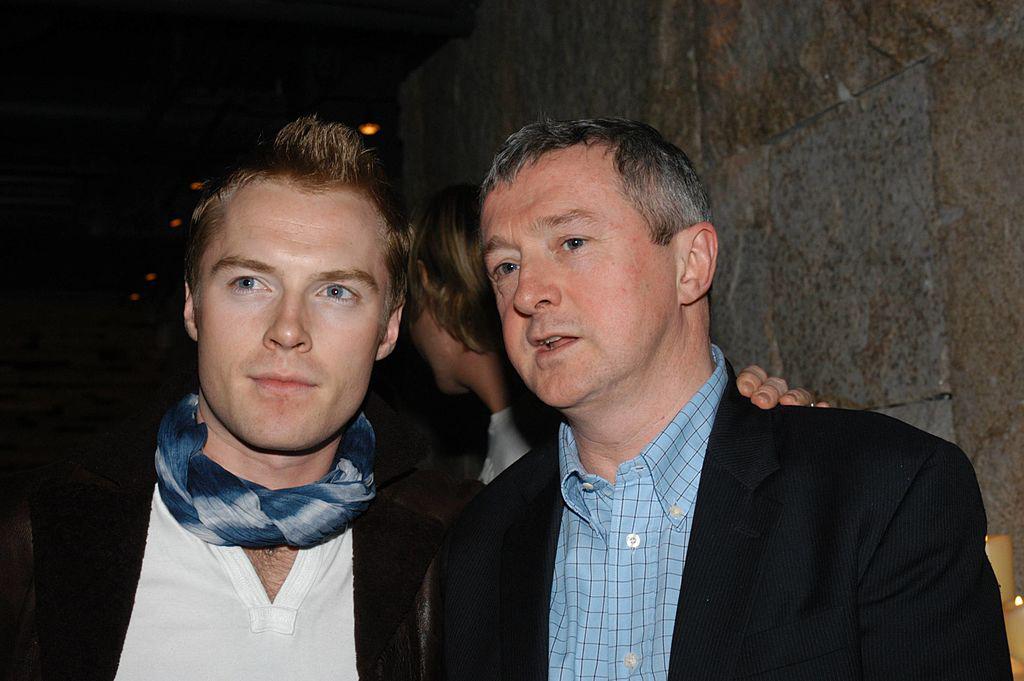 Why did Louis leave The X Factor?

After 13 years Louis is leaving the reality singing show.

He is the longest serving judge and appeared in every series except one since the show began in 2004.

Louis said in a statement: “I’ve had a fantastic 13 years on The X Factor but the show needs a change and I’m ready to leave.

“I’m looking forward to another series of Ireland’s Got Talent, going back to my day job as a manager, writing my memoirs and seeing the world.”

What is Louis Walsh's net worth?

Louis has amassed quite a fortune since the '90s.

He is worth around £116million.

This is through his TV career and being a band manager. 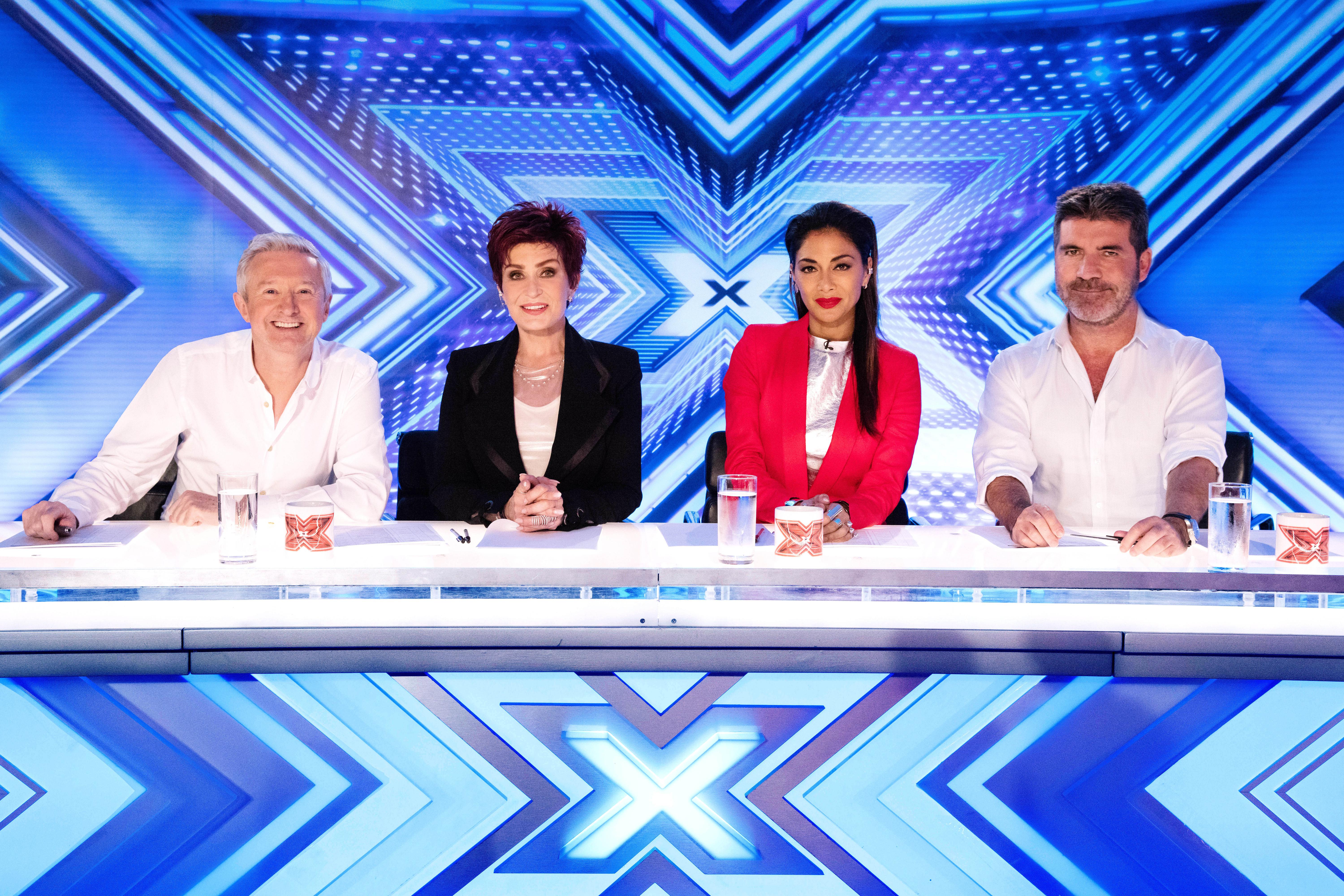 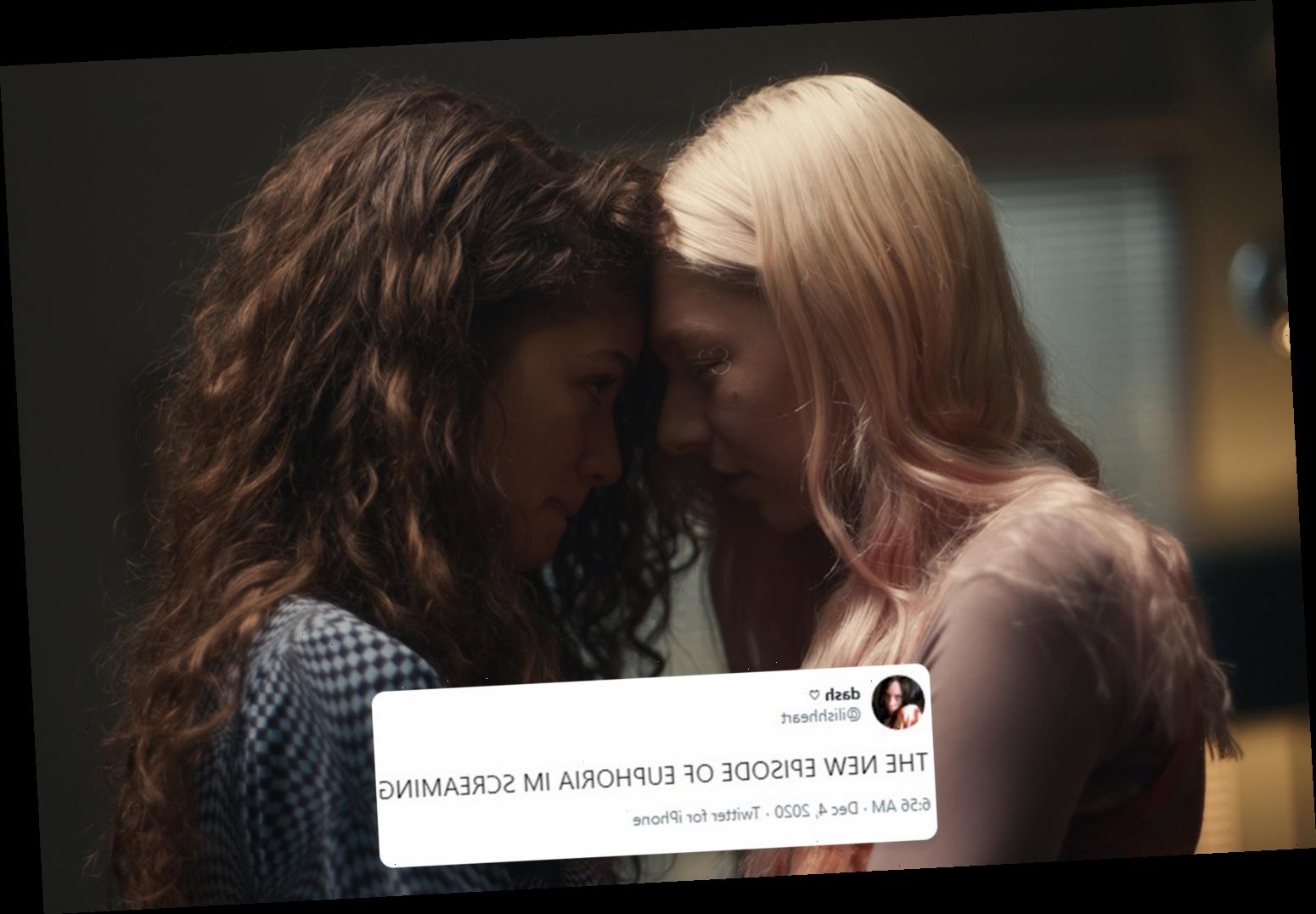 ‘We need joy!’ Eco-warrior told as she urges Britons not to kill trees for Christmas
Entertainment