SATURDAY Night Live staple Cecily Strong has been evoking laughter since her debut on the show in 2012.

Here's everything you need to know about the comedian and actress. 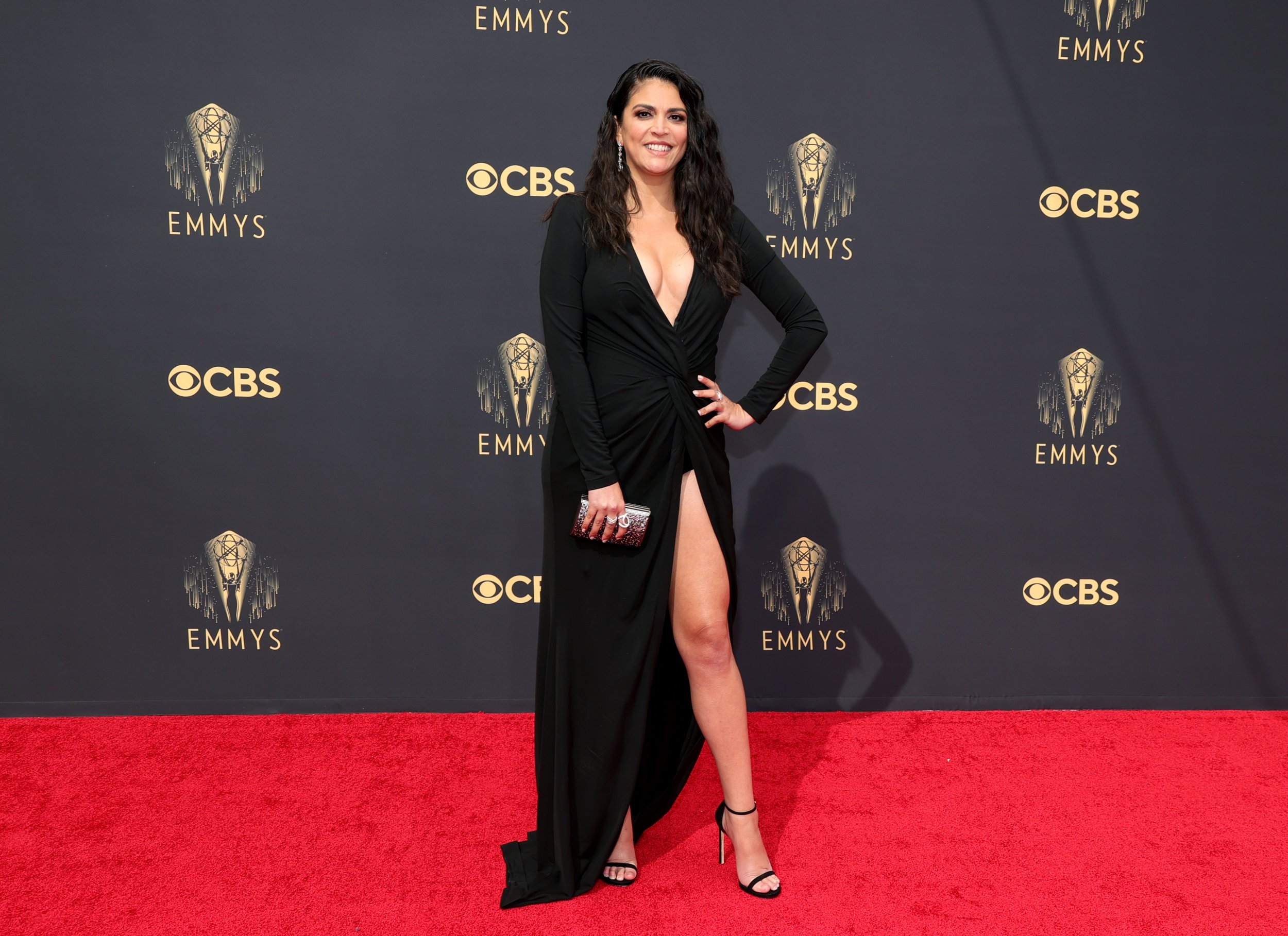 How tall is Cecily Strong?

She has a zodiac sign of Aquarius, and was born and raised in Illinois.

Who is Cecily Strong?

Cecily was born to William and Penelope Strong, who divorced when she was a child.

William, who goes by Bill, worked as an Associated Press bureau chief before starting his own public relations firm, BStrong Communications Inc.

Penelope is a nurse practitioner in the Chicagoland area.

Cecily grew up in Oak Park, which is a suburb near Chicago. She attended Oak Park and River Forest High School, but was reportedly expelled her sophomore year for possession of marijuana, according to an interview with NPR.

She went on to attend a private school before she enrolled at Chicago Academy for the Arts, which she graduated from in 2002.

In 2006, Cecily graduated from California Institute of the Arts with a Bachelor of Fine Arts degree in theatre.

After graduating college, Cecily moved back to Chicago and studied comedy at Second City and iO.

How long has Cecily Strong been on Saturday Night Live?

The following season she became a repertory player – a more permanent cast member – and co-anchored the Weekend Update segment with Seth Meyers and Colin Jost. In season 40, she was replaced as co-anchor by Michael Che.

In 2020 and 2021, Cecily received nominations for a Primetime Emmy Award for Outstanding Supporting Actress In A Comedy Series.

What else has Cecily Strong starred in?

Cecily Strong has 29 acting credits on her IMDb profile, along with her first producer credit for Schmigadoon!, a musical comedy television show that premiered on Apple TV+ in 2021.

She starred in the 2016 Ghostbusters movie, as well as The Boss and The Female Brain.

Cecily has been in a plethora of television shows, such as Scream Queens, Superstore, and Angie Tribeca.

At the 2015 White House Correspondents' Association Dinner, Cecily headlined the event with a comedy routine.

She has also performed regularly at Second City theatre and iO Chicago, as well as appearing at various festivals like Chicago Sketchfest, Edinburgh Fringe Festival, and Just For Laughs.

On August 10, 2021, Cecily Strong published her first book – a memoir entitled This Will All Be Over Soon.

In October of 2021, it was announced that Cecily will make her New York stage debut in an off-Broadway production, The Search for Signs of Intelligent Life in the Universe. 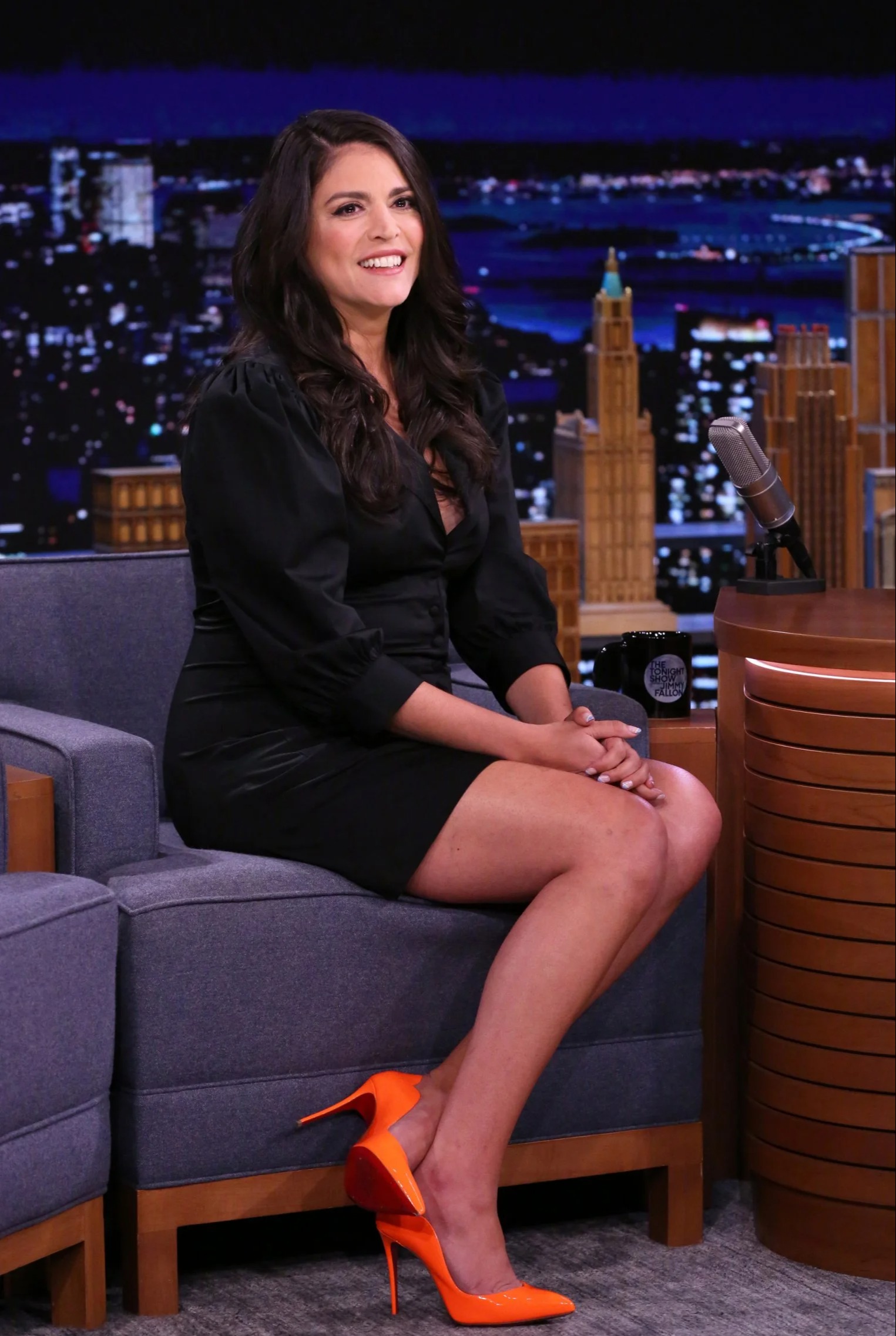 What is Cecily Strong's net worth?

According to Celebrity Net Worth, Cecily Strong has an estimated net worth of around $4million.

Members who have been there the longest may make up to around $25K per episode.

Cecily Strong is not married.

The comedian is extremely private about her dating life, but she is reportedly dating a man named Jack.

Previously, Cecily Strong dated SNL writer Michael O'Brien. The two dated for around a year, from 2014 until sometime in 2015.