The team behind “Affected: The Story of US” share how they conceived, shot and marketed the documentary — all during a pandemic 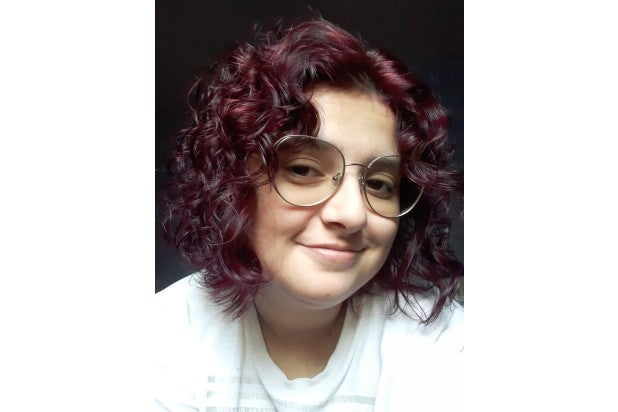 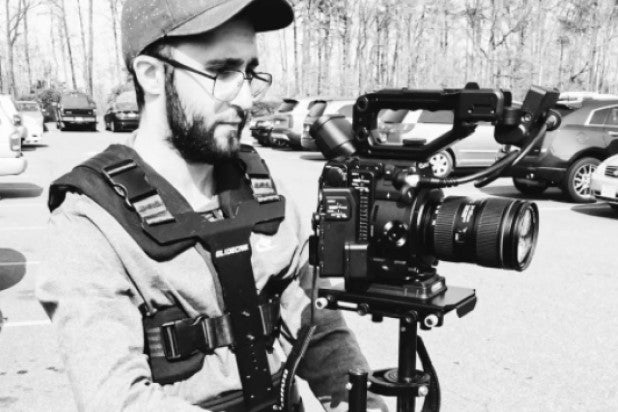 When COVID-19 first arrived in the United States, small business owners were hit hard. Two of them were Artem Koker and Nathan Cushing, co-founders of Arazo Media. After losing over 90% of their business in a matter of months, Koker and Cushing decided to pivot instead of losing hope. Where there is chaos, there is opportunity; for their small team, that opportunity was to document the pandemic that has swept the world and rapidly changed so many aspects of it. Without a real budget, they knew taking on a full documentary would prove to be extremely difficult, but innovation and perseverance saved the day and they managed to complete “Affected: The Story of US.”

Koker and Cushing began by working backwards. The goal would be to shoot a documentary that would be evergreen; something that people can not only enjoy now but also five to 10 years from now. Since the facts and data around COVID-19 changed very quickly, they decided to focus on the human aspect of the pandemic — the people, their struggles and their personal stories. The ultimate goal would be to sell the project to Netflix, Hulu, AppleTV, HBO or Amazon. With that in mind, the team started recruiting talent for their mission.

Since they already ran a media agency, they reached out to their team and those they knew to find people willing to work for free on a project with a clear mission and goal set in stone. They found Sohrab Jafarzadeh, who had previously worked on sets with films like “Captain Marvel” and Season 2 of “Ozark,” to be the director of photography. Victor Fujimoto joined as 2nd Cam/BTS shots while Koker took the director’s role, Cushing as the producer and Arazo Media as production house. They also added Jay Ology to provide support with editing.

The team spent the next six months filming, editing and producing the documentary. There were many challenges along the way. Filming everything in 4K RAW proved to be too much for the team to handle because the interview files were beyond what any normal computer could handle, edit and render. The team quickly shifted to regular 4K and continued. The whole project was edited on multiple computers. It started out with Jafarzadeh and Fujimoto cutting up and rendering the best footage in Premiere and then sending that to Koker who would put together the full story in Final Cut Pro X. 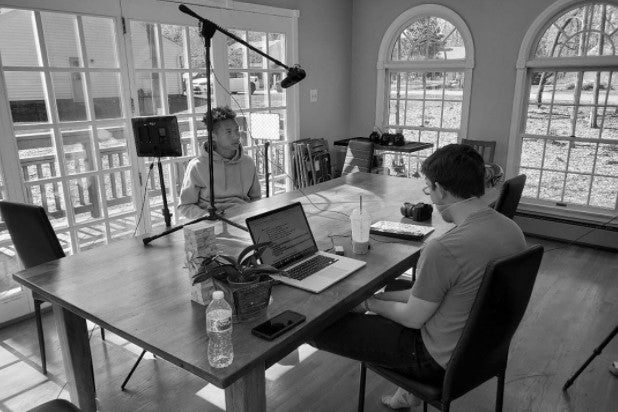 At this point, the only costs were food, gas and several interviews that the team had to pay for. The next biggest cost was music. Finding good music tracks alone is difficult enough but then finding that same music with an affordable license that would allow you to advertise and make revenue from the project is even harder. After doing a ton of research, Koker decided to use Premium Beat as the main music source. After further research, they found the best license came out to $50 per track for full commercial use. They got a further discount by waiting to buy all the tracks in bulk when there was a summer sale.

With music out of the way and the full documentary and trailer complete, the next big challenge was film festival submissions. For film festivals, the team first did countless hours of research and created a full spreadsheet database on Google Sheets. FilmFreeway emerged as the best way to submit to pretty much every single festival except SXSW. With a FilmFreeway Gold monthly membership, the team was able to save almost 30% on submission costs as well by submitting for all film festivals in bulk and then canceling their subscription after a month. The team further cut costs by uploading the full project on YouTube vs Vimeo, using YouTube’s detailed analytics to look over exactly who watched their film, where, when and for how long to track the engagement that every judge had when viewing their project.

The next challenge was marketing and promotion. Koker and Cushing wanted to create a hybrid marketing strategy utilizing both grassroots approaches and paid promotions. The entire team started to avidly share everything about the documentary on multiple social media platforms, to get certification on IMDb, publicize the project on FilmFreeway and build an official website. Together with calls to action, all the promotions helped drive awareness.

Paid promotion was the next step. Koker started experimenting with YouTube ads through Google to boost awareness for the trailer and the project as a whole. With everything said and done, the team was able to generate over 1 million impressions, 58,000 views, 1,200 hours watched, with over 1,084 engagements across 52 different countries.

The last challenge was finding a distributor — a process that’s ongoing. The team approached that in another agile way. Plan A: to reach out directly to VOD providers and pitch to them through heavy LinkedIn scrubbing and a Google Chrome extension app called Apollo.io to find contact information. After looking at individual companies and their employees, they were able to start reaching out.

Plan B: to find sales reps and work with them to get into the room with the big dogs like Netflix, Amazon Prime and HBO. After many months of networking and emailing, the team was able to find a few good sales representatives.

Plan C: to self-distribute. After combing through websites, the team settled on Film Hub — which has no upfront fees and only a 20% cut from revenue — as the best option for self-distribution if Plans A and B fall through.

For more on Arazo and their documentary “Affected: The Story of US,” visit the website and check out the trailer below: