True crime lovers, Selenators and fans of iconic comedians Martin Short and Steve Martin are in for quite a treat. This week, Only Murders in the Building comes out exclusively on Hulu.

When a gruesome murder occurs inside their exclusive Upper West Side apartment building, three true crime fans band together to create a podcast detailing the case as it’s unfolding around them. Selena Gomez, Steve Martin and Martin Short star in this comedic murder-mystery.

From the minds of Steve Martin, Dan Fogelman and John Hoffman, Only Murders in the Building follows Charles, Oliver and Mabel, all residents of an exclusive apartment building called the Arconia. One night, their building is evacuated, and after bonding over their love of true crime, the trio sneaks back into their empty building only to discover that a murder has taken place. The three strangers decide to take it upon themselves to solve the case, through the medium of a true crime podcast.

Keep reading to find out everything you need to know about how to watch Only Murders in the Building. 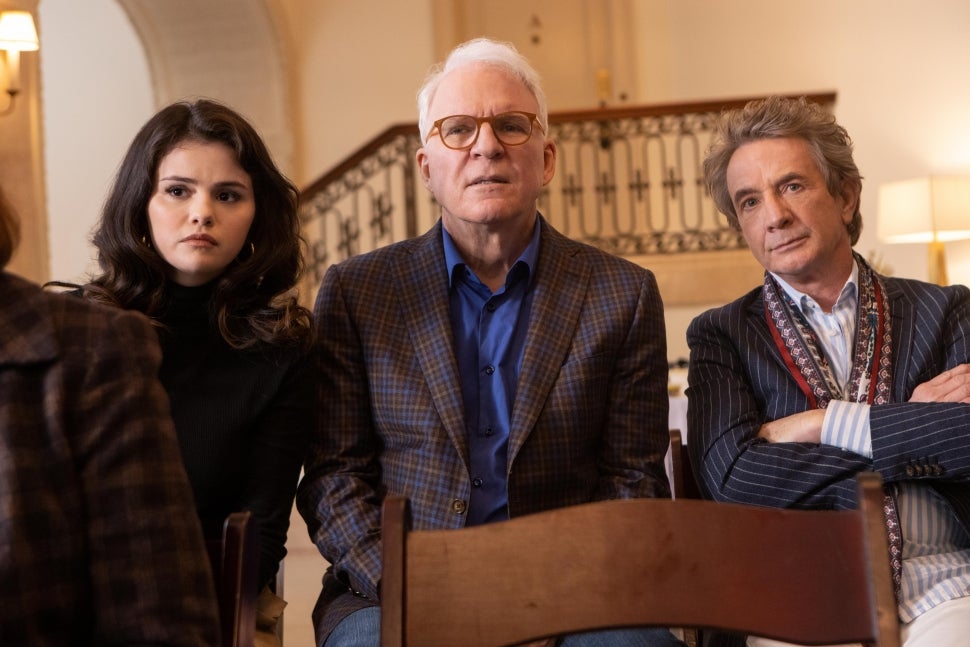