HE got three yeses from Simon Cowell, Louis Walsh and Sharon Osbourne when he auditioned on the X Factor as a cheeky four-year-old.

While he was too young to progress – the age limit at the time was set at 16 – Simon told County Durham lad Mackenzie Sol to come back 12 years later. 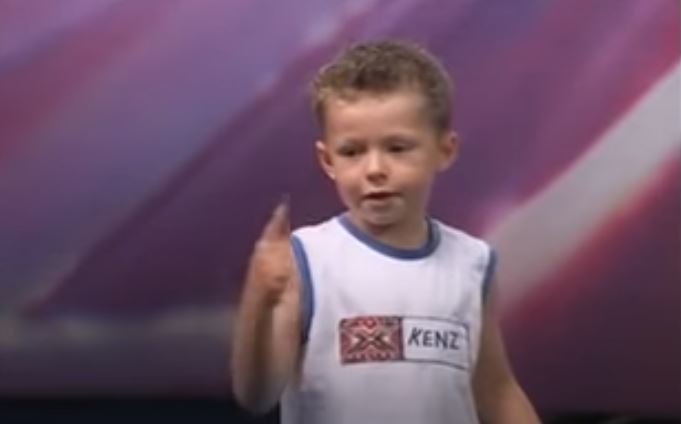 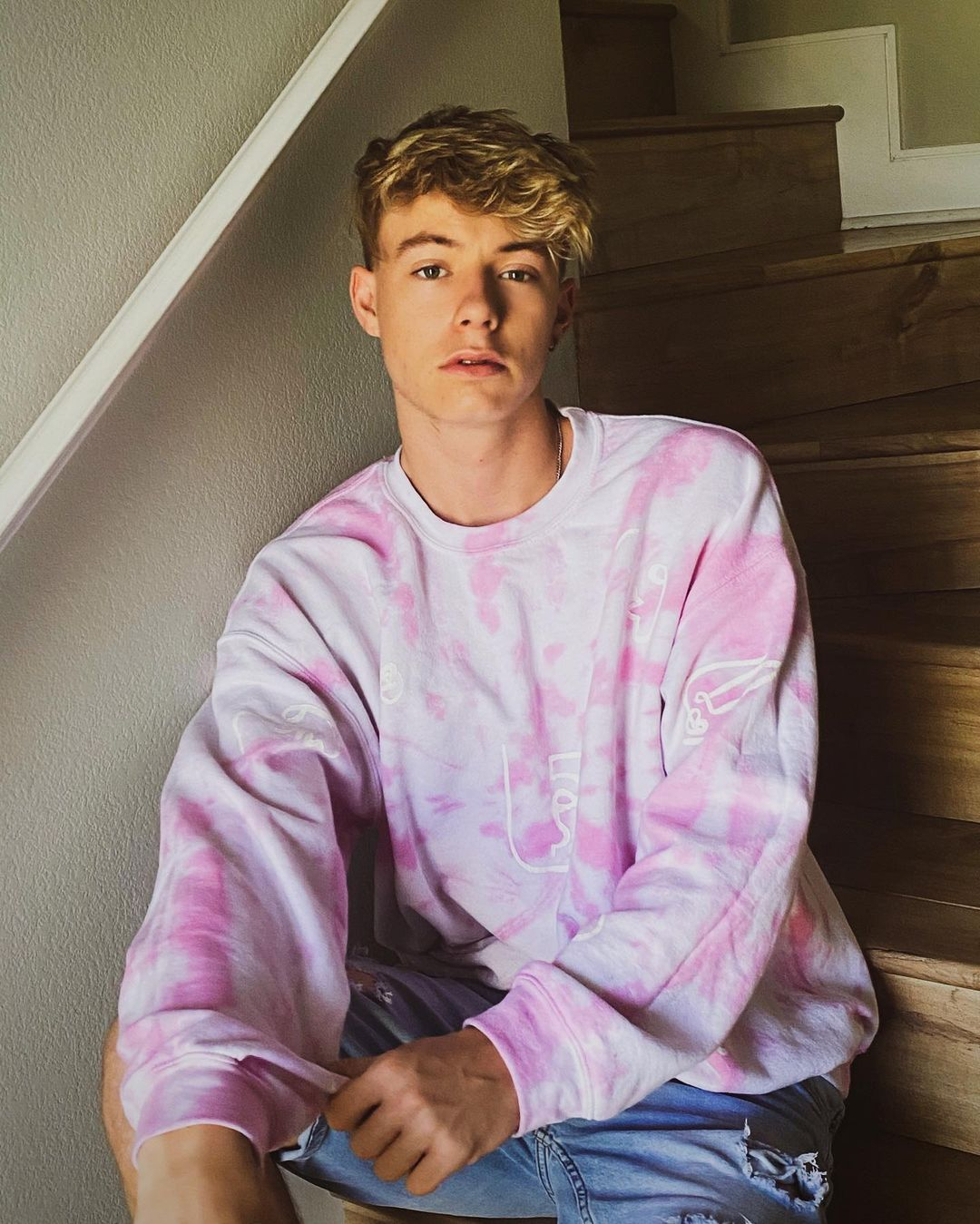 But the singer, now 21, didn't end up needing the music mogul's help to find fame after all.

Instead he relocated to America and built up a huge social media following thanks to his viral music videos.

Mackenzie is now a big star on TikTok, with his music and comedy lapped up by his 11million followers.

Speaking exclusively to The Sun about his X Factor audition in 2005, he said: "I don’t think anyone expected a four-year-old on the X Factor.

"I remember going in and just thought I'd won the X Factor."

Mackenzie was spotted by producers as he danced around Newcastle United's St James's Park where his mum Nicki was waiting to audition for the judges.

Striding into the room, he told Simon he was doing it "for the chicks" before singing Westlife's When You're Looking Like That.

He might have been let down gently by the judges, but Mackenzie's X Factor journey didn't end there.

The youngster was among the rejected contestants who released a cover of Nick Berry's Every Loser Wins.

Around that time, Simon arranged for a limo to pick Mackenzie and his family up from a top London hotel and take them to see The Lion King in the West End.

Outside the hotel, Mackenzie revealed he hopped into the luxury car as A list actor Jude Law watched on.

He said: "I remember passing him and I felt like a mini Justin Bieber."

While he won a place in the nation's hearts, the years that followed were tough for Mackenzie after bullies targeted him for doing ballet.

He quit dancing aged 11 after growing "tired of the hate".

"I got bullied my whole life in school," he said. "I did ballet, I was Billy Elliot. I did the whole Royal Ballet School and stuff to get that job.

"As soon as I came to LA, all these kids who wouldn't talk to me have blown up my phone. I just find it hilarious really, and hypocritical in a way. I try to be nice, but if I didn't have what I have now you wouldn't want to talk. It’s kind of sad but it’s kind of cool. I feel important. It’s sad it couldn't be like that 12 years ago when I was in school and I could have had more friends than I did."

His fortunes began to change when he took part in a talent convention in Florida aged 13.

It led to an opportunity to relocate to LA where he recorded a pilot episode for kids TV station Nickelodeon.

He also signed a mini music deal with family friends, but it wasn't the type of music he wanted to be doing.

It was when Mackenzie turned to lip-syncing social media platform Musical.ly that his career really took off.

His videos achieved huge viewing figures after being picked up by the service's 'featured' algorithm and he gained tens of thousands of followers.

And things were taken to the next level when he met with Dance Moms star Abbey Lee Miller in LA and did songs with her girls that were watched millions of times.

Following that success he had an epiphany.

He said: "I realised after that social media is the key unfortunately. The music industry isn't what it used to be, which is sing in front of someone and get a huge deal. You have to have numbers, which is sad, there’s a lot of talented people who don't get the opportunity they deserve."

In the years since, Mackenzie has recorded music with legendary songwriter Diane Warren and seen his content shared by Snoop Dogg.

Although most of his content is now comedic, Mackenzie still harbours dreams of being a big music star.

His latest single Funeral is deeply person and carries a defiant message.

"It’s pretty much Frank Sinatra My Way. It’s people telling me how I’m supposed to live my life, but I’m doing it my way."

And if X Factor returns to screens in the coming years, Mackenzie's singing career may come full circle as he eyes a return to the ITV show.

He said: "If we don't have a number one in the next five years, I definitely want to come back on the X Factor. I think it’ll be a great story.

"I don't think he [Simon] would expect me to be who I am right now. I thought I could sing, but I had a lisp. But now I think I have the vocal ability to really shock people."

The social media star also has a strong message for anyone like him who has faced adversity doing what they love.

He said: "Don’t let people get to you. Follow your dreams and you'll accomplish things. Don't let people bring you down like I did, because you'll regret it." 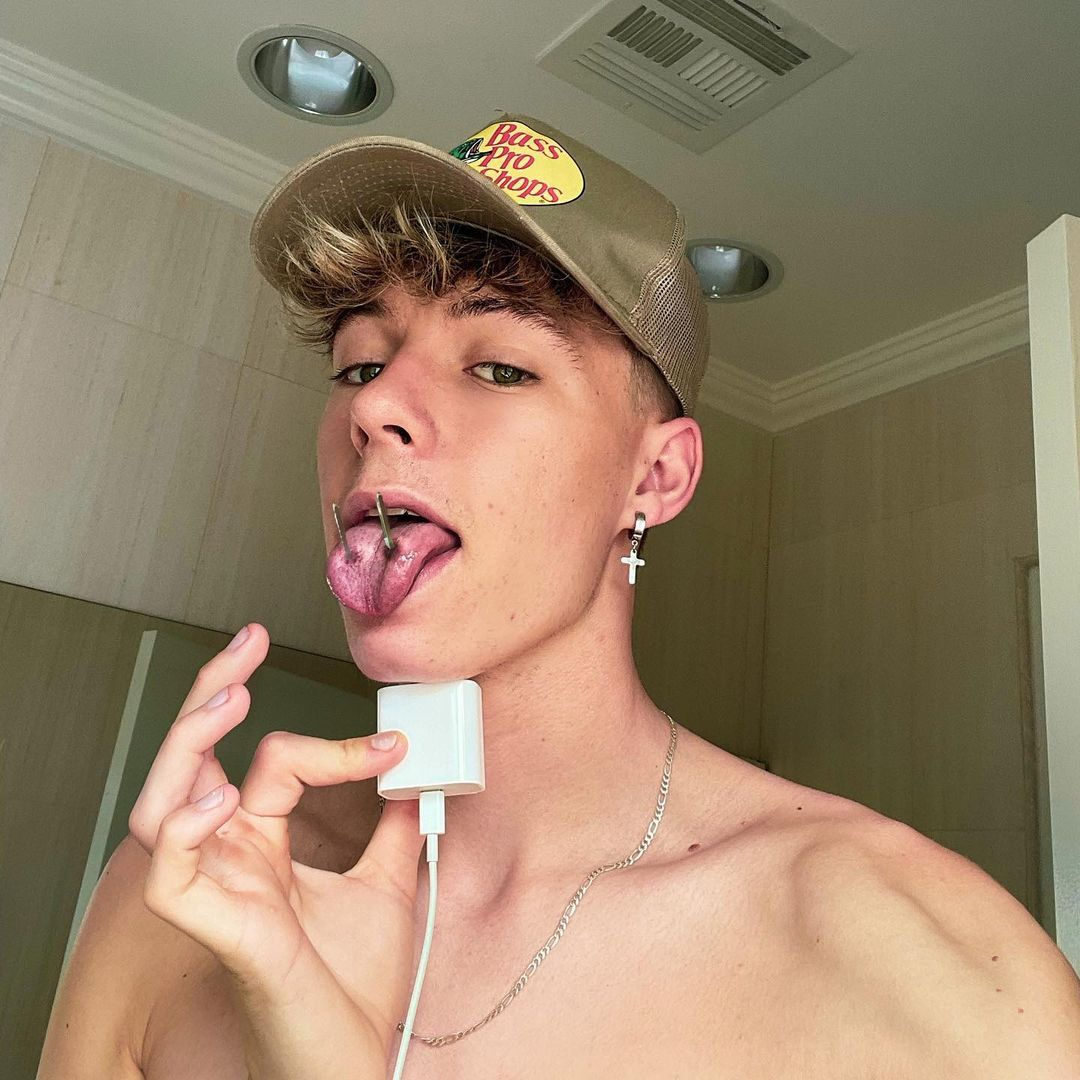