MARK Ruffalo has spoken about his personal connection to new Sky drama I Know This Much Is True.

The Hollywood superstar, best known for playing The Hulk in Marvel’s Avengers franchise, will be turning his hand to the small screen as the new show kicks off this week. 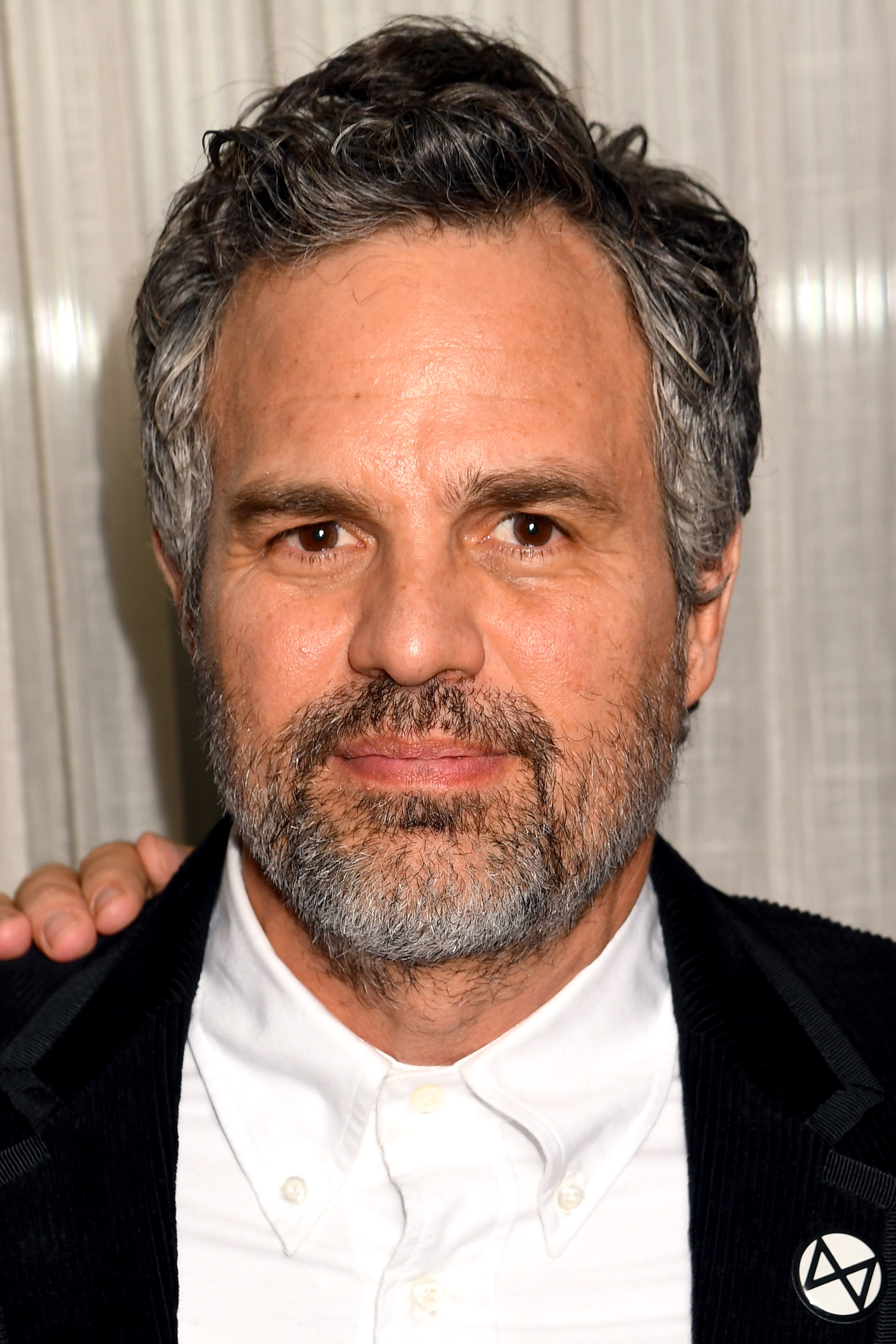 Ruffalo plays a pair of twins, meaning he had to switch between playing twin brothers.

He even underwent weight loss and subsequent gain to distinguish between the new roles, a process he admitted involved ‘six months of discomfort.’

However, aside from the transformation, Ruffalo admitted that working on a drama centred around brotherhood brought the grief of losing his own brother to the surface.

“Anyone who loses a sibling in an untimely way probably has, along with grief, a real sense of shame. It’s a mystery,” he told GQ.com. 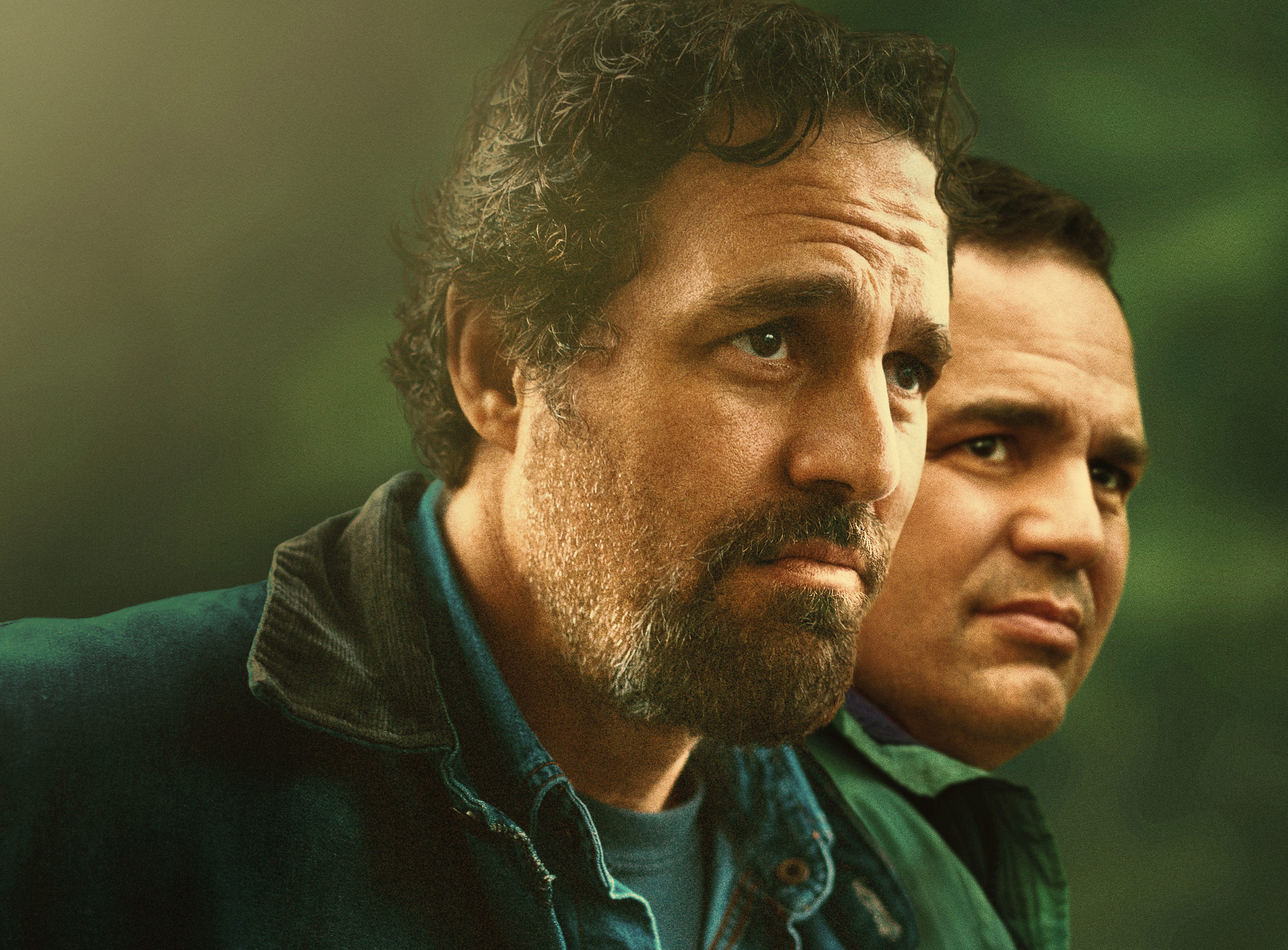 Conceding the pain never really goes away, he went on: “A part of your life that isn’t lived but is always with you in a parallel sort of way. You never really get over it. You just sort of get on with it.

“Those experiences are so universal in our common humanity that when you’re telling that kind of story, you know you’re speaking across all sorts of divides: racial divides, cultural divides, class divides. You’re really getting to the essential of what it’s like to be a human being.”

He plays Dominick, a divorced housepainter grappling with pent-up anger and grief, and his paranoid schizophrenic brother, Thomas.

The show is based on the 1998 bestselling novel by Wally Lamb and was adapted for television by director Derek Cianfrance. 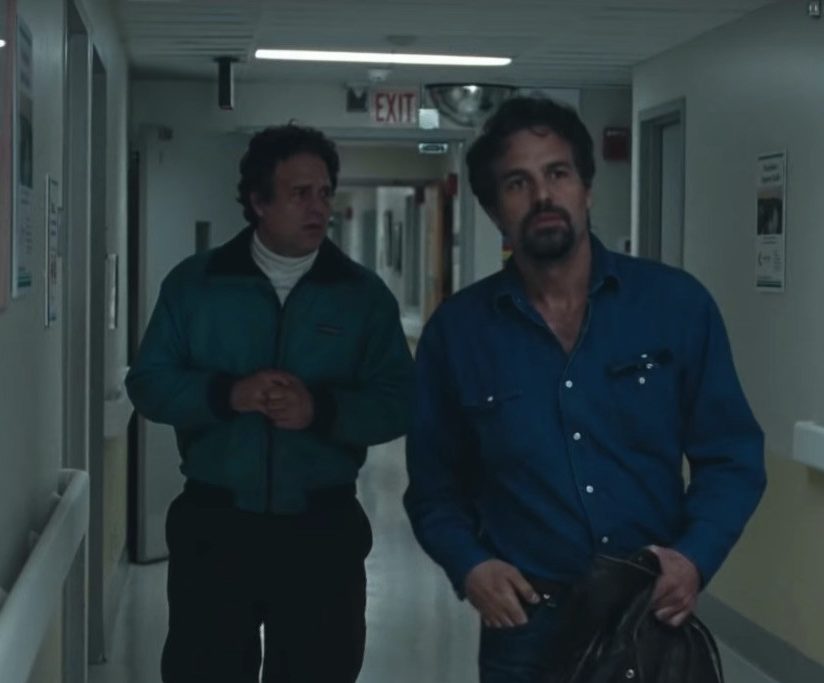 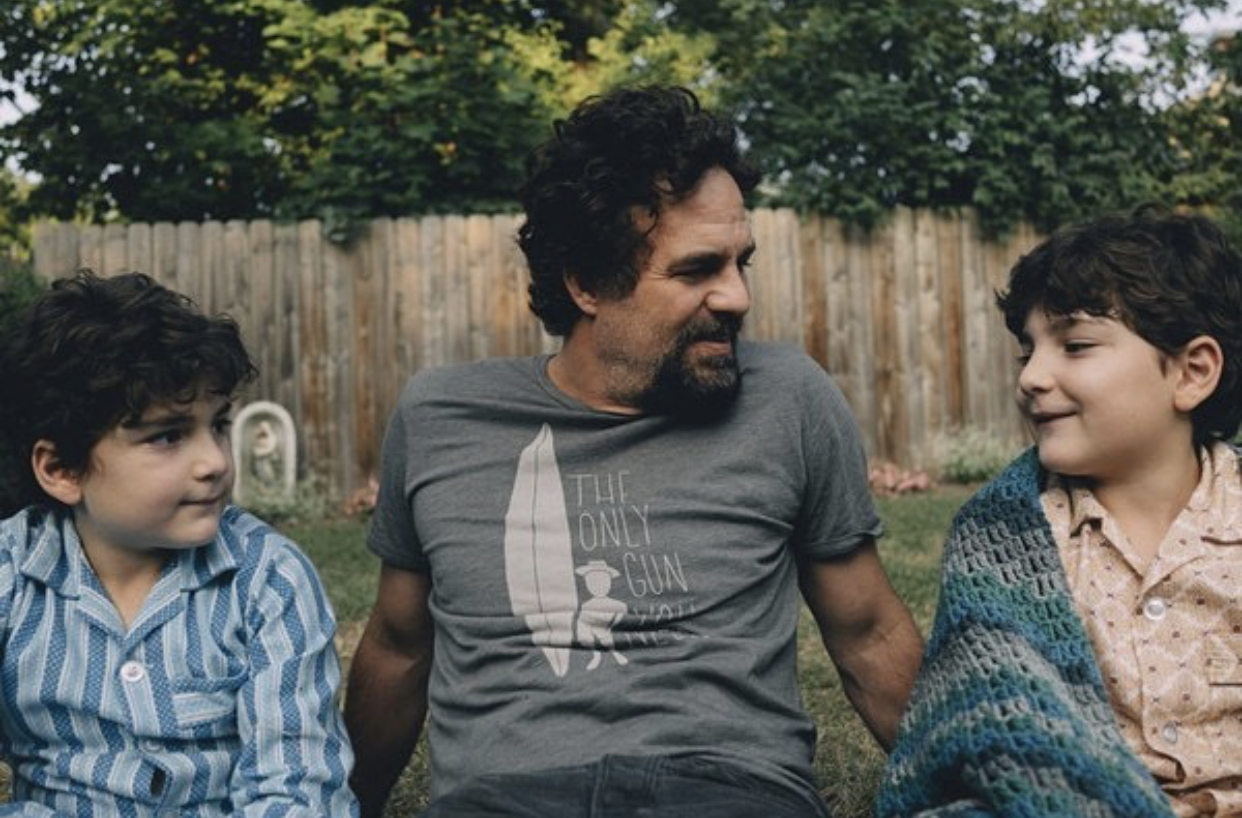 Despite being painful, Ruffalo said he found it easier to dive into characters he could relate to in some way.

“There’s a lot of personal connection and understanding and experience that inform it in a different way than maybe if I’m playing an oil driller or something that I don’t have any understanding of. You get a deeper cut on it, and your approach is probably much more nuanced because you lived through the experience,” he continued.

“Neither of us went into this consciously thinking of that. I knew the depth of a relationship between two brothers—me and my brother were what they call ‘Italian twins.’

“We were barely a year apart. Family and siblings were always being pounded into us: ‘Your blood is thicker than water, don’t let that person come between us, your friends are temporary, your family is forever.’ That’s how we survived as immigrants in the United States.”

I Know This Much Is True airs Mondays on Sky Atlantic at 9pm.