CHRIS Hughes was one of the standout stars from Love Island series three in 2017.

From his bromance with pal Kem Cetinay to becoming a "dad" to baby Cash, Chris, 29, had Love Island fans gripped. 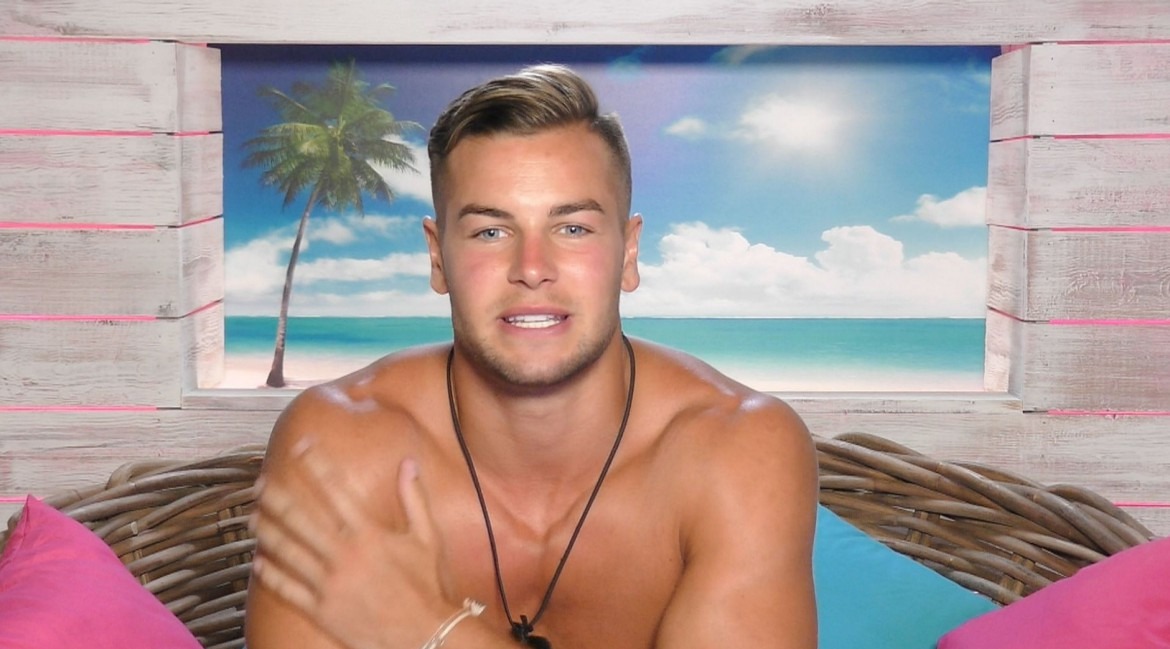 For nearly two months we got to watch Chris and co in the gorgeous Majorcan villa and he admits there was really only one drawback to the idyllic set up.

Speaking exclusively to The Sun, he says: "The worse thing about being in the villa was never knowing the time!

"But other than that, we didn't really know what a big deal Love Island was, so were able to just form some great friendships.

"It's amazing to be able to turn your phone off for seven weeks – that taught me a lot about myself. 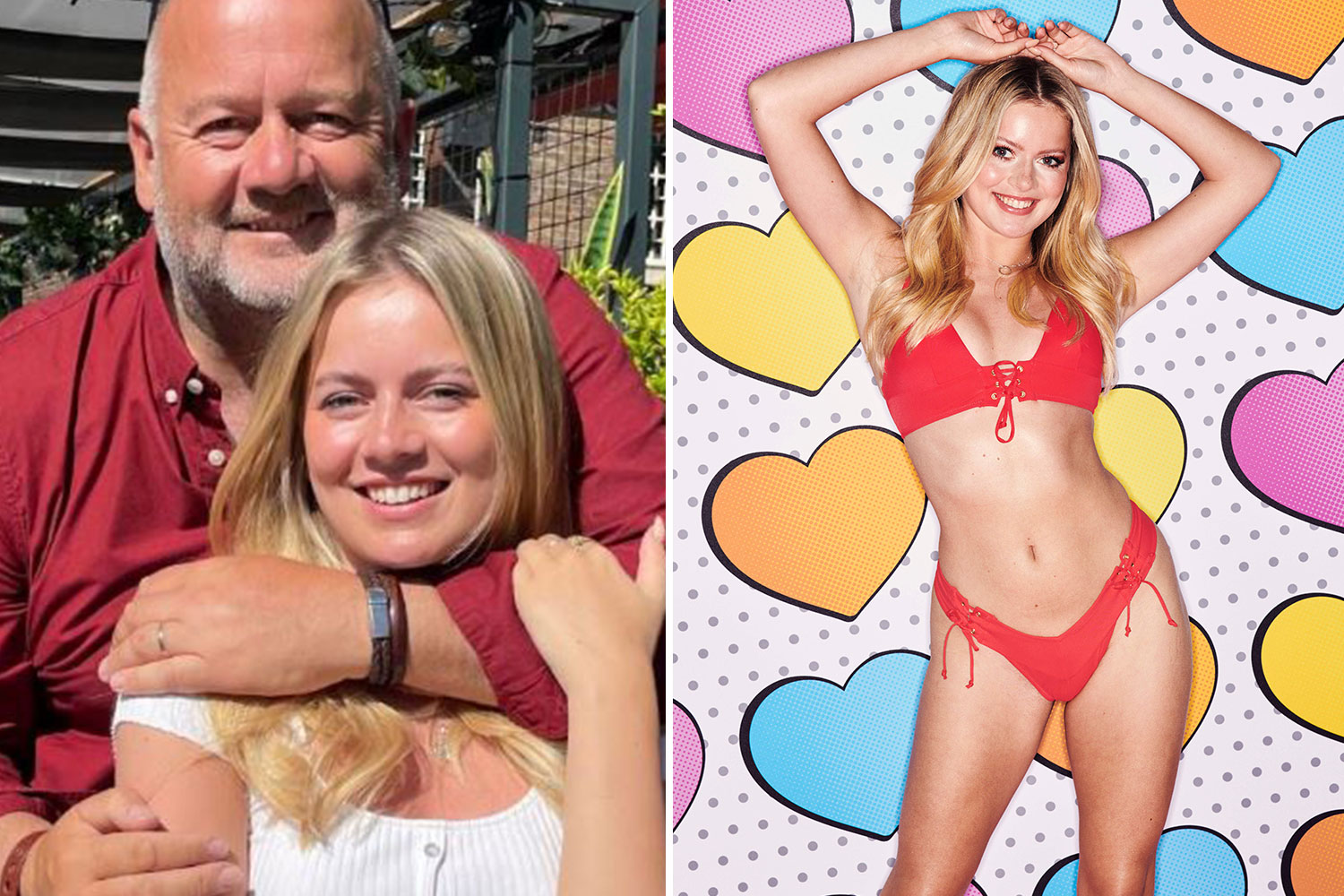 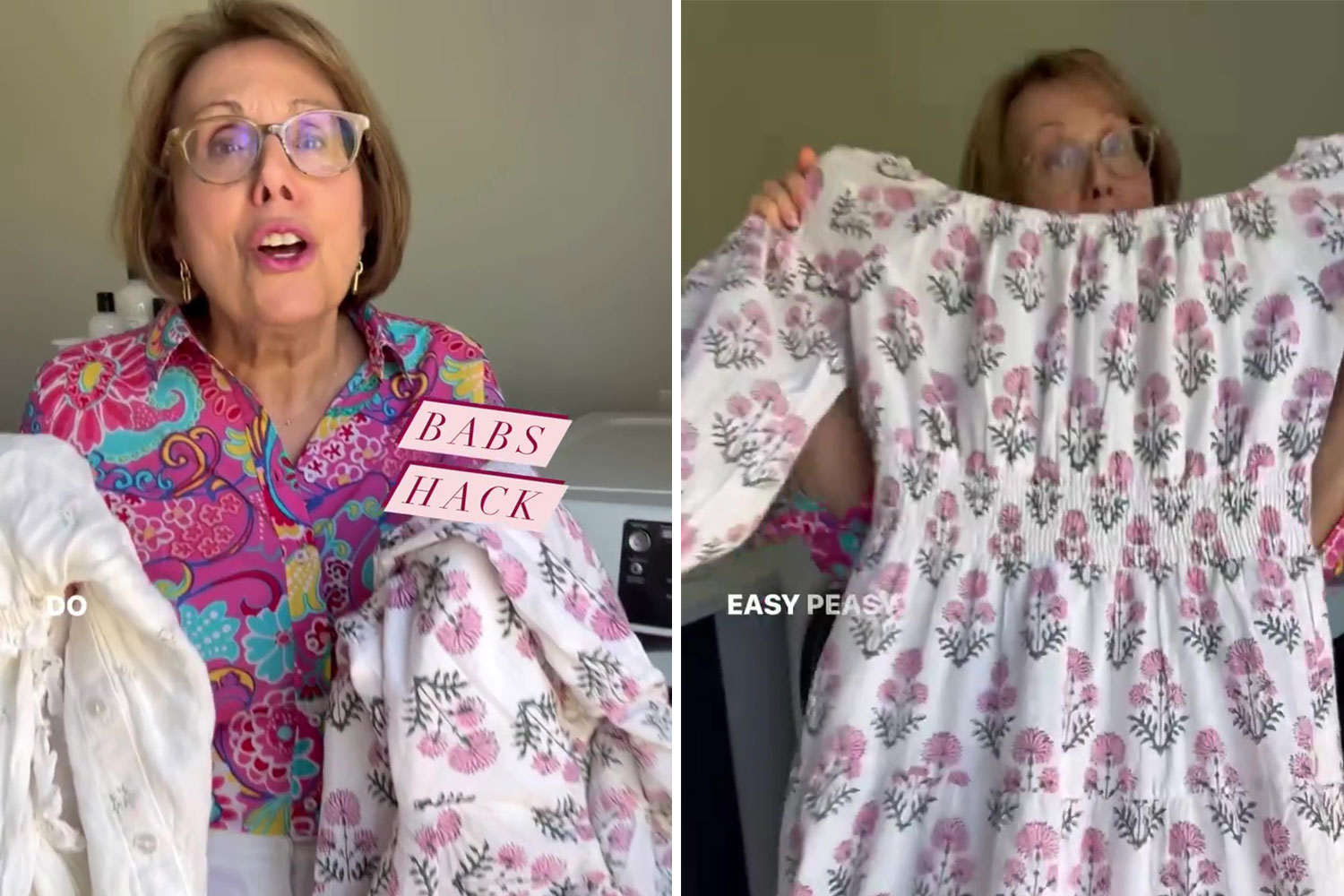 "Obviously another downside was not being able to talk to my family and friends."

One thing Chris is grateful for following his time on the show is having a platform to raise awareness of important issues, such as his brother Ben's battle with testicular cancer.

Chris says: "People can say whatever they want about Love Islanders – or even me personally – but at the end of the day I've saved lives when it comes to testicular cancer.

"I had emails from people after I spoke about it on This Morning, one dad got in touch to say his son had had an exam and they'd caught it.

RETURN OF THE EX

Love Island fans all have same complaint about Gemma

"When things like that happen it makes you feel good about having a platform and it makes it all worthwhile."

These days Chris is a sports presenter, covering everything from horse racing to golf for ITV and the BBC.

Chris – who has played golf since he was 10 – is supporting The 150th Open Championship Claret Jug Tour, in partnership with HSBC UK.

He says: "For me, the Claret Jug is the most iconic trophy in sport. I’ve loved golf since I was very young, so it was a dream come true for me to get up close to it today at Royal St George’s.

"It's is a fitting celebration of the most historic golf tournament in the world, giving members of the public the once in a lifetime opportunity of getting up close to the prized trophy.” 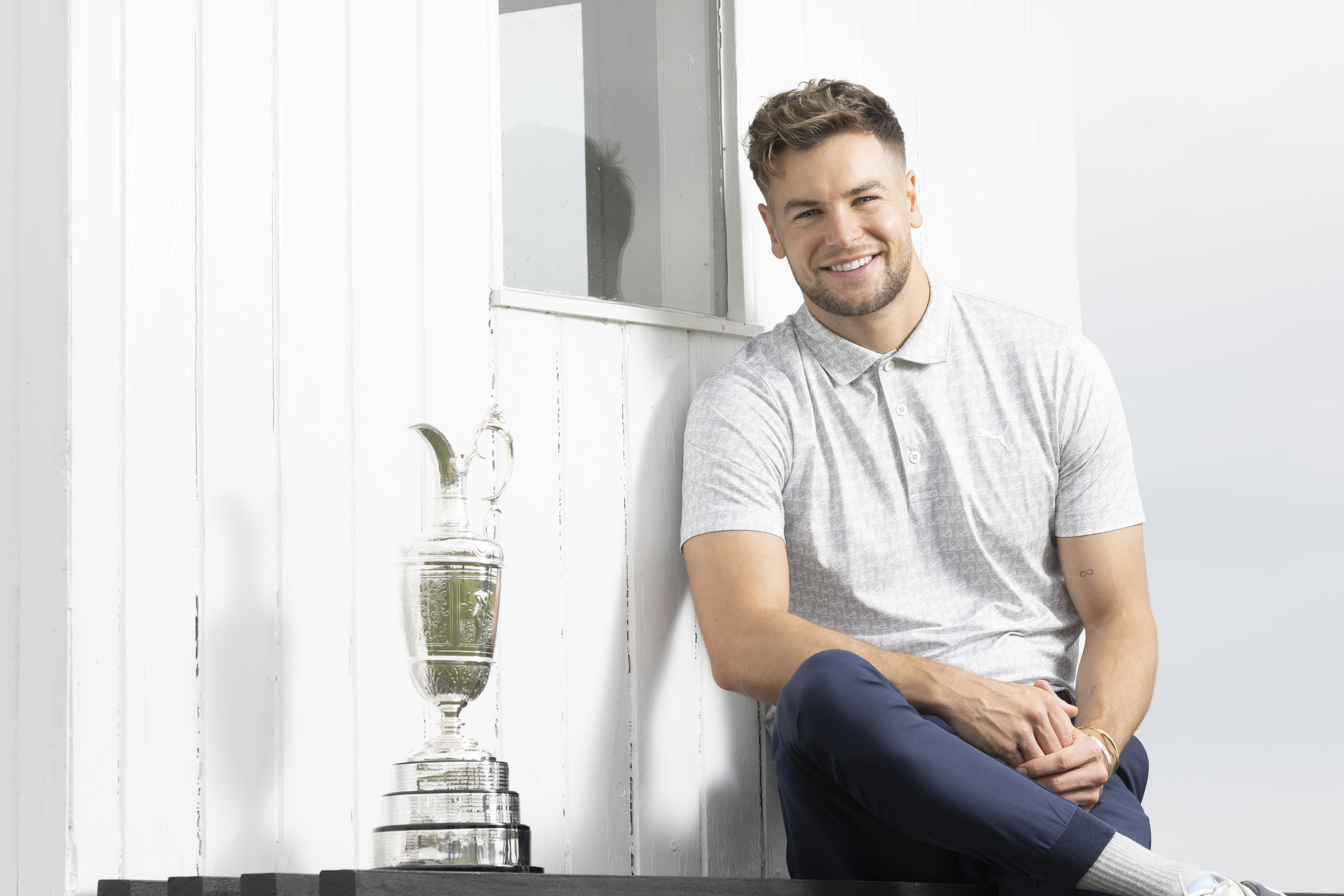