DANNIELLA Westbrook's rarely-seen daughter Jodie Jenkins has vowed never to have lip fillers like her mum.

But despite not wanting to "follow in her footsteps", the teen explained that she is supportive of the former EastEnders' actress choices. 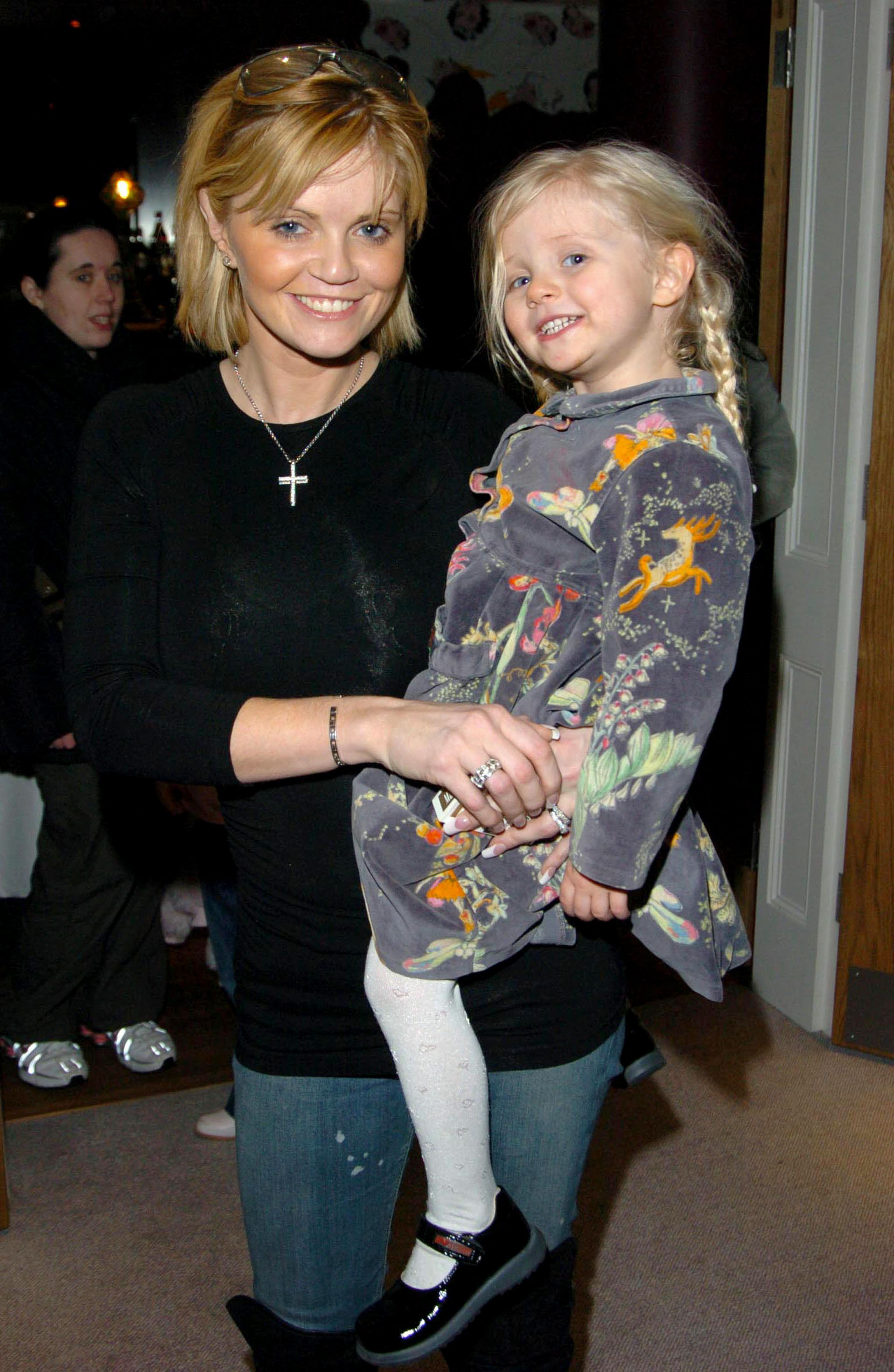 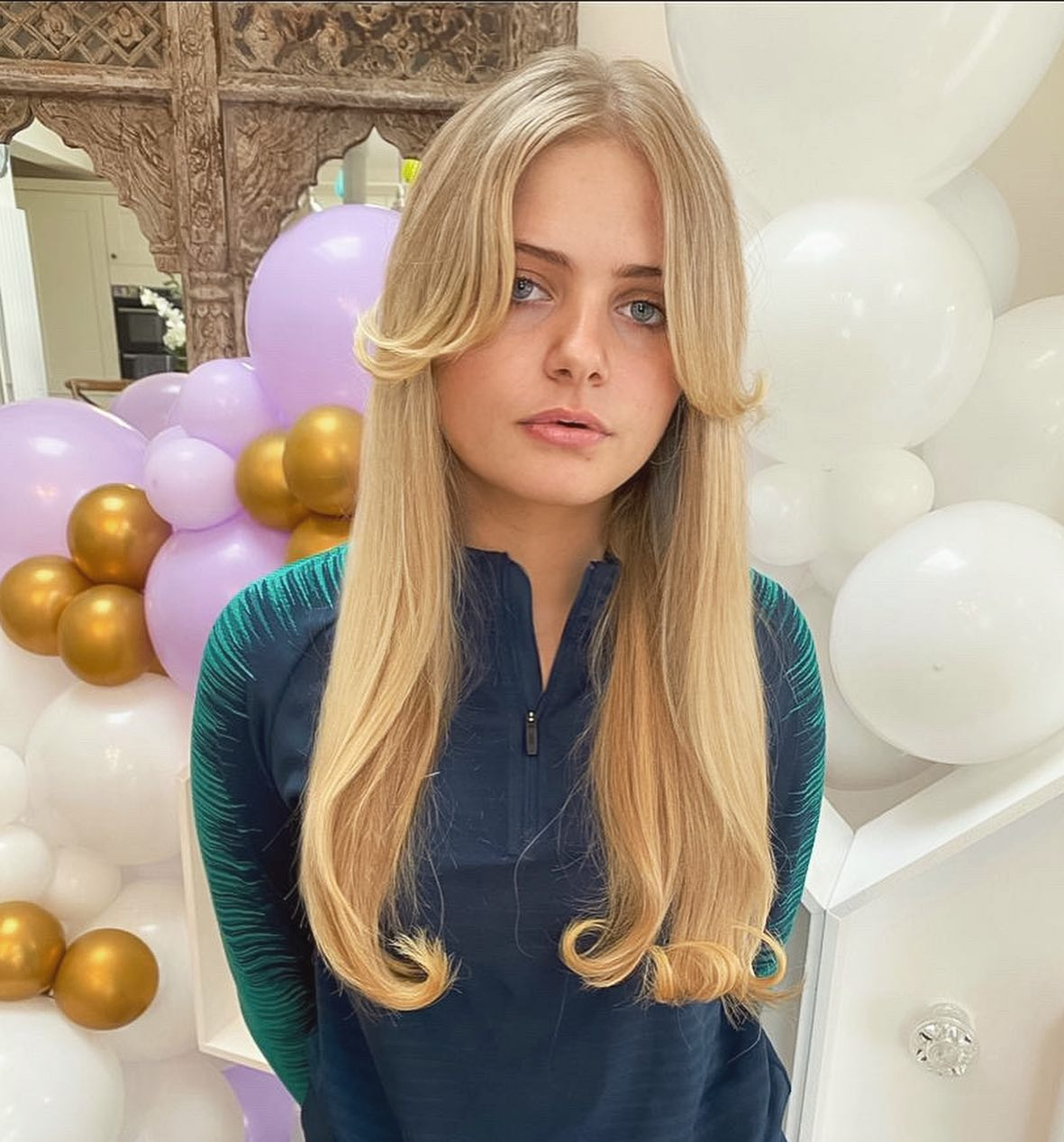 Jodie, 20, who recently signed as an influencer with agency Social Inspire Group, has opened up about her thoughts on her mum's surgery.

Danniella, 48, welcomed her only daughter with businessman Kevin Jenkins in September 2001, shortly before the pair were married.

The couple split in 2014 after a "long and happy" marriage, and officially announced their divorce had been finalised in July 2020.

Jodie and Danniella share a close relationship these days, with the proud mum often posting about her daughter on social media.

Despite her influencer career, Jodie has insisted that she isn't keen to go under the knife for any cosmetic surgery, despite her mum having it.

Danniella has been in and out of hospital over the last year having the bones in her face rebuilt after they began to crumble. 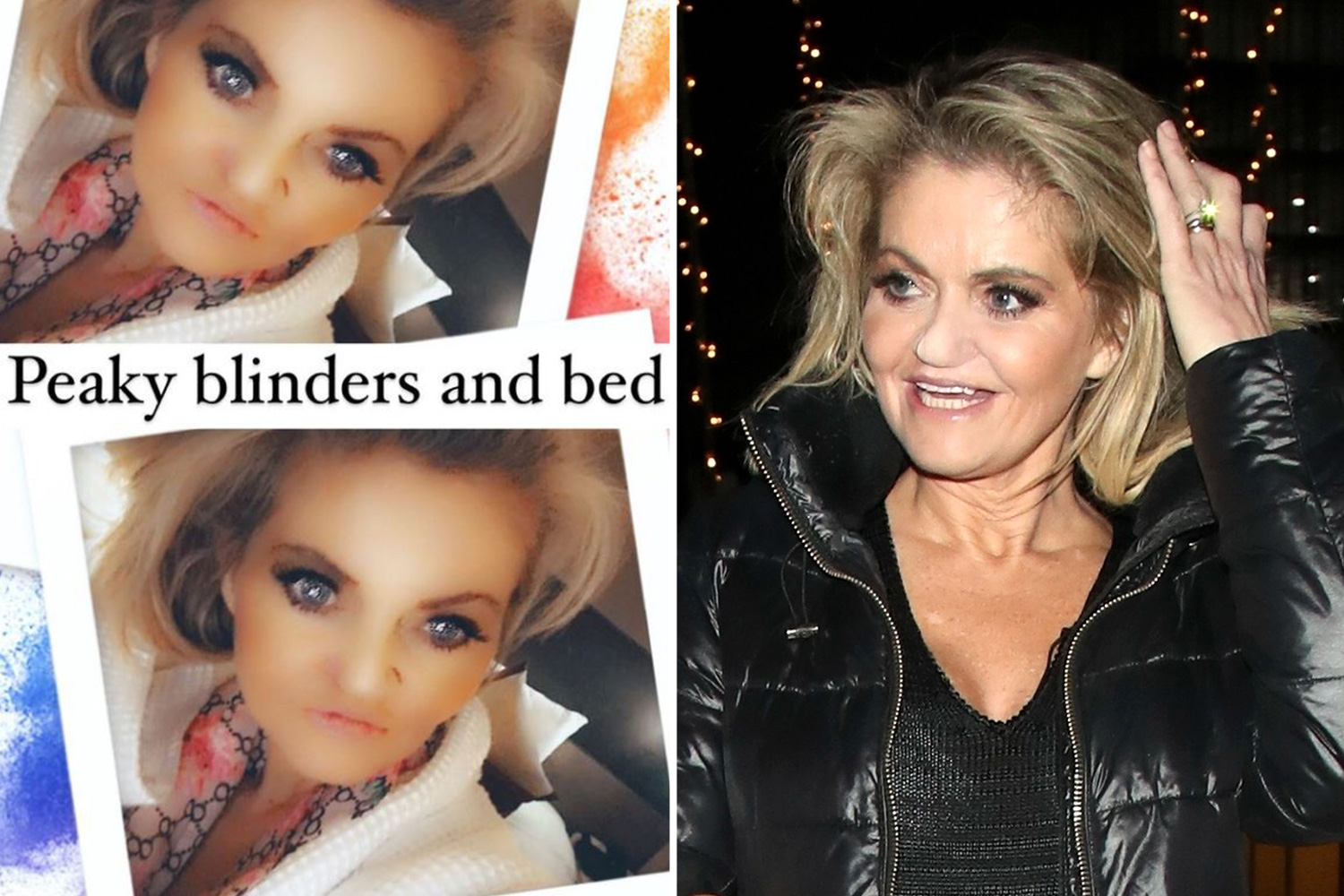 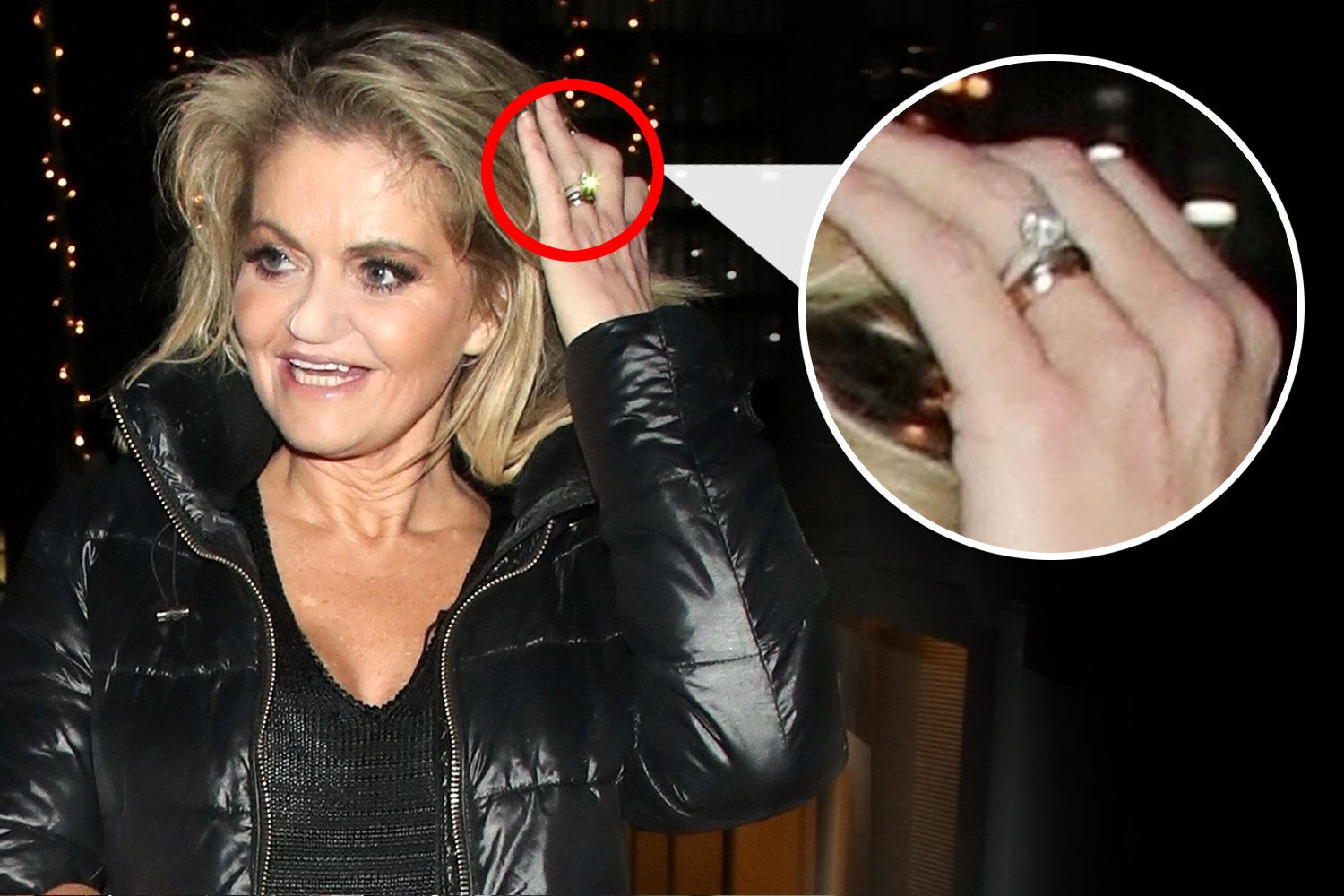 Jodie told OK! that while she knows the procedures "make her mum happy", she would "not be following in her footsteps".

"Everyone in Essex gets surgery. Everyone in the world does it. She's no stranger to getting surgery, so if it makes her happy then why not go and do it," the youngster said.

"I went to get my lips done but I pulled back and thought actually no, I'm not doing it. Maybe I'd get my teeth done, but that's about it." 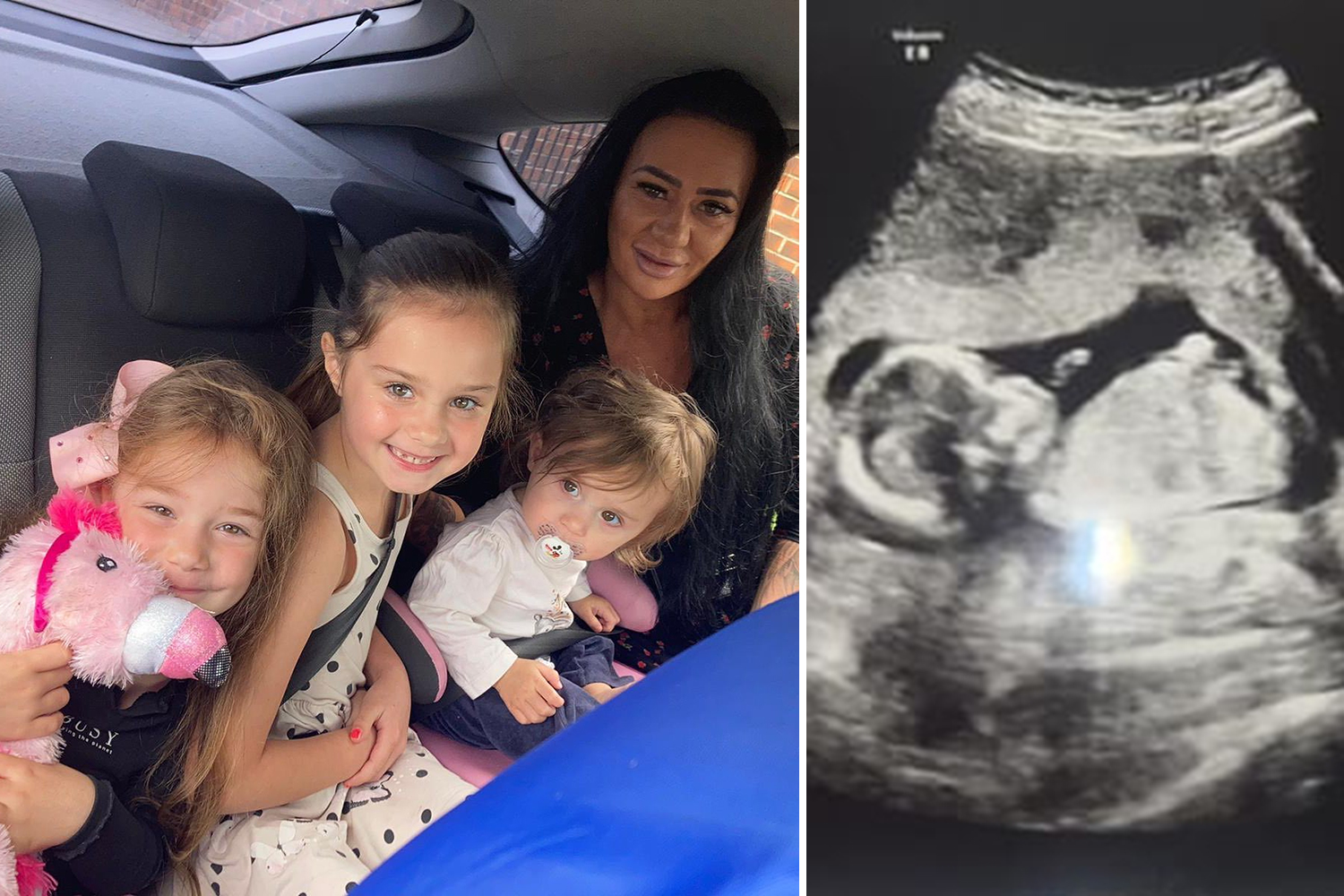 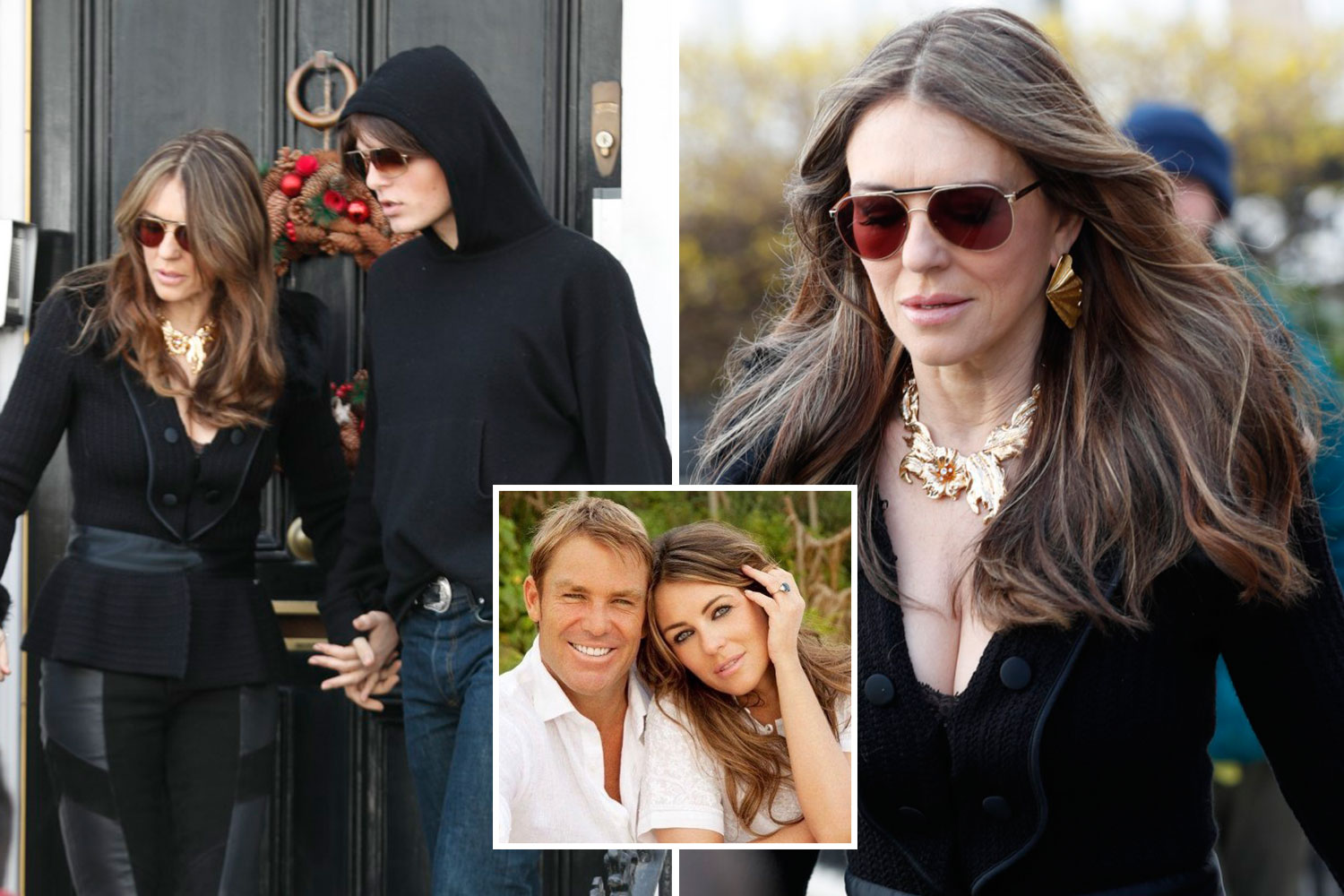 It comes after Danniella's daughter revealed she would love to follow in her mum's footsteps and star in EastEnders.

The star has had a lifelong ambition to be an actress but has been taken away from that goal in recent years.

She told the Daily Star: "I grew up with my goal to be an actress or in West End musicals.

"I did a few musicals in school but I was going to go to Sylvia Young and follow in my mum's footsteps. But media and advertising took me completely away from that."

Though Jodie worries it might be seen as unfair if she lands a role ahead of aspiring actors and actresses who are still learning their craft.

She continued: "I mean I would definitely consider but I don't know if I've got the capacity in talent to do it, I mean I would absolutely love to, but I think there are better-qualified people out there."

Danniella was cast as Sam Mitchell aged 16 in the early 90s. Her time on the soap was blighted by heavy cocaine use away from the set and she was axed in 2000.

She returned to the role for two brief stints in recent years, but bosses have now recast Sam with Kim Medcalf, who played the character between 2002 and 2005.

Last month Danniella revealed her lookalike daughter has been signed as an influencer and is in line for a big payday. 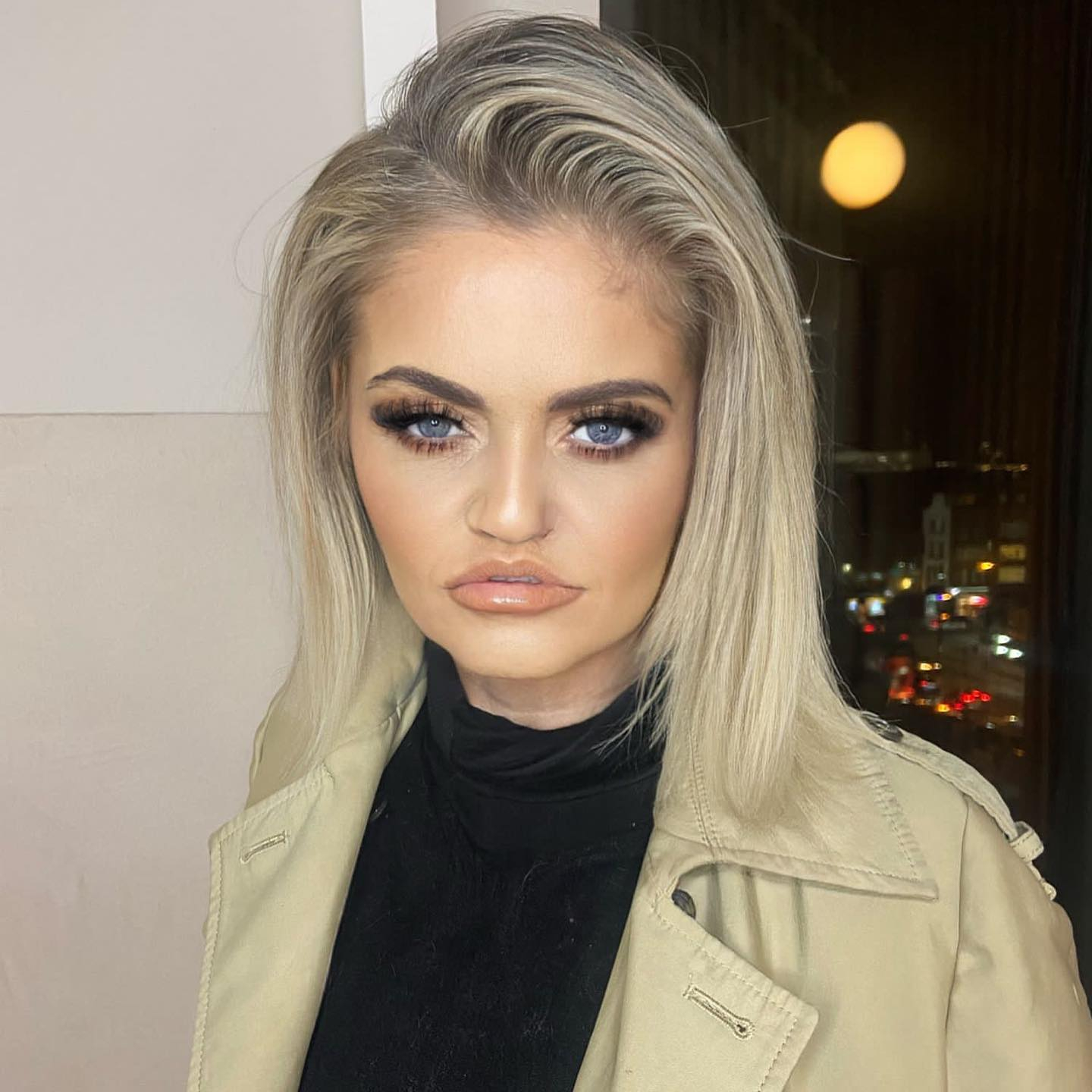