I'M A Celebrity champ Giovanna Fletcher's brother Mario has bagged himself £9,000 – after betting on her to win.

The former Towie star, 32, told The Sun he would be collecting the staggering amount after putting down a grand on her at odds of 9-1. 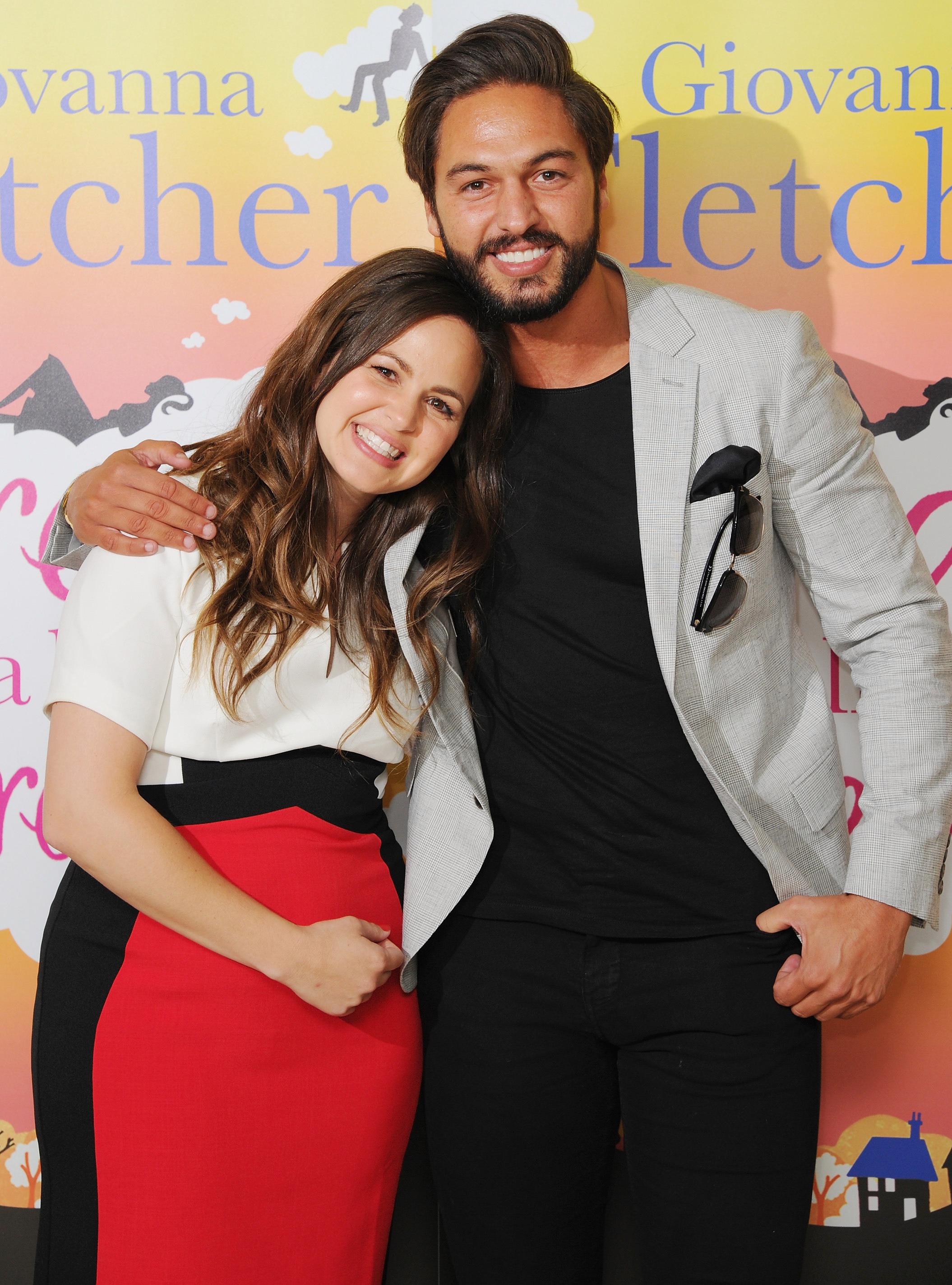 It's good news not just for Mario but for Giovanna too – because he insisted she would have to pay him back if she didn't take the crown.

Speaking yesterday before her staggering victory, Mario said he was looking forward to celebrating.

Mario added that he never doubted she would go all the way to Queen of the Castle, telling us: "Oh, she's gonna win. If she doesn't she owes me grand." 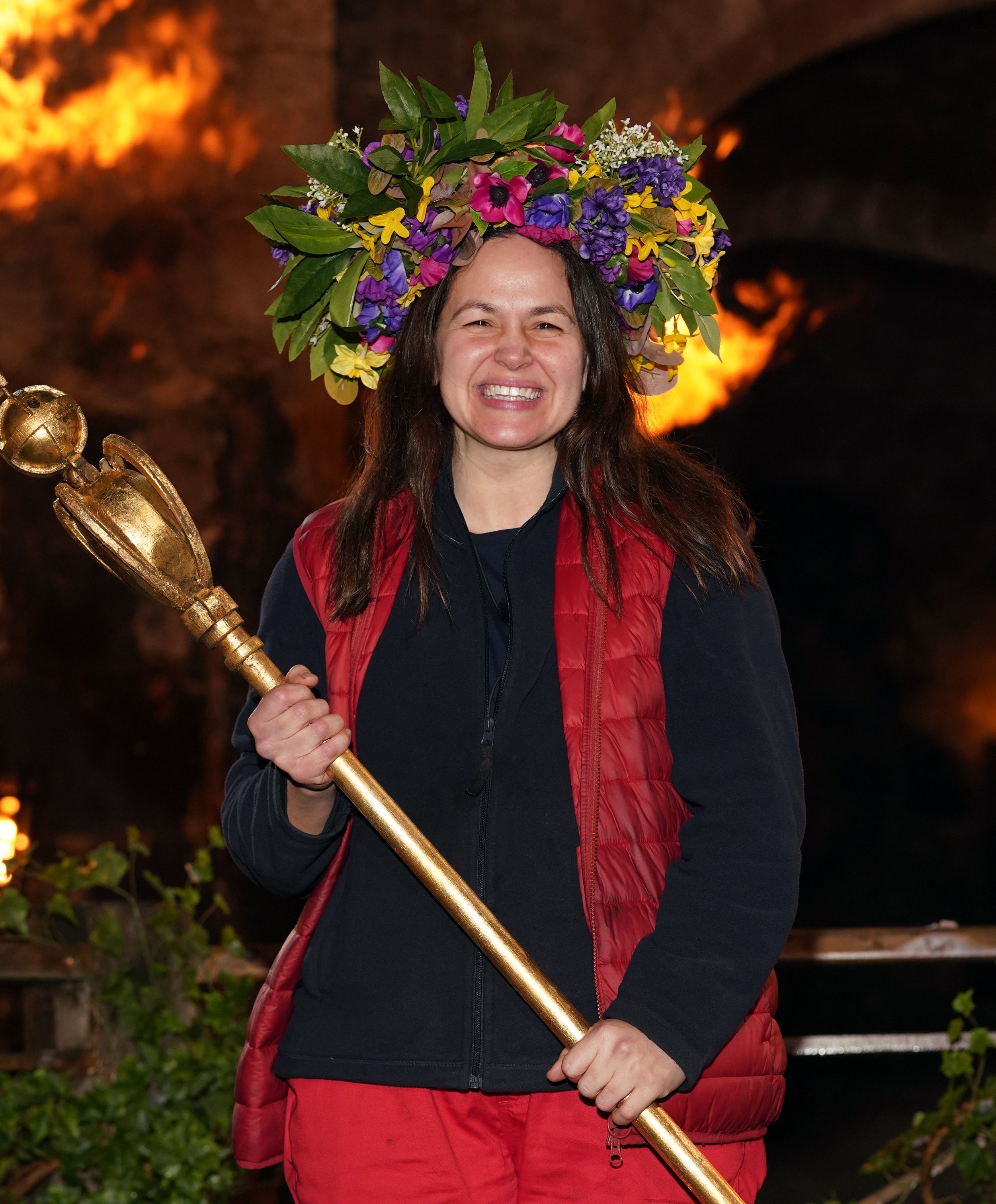 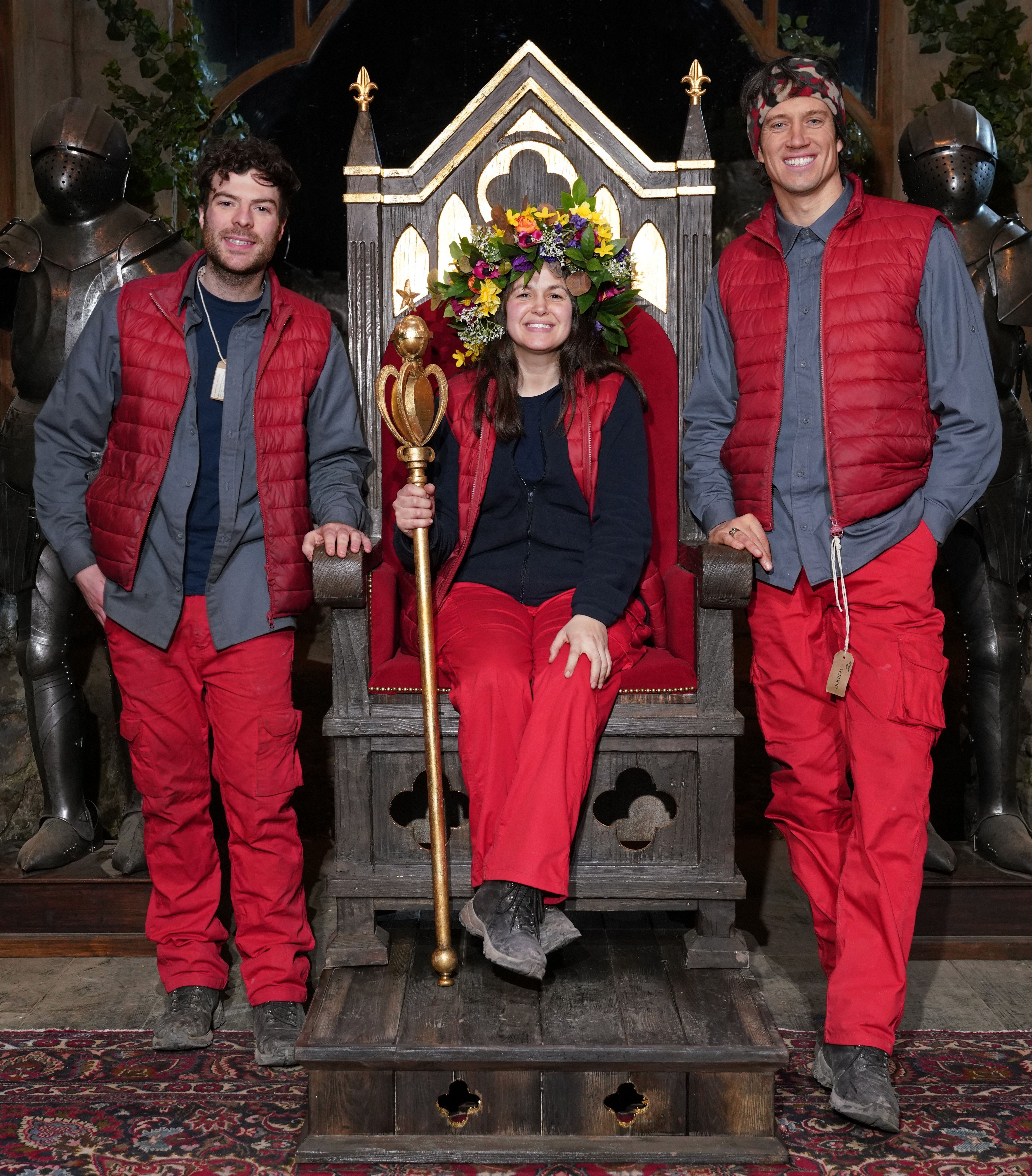 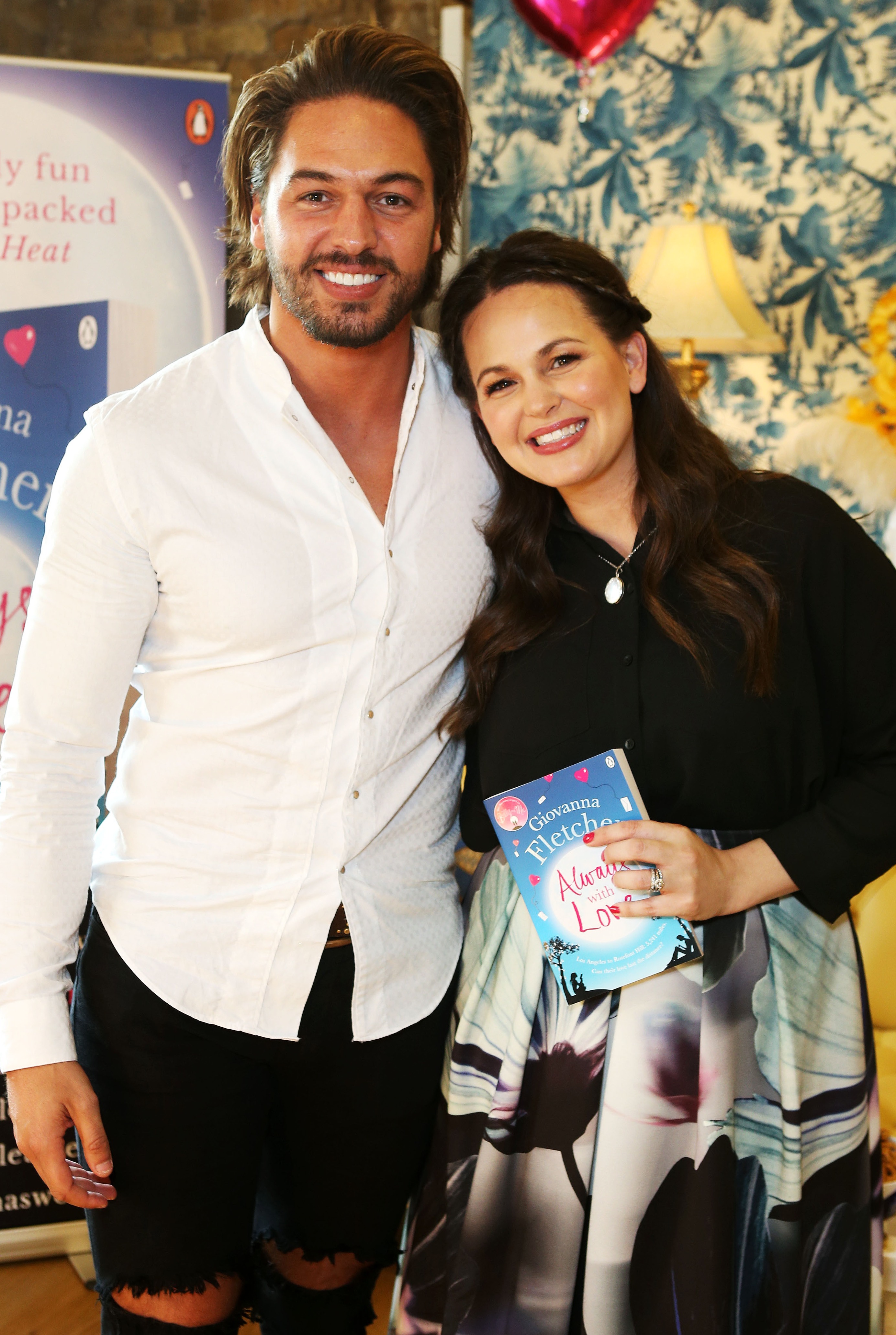 Mario added that she deserved the win saying: "I think she's exactly what 2020 needed. the other guys are fantastic.

"Don't get me wrong, I think Jordan's amazing, Vernon's amazing, but the way Giovanna conducted herself, and the way that she is – I think she just deserves it."

After a final that saw a staggering 12 million votes cast, Giovanna looked stunned, telling Ant and Dec: "I can't believe people actually picked up the phone and voted. It's been the most amazing experience."