CAMILA Cabello and Shawn Mendes revealed they’ve broken up after two years of dating on Wednesday, despite trying to repair their relationship with couples counseling.

The two had been best friends for years before deciding to give a romance a try, earning rumors that their relationship was “fake” once they did. 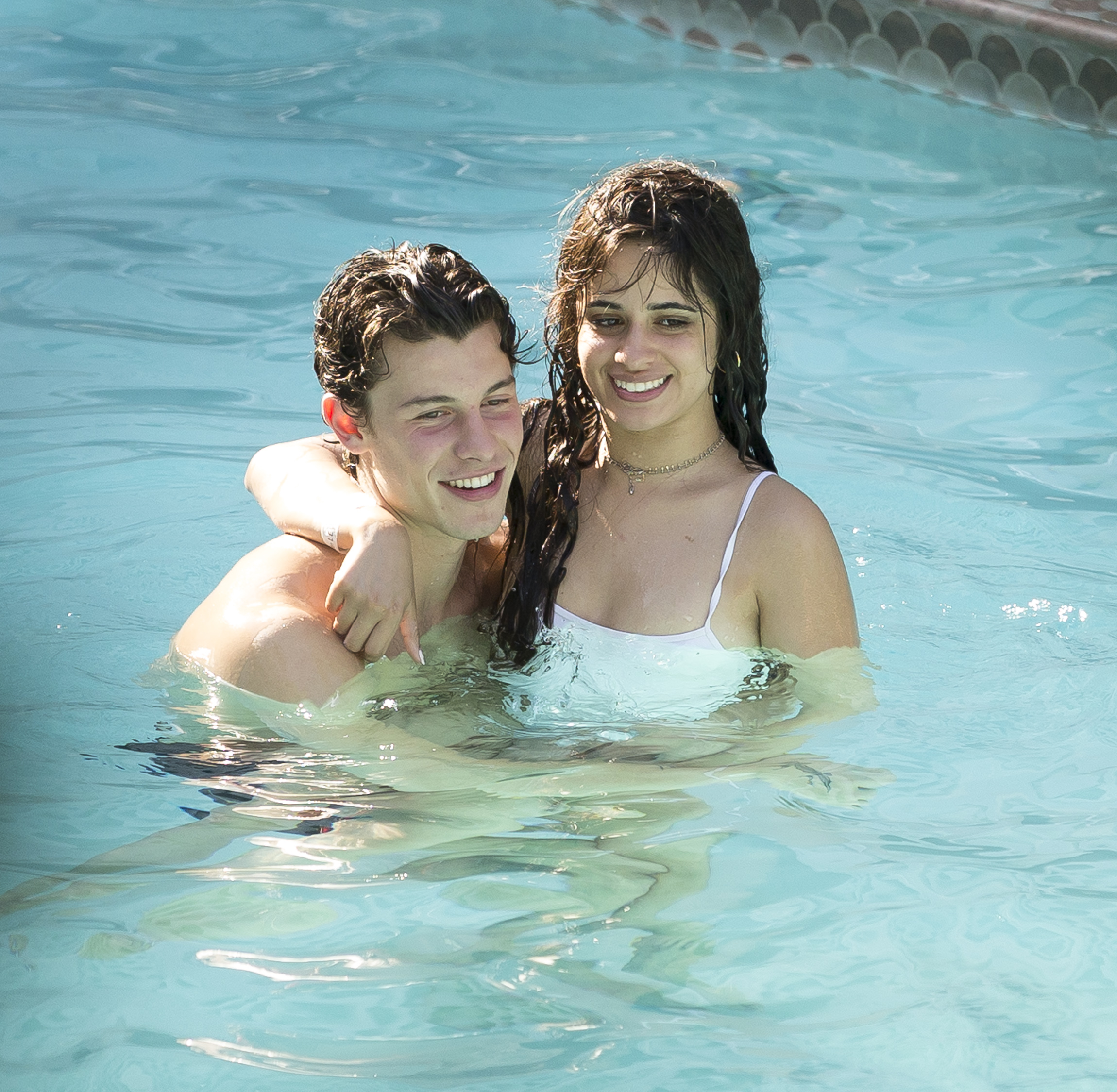 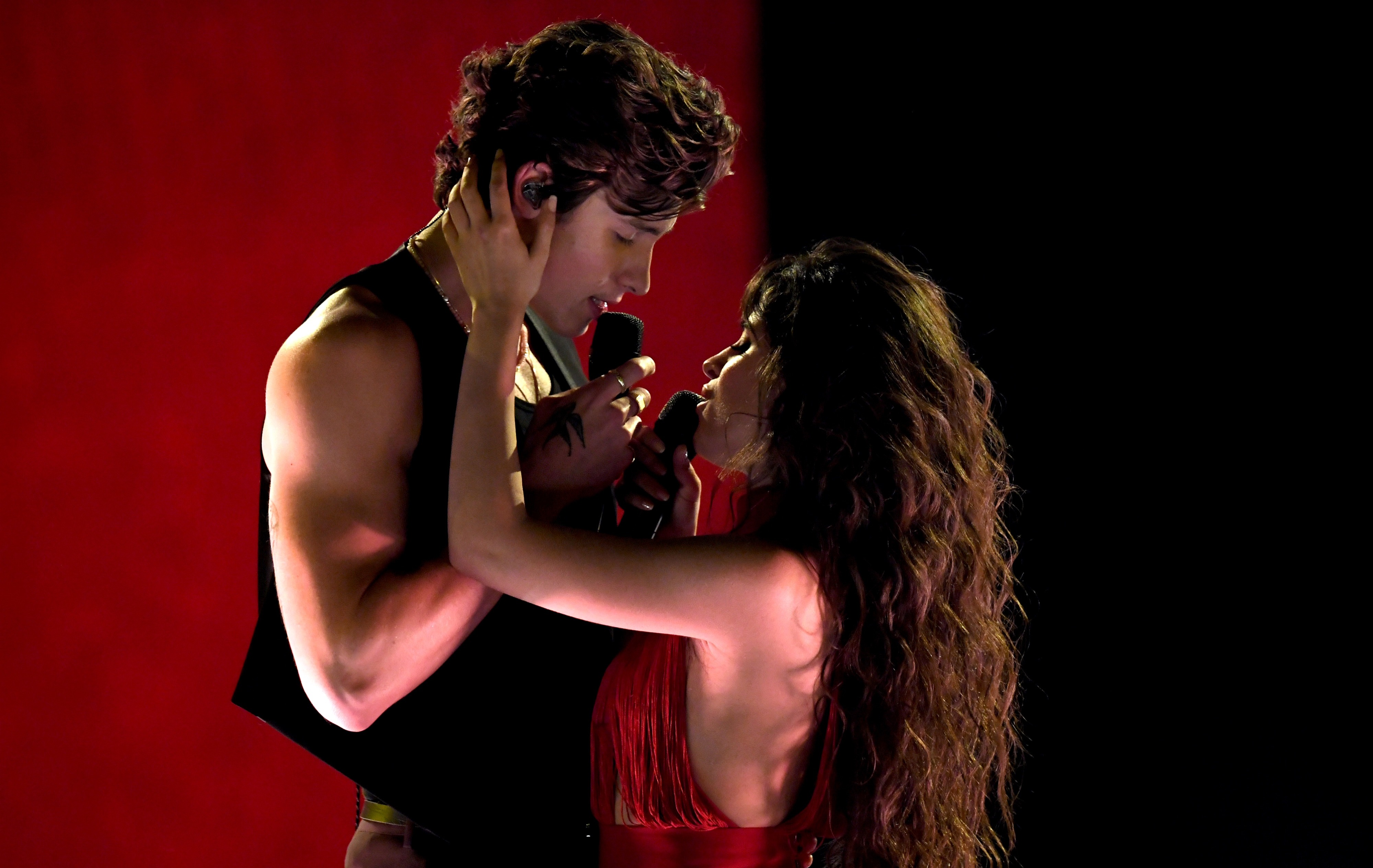 Since the start of their romance in 2019, Shawn and Camila had been plagued by speculation that they were staging it all for publicity and weren’t truly in a romantic pairing.

Fans claimed it was all part of a PR stunt, especially since the two could never seem to keep their hands off each other in public and were always caught kissing.

After news of the split hit Wednesday night, one fan wrote: “Am i the only one who thought that shawn and camila were fake-dating?

“Sorry but something didn't add up in that relationship.”

Another joked: “So Shawn and Camila Cabello's fake P.R relationship is over??? My condolences to their P.R agents.”

A third said: “Why did Shawn & Camila's teams force them to keep up that obviously fake relationship for so long? They did two songs together, so long ago.”

When the coronavirus pandemic hit less than a year after the singers started dating, they began living together in Florida with Camila’s family.

Though the X Factor alum and the Canadian artist would often be photographed enjoying walks with their dogs and trips to the beach, Camila revealed they were having troubles in their relationship.

The two attended couples counseling to work things out with each other, and well as with themselves.

Camila told Glamour: “For better, for worse, we’re very transparent with each other. I think that’s why we can trust each other so much, because it’s a very 3D human relationship.”

She had shared in an honest Instagram post last November that they had a lot of ups and downs in their romance.

“It’s not as simple as it looks in pictures sometimes,” the Fifth Harmony alum wrote. “Sometimes, it’s messy and uncomfortable and ugly.”

On Wednesday, Shawn and Camila revealed that they’d decided things were no longer working between them romantically and they thought it was best they returned to being just friend.

The singers wrote in a joint break-up statement: "Hey guys, we decided to end our romantic relationship but our love for one another as humans is stronger than ever.

They continued: "We so appreciate your support from the beginning and moving forward."

The note signed off with both Shawn and Camila's names.

After Camila, as part of girl group Fifth Harmony, and Shawn toured together as the opening acts for Austin Mahone in 2014, the pair became fast friends.

With their easy connection, fans quickly wondered if there was more to their relationship than strictly platonic an wished for them to be a couple, as well as to put out a song together.

They got part of their wish when the two released the duet I Know What You Did Last Summer in 2015, with the duo performing it on multiple talk shows and the 2016 People's Choice Awards.

Despite the chemistry in their performances, Camila and Shawn denied having a romantic relationship.

After a few more years of friendship and fans hoping they’d become something more to each other, they released yet another duet, Señorita.

The June 2019 track and its associated, sexy music video had rumors swirling that the pair had finally decided to give a relationship a go, and the speculation was confirmed just weeks later. 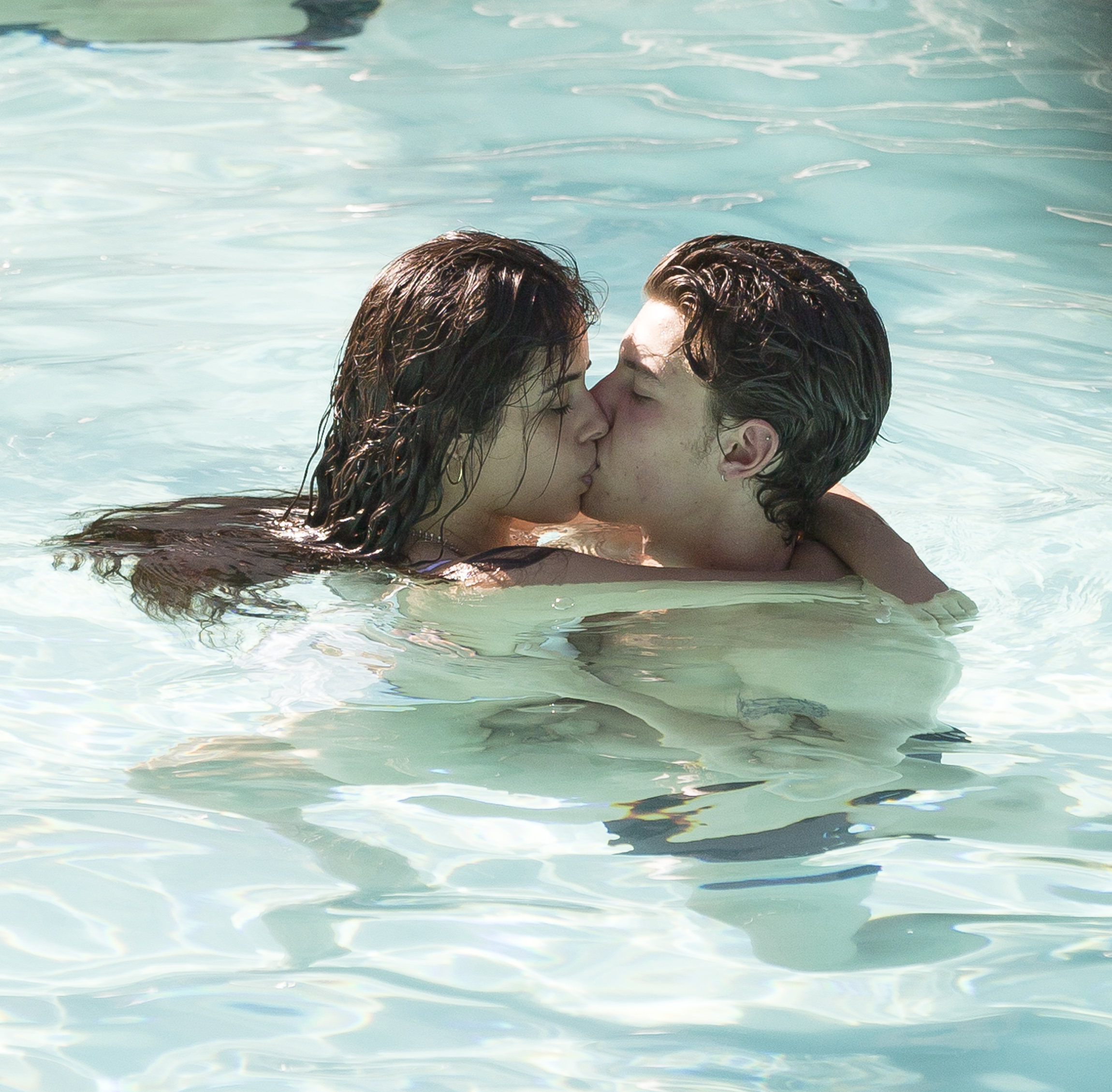 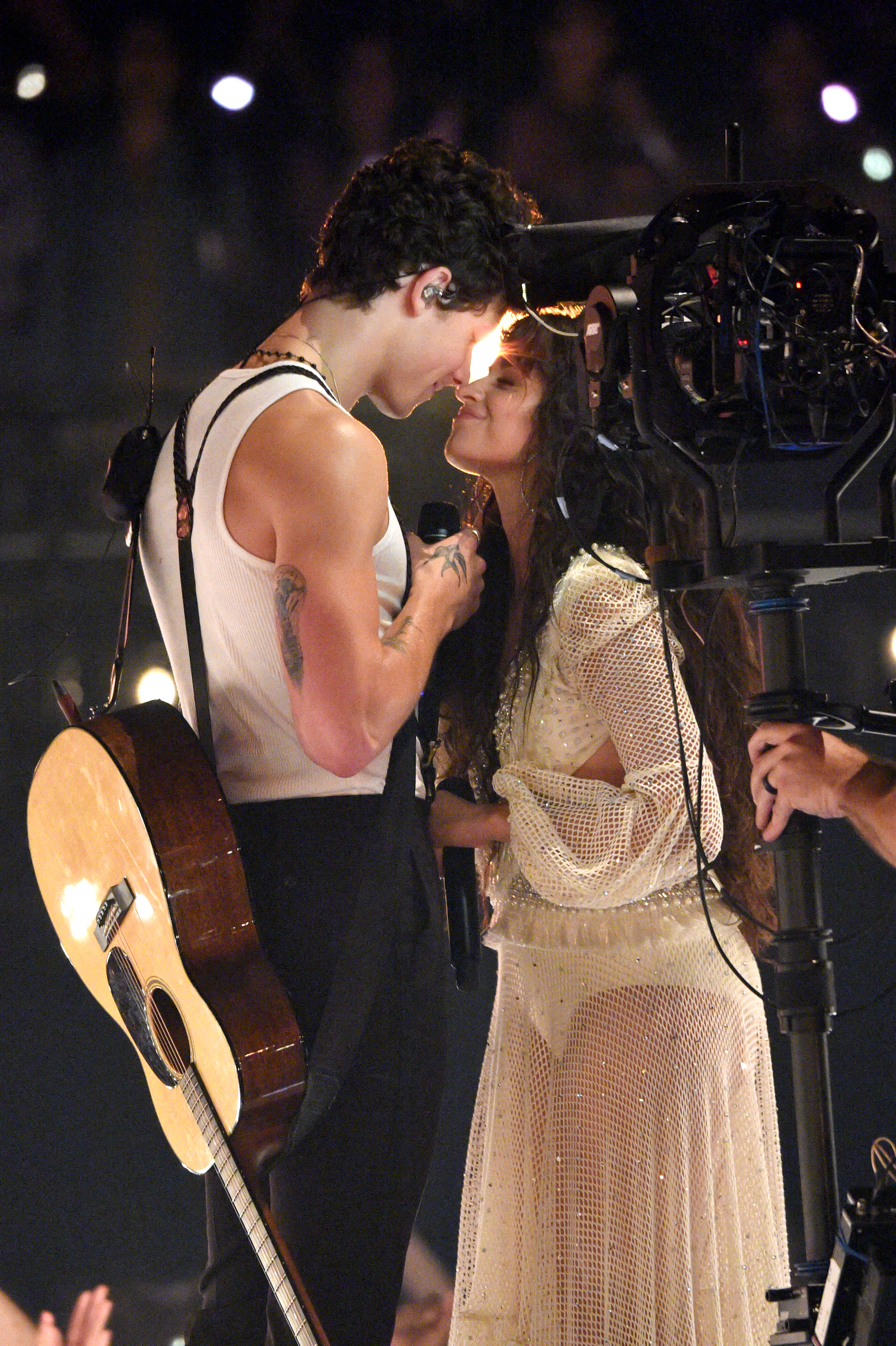