Inside Enthusiast’s Quest to Control Gaming and Esports Fandoms

“We want to own the ways in which the fans interact,” Enthusiast Gaming CEO Adrian Montgomery tells TheWrap

Video games with enough storytelling power and exciting gameplay can keep fans playing for several decades, and companies that can keep those fandoms engaged with fresh content are in the best position to survive.

“We see these Fortune 100 companies like Activision and Tencent and EA that are making the (intellectual property) and selling the games, and Amazon and Google and Facebook being the broadcast platforms, and we want to own the fan communities,” Enthusiast Gaming chief executive Adrian Montgomery told TheWrap. “We want to own the ways in which the fans interact, and there’s not a lot of people focused on the fan communities in the same way they are the other parts” of the gaming industry.

Toronto-based Enthusiast Gaming was founded in 2014 by Menashe Kestenbaum and went public on the Canadian Stock Exchange in December 2018. It owns several gaming media outlets, including Destructoid, which it bought from founder and freelance journalist Yanier “Niero” Gonzalez in 2017 and Escapist Magazine, purchased from Defy Media in July 2018.

Enthusiast agreed to acquire Omnia Media in late August and the transaction is expected to close during the third quarter of this year. Omnia Media is owned by Blue Ant Media, which is based in Toronto.

Most of Enthusiast Gaming’s revenue comes from ad sales against its videos, but Montgomery said it plans to aggressively push into subscription content following the purchase of Omnia and its pipeline of gaming and esports content. That’s partly because the other arm of Enthusiast Gaming’s revenue stream is temporarily dried up — live esports events remain on hold worldwide. Though its esports teams — including those owned by Enthusiast subsidiary Luminosity Gaming, the Vancouver Titans “Overwatch” team and Seattle Surge “Call of Duty” team are able to compete remotely. 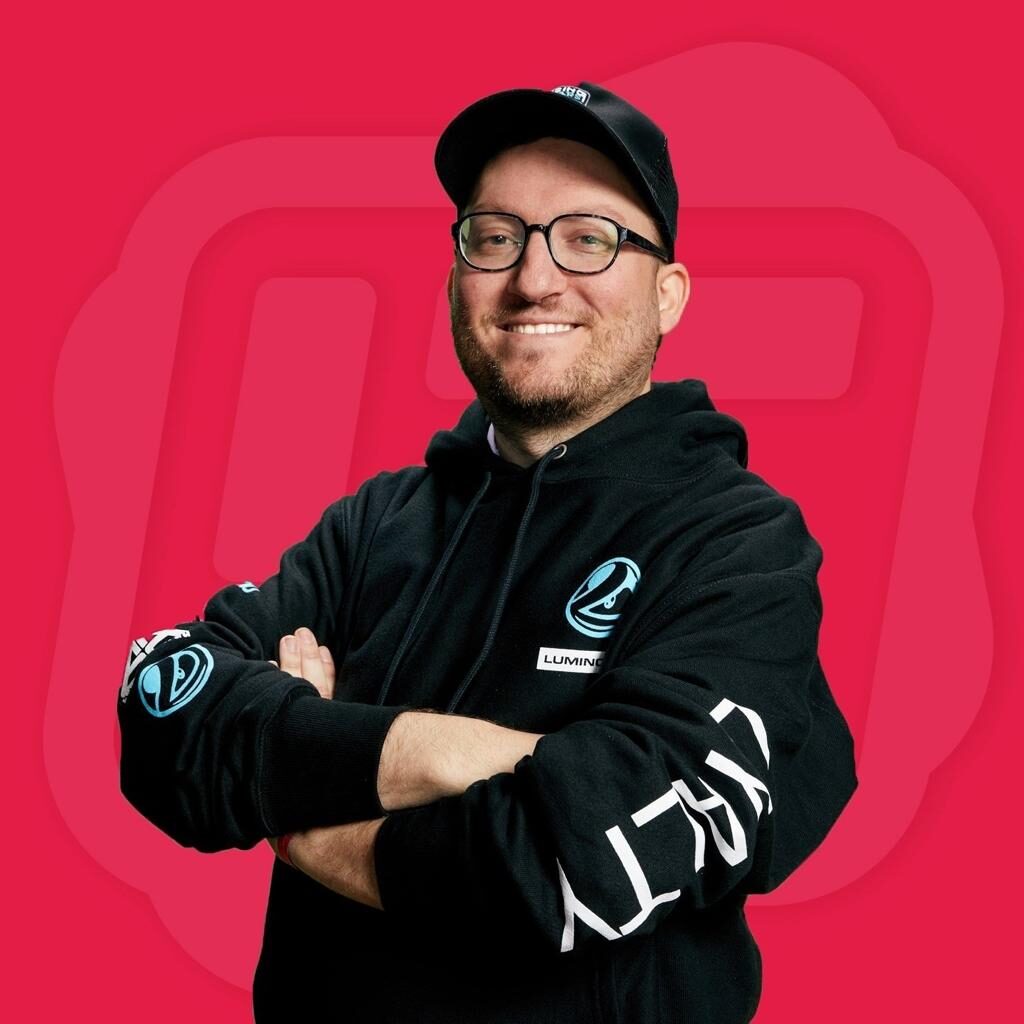 None of Enthusiast’s events are going as planned this year. Its annual Enthusiast Gaming Live Expo convention in Canada and European mobile gaming expo Pocket Gamer Connects are on hold.

Enthusiast Gaming reported second-quarter earnings Aug. 11 and generated $9.2 million in revenue driven mostly by its media business, which brought in $7.8 million in Q2. Of that $7.8 million, $2.2 million was revenue from subscriptions, Enthusiast told TheWrap.

But because live events remain stalled, Enthusiast’s net loss totaled nearly $7 million, and the company is eager to bring in more revenue to offset losses.

Omnia further cracks open the lid on the lucrative esports market by becoming part of Enthusiast Gaming’s network. Enthusiast estimates it reaches 300 million gamers each month, with an additional 90 million users being added after the Omnia buy.

Omnia’s most-watched shows include BCC Gaming, a channel dedicated to “Fortnite” highlights and animated gaming channel Arcade Cloud. The company’s senior vice president Greg Kampanis told TheWrap that he’s overseeing its transition to a gaming-focused network and has been shutting down operations on non-gaming focused channels or programs that don’t perform to expectations.

“Our general feeling is we have to focus on making great content and owning more viewers, and finding new revenue streams, which is why we’re leaning into Snap a lot more and trying to do new shows with them,” Kampanis said. “We’re launching new subscription model products which is a big focus for Enthusiast as well.”

Kampanis said the next Omnia Media shows to get the subscription treatment will be Acrade Cloud and Wisecrack, a comedy show that puts a philosophical spin on pop culture.

Kampanis said Omnia and Enthusiast Gaming are “platform agnostic” and said they will offer their subscriptions wherever fans are. Omnia used to focus on TikTok but the recent executive order banning the Chinese-owned app has the company rethinking its strategy.

“We were super excited when they announced the creator fund a few weeks ago, but that being said, we’re not spending a lot of time on TikTok and that’s partly because there’s no monetization,” Kampanis said. “We’re paying attention to it because our fans are there and we knew gaming content was working there, but it wasn’t something we were leaning too heavily on. We’re just waiting to see what happens.”

“We’re looking to do more distribution deals. We did one with Noodle, and we’re talking to some of those other kids platforms… I could forsee us doing something in the linear space around that content as well,” Kampanis said, adding that he expects Omnia’s video content will be added to some of Enthusiast’s web properties.

“I could see a lot of our content living on the Enthusiast websites, whether that be Destructoid or Escapist,” Kampanis said.

A sizeable chunk of Enthusiast’s media revenue comes from its only subscription service, which right now consists of a membership to its website The Sims Resource, which lets hardcore fans of the Electronic Arts sandbox games “Sims 3” and “Sims 4” customize the look of their characters and items. For $4 per month, users can access the service without ads and store their favorite designs. Like many Enthusiast Gaming offerings, The Sims Resource wasn’t homegrown — Enthusiast bought the company in January 2019 for $20 million.

Montgomery said the success of The Sims Resource — which generated $1.7 million in Q2 — motivated Enthusiast Gaming to offer more subscription content. Enthusiast Gaming has bought out twelve companies in the past three years, all related to gaming.

Omnia Media’s business is split between talent management and content production, and its management business has represented esports influencers like Michael “Shroud” Grzesiek and Ludwig “Anomaly” Lagerstedt, who bring in millions of eyeballs — there are 10.2 million subscribers on Twitch between the two.

Gaming accounted for 21.2% of the total influencer media value across YouTube’s top industries, the study found, beat out only by tech marketing.

Influencer marketing is a reliable source of ad income even during the pandemic, and Montgomery said Enthusiast Gaming is eager to take advantage of Omnia’s roster of streamers and influencers.

“From a business perspective, we’re very much ripping off the old content meets distribution model, and we’re using the platform to boost the popularity of the events, teams and the influencers, and we’re using them to create content that will resonate on the platforms,” Montgomery said. “The thing that is so overpowering right now is, if you’re in a business whose customers are young people, you absolutely need a video game strategy.” 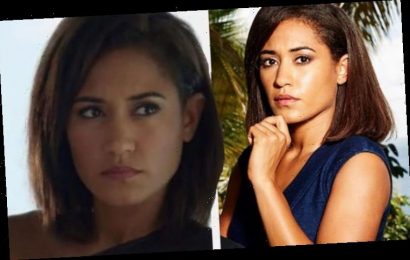