THE Vanity Fair Oscars Party is one of the hottest tickets in town – and this night was no different.

Those lucky enough to have secured themselves an invite headed down to the Wallis Annenberg Centre for the Performing Arts just hours after the ceremony for a night of burgers, dancing and plenty of selfies. 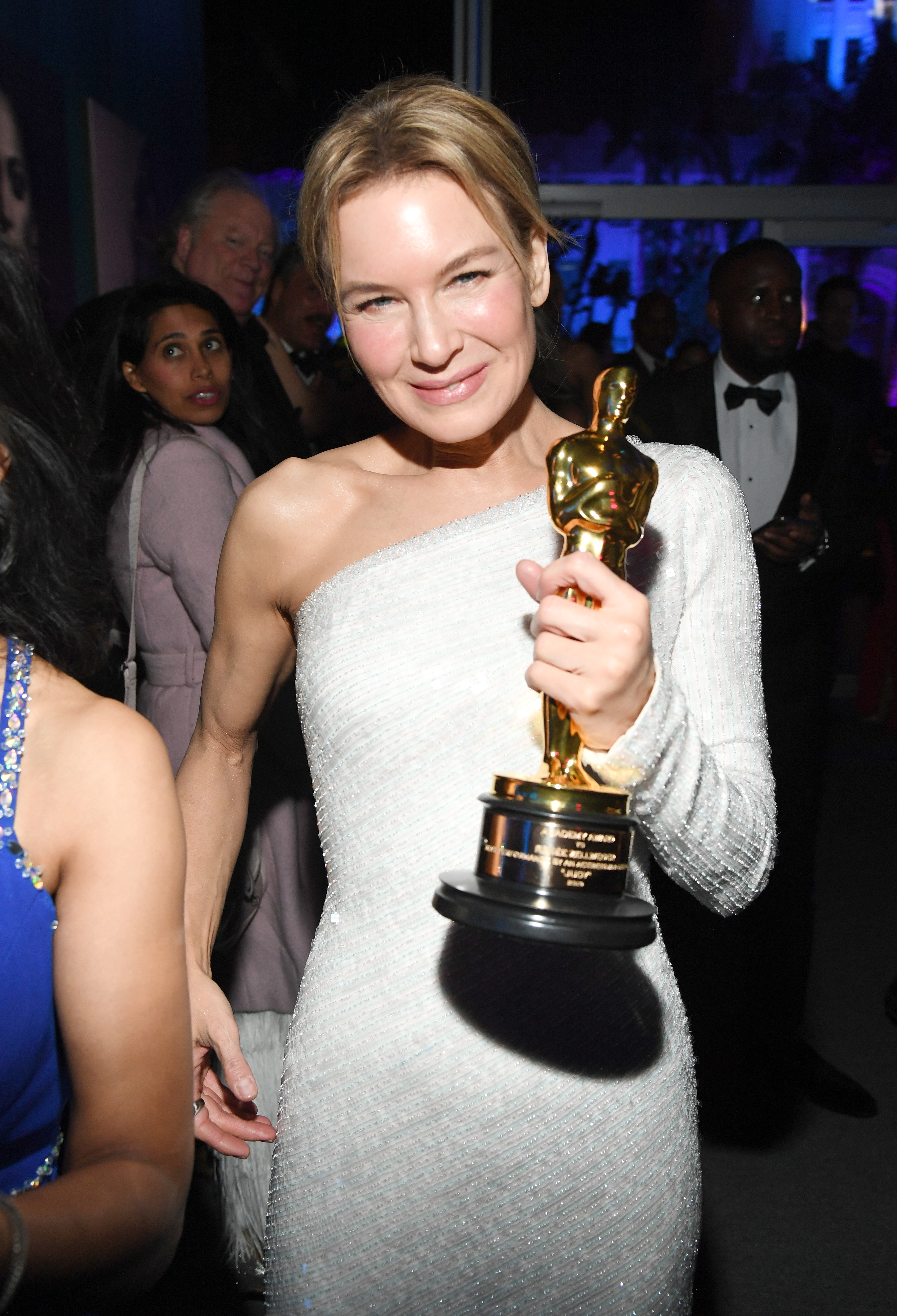 And after all the gongs were given out to the likes of Brad Pitt, Joaquin Phoenix and Laura Dern, it was the perfect excuse for the stars to let loose.

Renée Zellweger, who bagged the gong for Best Actress, appeared in high spirits as she proudly showed off her award.

The star posed alongside Tyrese Gibson backstage at the bash.

Bernie Taupin and Joaquin were pictured deep in conversation following the actor's win for his stellar performance in Joker. 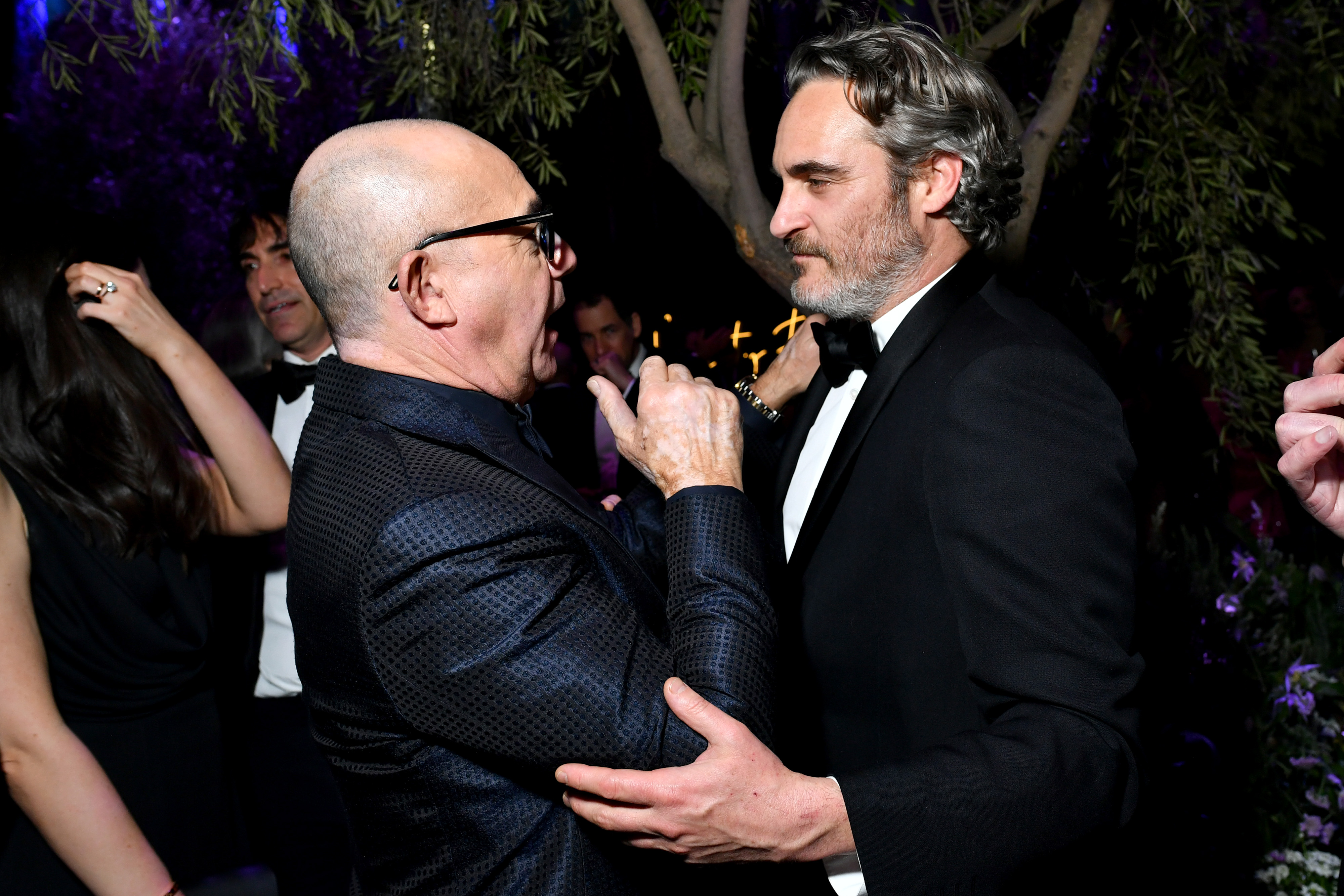 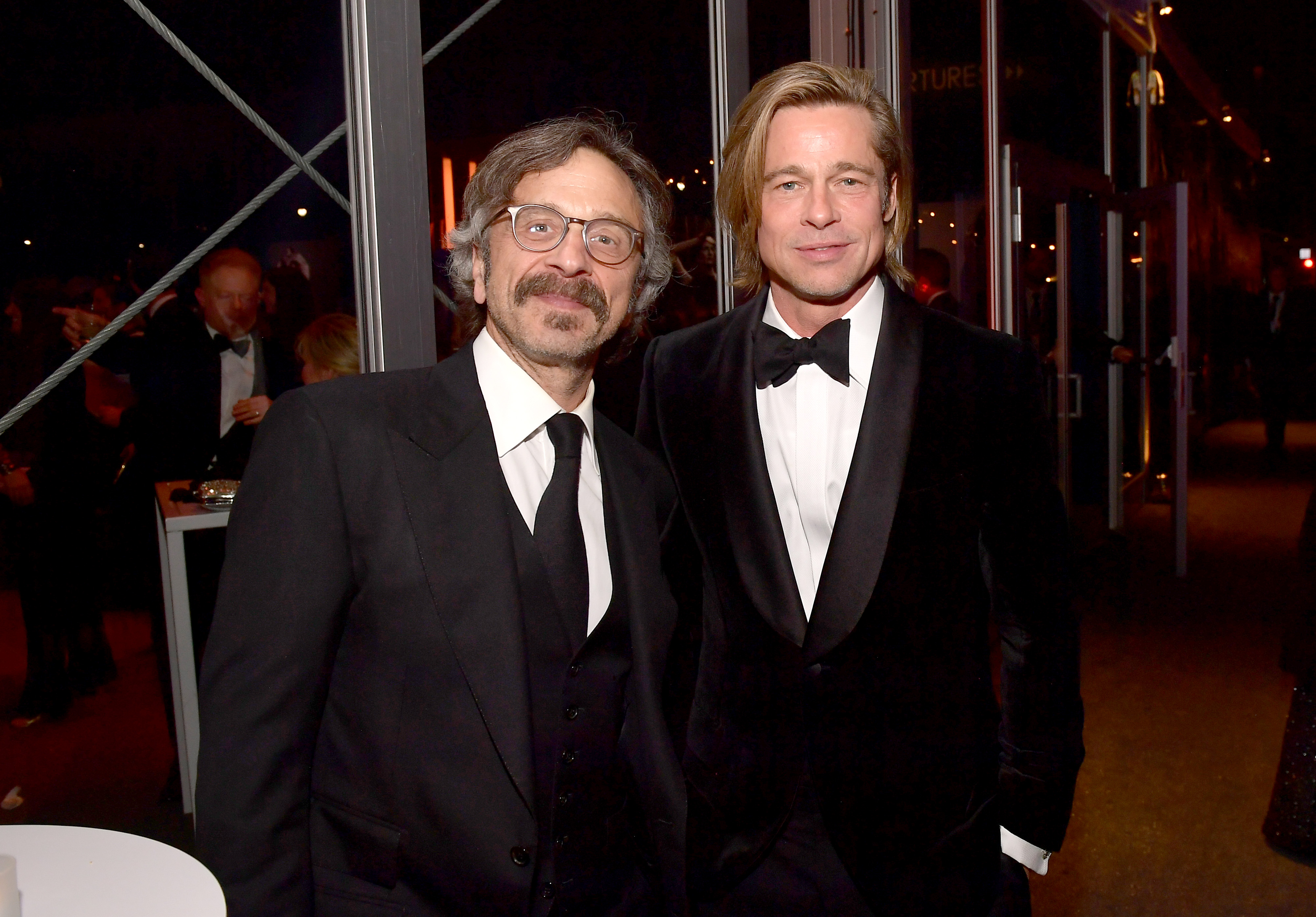 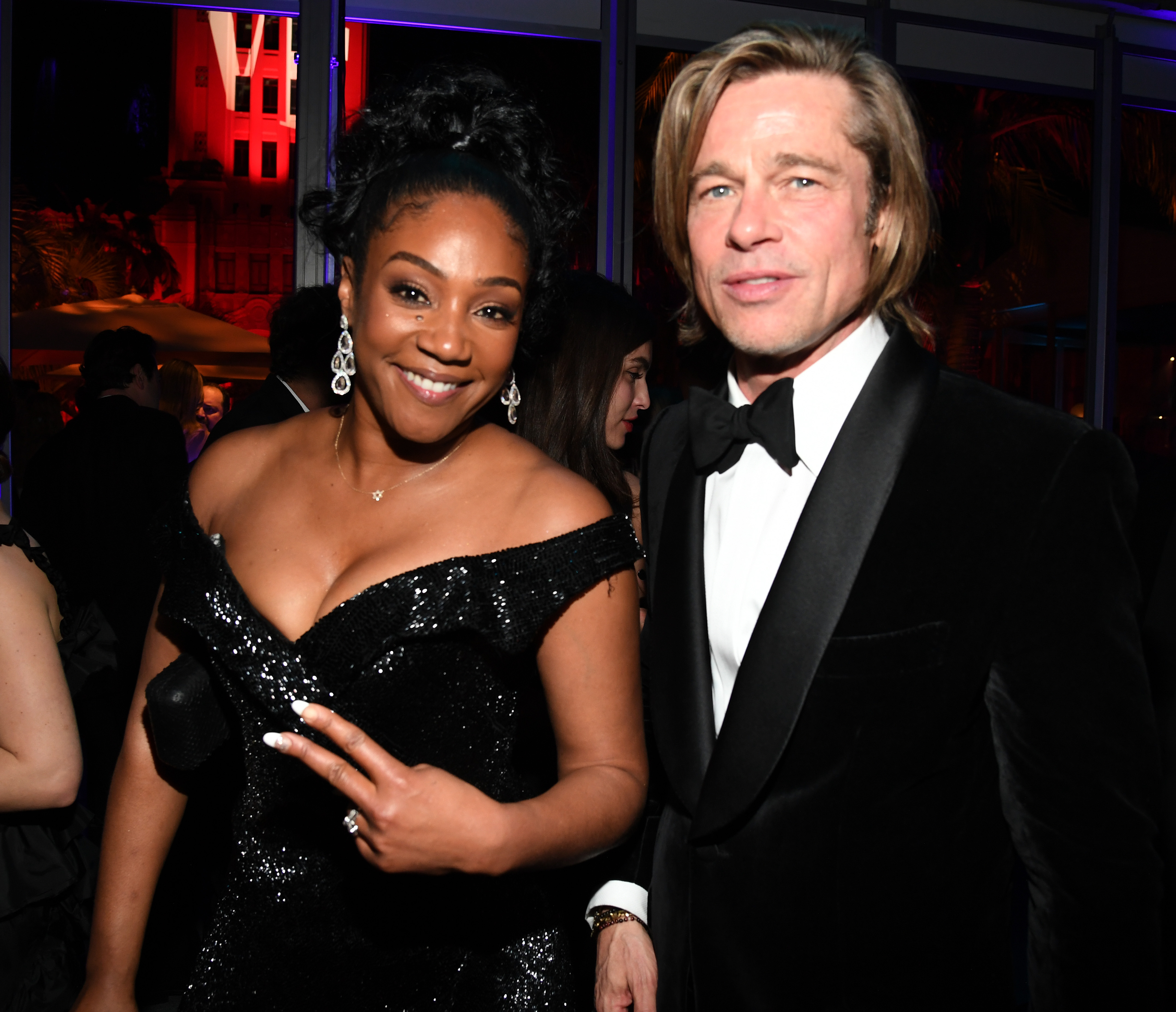 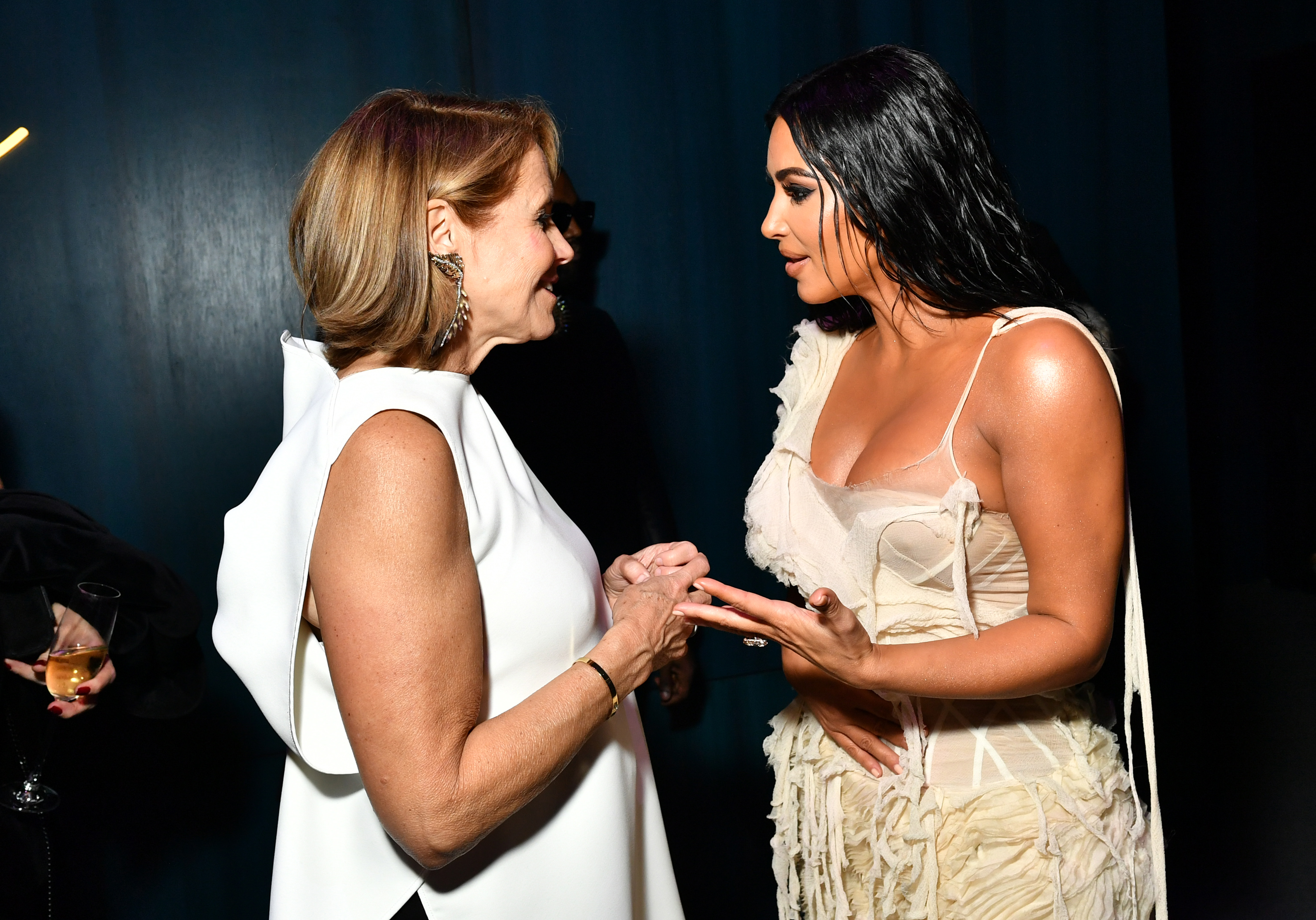 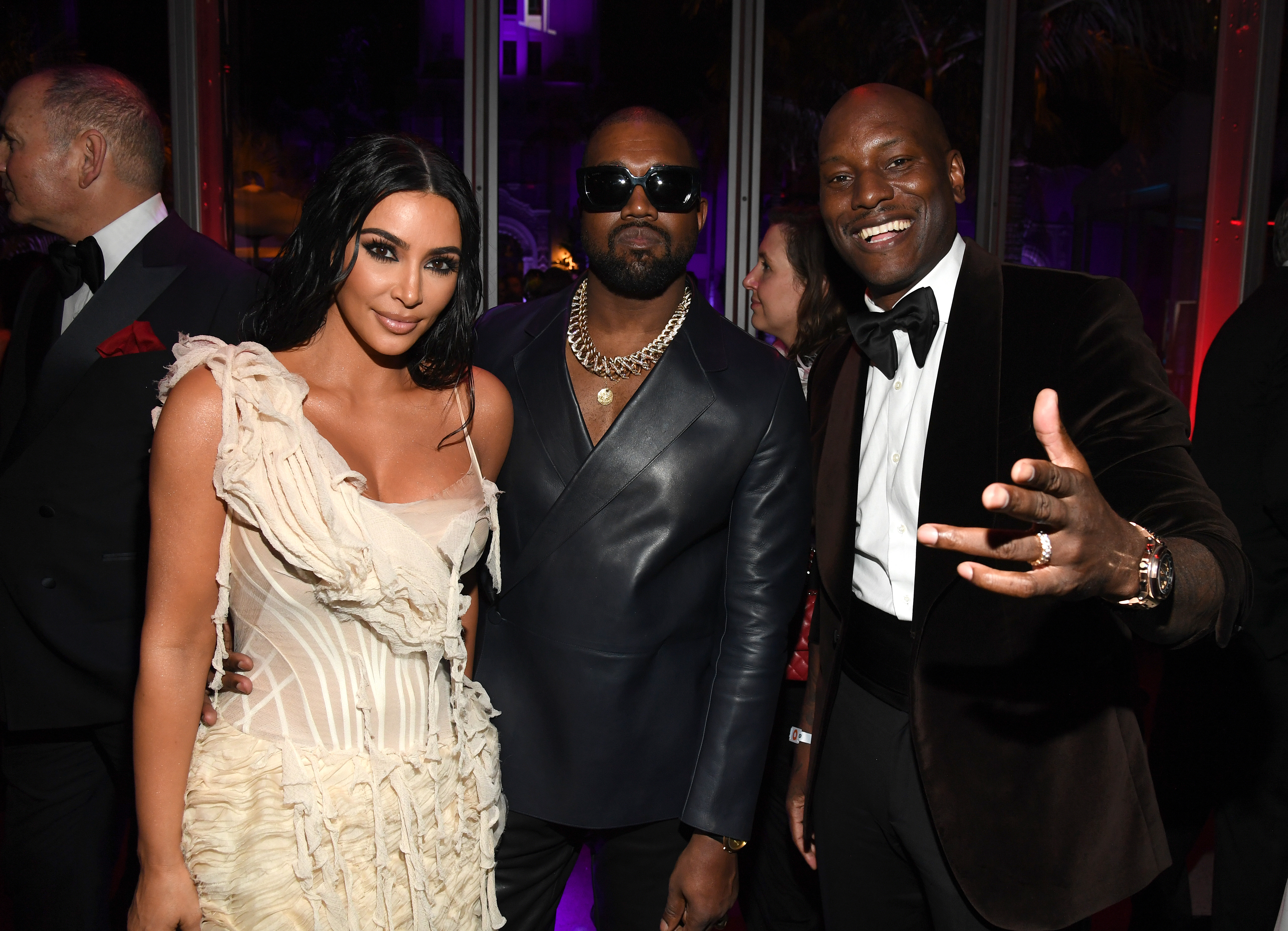 The pair looked comfortable as Joaquin rested his hand on Bernie's arm.

And after wowing fans with her performance at the ceremony, Billie Eilish was no doubt ready to party.

Kim Kardashian and Katie Couric were spotted talking before the reality star headed off a snap with husband Kanye and Tyrese. 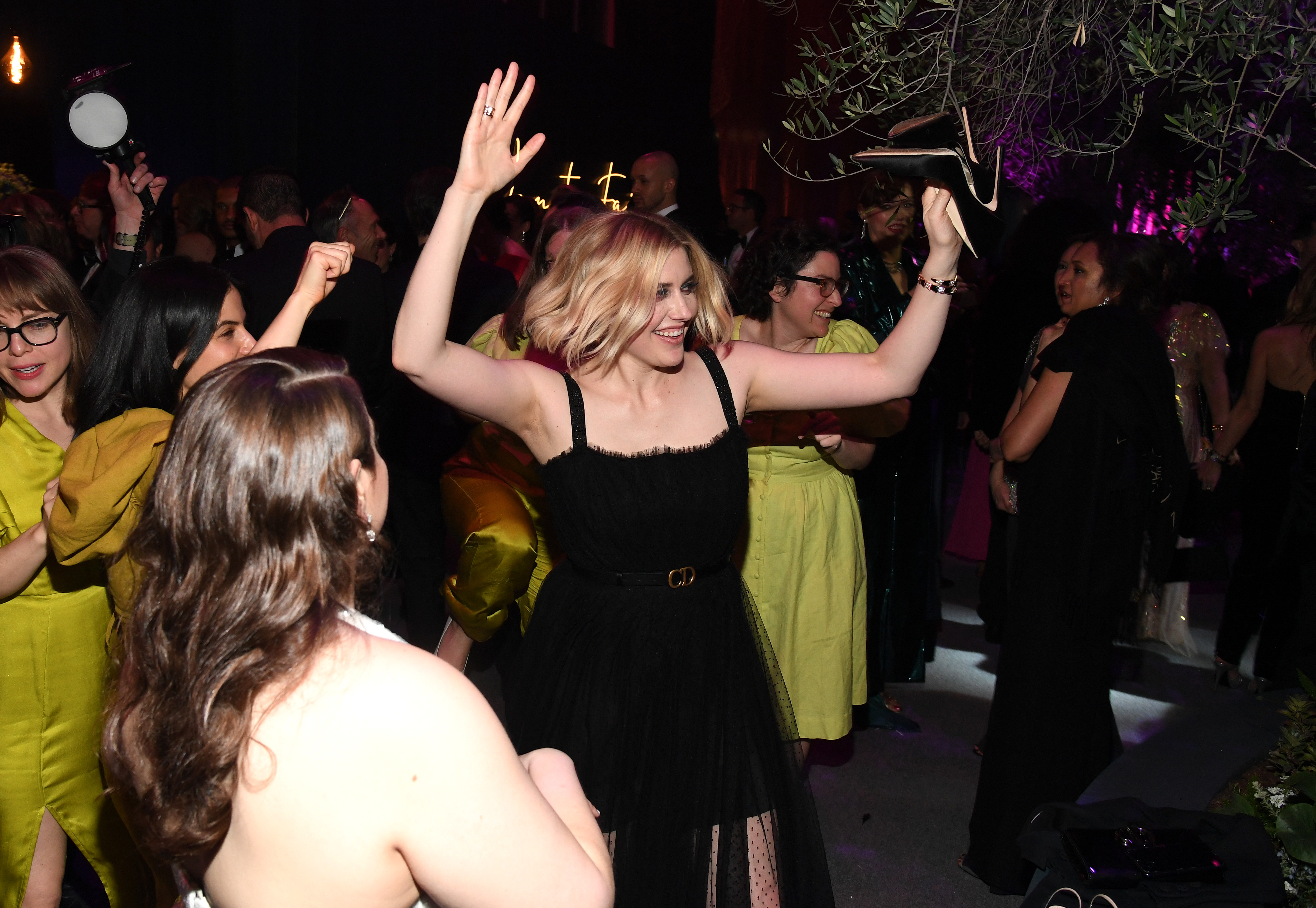 Little sister Kylie Jenner swanned off for a gossip with Nikki Hilton, who looked glamorous in a silver gown.

The night was certainly a huge one for Brad, who celebrated his Best Supporting Actor win alongside Tiffany Haddish, Adrien Brody and Marc Maron.

While fellow winner and Marriage Story star Laura showed off her award to singer Ciara and husband Russell Wilson.

Antonio Banderas and girlfriend Nicole Kimpel danced the night away as Jessica Alba was on top form as she talked to pals. 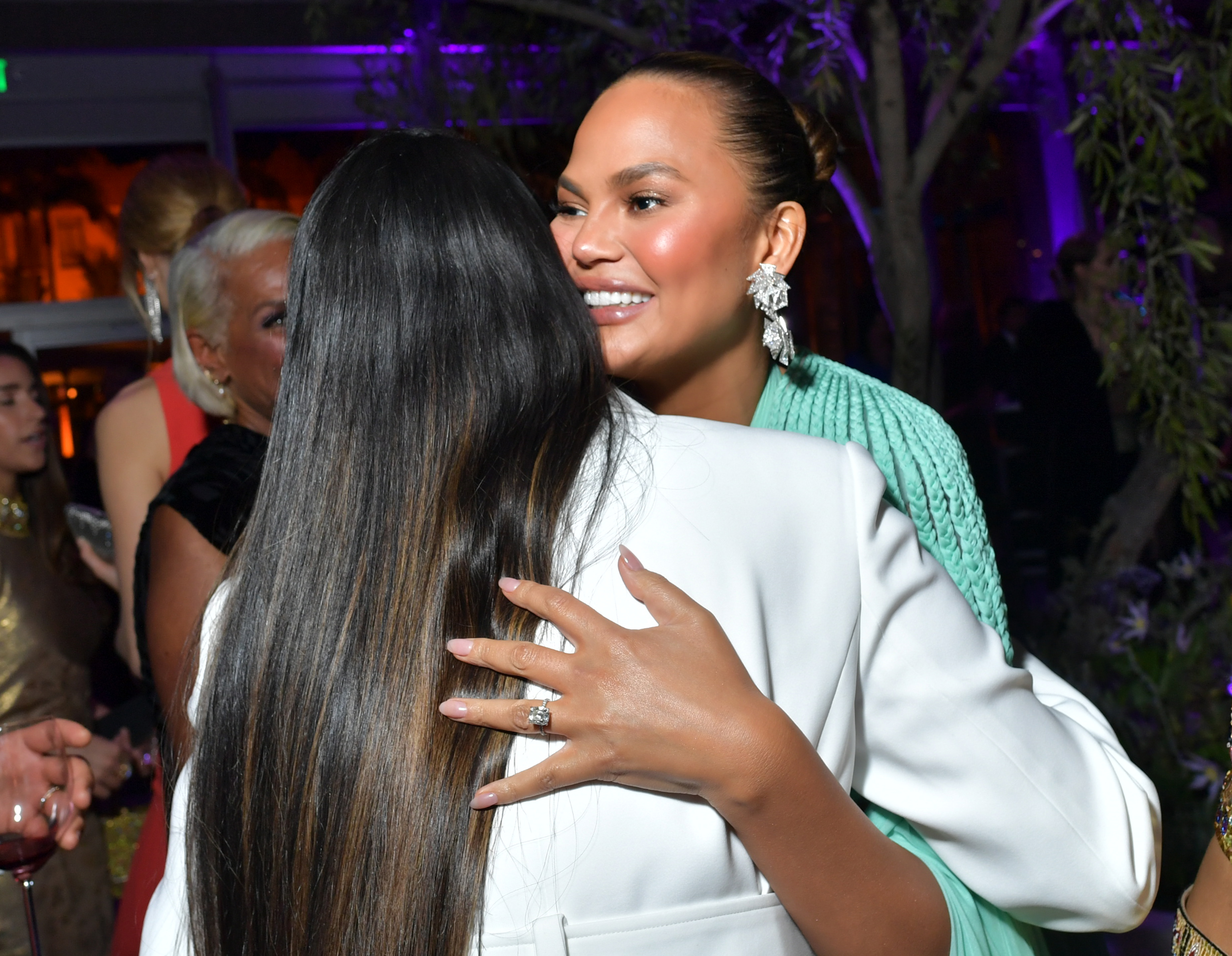 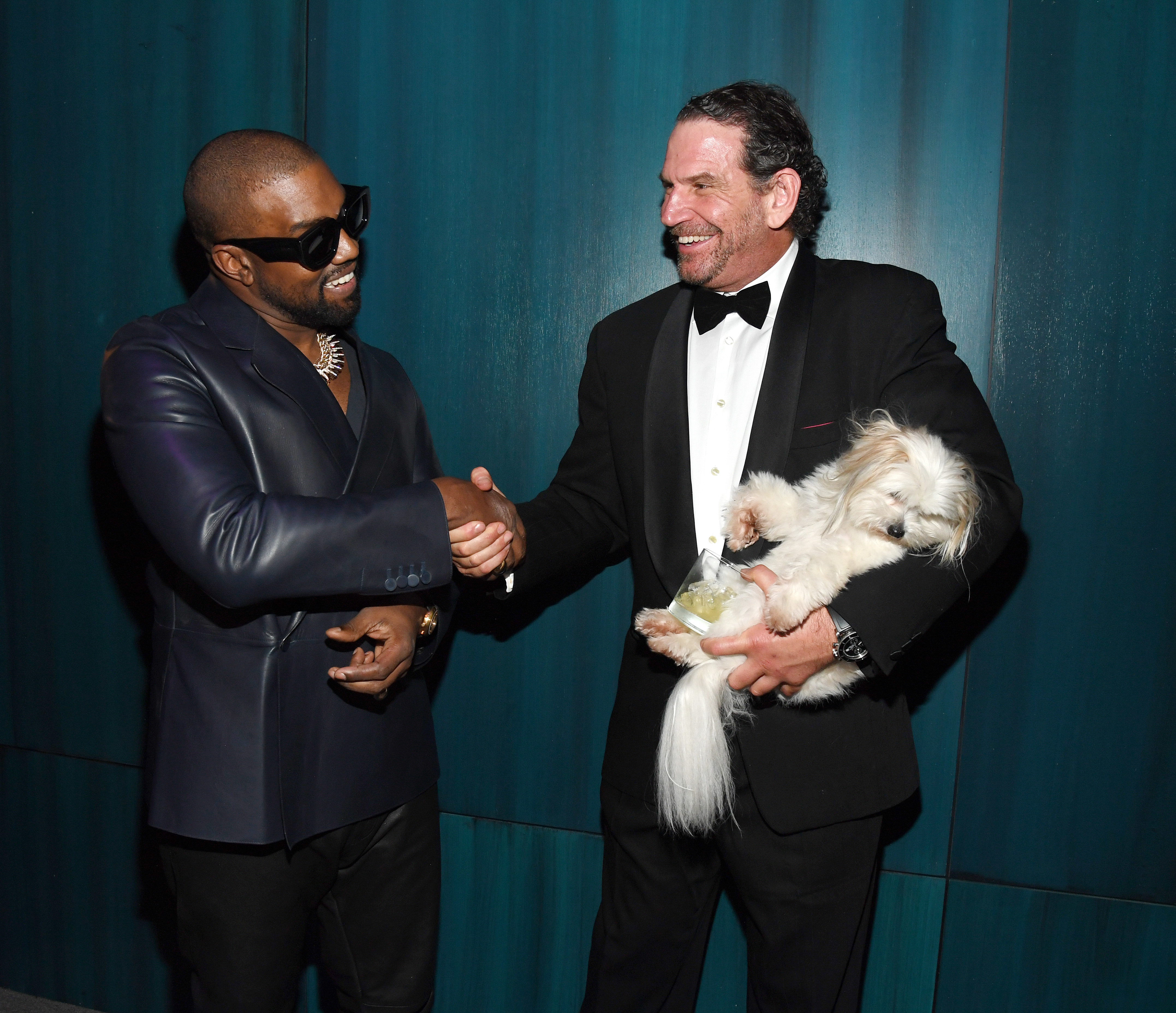 Former Victoria Secret models Heidi Klum and Alessandra Ambrosio couldn't contain their excitement as they partied at the bash.

The two women put on a energetic display as they posed for photographers inside the venue.

Hailee Steinfeld and Darren Criss were also spotted partying the night away.

The pair got close for a snap before Darren headed off for a quick refuel of an In-N-Out Burger. 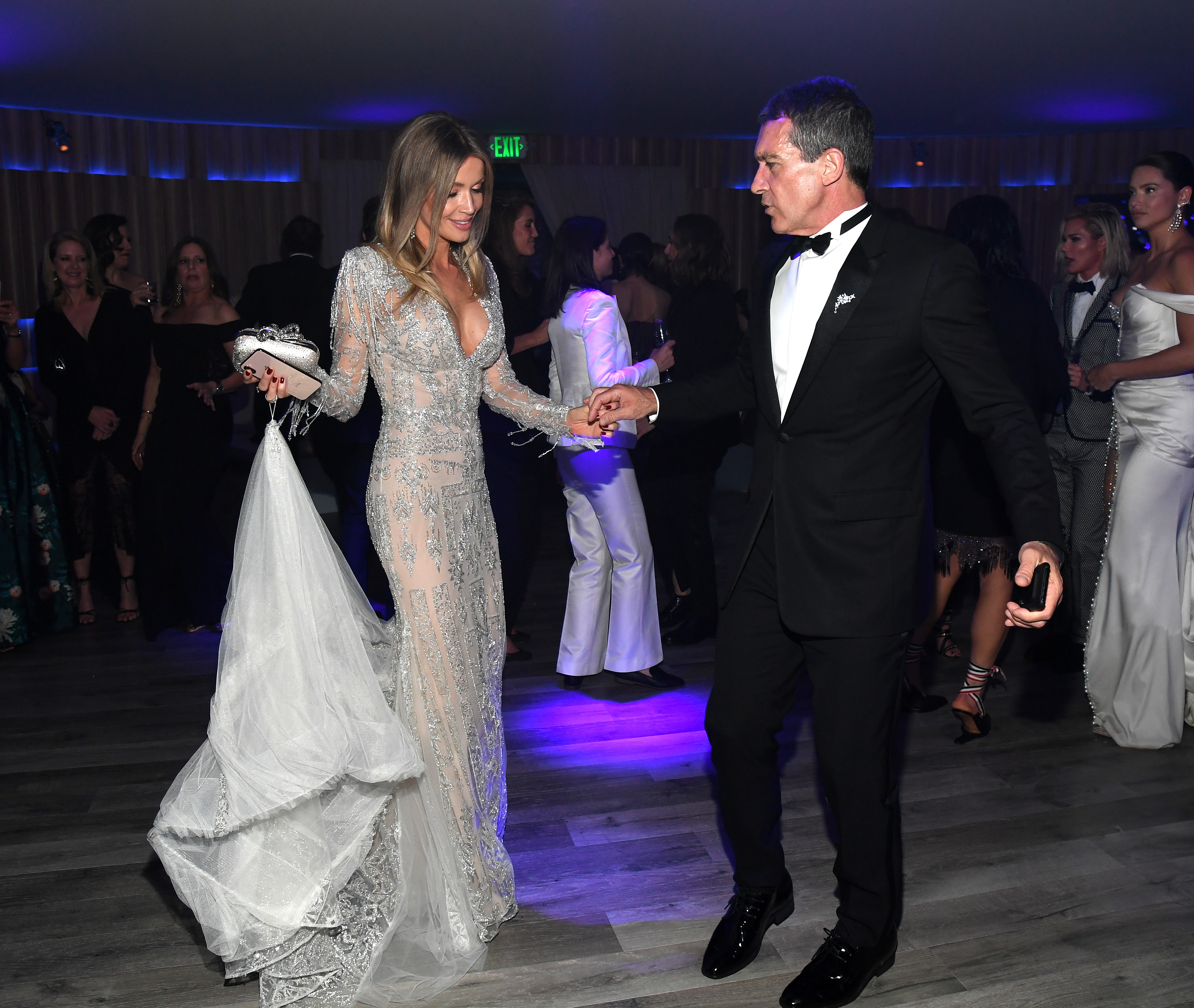 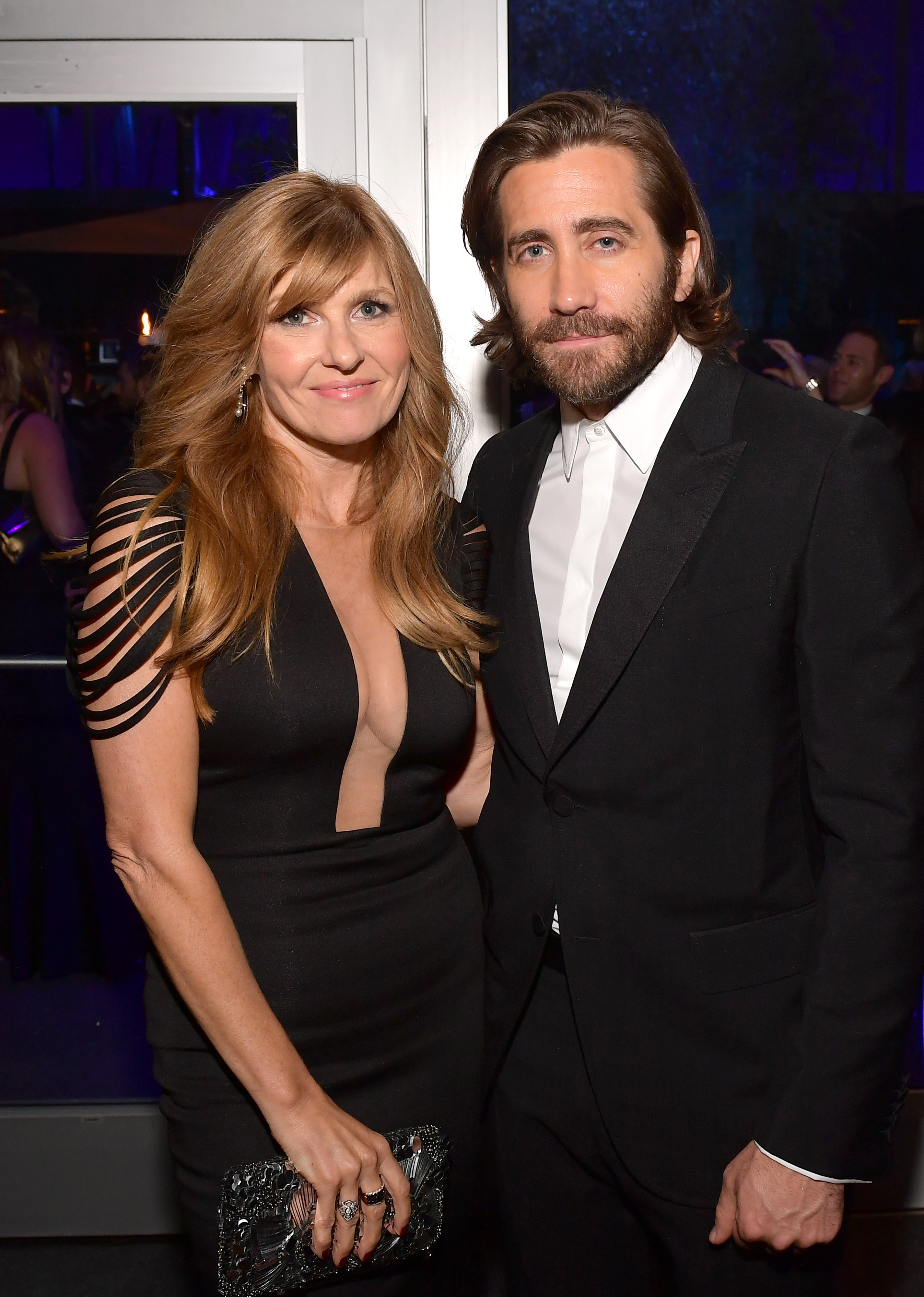 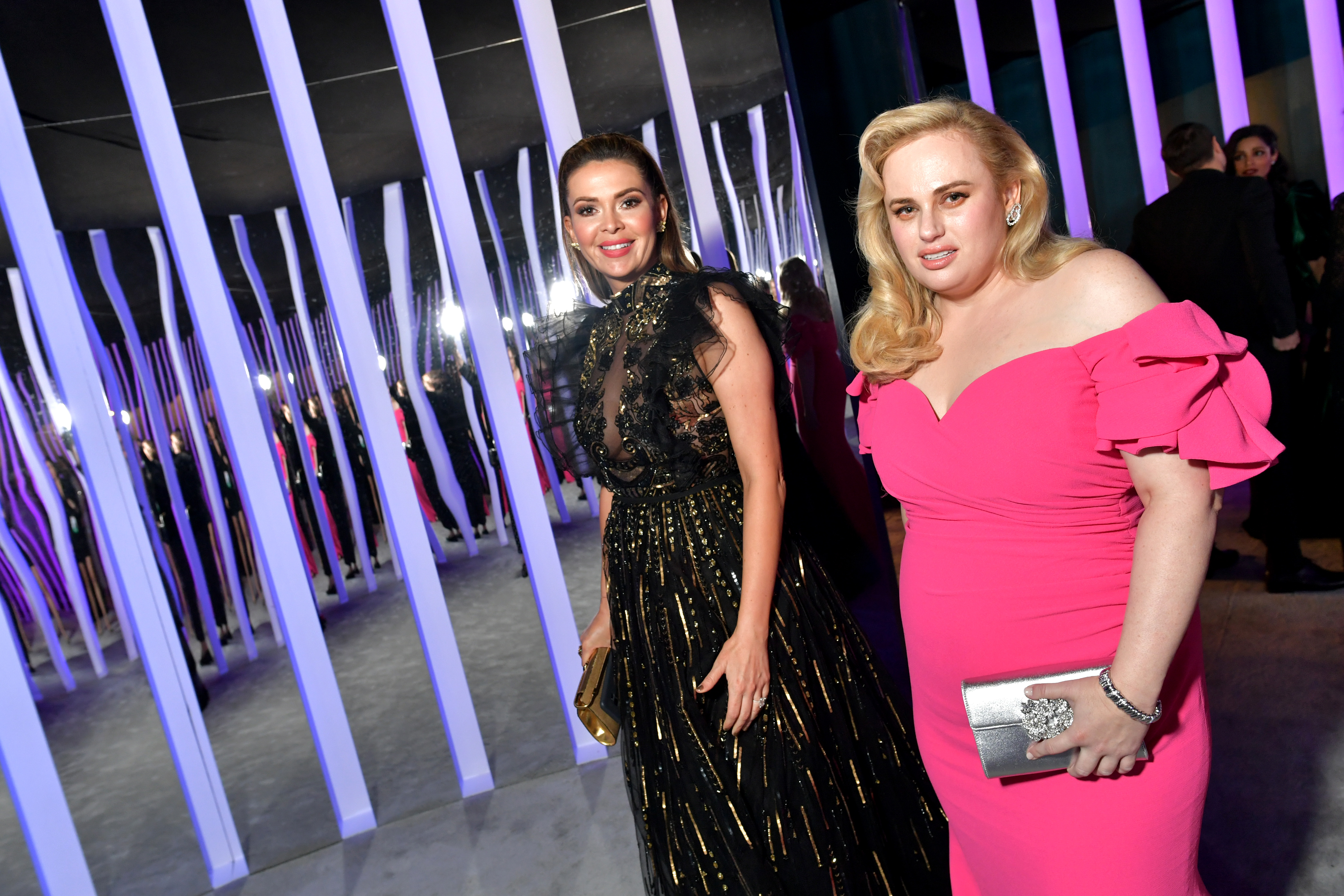 The bash also saw the likes of Michael B. Jordan and Vanessa Hudgens get together for a photo.

Meanwhile, Riverdale's Lili Reinhart and Madelaine Petsch let their hair down on the dance floor.

Lili put on an energetic performance while surrounded by her fellow A-listers as Greta Gerwig also got down for a boogie.

And Elizabeth Banks and Kerry Washington enjoyed a tipple on the night.