JAMES Argent worked up a sweat today ahead of his £10,000 lifesaving gastric band surgery

The Towie star made the most of his local park as he continued to try to lose weight before his looming surgery. 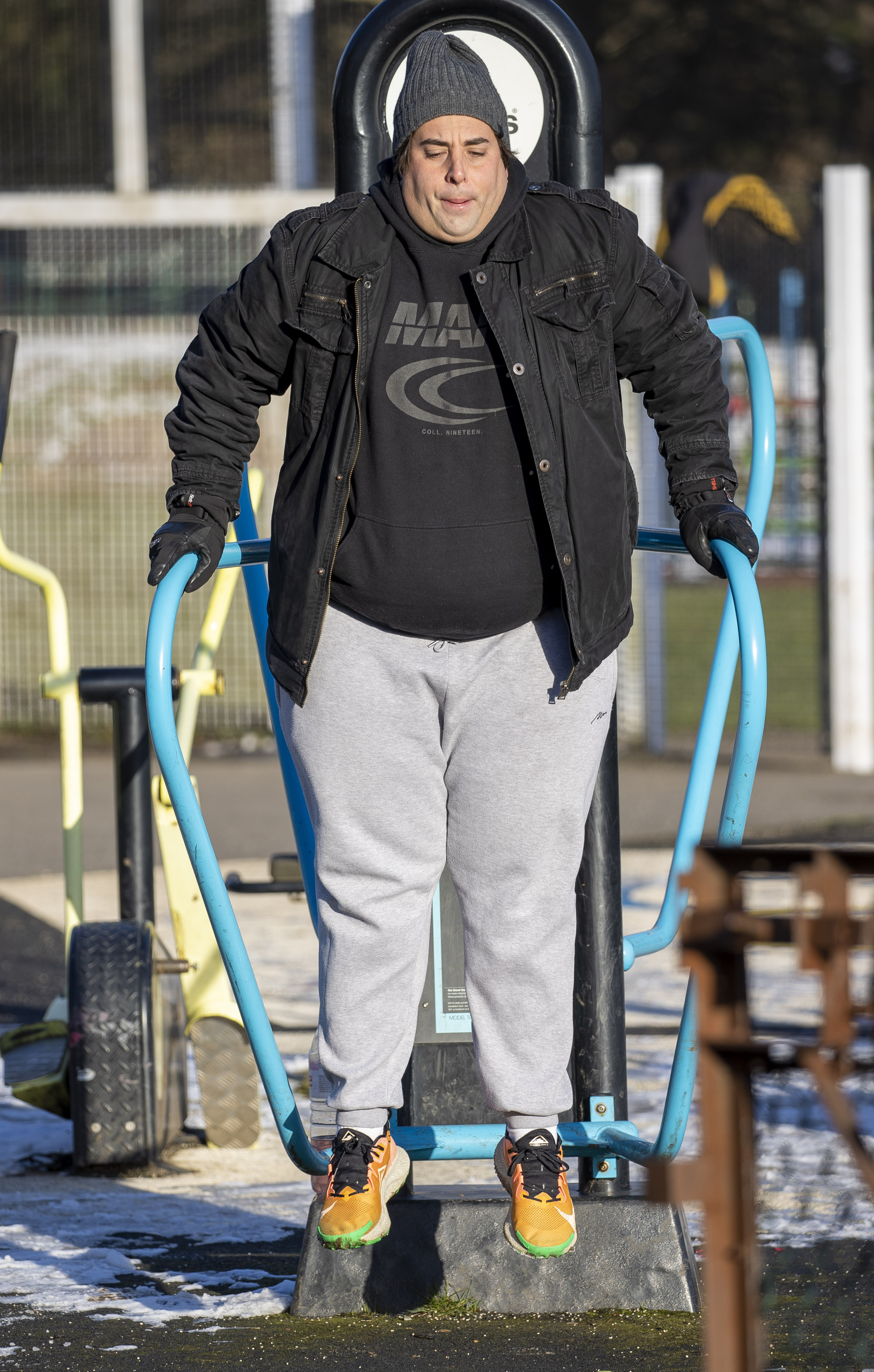 Arg, 33, refused to let the UK's freezing temperatures slow him down and headed to the outdoor gym facility after recently admitting he had ballooned to 26st in lockdown.

Dressed in a woolly hat, a black hoodie and grey tracksuit bottoms, a waterproof jacket and leather gloves, Arg ploughed through a variety of exercises including sit ups, pull ups, leg crunches and weights.

He even took a turn on the vertical climbing wall which was emblazoned with the inspiring slogan, 'impossible is nothing'.

Gemma Collins' boyfriend recently told how he is now so big that only three of his outfits fit him. 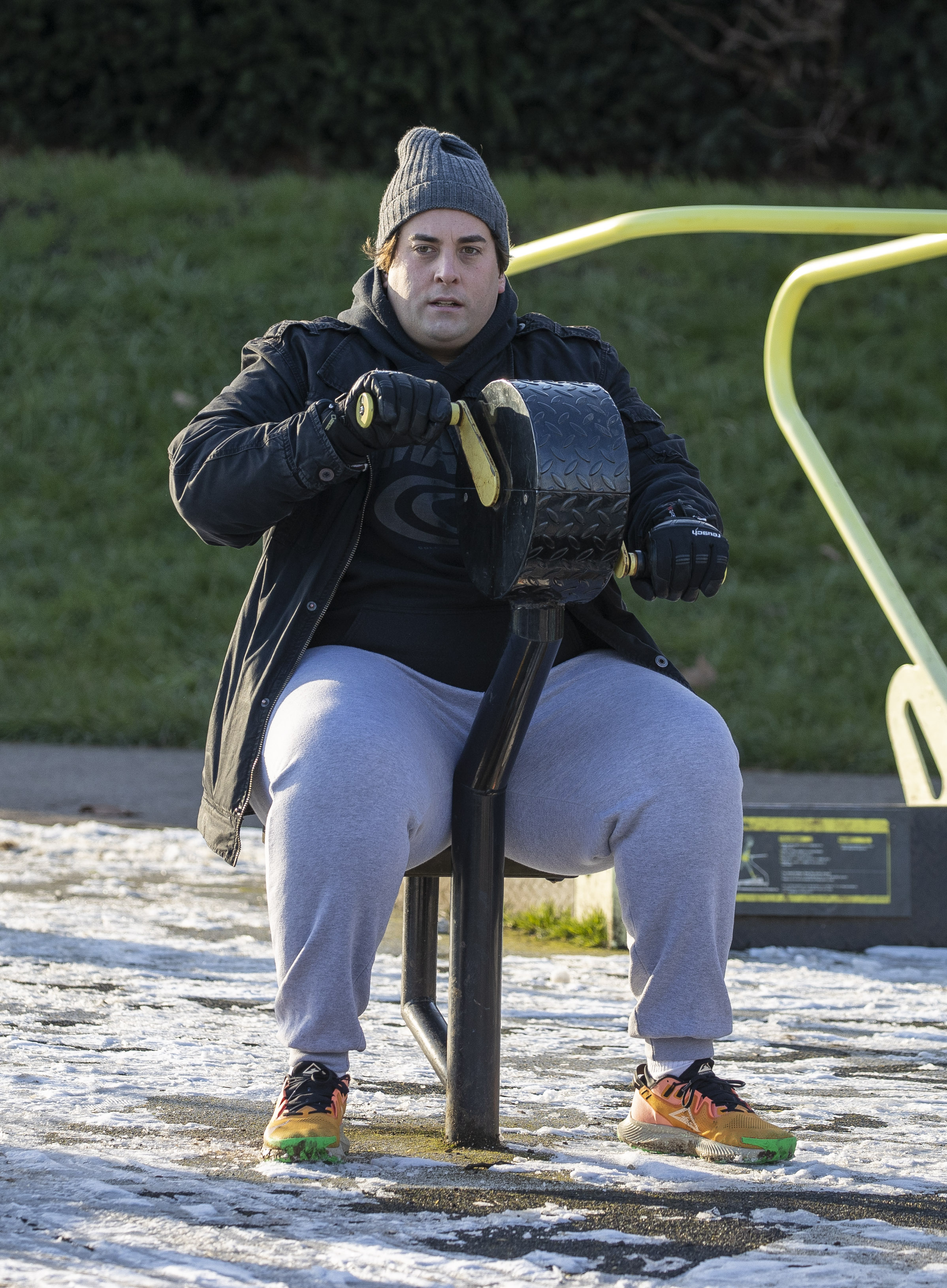 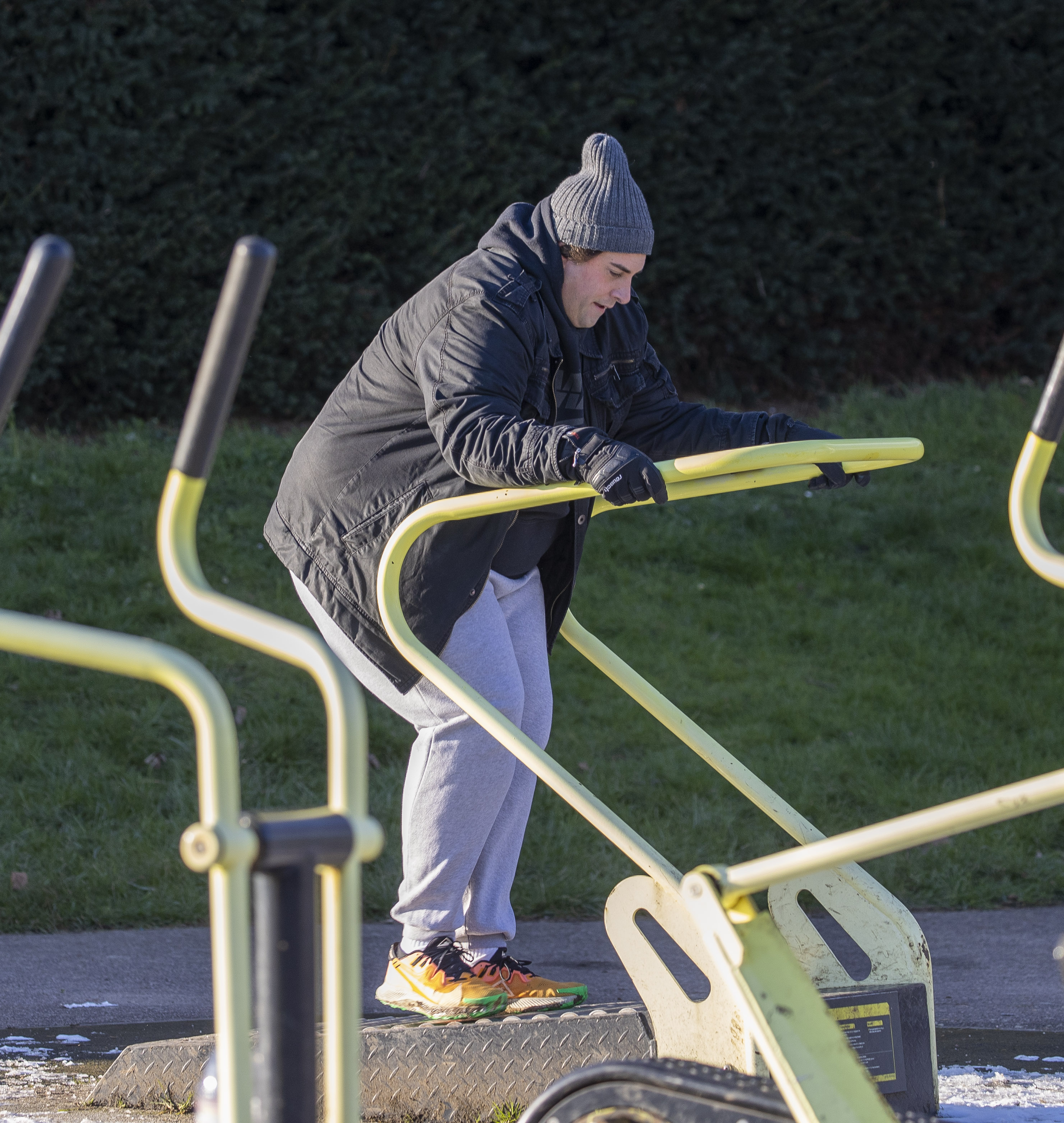 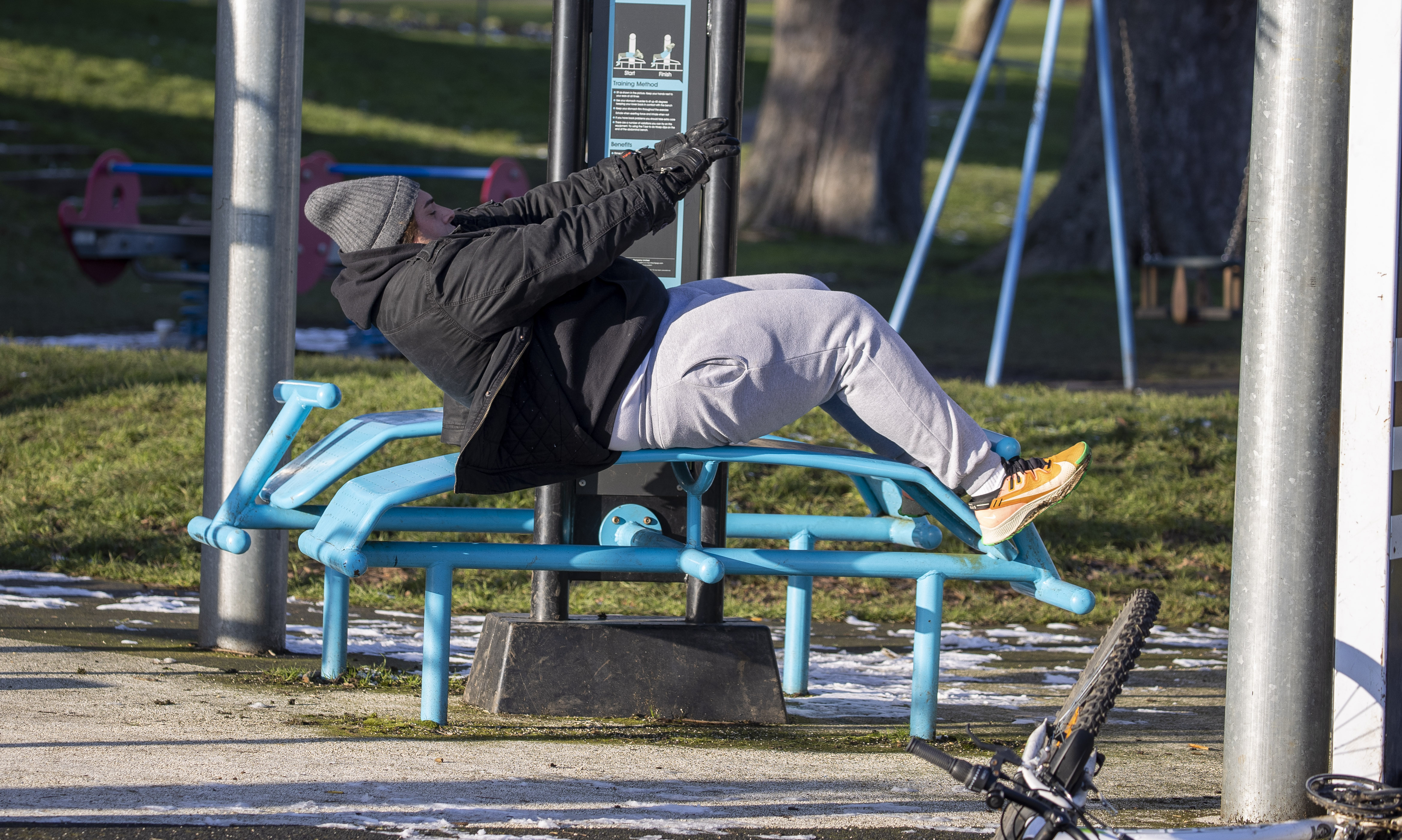 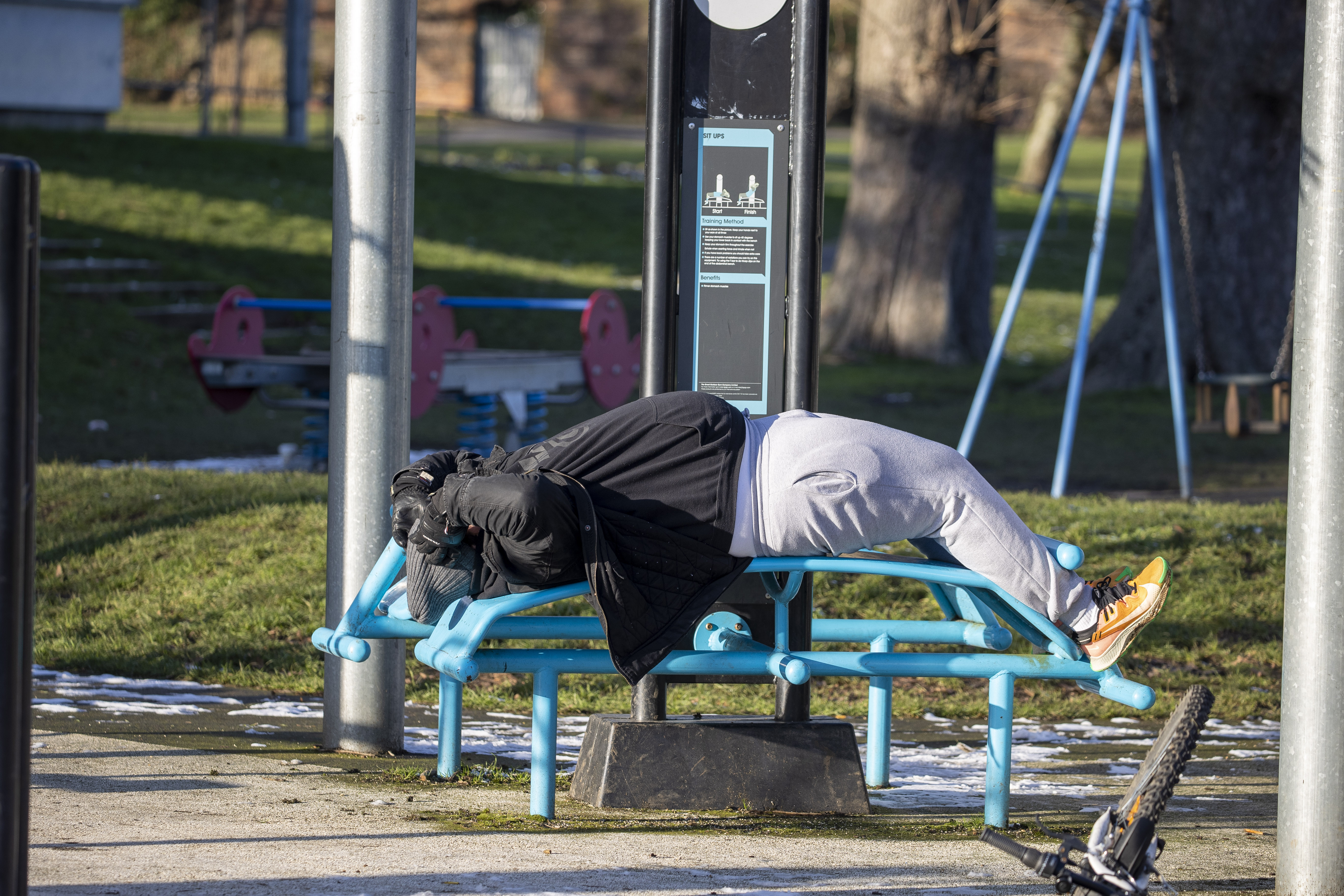 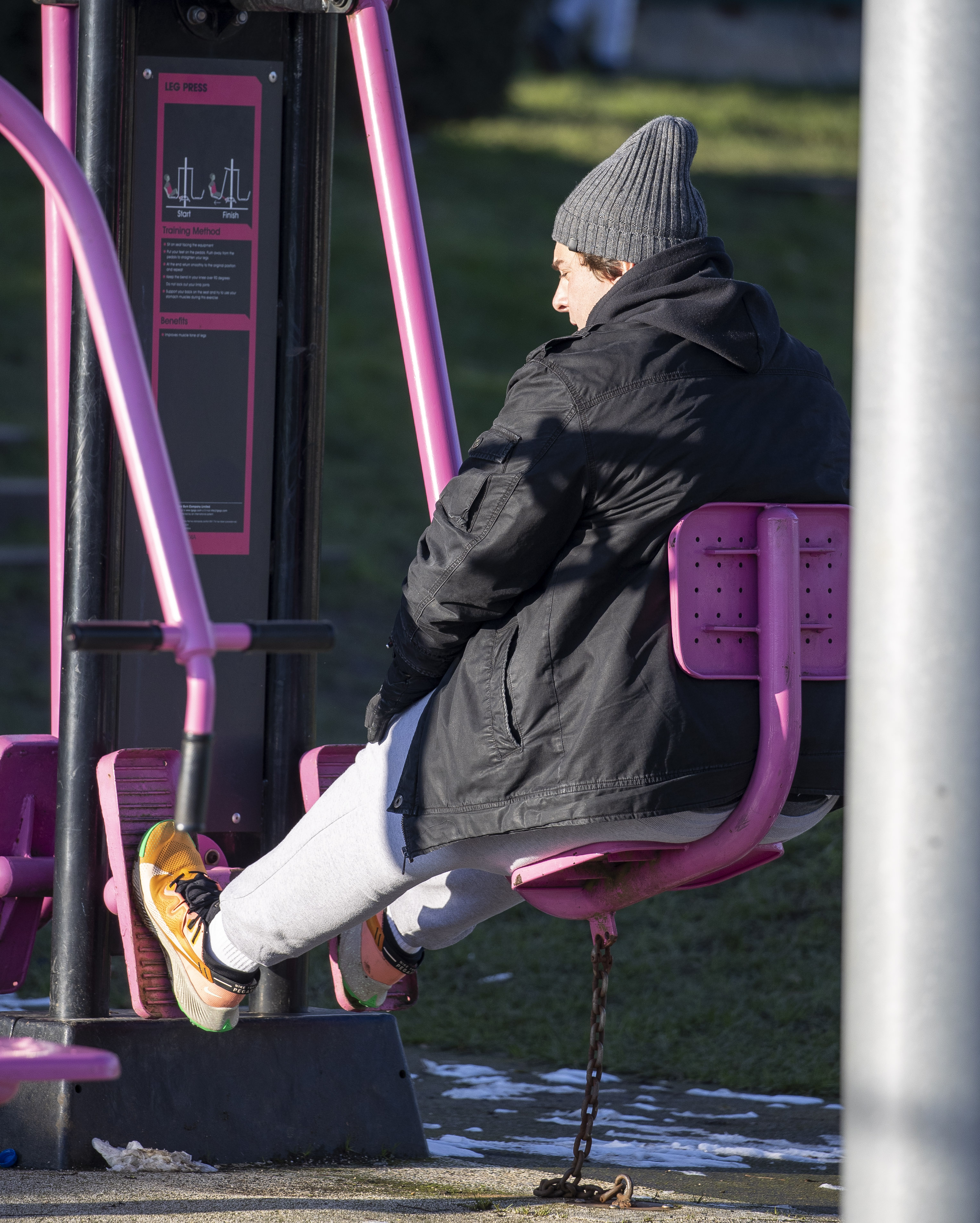 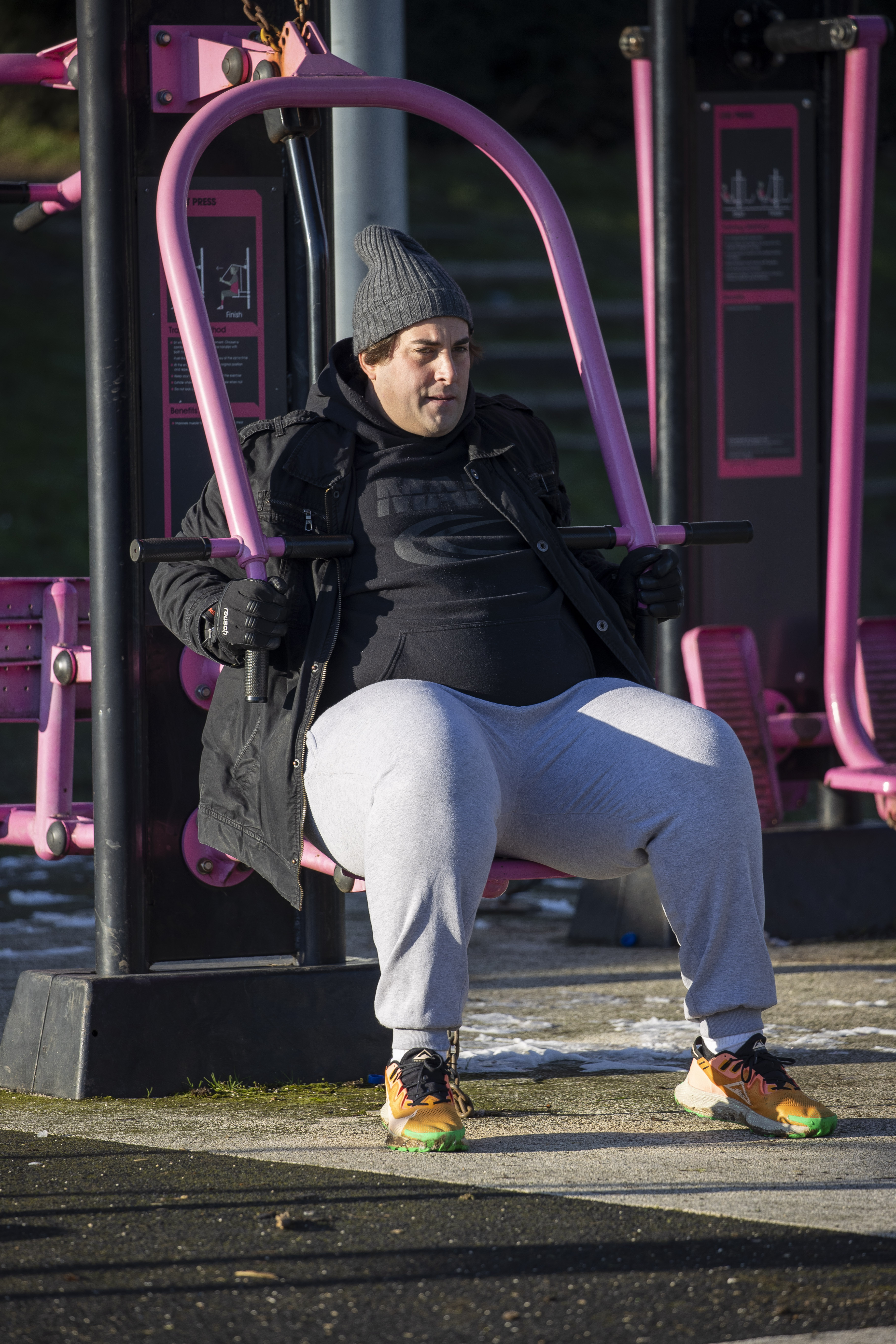 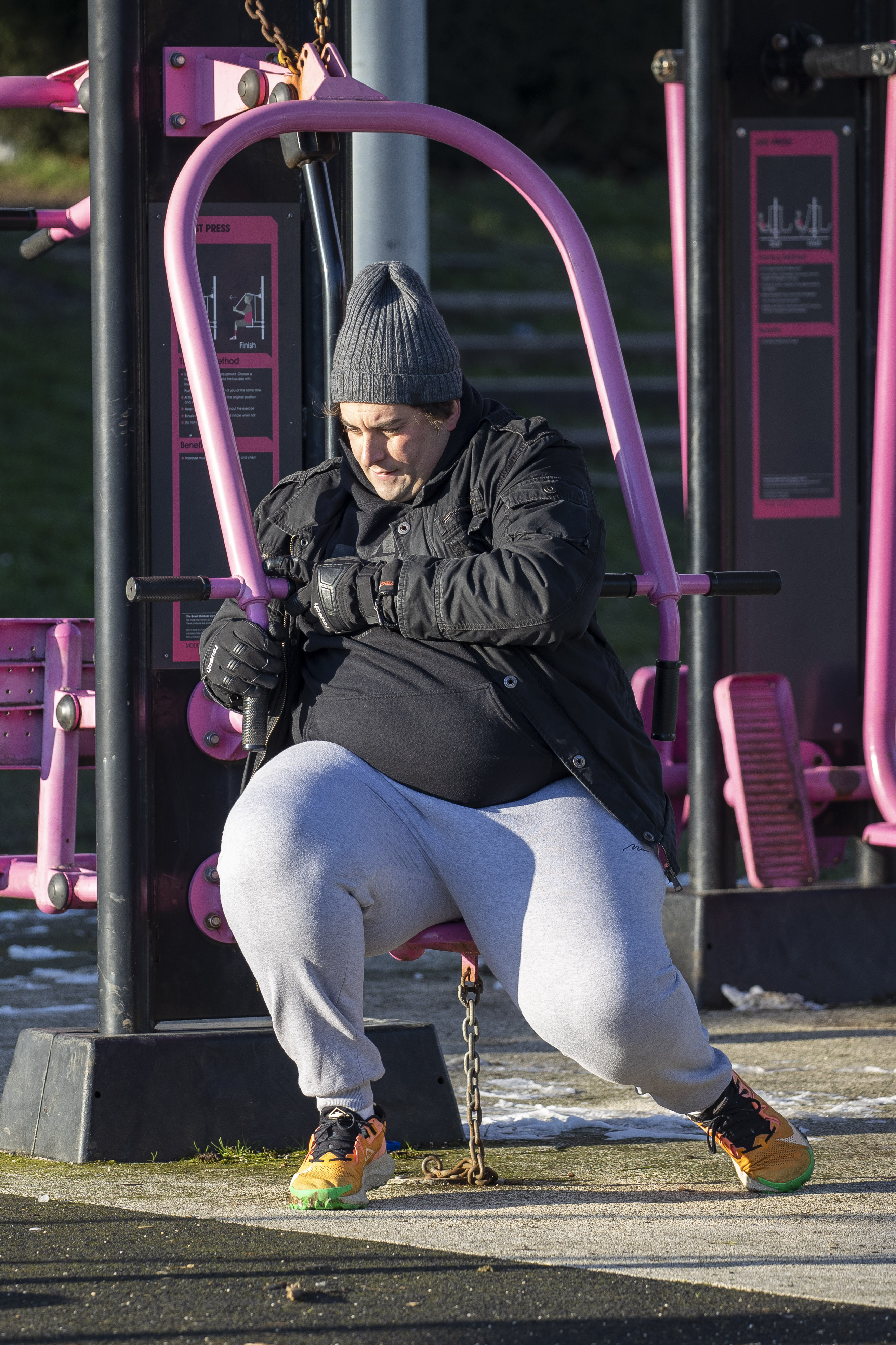 He spoke about his battle to lose weight on ITV show Loose Women last month.

He admitted he was in "danger territory" saying: "If I catch Covid, I could be one of the people in serious trouble."

Arg continued: "I spoke to my doctor on the phone numerous amounts of time and even though I had lost a lot of weight at the start of the year I was always considering weight loss surgery.

"My doctor said the weight I am right now, 26 stone, that is danger territory. My mum and my dad both suffer from heart problems. 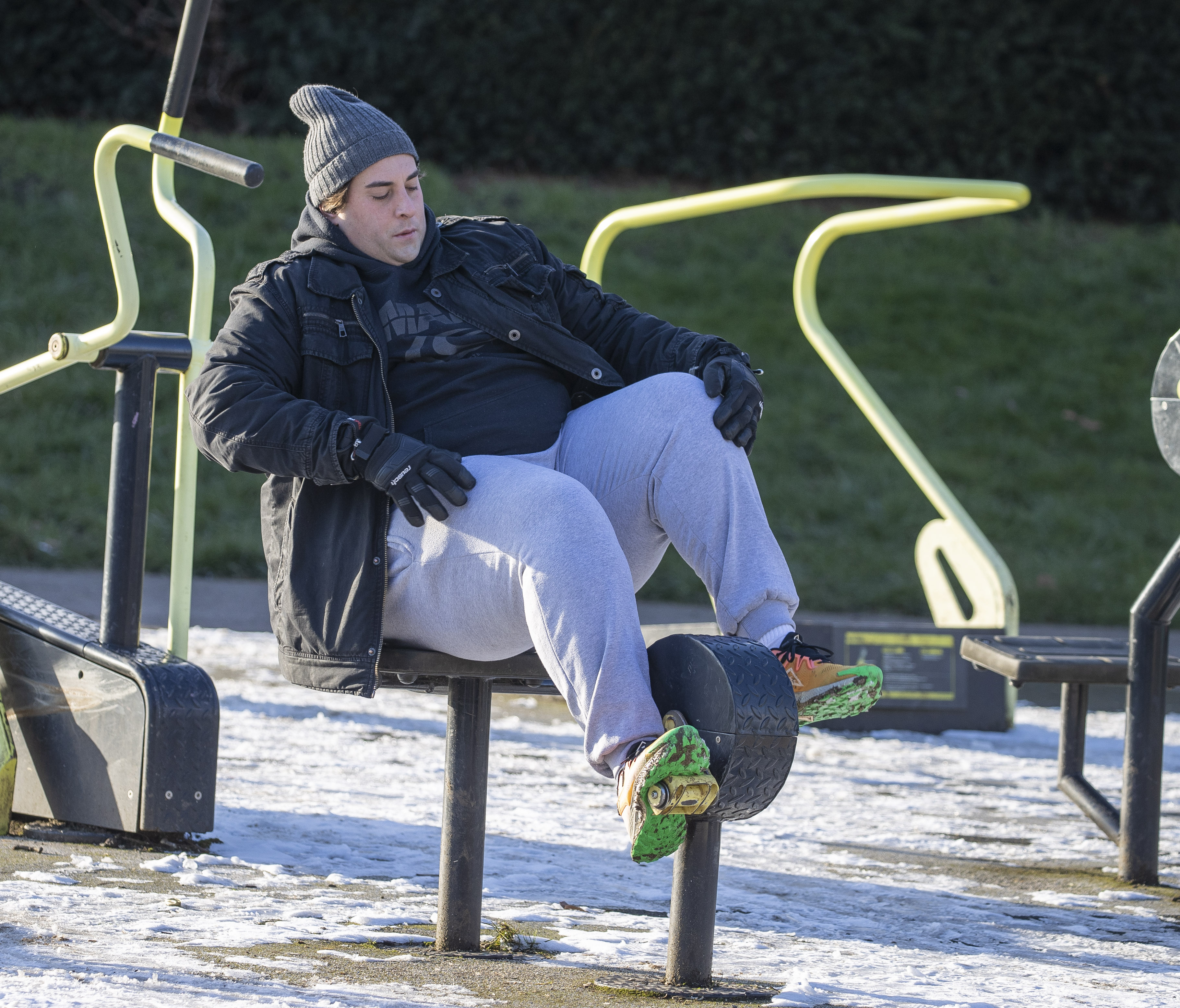 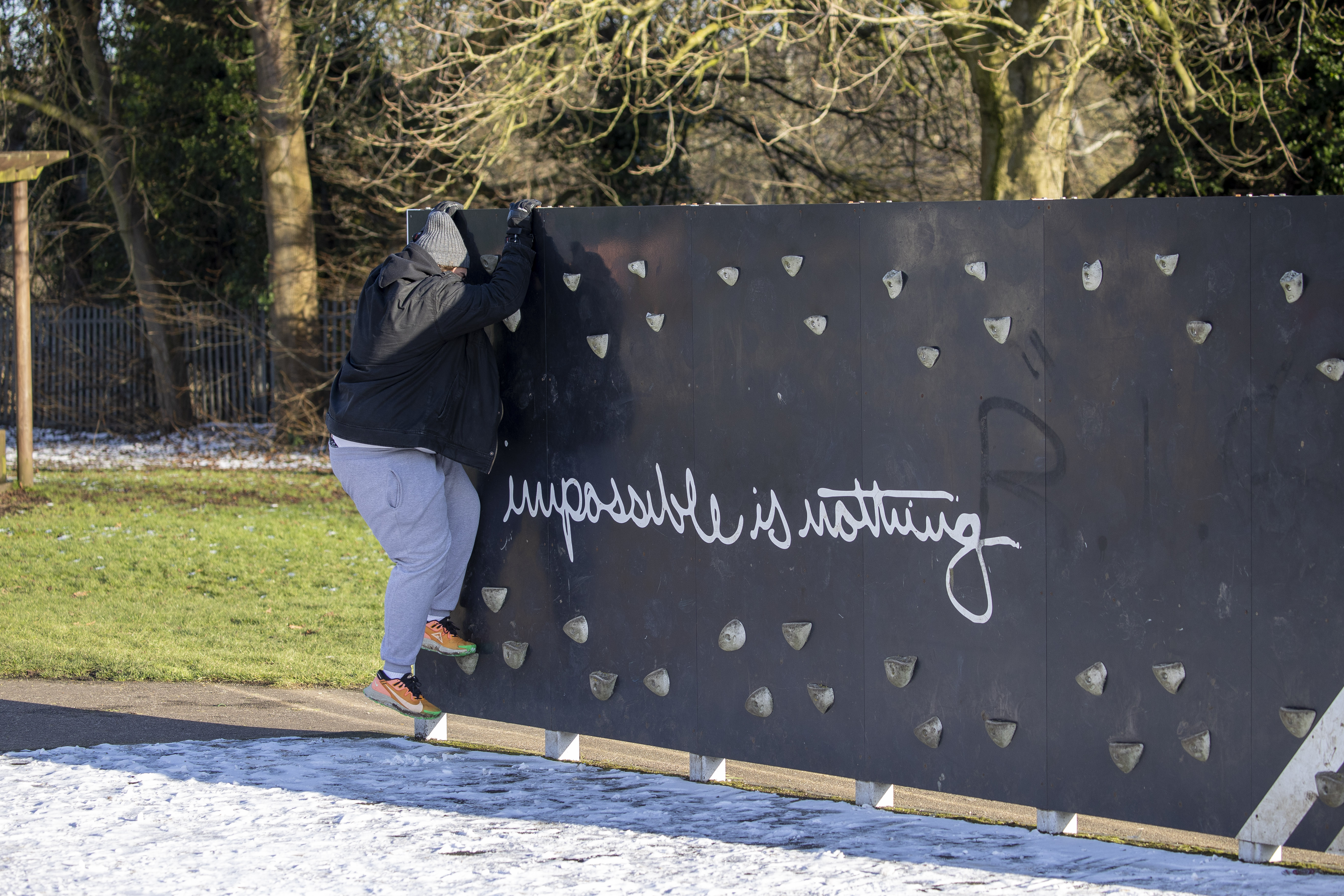 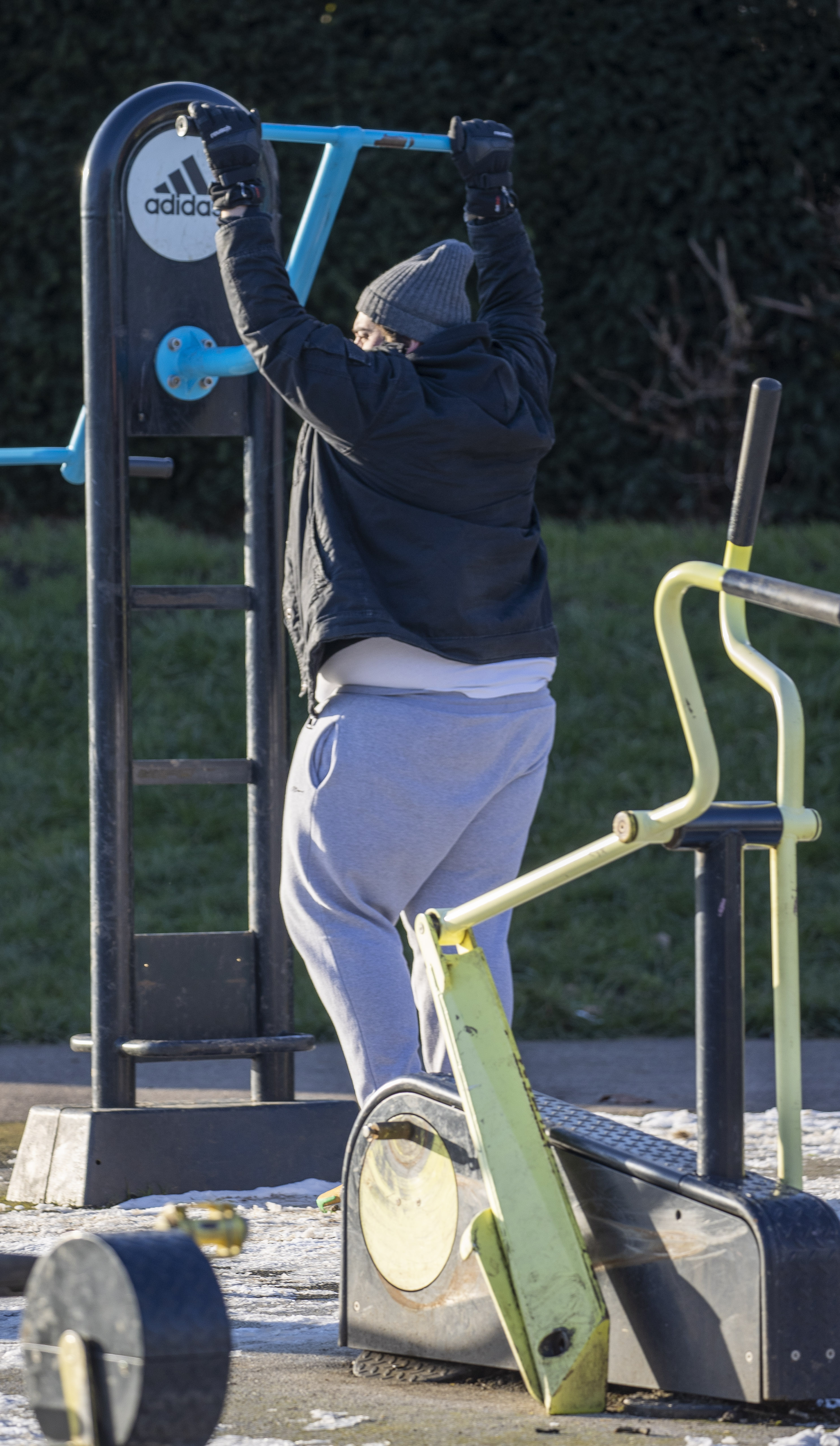 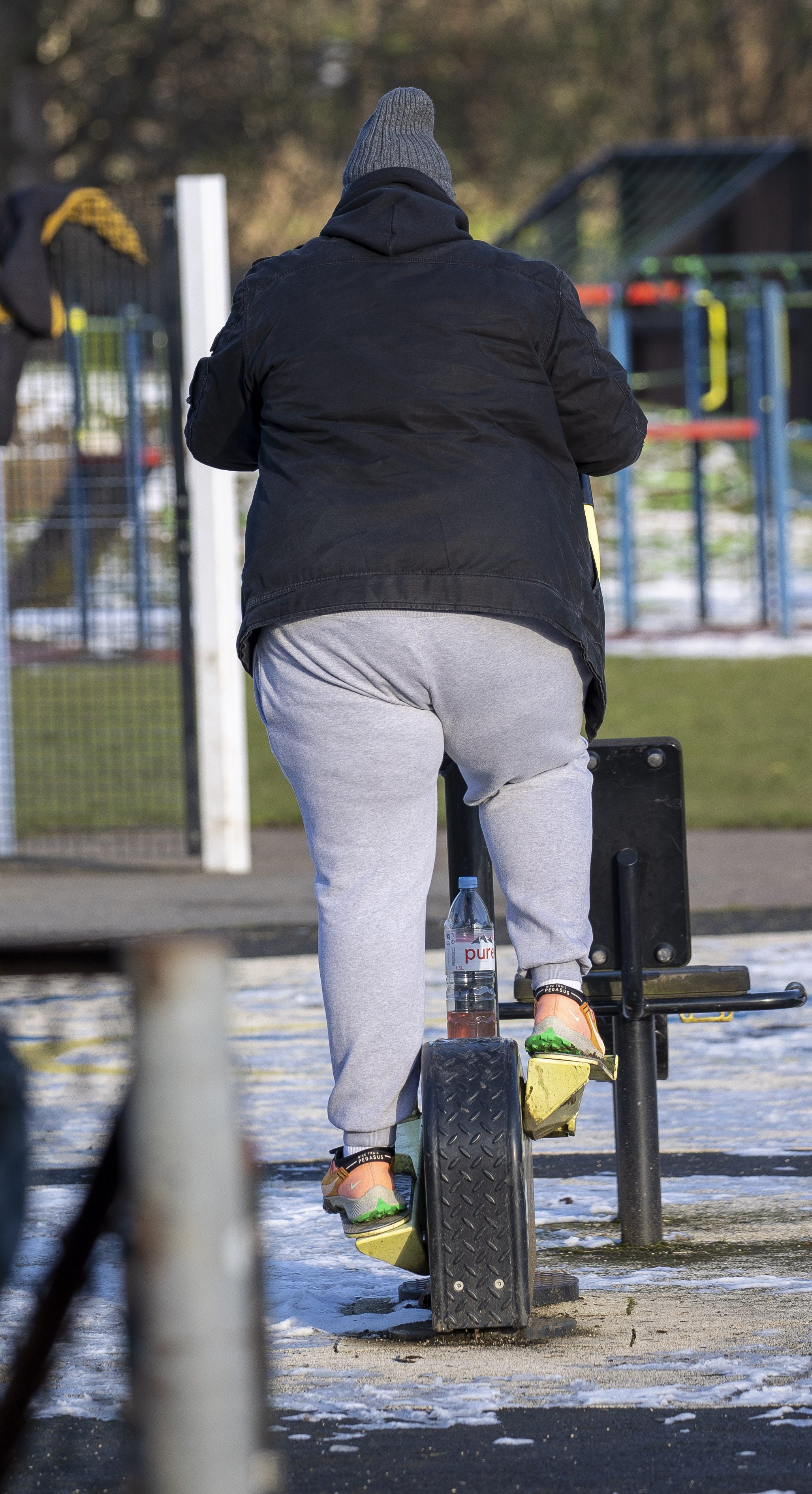 "My dad has got a pacemaker so there could be serious implications for my heart.

"People even say to me, with my weight as it is at the moment, if I catch Covid, I could be one of the people that could be in serious trouble."

His remarks come after Arg told The Sun that he needed as gastric op – saying it was the "only way" he would lose weight.

The star added that his best friend and Towie co-star Mark Wright was helping him with his weight-loss battle, saying they speak on the phone constantly.

He said: "I speak to Mark every day. He's seriously concerned about my weight and he wants to help me."

Arg added that he was undertaking weight loss surgery as a long-term solution rather than a "quick fix".