The Notebook: Ryan Gosling and Rachel McAdams star in trailer

Garner had one of Hollywood’s happiest and longest-lasting marriages, tying the knot with Lois Josephine Fleischman Clarke in 1956, just fourteen days after meeting at party. They remained together until his death in 2014. On screen, he shared love scenes with the glamorous and gorgeous likes of Natalie Wood, Eve Marie Saint, Kim Novak and Lee Remick. But he once revealed that two of his co-stars were far sexier than any others.

Garner said: “Playing a love scene with either of them is duck soup because they communicate something sexy which means I also let myself go somewhat and that really makes a love scene work.”

Both stars have always had a reputation for being rather clean-cut, although one famously tried to rebel against her public images with a series of topless roles.

But Garner had no doubt when he said: “I’ve had to play love scenes with a lot of screen ladies, but of all the women I’ve had to be intimate with on the screen, I’d rate two as sexiest by far – Doris and Julie Andrews, both of them notorious girls next door.” And he explained raved about one, in particular. 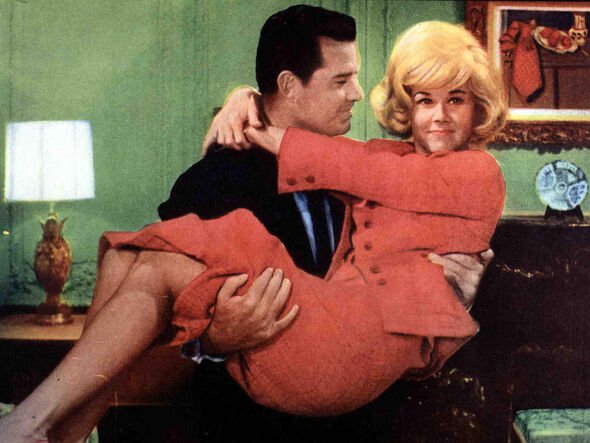 He added: “Doris didn’t play sexy, she didn’t act sexy, she was sexy. And then she could take a sexy scene and make you laugh. Which is better in the bedroom than a lot of things.

“And Doris was a joy to work with. Everything she did seemed effortless. She’s so sweet and so professional – she made everyone around her look good.

“I think Doris is a very sexy lady who doesn’t know how sexy she is. That’s an integral part of her charm… I don’t think she could have had the success she’s had if she didn’t have this sexy whirlpool frothing around underneath her All-American-girl exterior.” 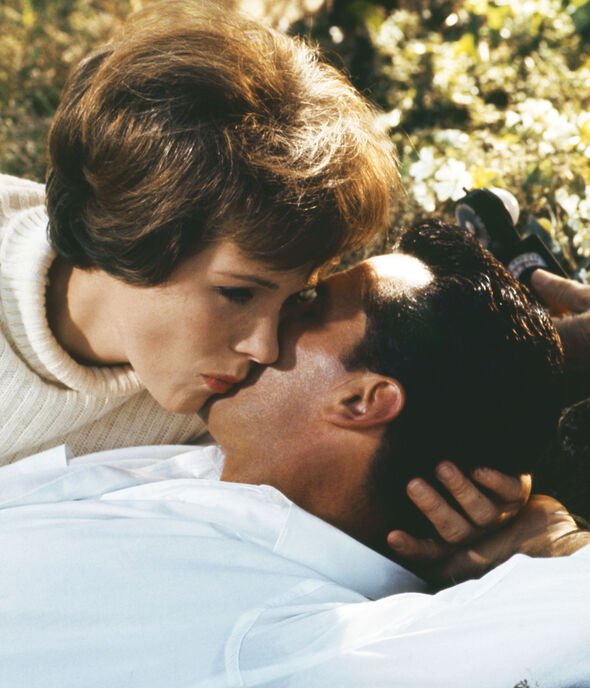 In response, in her biography, Doris Day: Her Own Story, she said: “Jim and I worked together only twice, in Move Over, Darling and The Thrill of It All. He’s so good at what he does… I felt married.

“We didn’t see each other much over the following years, but we’ve stayed friends because we talk on the phone regularly. I don’t know how, because Jim hates the telephone. I usually have to call him. “Can’t you pick up a phone?” I say, but he just grumbles.”

She also described the horrifying moment her co-star broke two of her ribs on set filming Move Over Darling. 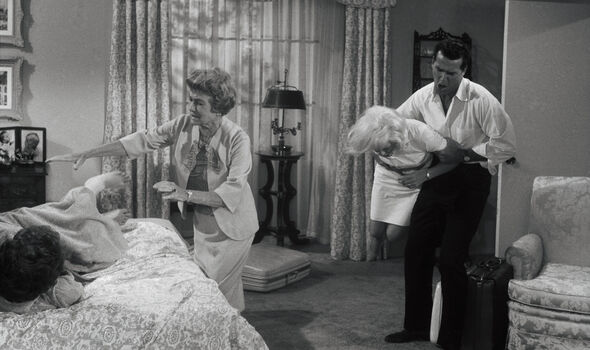