Last weekend she dazzled fans at the Elton John Oscars party in a sparkling skin-tight silver dress – all the more incredible when she turned 69 a week later.  The actress was only 20 when she received her big break on screen almost 50 years ago in war drama The Only Way. Two years later she was starring in the TV show The Onedin Line and then achieved international fame the same year when she played the mysterious Solitaire in The Man With The Golden Gun. Unlike many other Bond girls, however, she went on to become an even bigger star over the years.

Seymour always spoke fondly of her Bond co-star Roger Moore: “He was funny. He was much funnier in real life than he ever was on film. I always tell people that. He was hilarious. Hilarious!”

Over twice her age and a huge star, he made their romantic and bed scenes fun and funny for the nervous young actress.

Before one sex scene, he insisted they both eat liver and onions.

During another lengthy scene shot in bed, Seymour actually fell asleep and Moore brought her a cup of tea. 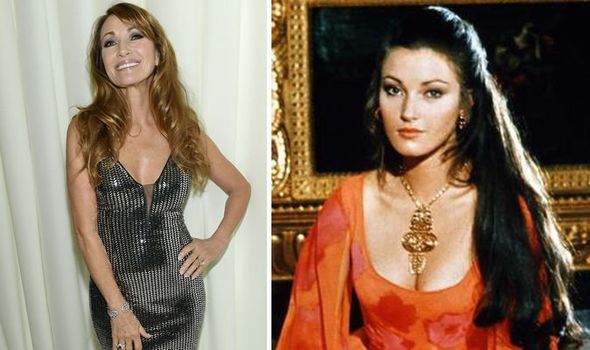 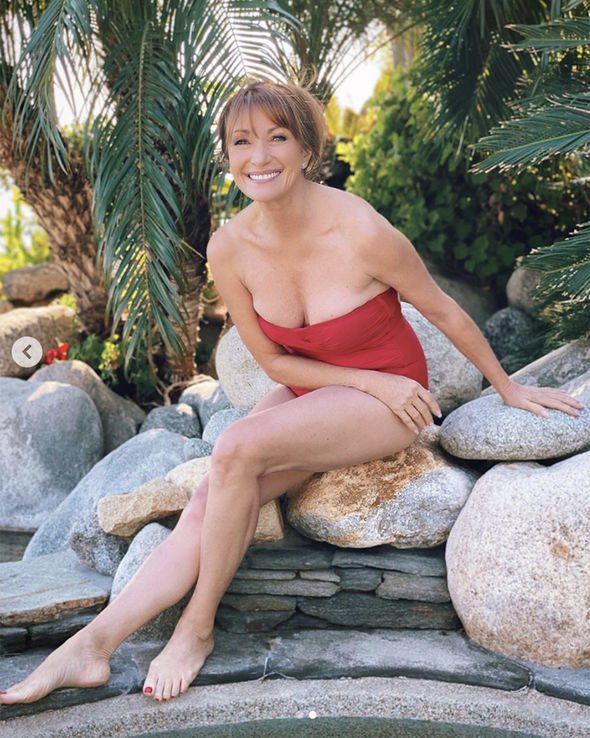 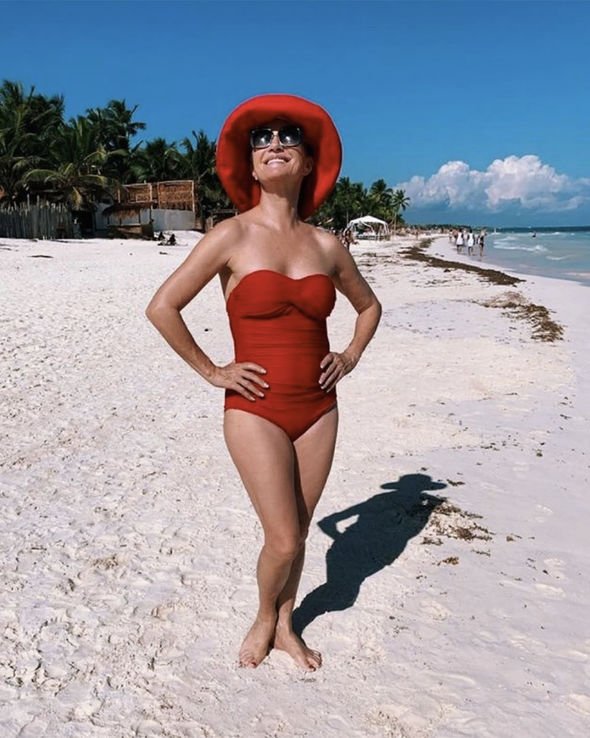 Another time during the shoot, the pair found themselves sprawled on top of each other yet again.

In a freak accident, a car hit the trailer where they were both convalescing from a serious bout of dysentery, throwing them together.

Seymour has continued to be one of the sexiest women on screen, but has also had a huge sense of humour about it and never taken herself too seriously, even when her enviable body in her fifties and sixties.

SCROLL DOWN TO WATCH JANE SEYMOUR IN HER SEXIEST RECENT ROLES 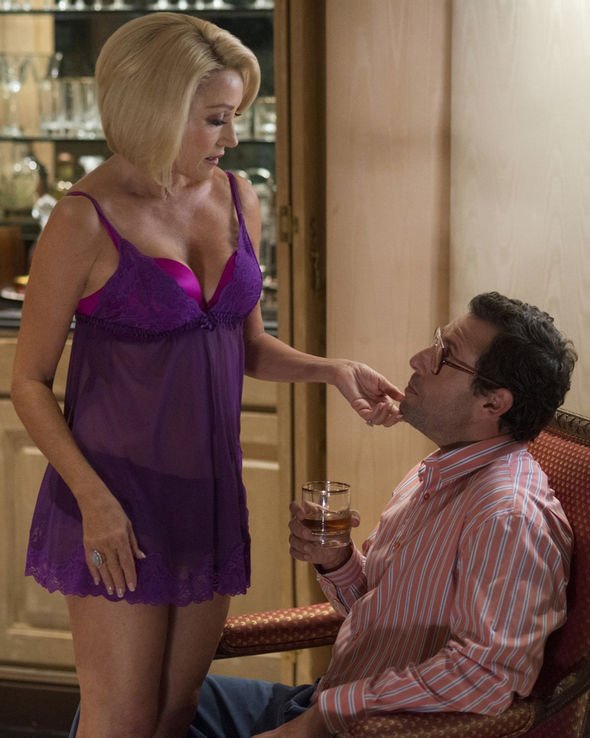 Thirty years after that Bond debut, the actress was still one of the most beautiful women on the planet and about to embark on a new career phase as a world-class cougar.

Still looking sensational in her fifties, she strips and makes Owen Wilson feel her breasts in a memorable scene from 2005’s The Wedding Crashers. CLICK HERE to watch the scene (warning adult language and content).

And then at 67, she stunned everyone again with a vampish appearance in a negligee in another eye-catching and headline-grabbing performance. Seymour is far more than Adam Sandler deserves, or can handle in his comedy, Sandy Wexler. She slinks across the room in a purple silk teddy and that trademark smirk.  Watch the hilarious scene below.

The actress regularly posts pictures on her Instagram showing her enjoying a healthy life on the beach.

This is one eternal sex symbol who will live and never die in fans’ affections.

In 2018, the actress posed for Playboy magazine, 45 years after she first appeared in the iconic publication.

She was asked what she had done to maintain her looks, the answer shocked many.

“Every day I’m kind of tempted, but then I look at people I know and I don’t [recognize] them. I’m authentically being me. That’s important to me.”