It seems incredible that J Lo would be afraid of showing her body, considering the flesh-flashing images she posts on social media. But a career of sexy stage costumes, sizzling videos and revealing red carpet dresses did not prepare her for pole dancing in just “dental floss” for her new movie. She said: “It’s not like me being on stage with a bunch of tights and fishnets on and bodysuits. Those are sexy costumes. This is another level. You’re out there naked!” The first official clip from the film shows Lopez’s character Ramona teaching Constance Wu’s nervous new girl how to pole dance.

The film follows a group of dancers at a gentleman’s club. They decide to fight back at their corporate fat cat customers who they believe have robbed America, and embark on a crime spree of stolen credit cards and extortion.

In real life this was just as scary for JLo as was the nakedness: “When I watched the movie for the first time, I was like, a little bit sick to my stomach. I was like, ‘Oh my God! What are they doing? They are going to kill this guy!'”

She told Entertainment Tonight: “I’m a by-the-book kind of person. Like, I’m always afraid. I don’t want to jaywalk or anything. They’re going to get me!” 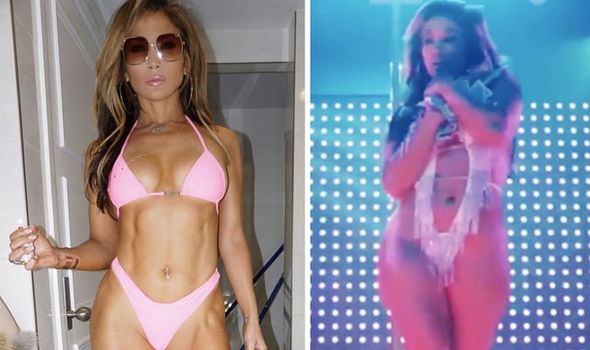 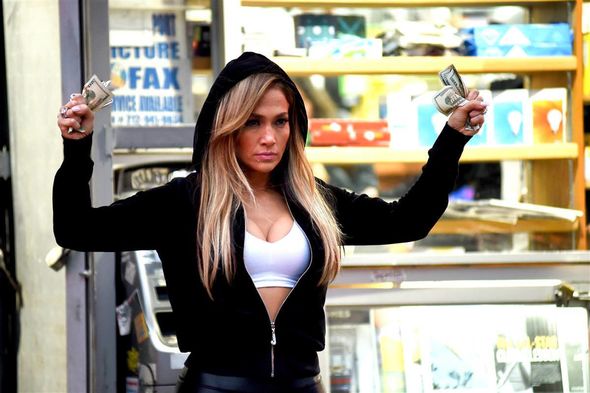 Lopez compared pole dancing to being a rock star.

“It’s almost like when you say you’re a rock star, you have to be arrogant to go up there in front of all those people or you crumble. You realize it’s the same type of balls that it takes to do something like that. And these women have that. They are tough, hard, vulnerable and damaged. It’s a great character to play.” 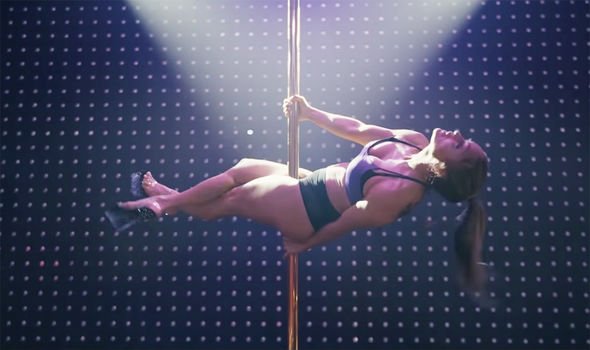 The cast also includes singer and rapper Cardi B, who started her career as an exotic dancer.