The Grand Tour season of specials resumes this week, coming over a year since the first episode was released. It has been released on Amazon Prime Video after Jeremy Clarkson, Richard Hammond and James May decided they would bring out the Madagascar special a day early. Series four comprises a number of specials. The first – Seamen – dropped on last December before the remaining episodes were delayed due to the pandemic. Production was put on hold after the episode aired, but now the trio are back on the road as they tackle tough terrain in modded cars.

The challenge has been built up as one of the most difficult adventures they have ever embarked on.

Clarkson, Hammond and May will no doubt be looking to up the ante as they aim to see off competition from their former show – Top Gear.

While the Grand Tour has represented a new chapter for the motor enthusiasts, Clarkson revealed he still has an affinity to the show that propelled him to stardom.

When former cricketer Andrew Flintoff and comedian Paddy McGuinness took over at Top Gear in 2018, Clarkson said the show is “my baby”.

He said at the time: “I wish them all the very best but I don’t watch it. 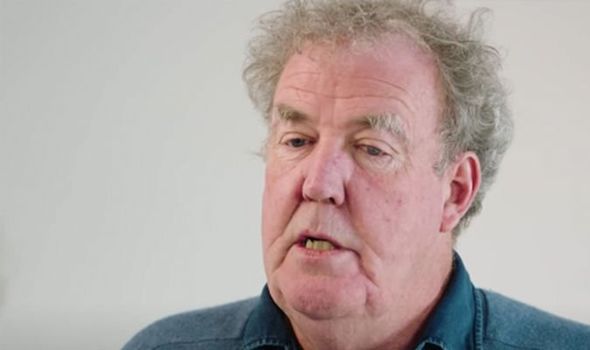 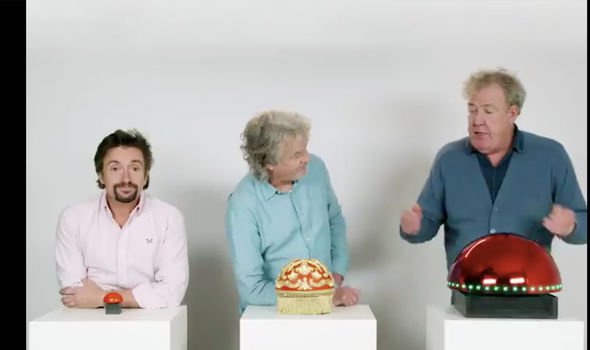 “It was my baby and then it got taken away and they’ve got it now.

“It’s like if you’ve got a baby and it’s put up for adoption you hope the baby’s brought up very well.”

Despite his connection to Top Gear, Clarkson remained enthusiastic about his new project.

He continued: “There is no question that people prefer the specials when we whizz off and go and do something incredible, compared to the studio side of it.

“The other problem we have is time. Doing 12 or 13 shows a year is phenomenally time-consuming and it was sort of wiping us out, so now we can just concentrate on the specials and make them even better than they were.”

Clarkson, Hammond and May have built up excitement in their launch video, revealing the show is called ‘A Massive Hunt’. 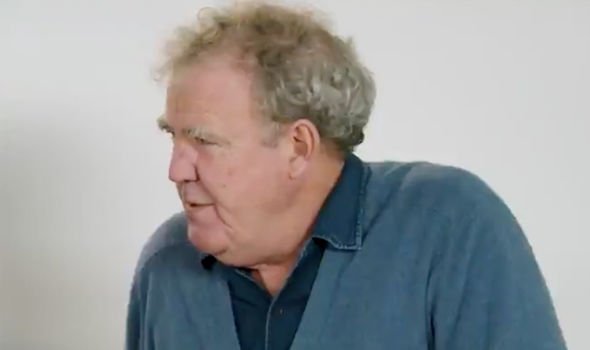 Clarkson said in the video: “The three of us have made a new Grand Tour special, it’s called A Massive Hunt. Epic didn’t work.

Hammond added: “Oh yeah, I am tired of being asked.”

Clarkson continued: “I am asked every 25 seconds ‘When is the new special out?’” 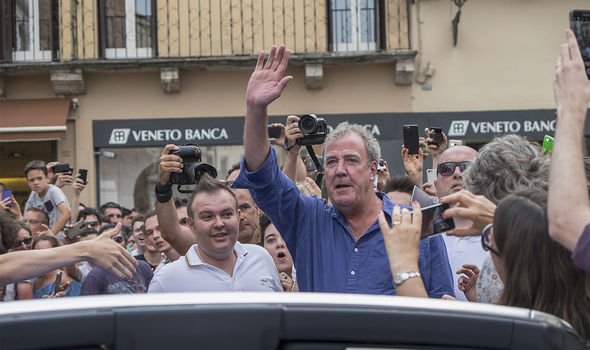 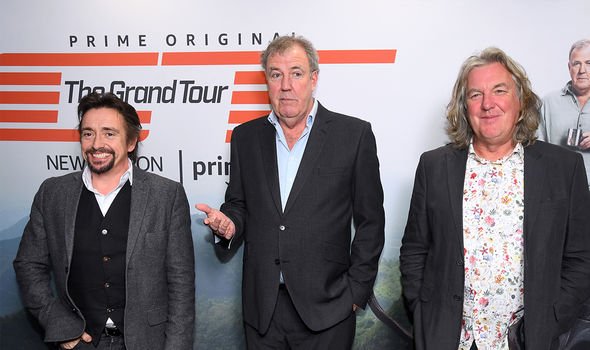 May jumped in: “Regardless of what you’re talking about, whether you’re on social media, in the pub, at the petrol station, in a sweet shop, ‘When is the Grand Tour out?’’

Clarkson added: “Yes so the point is, we’ve had this constantly for a year, we’re very, very bored of it.

“So, we’ve decided it can go out early. What have we got to do?”