JERMAINE Pennant has slammed Celebrity Big Brother and admitted it nearly destroyed his marriage to Alice.

The former footballer is having therapy on Celebs Go Dating with his other half to mend their relationship as they try to move on. 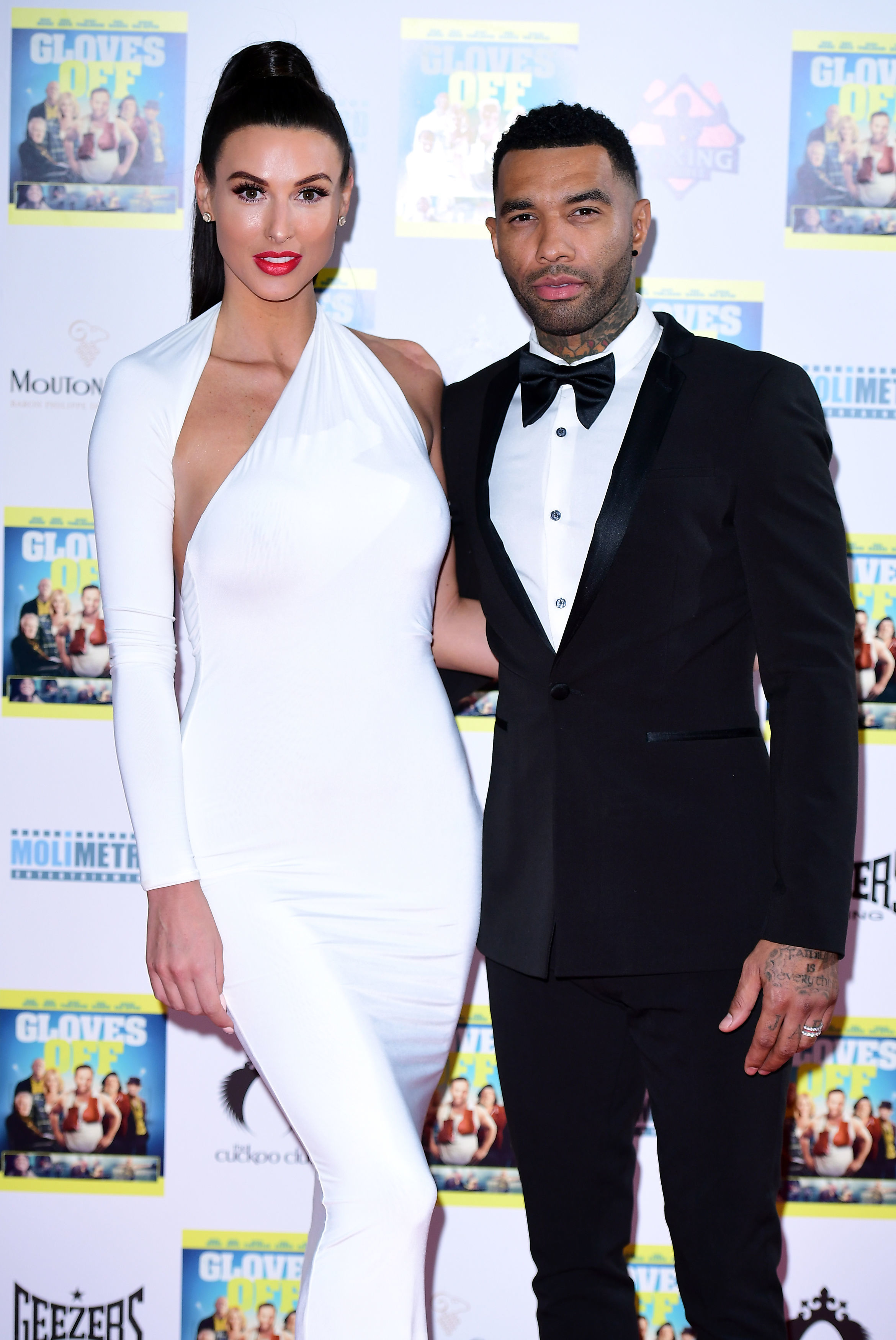 Love rat Jermaine failed to tell his housemates he was married before writing "I like you" in eyeliner to kidnapped model Chloe Ayling.

But he claims the show edited him unfairly – and now he wants to get his marriage back on track for good.

Jermaine told The Sun Online: "I had no idea what was going on when I was in Celebrity Big Brother.

"In there I know how it is, but the way they edit it, it looks 100 per cent worse. They are showing five minutes of a 24 hour day. There were times when I never had a conversation with a girl. 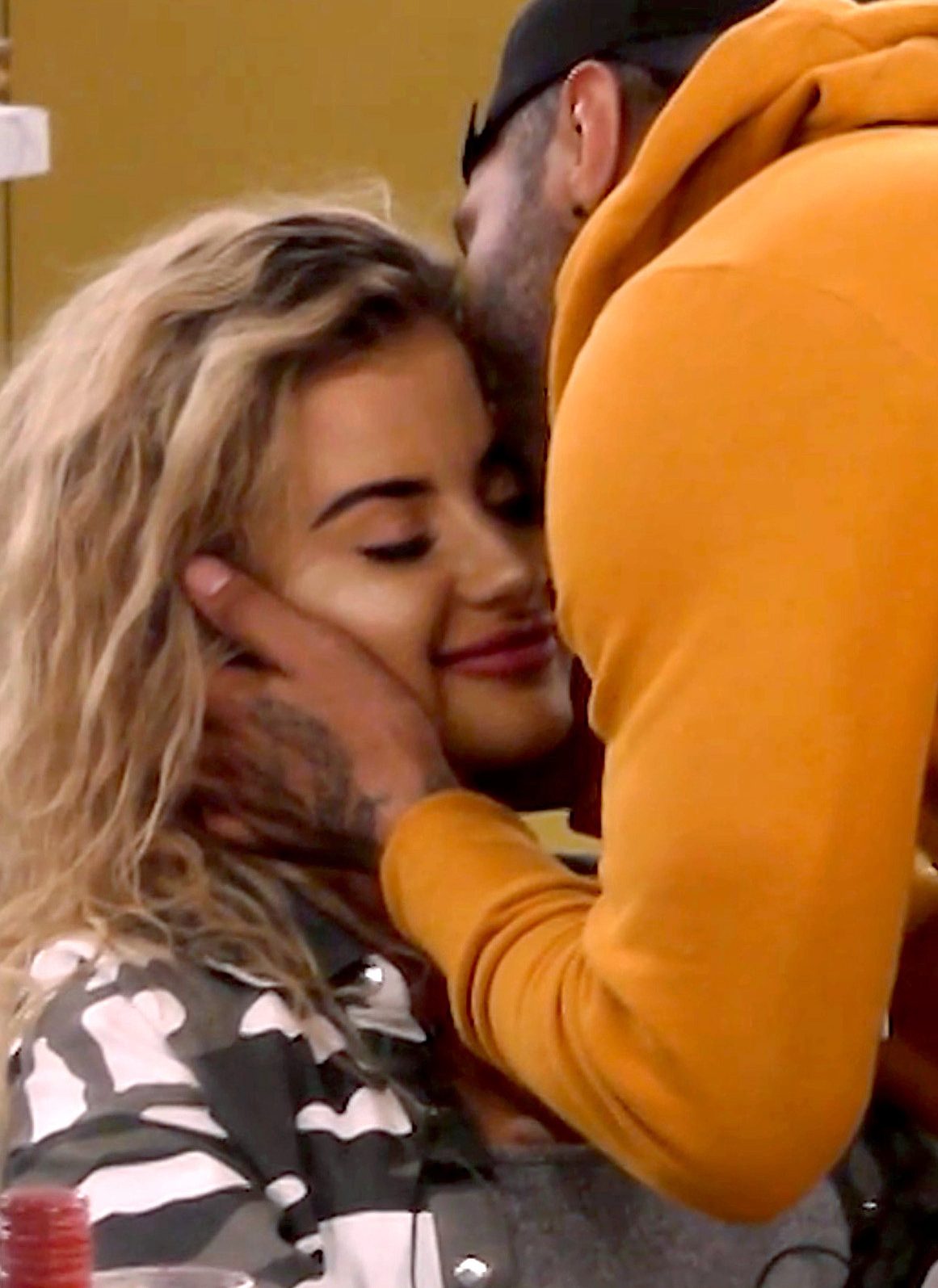 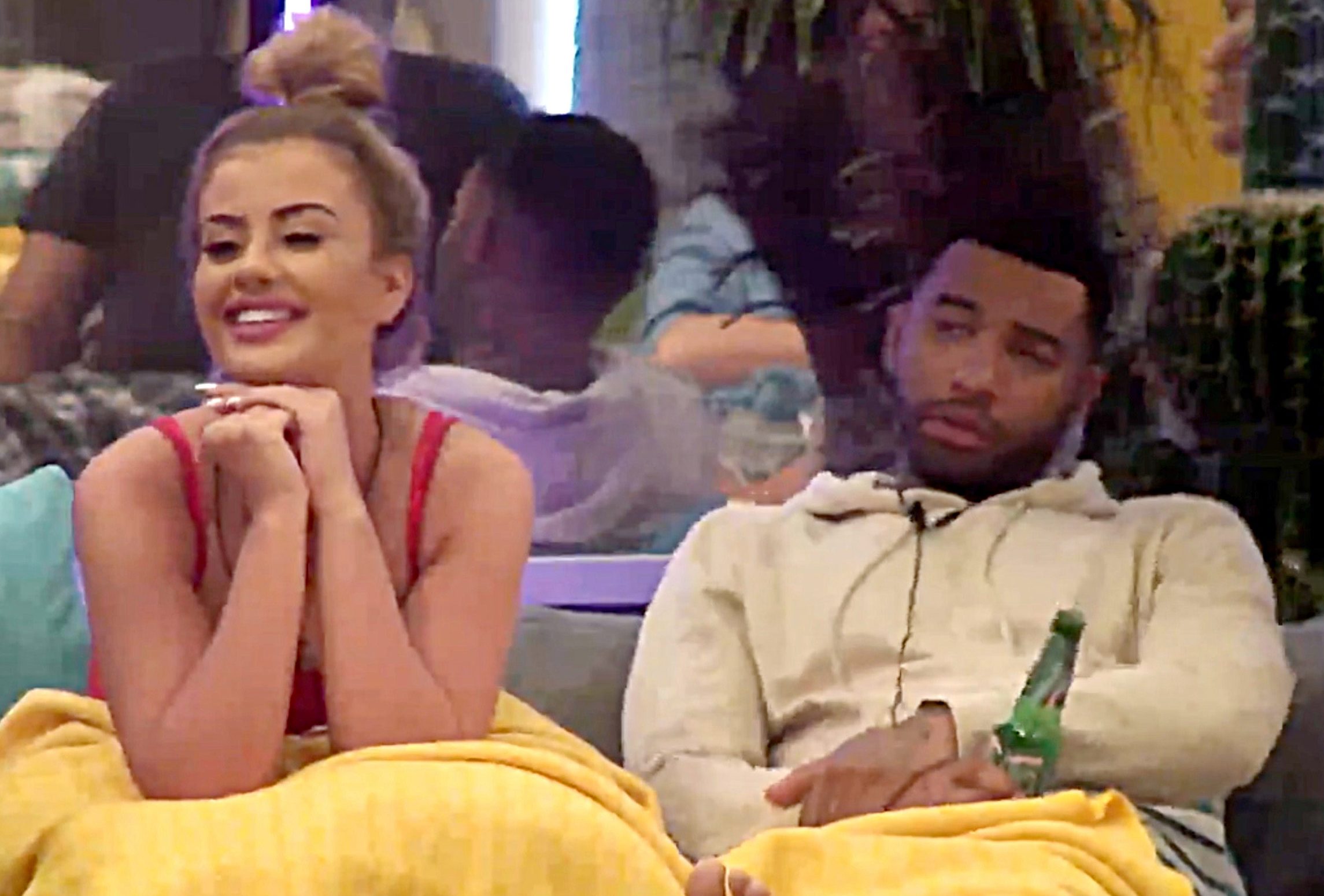 "They don't care. All they care about is ratings and having a good show. I regret the way things come out. We are working through so much, CBB was the icing on the cake."

Alice added: "They don't care how people look. That could have potentially broken our marriage. But we needed that.

"We hadn't done therapy, but this has been like it for us. I wish we had done it years ago.

"We have had to do tasks at home and homework. Some of the stuff we did on dates we have carried on. Just through their methods of working together; communication, forgiveness and trust we are working through."

The couple admit they found therapy awkward at first, but soon "relaxed into it". 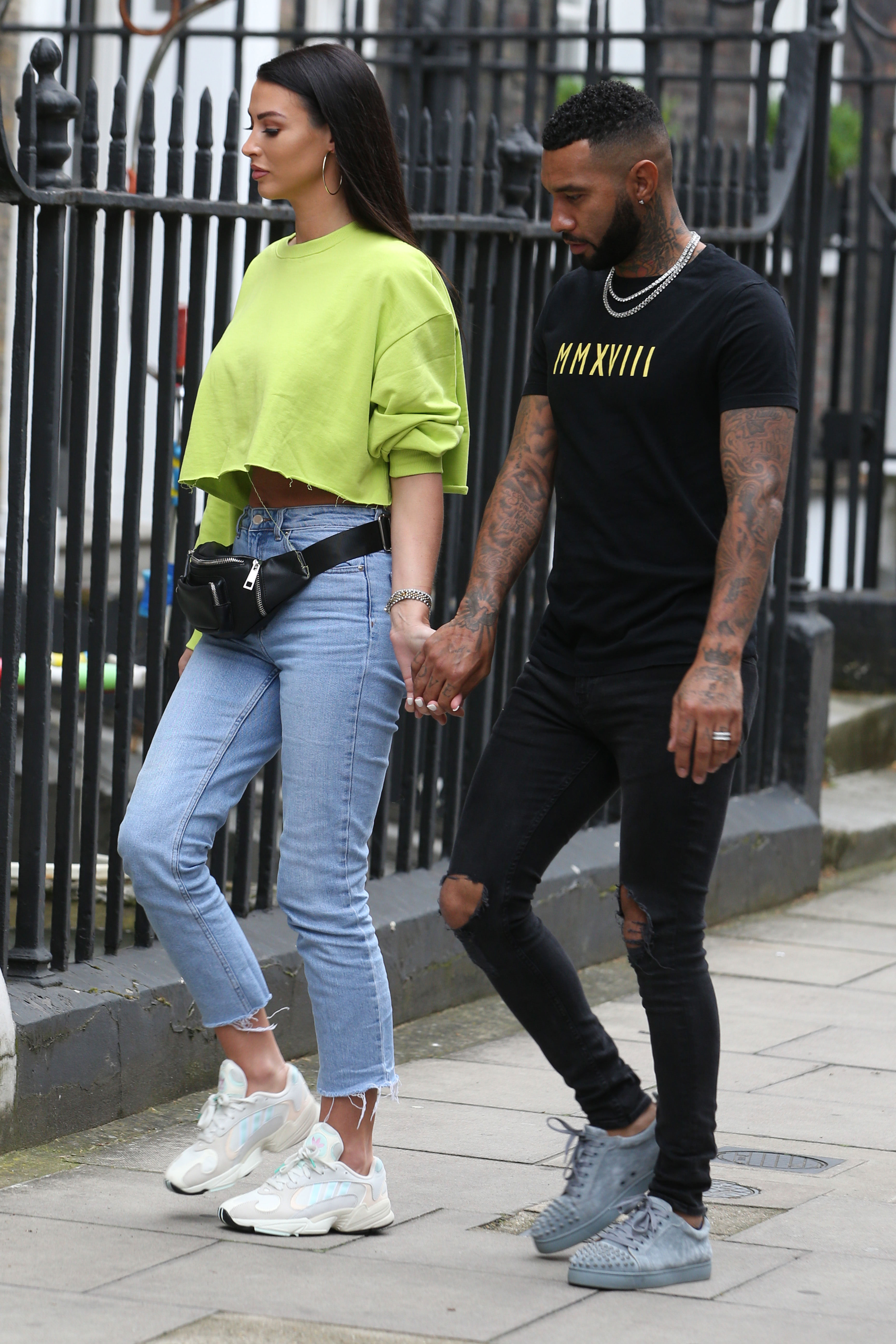 Jermaine revealed he had to write a letter to Alice about his betrayal so they could finally move on from it.

The 36-year-old was accused of "cheating" on Alice with CBB co-star Chloe, 22, who claimed she had no idea he had a wife on the outside after being evicted, branding his behaviour "disgusting".

After the wrap party the pair were caught sneaking into a hotel at 5am.

He claims the show scandal has all blown over – saying it was all "just harmless flirting".

Alice took her husband back with open arms, but they did briefly split six months later when she refused to have a baby "as soon as possible".

Jermaine and Alice have joined Charlotte Crosby and Joshua Richie as the latest pair to sign up for couples' therapy from the Celebs Go Dating agents.