JESY Nelson once again wowed her fans as she spent the day shopping in a white bikini top.

The former Little Mix star, 31, is back in America to work on her new album and has embraced a more relaxed way of dressing. 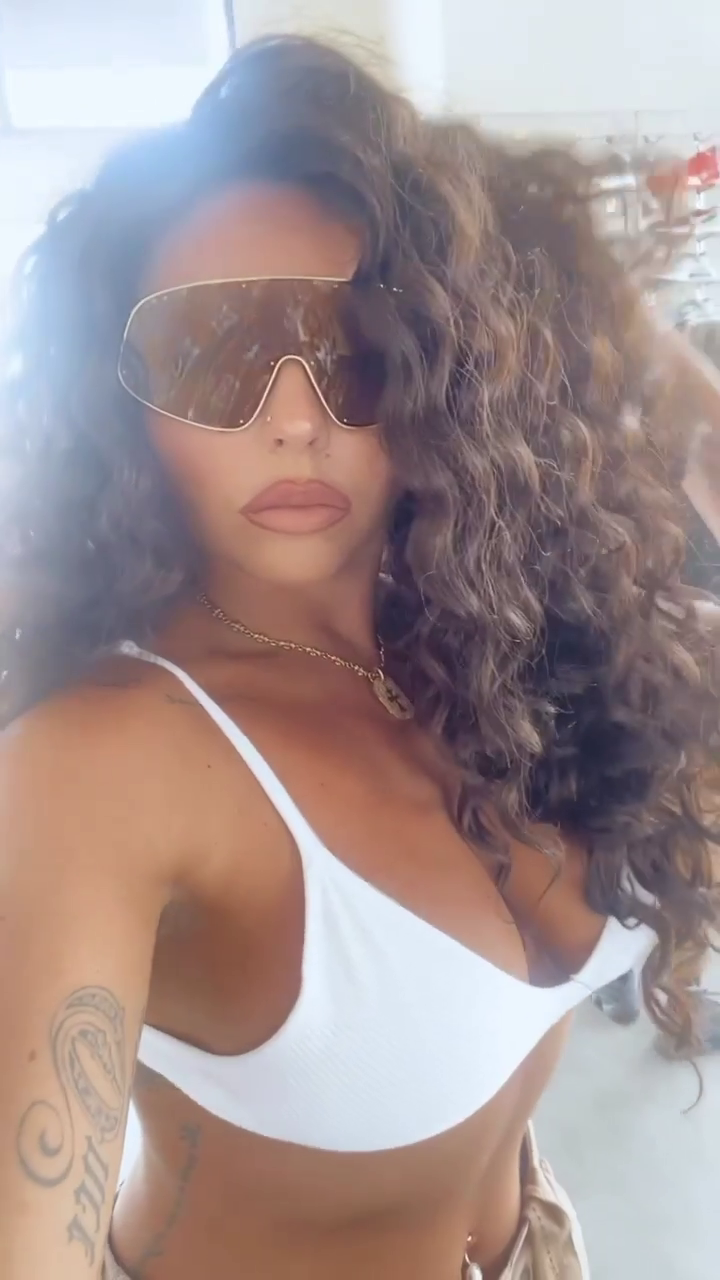 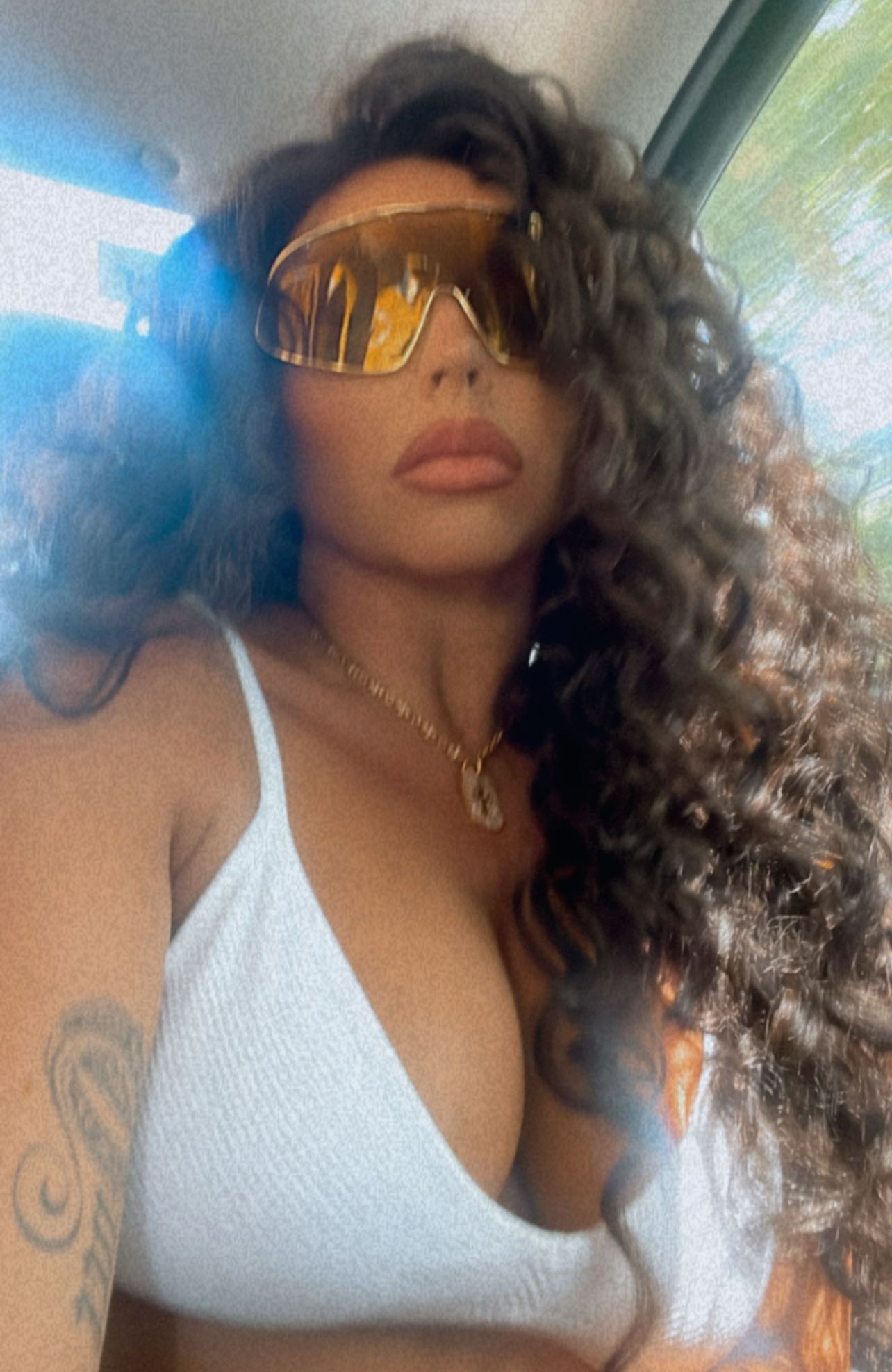 Showing off her impressive tan, Jesy wore the flattering top with baggy trousers and a pair of shades.

She treated herself to a new pair of trainers before tucking into a pizza.

Jesy has spent the last few days hanging out with her American pals, messing about in the pool and eating out in fancy restaurants.

The singer has been very busy of late back in the studio, where she is still putting together her debut album,

She has been working on the eagerly anticipated record on both sides of the Atlantic. 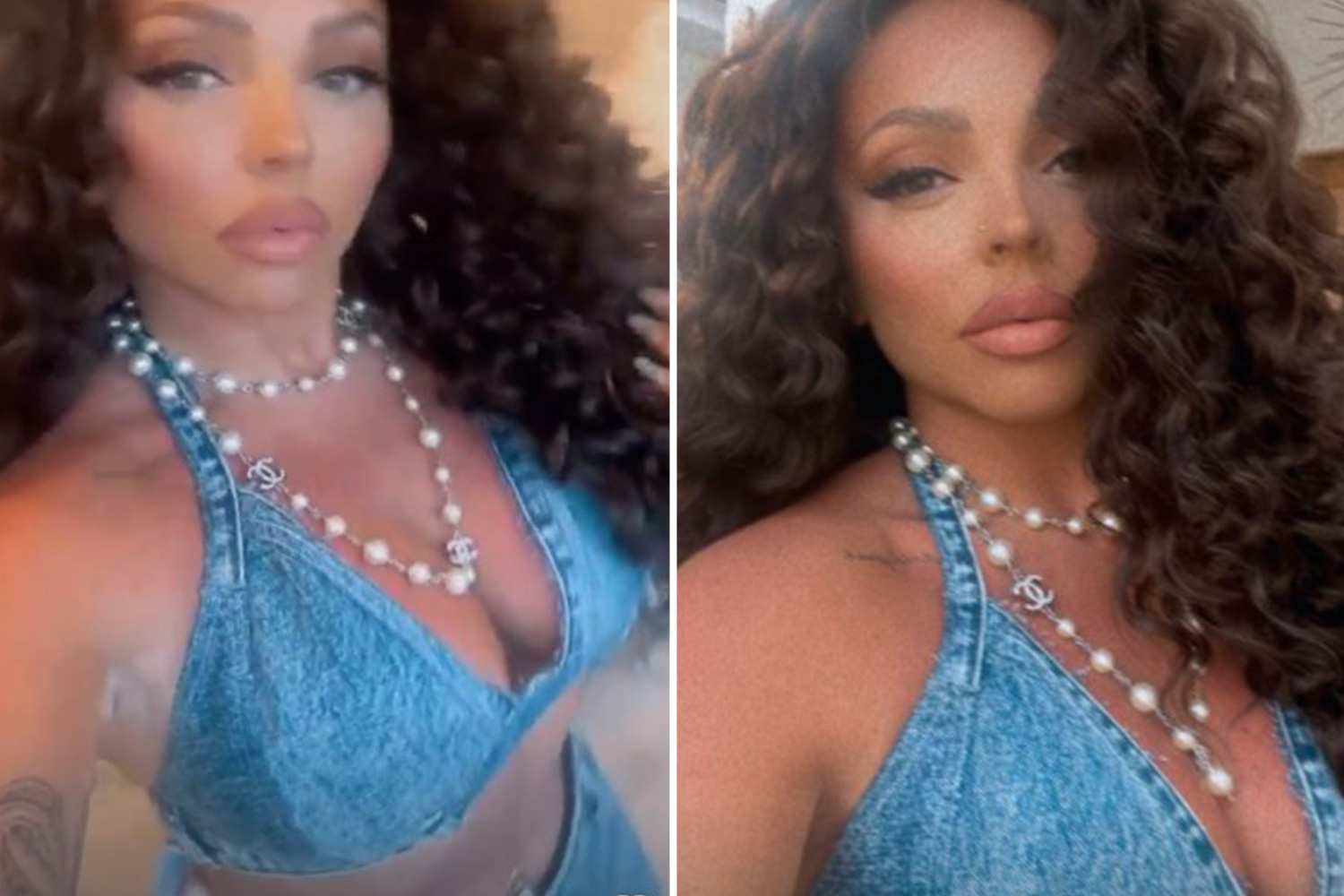 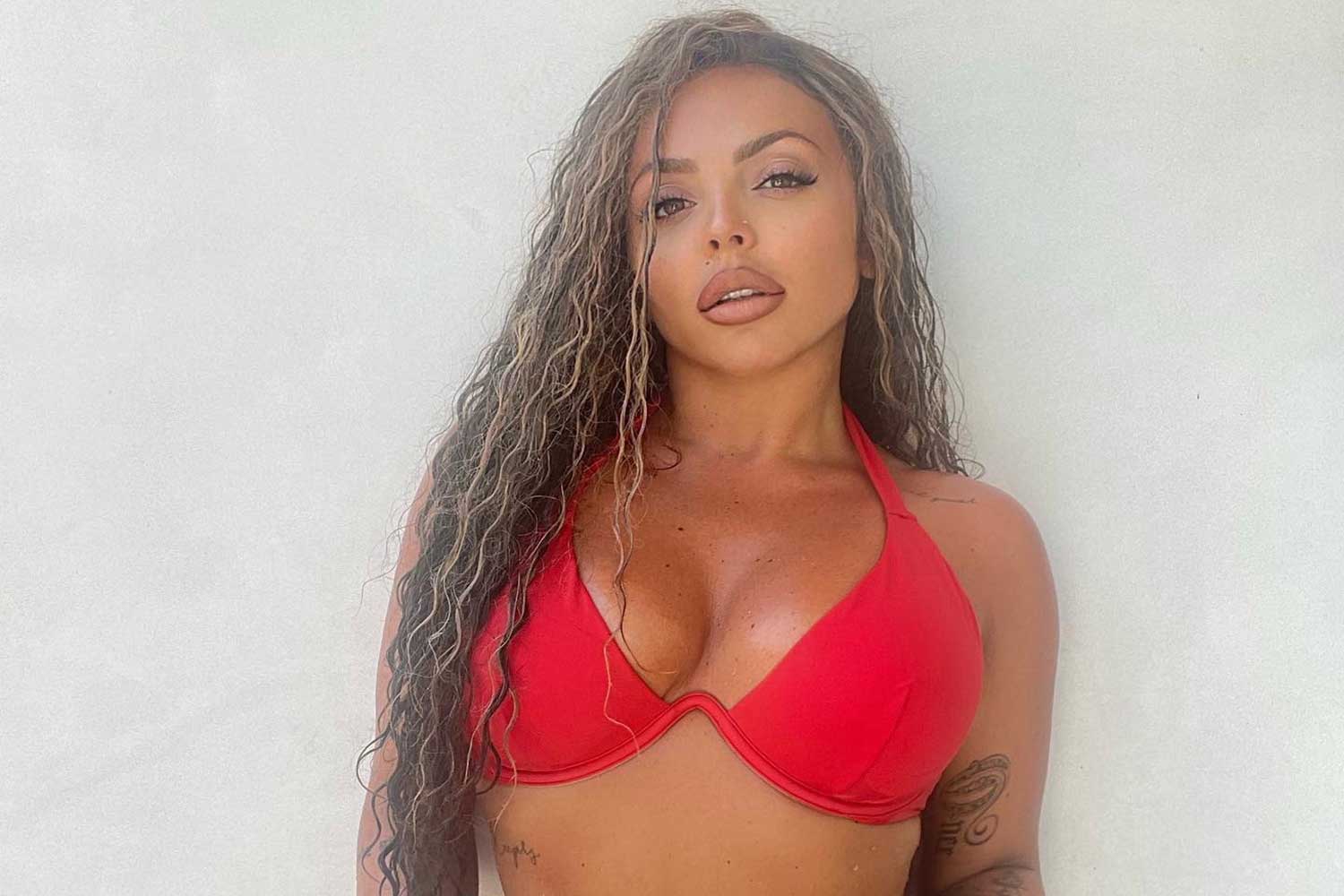 Unfortunately, it was revealed earlier this month that Jesy's solo album release has been delayed.

But there has been silence since then, as one source said: “Jesy has worked incredibly hard on her solo music.

“After releasing Boyz last year, she let the label hear early versions of the songs she had come up with. 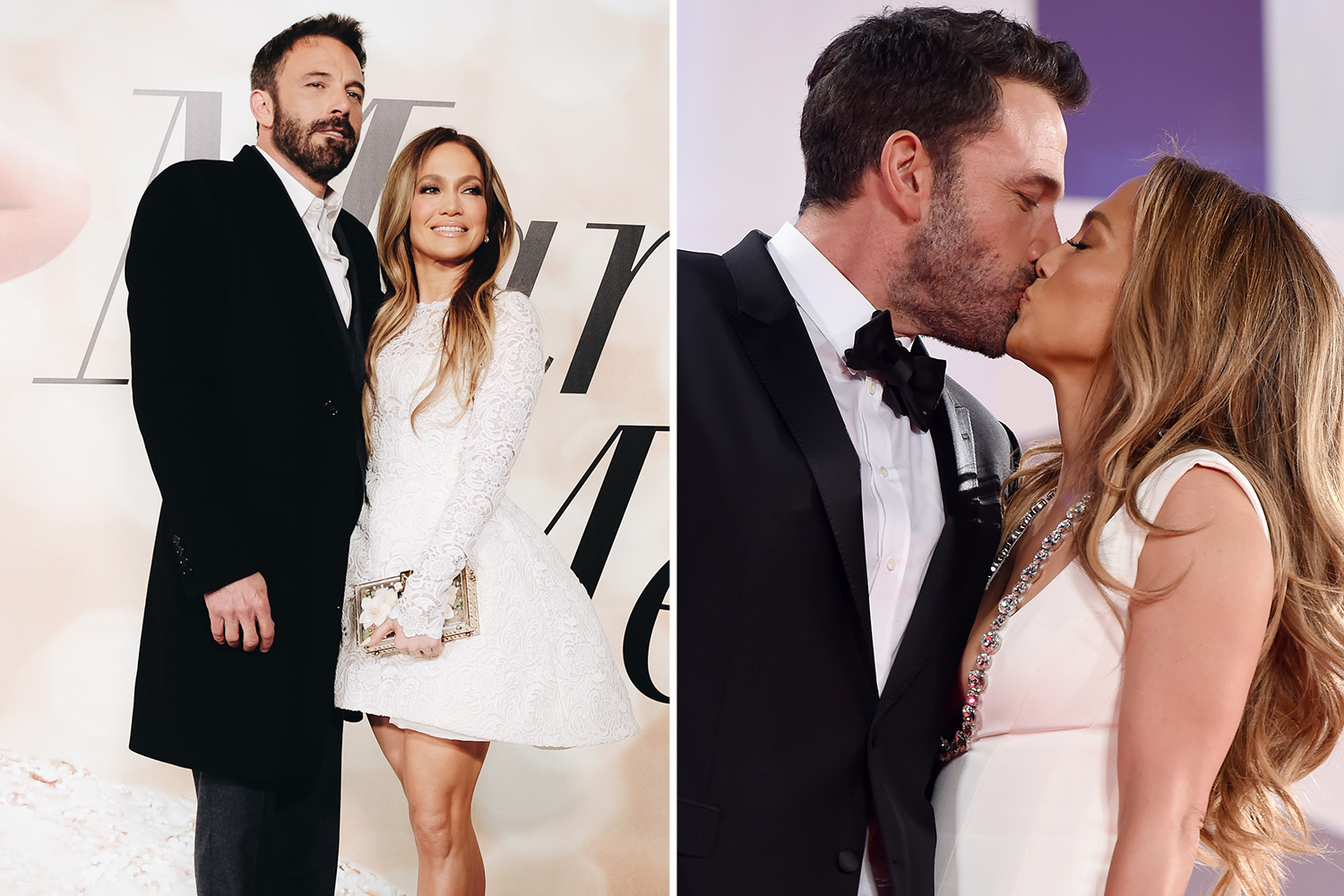 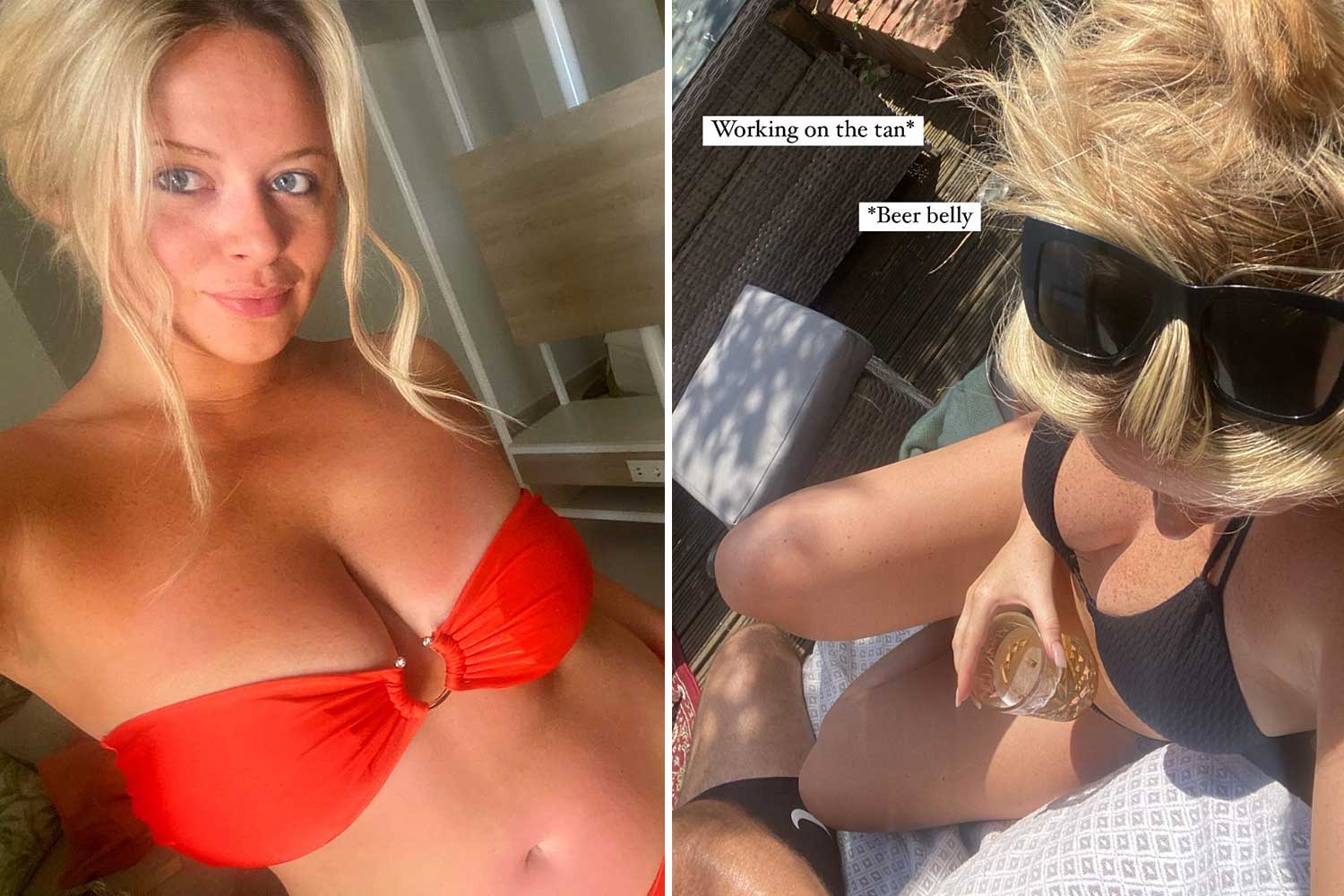 “The bosses felt sure there was potential there but they wanted her to go back to the drawing board. They felt the tracks would benefit from it — so that is what she has done.

“She is determined to only play them the new music when it’s perfect, so they haven’t heard any more since then.

“But she is a talented girl and everyone is excited to hear more when she is ready. There are high hopes for her debut album when it is finally complete.”