JESY Nelson slipped into an oversized jumper for stunning snaps after revealing her lockdown weight gain.

The Little Mix star, 29, looked fantastic as she posed for photos in her huge home, wearing a black jumper, silver chain and lashings of make-up. 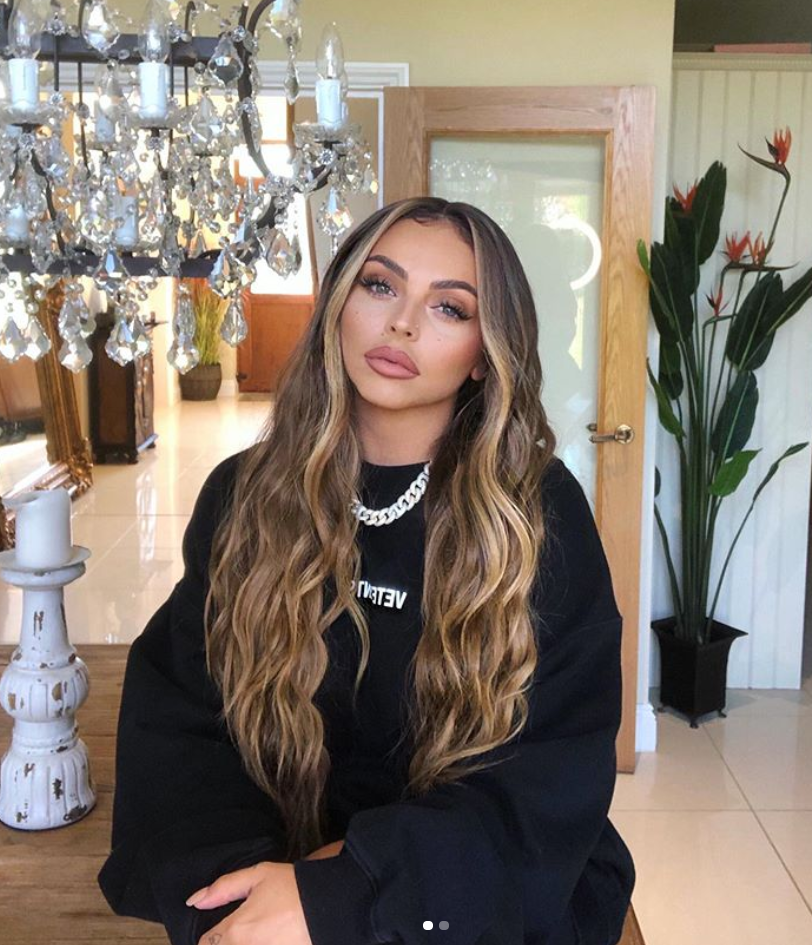 Jesy told her fans: "Morning campers..” and her new love Sean Sagar commented beneath the post: "Beautiful is a understatement!!"

Jesy revealed she has put on a stone in lockdown – but doesn't care.

She teased her 6.9 million Instagram fans with a stunning photo of herself wearing a plunging white bikini top with her wavy locks over one shoulder earlier this week. 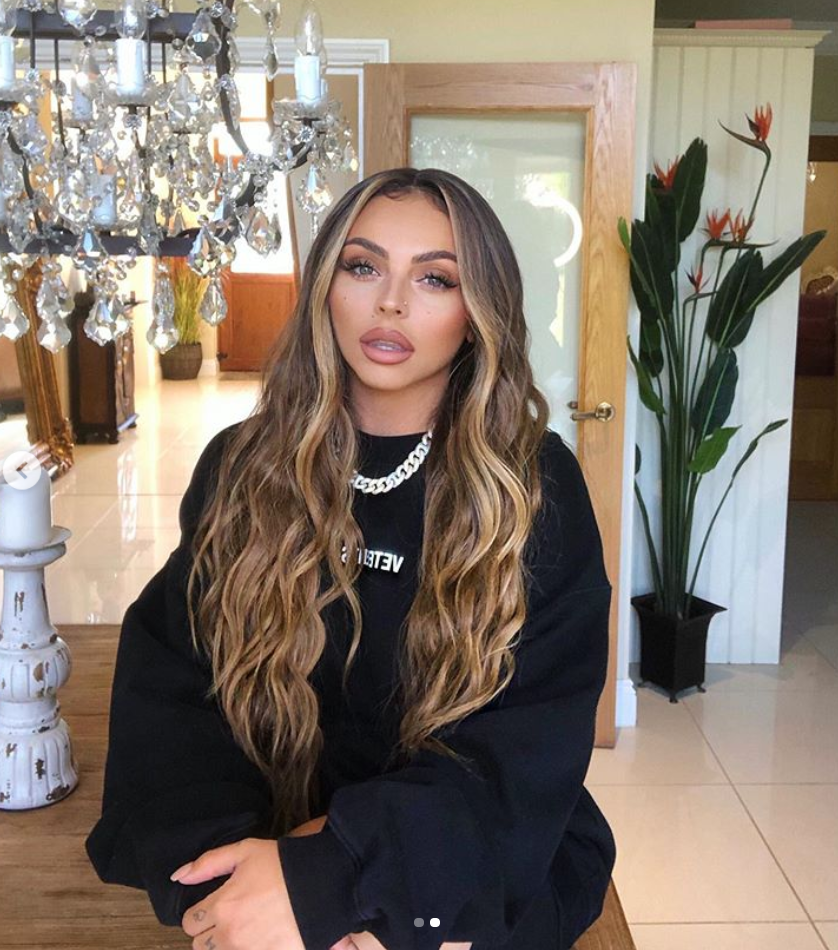 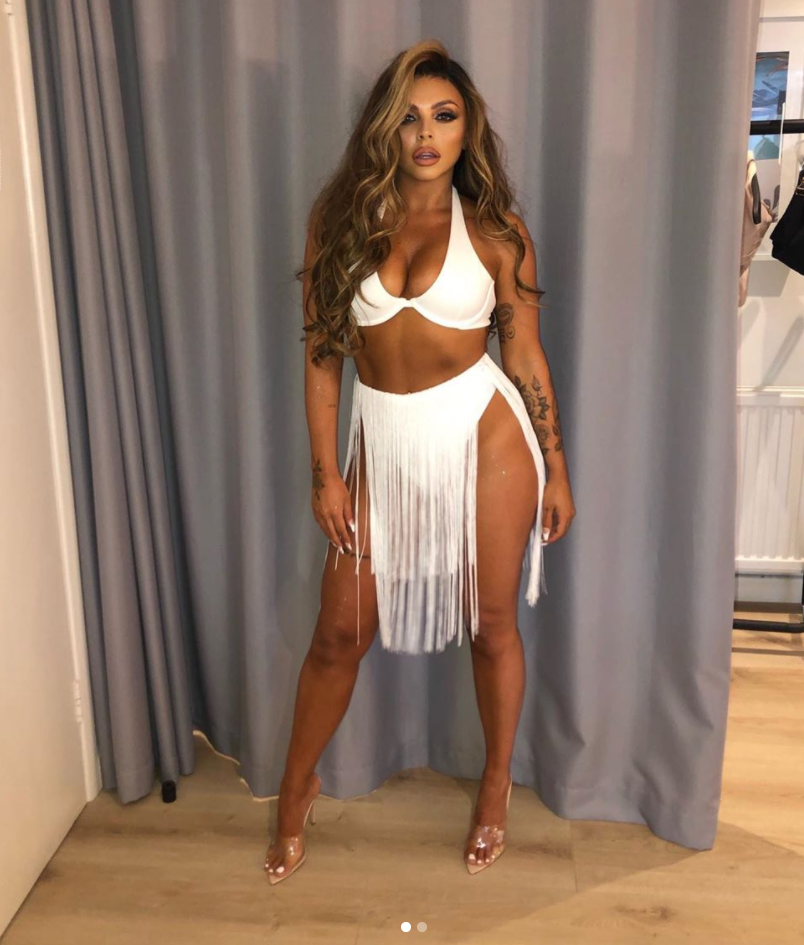 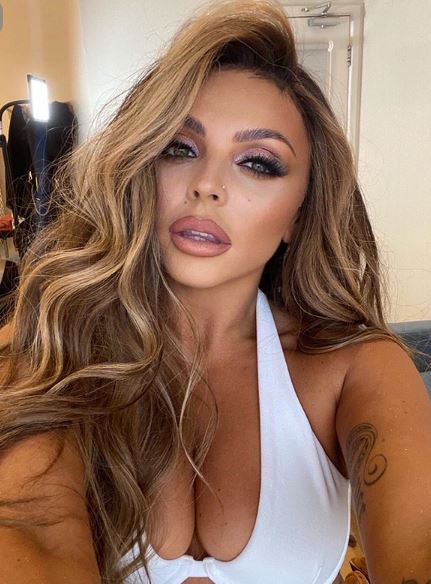 The No More Sad Songs singer captioned the post: “When mother does her magic.”

Fans rushed to show their appreciation, and one wrote: “Absolutely gorgeous.”

The pop star admitted that she had gained a stone since she filmed the group’s new Holiday music video.

The singer posted a behind-the-scenes steal from the new Little Mix video and joked that she had been “living her best life.” 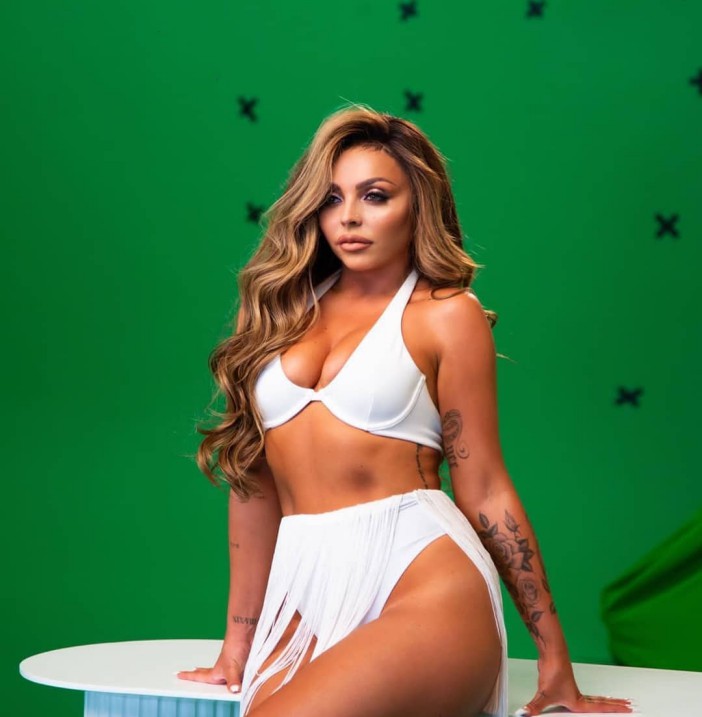 Jesy posed in front of a green screen in a white bikini top and fringed bottoms.

She wrote: "I currently look nothing like this atm just so you all know.

"I’m a stone heavier since making this video from eating whatever the f**k I’ve wanted and living my best life but for any of you struggling mentally with how you feel about yourselves right now, just know I’m there with ya with my podgy belly and chubby cheeks ☺” 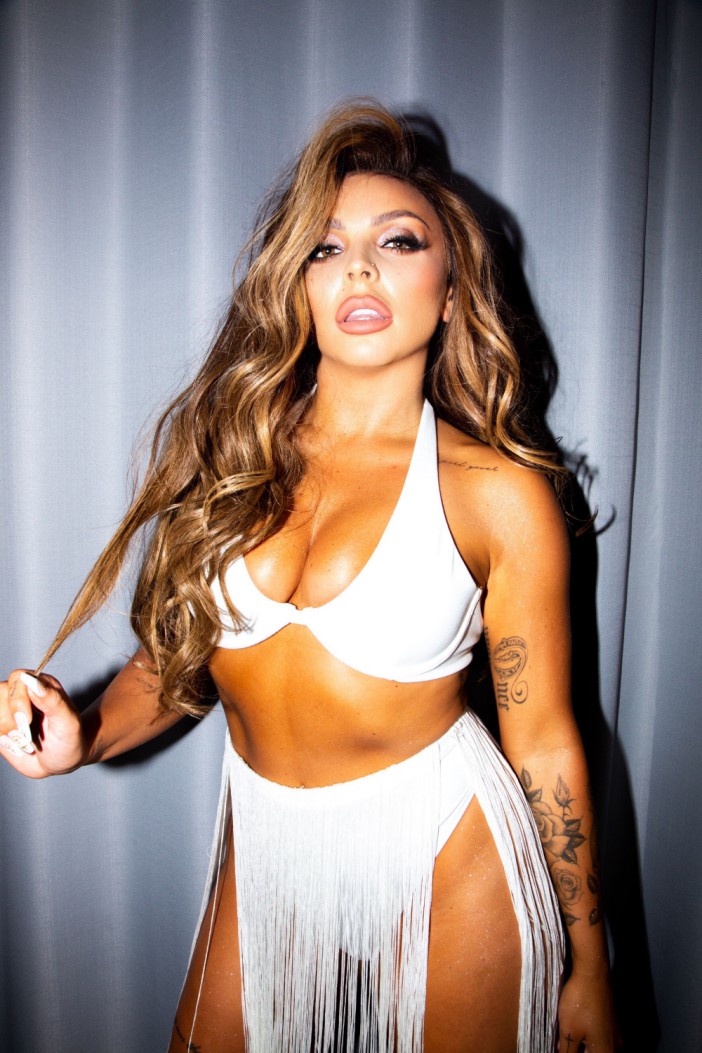 Speaking openly in the post's caption, the beauty explained that she didn't care about her recent weight gain and reassured her fans that everyone is “human”.

The star looked incredible as she showed off her toned abs and enviable tan. 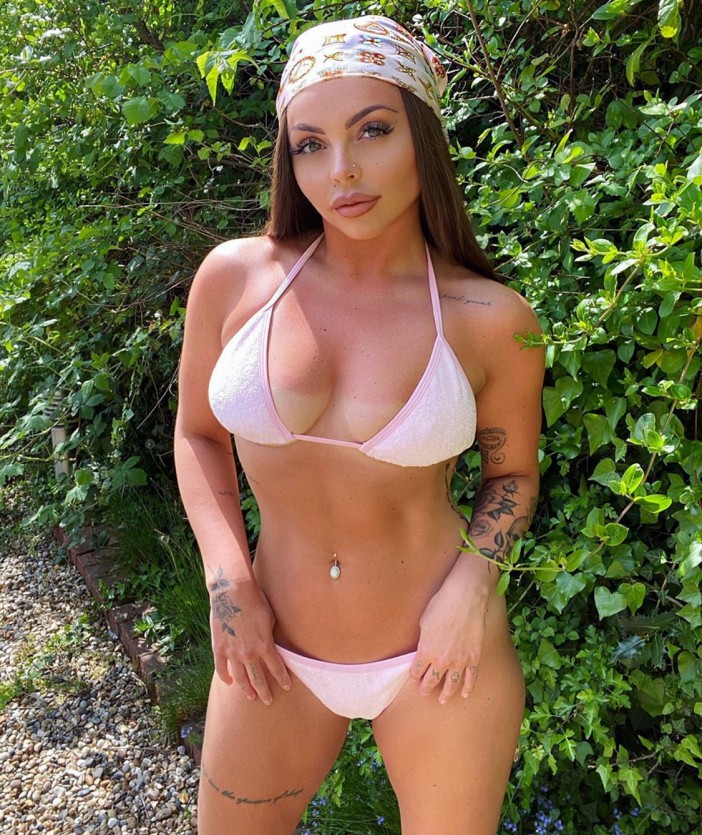 "You’re all beautiful in your own unique ways and there is no one in the world like you and that is what makes us special.

A second image showed Jesy with her new man and Our Girl actor Sean Sagar  – taken on a recent trip to Brighton.

Jesy previously opened up about being trolled for her weight in an award-winning BBC Three documentary, Odd One Out. 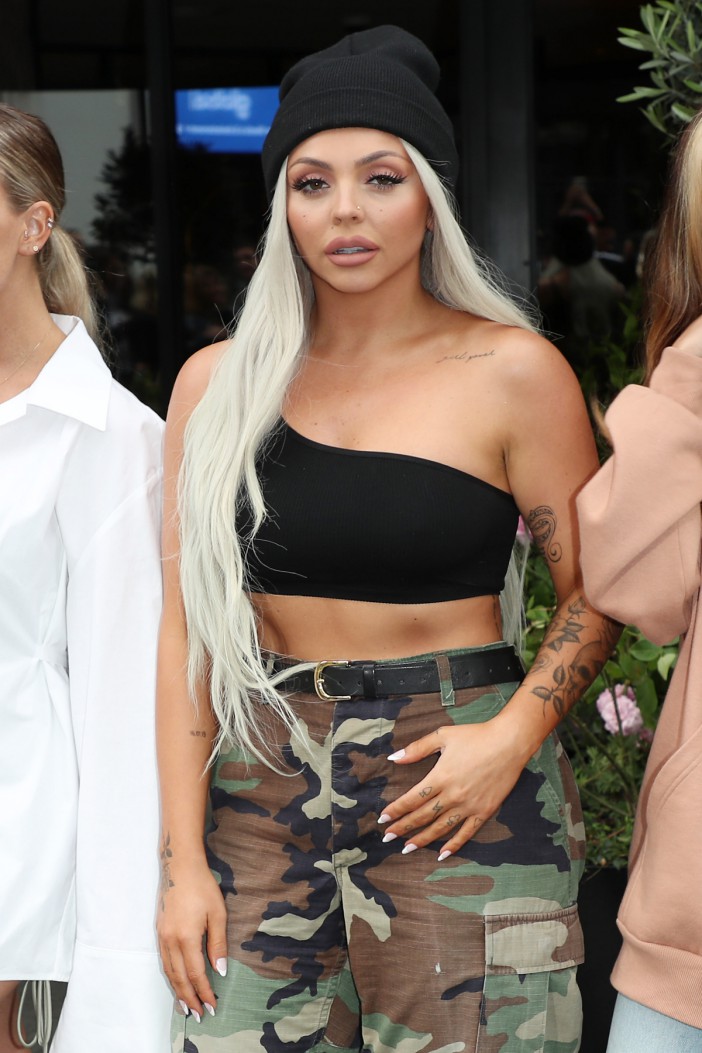 In the film, the star spoke openly about battling with her image after she was thrust into the limelight alongside her Little Mix bandmates.

Jesy reflected on being branded "the fat one", and how vile comments impacted her mental health.

The star is now happier and more body confident than ever, regularly stripping off for sultry bikini snaps.