Speaking amid warnings of a sexual health crisis caused by post-lockdown love-ins, the popstar turned farmer said the lessons of the mocked 2010 partnership with Durex were just as important today. 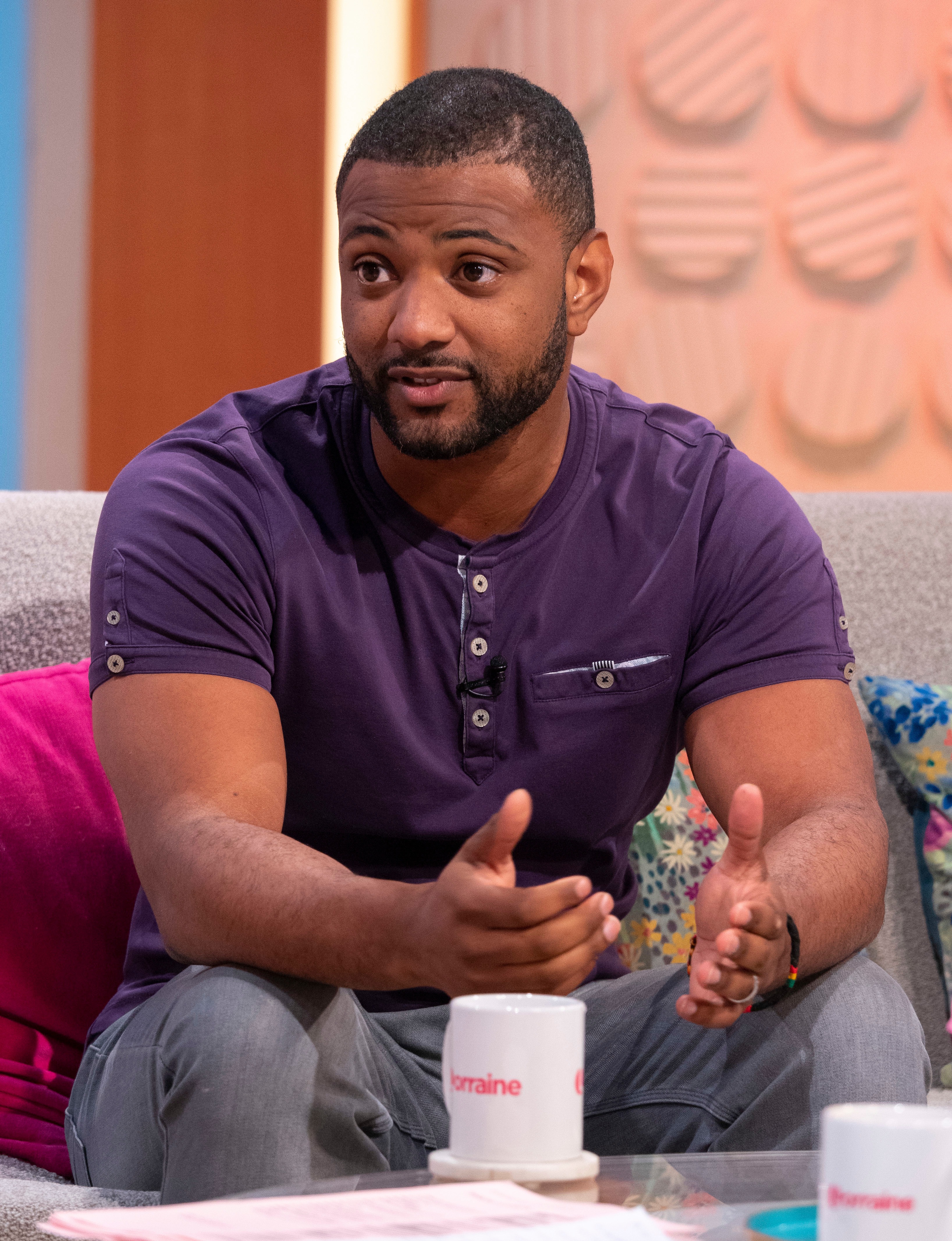 Asked if there was scope for a comeback, JB, who wed dancer Chloe Tangney in 2014, said: "Yeah. I say to my wife at the moment – it probably shouldn’t be much of a joke – but I’m glad I’m married.

"Sexual health is incredibly important for anybody who is sexually active. If you have people like us who are perhaps influential, who are looked up to, we have an ability to pass on something we feel is important. If the cap fits, wear it.

“That’s something we definitely look back on with pride. We've never put our names to anything we're not passionate about, and people have their views, but ultimately we want to have a good positive impact and make change. Every campaign we've done has been about that."

Father of two JB's current passion is reforming children's eating habits through Organix’s Good for planet, Good for me campaign, which aims to get babies, toddlers and preschoolers eating a wide variety of fruit and veggies. 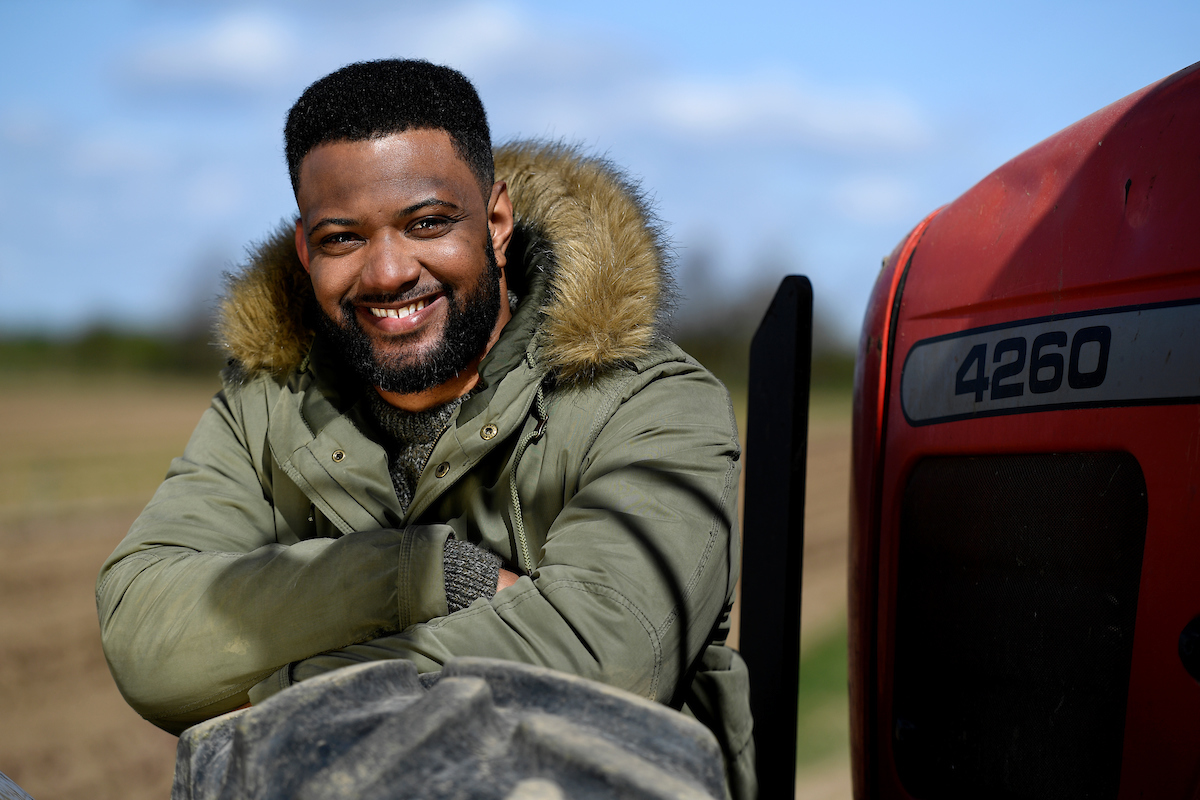 He said: "Over the last year people's understanding and perception of food and how valuable the food industry is has really been heightened.

"We know how important healthy eating is to our bodies, our minds and also the planet. 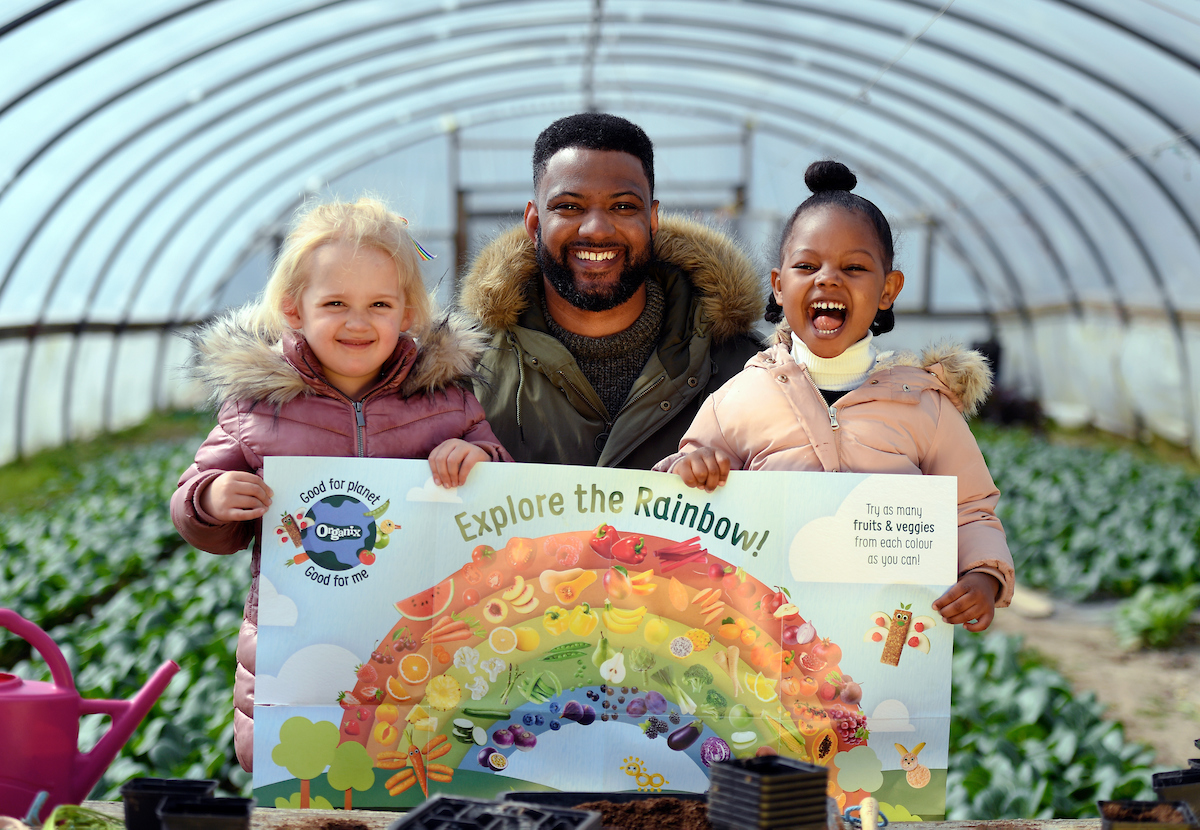 "My son is six now and he'll regularly go into the fridge and pick up a carrot.

"That's one of the challenges I had with my daughter. She's two and like most parents I've struggled to get good food into her. For us in the family I think balance is the key." 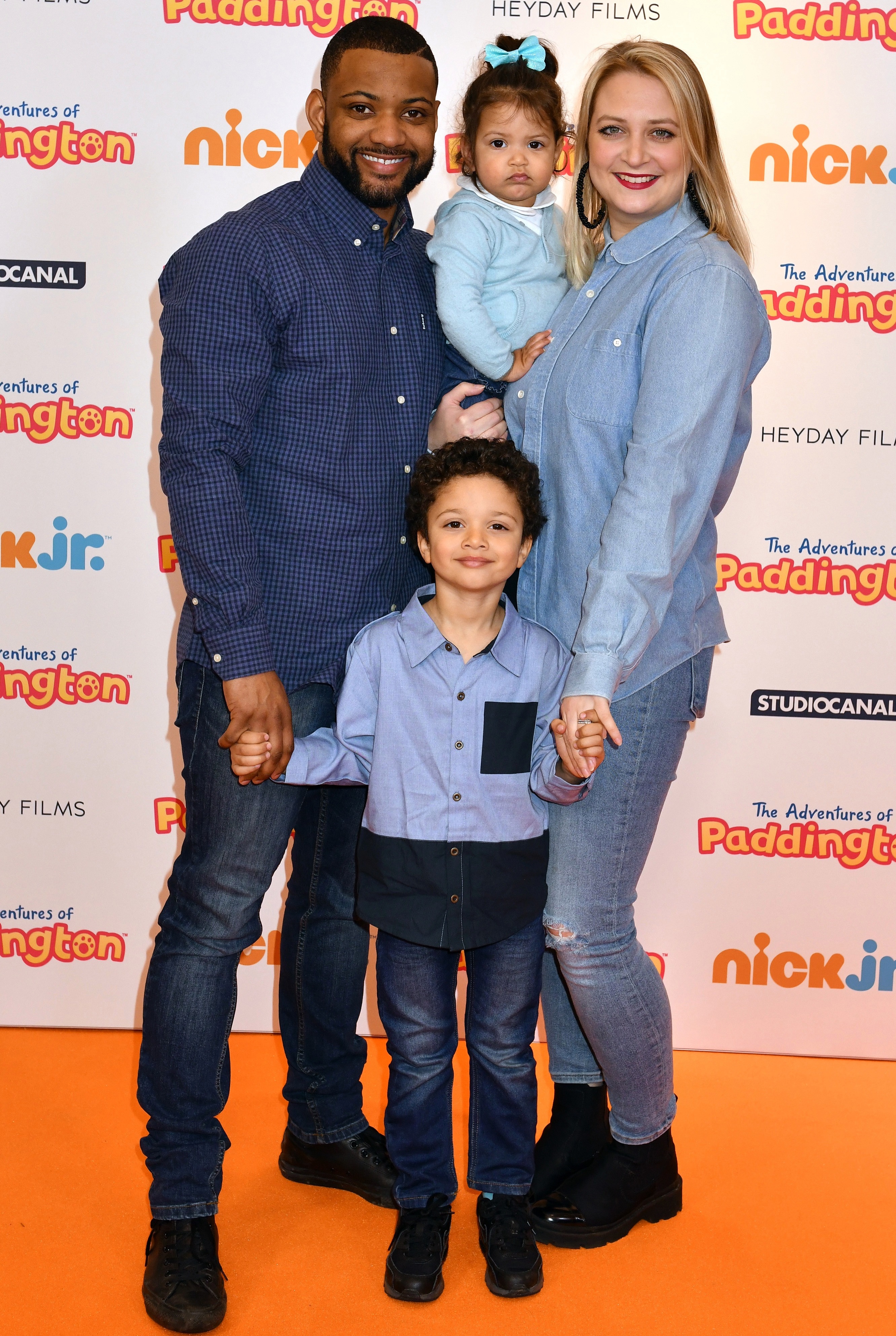 JB, 35, added that he and JLS bandmates Aston Merrygold, Marvin Humes and Oritsé Williams will be adopting a strict diet to get themselves in shape for their upcoming reunion tour – their first in nine years.

He said: "What we try to do for children applies just as much to adults. 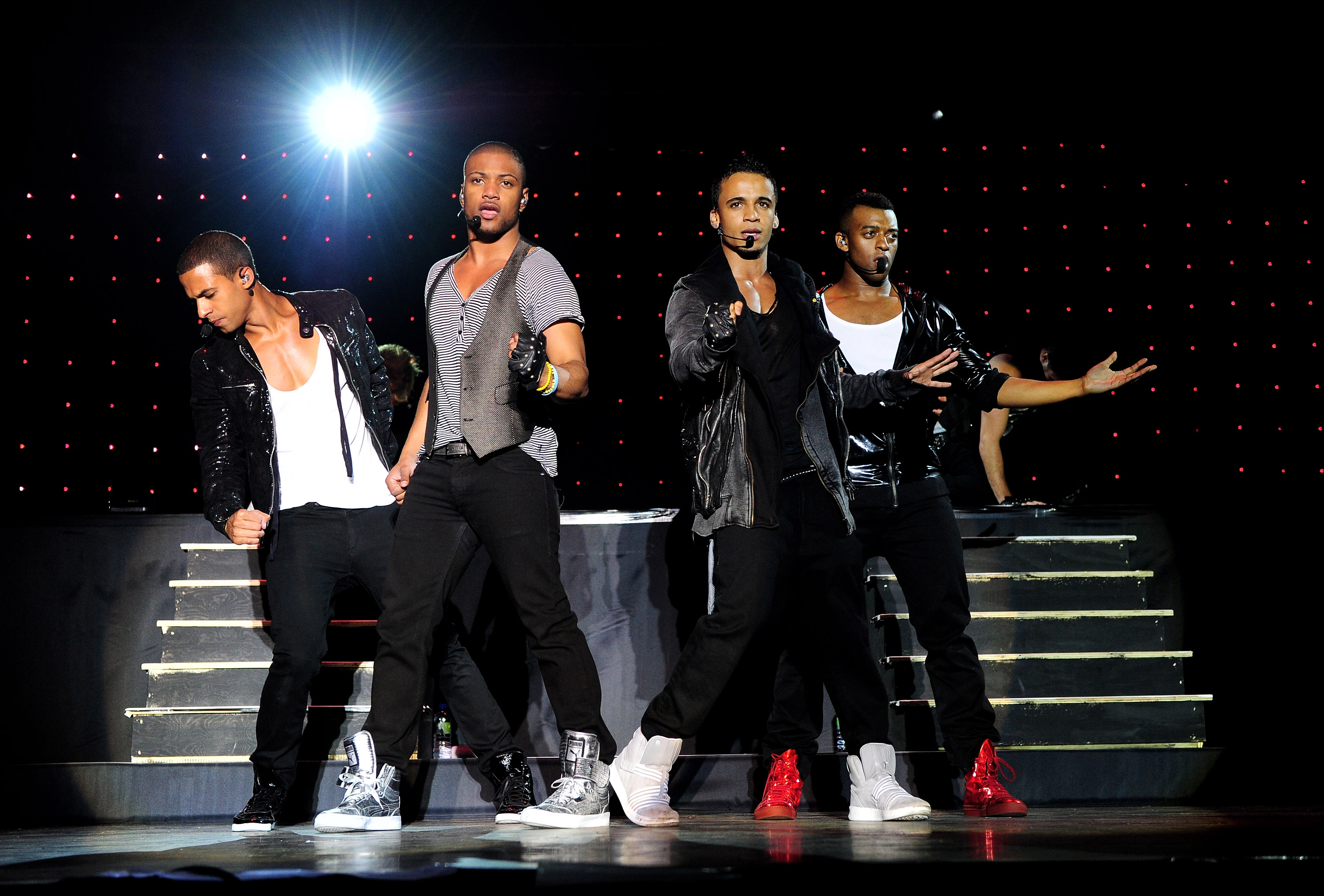 "People just see it as getting on stage but we dance a lot in our routines and it's a full-on 90 minute show, longer sometimes.

"You need to have good energy, you need to be eating correctly and all four of us don't take that lightly.

"All of us take getting ready for the tour incredibly seriously and work incredibly hard.

"But you know, I don’t think we’re too far out of shape. We’ve kept onto it pretty well. It will just be fine tuning."

JB Gill is Ambassador for Organix new healthy eating campaign ‘Good for planet. Good for me’, that incorporates songs, games, recipes and indoor and outdoor activities to help babies, toddlers and pre-schoolers to eat a wider range of fruit and veggies…by eating the rainbow! For more information go to organix.com/goodforme.