“At some point, these shoes are going to be handed on, but it’s not yet,” she tells EW 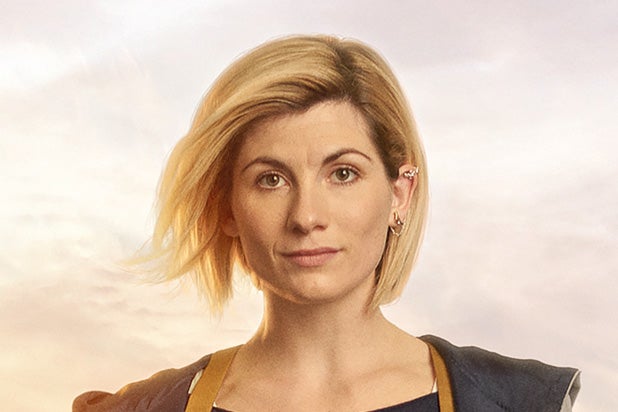 Chill, “Doctor Who” fans, have a cup of tea: We time-traveled into the future and can tell you that Jodie Whittaker does return for a third season of the iconic British sci-fi series.

OK, so really EW did the heavy lifting on this one.

“Yes, I’m doing another season,” Whittaker told the magazine. “That might be a massive exclusive that I’m not supposed to say, but it’s unhelpful for me to say [‘I don’t know’] because it would be a massive lie!”

Speaking on behalf of all entertainment reporters, we (or again, in this case, EW) will take the “massive exclusive” over the massive lies, thanks.

“I absolutely adore it,” the alien Time Lord from the planet Gallifrey, or at least the actress who currently occupies the role (and the TARDIS), continued. “At some point, these shoes are going to be handed on, but it’s not yet. I’m clinging on tight!”

Whittaker is the 13th doctor. The BBC drama first launched way back in 1963, 19 years before Whittaker was born.

For us Yanks, “Doctor Who” currently airs Sunday nights on BBC America.

'Doctor Who': All 13 Regenerations Ranked, From William Hartnell to Peter Capaldi (Videos)

Where does Capaldi’s farewell rank among these classic “Doctor Who” finales? 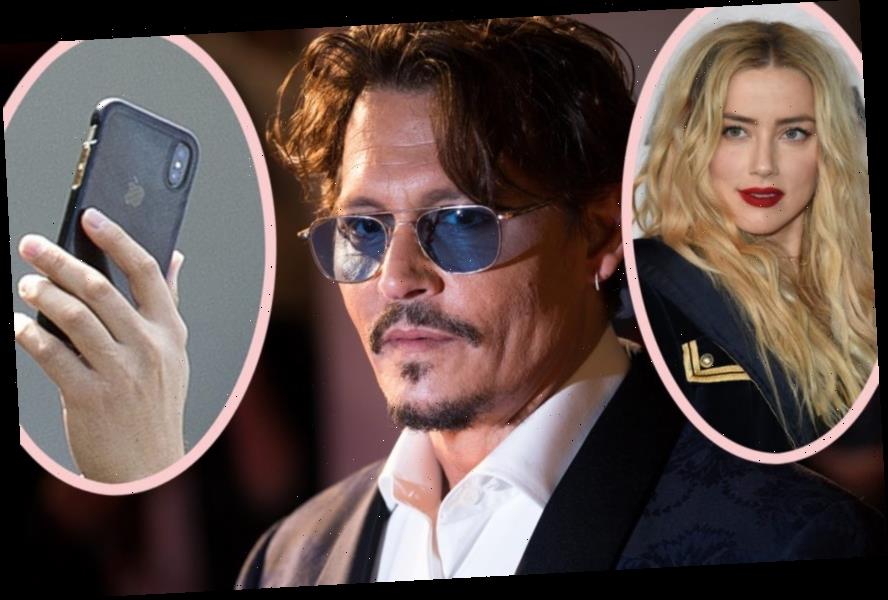 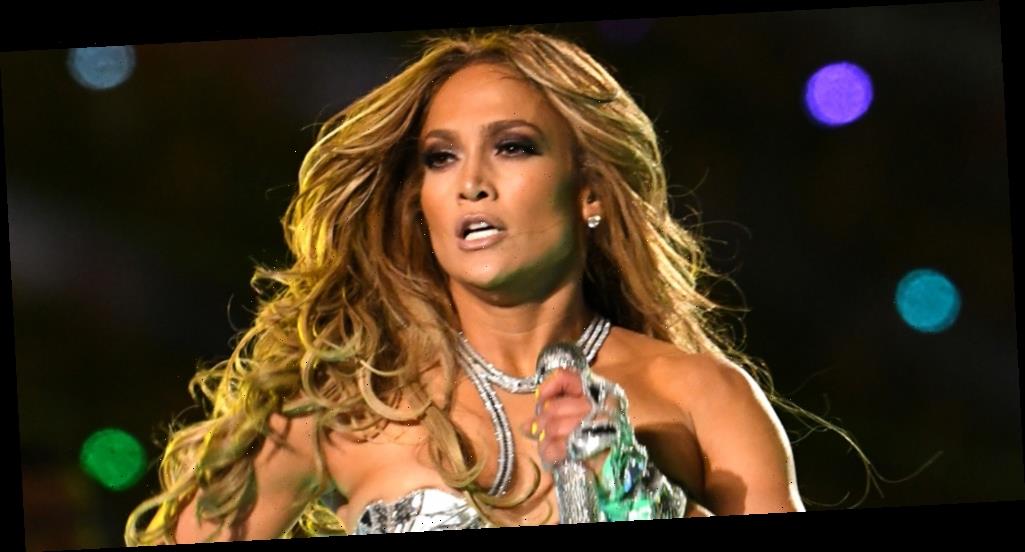 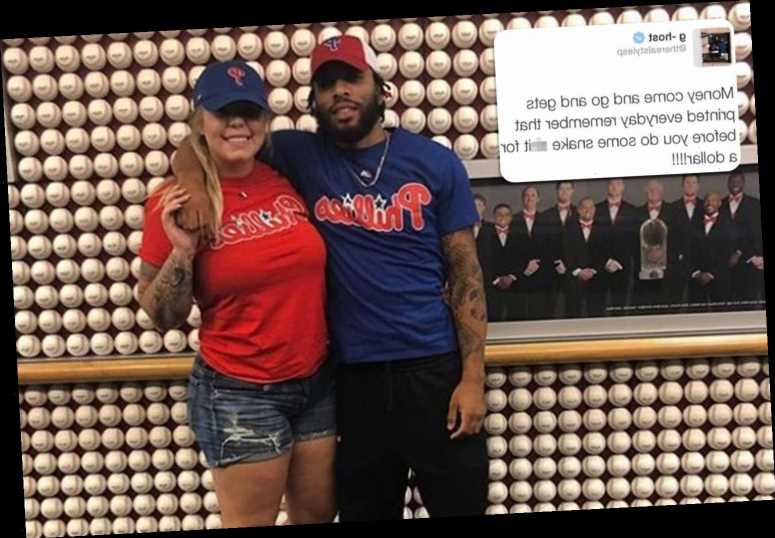 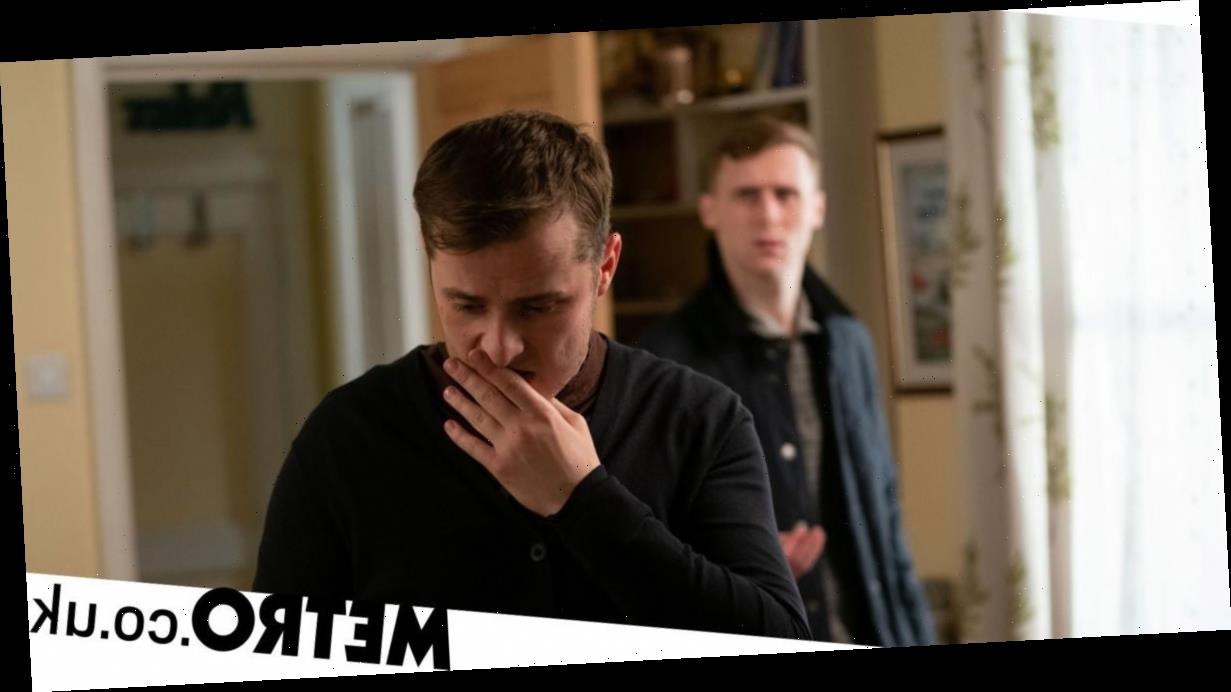 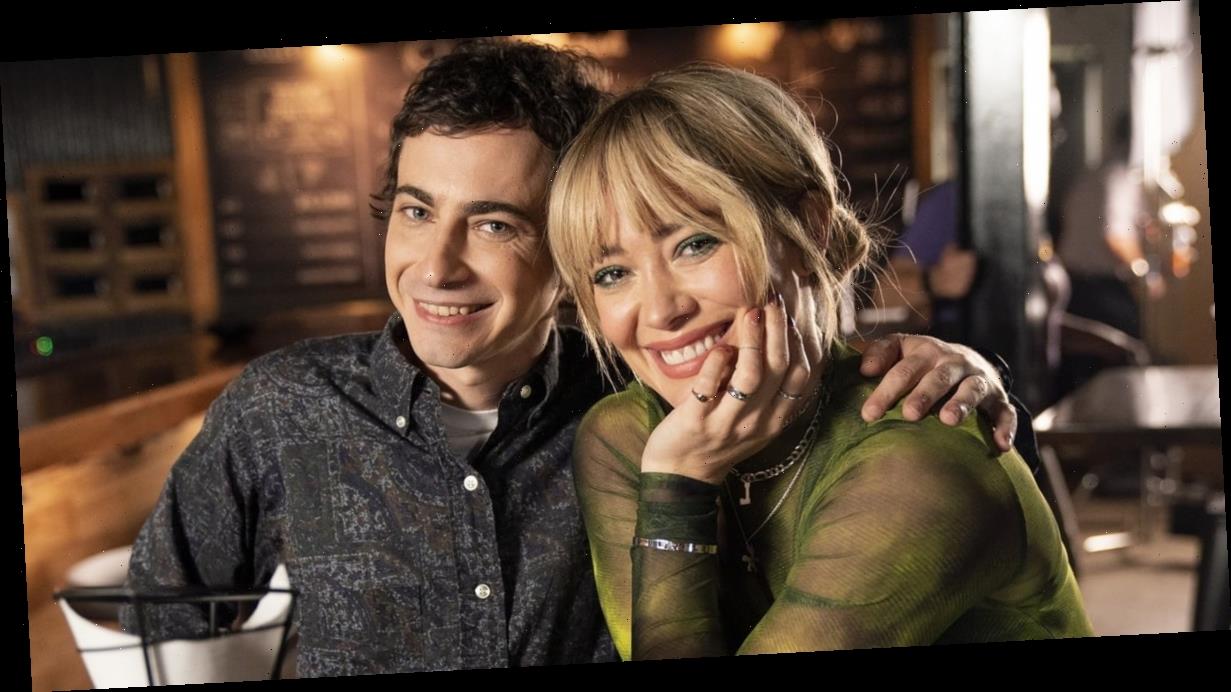 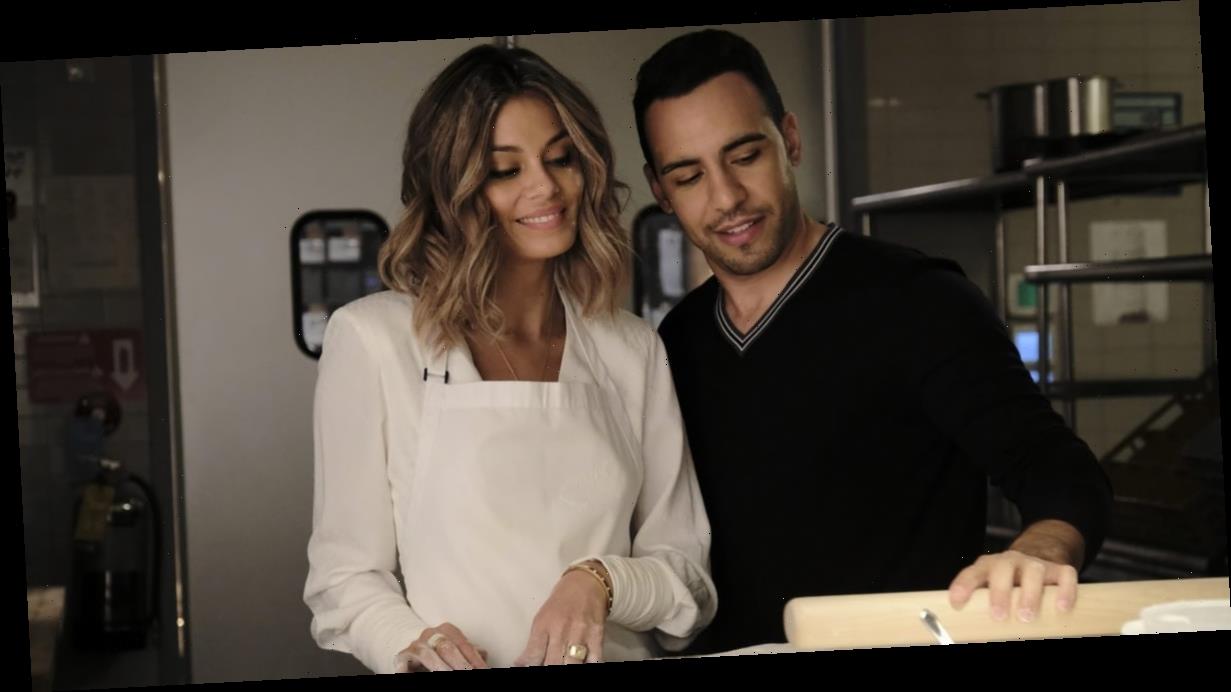