KATE Garraway shared a sweet farewell tribute to one of her Good Morning Britain co-stars on their last day.

The 55-year-old took to Twitter to post the message after producer and news editor Liz Little left for a new role with ITN. 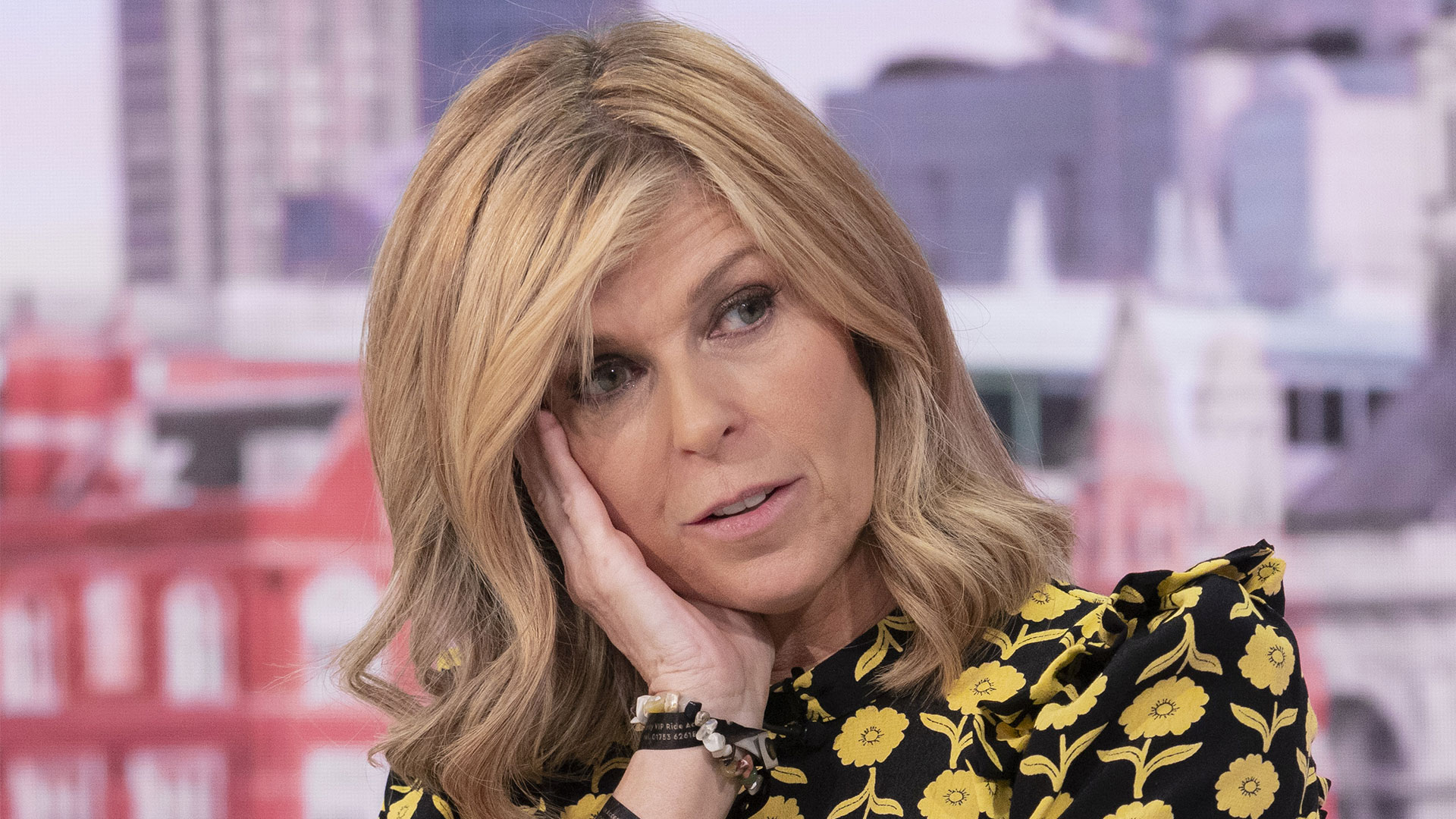 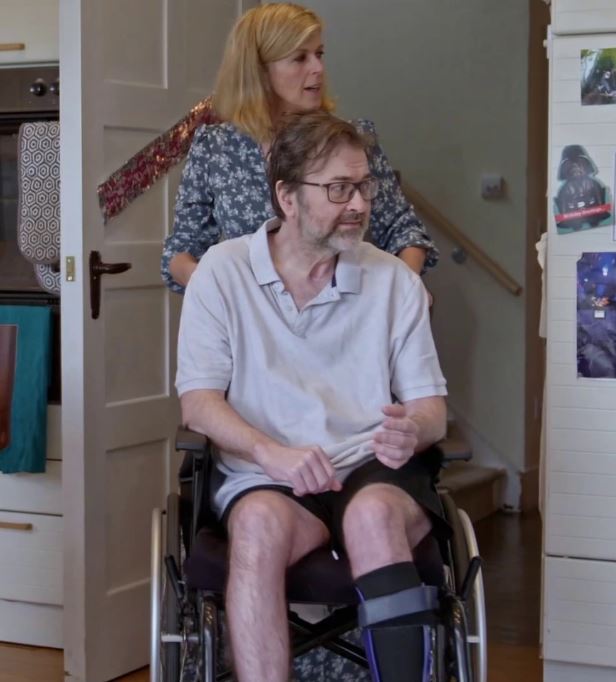 Liz posted: "Today I wrapped up my last @gmb shift surrounded by the very best – the most talented, creative & caring crew in telly.

"I’ve been beyond lucky to work with colleagues I consider best friends & am forever in awe of them. 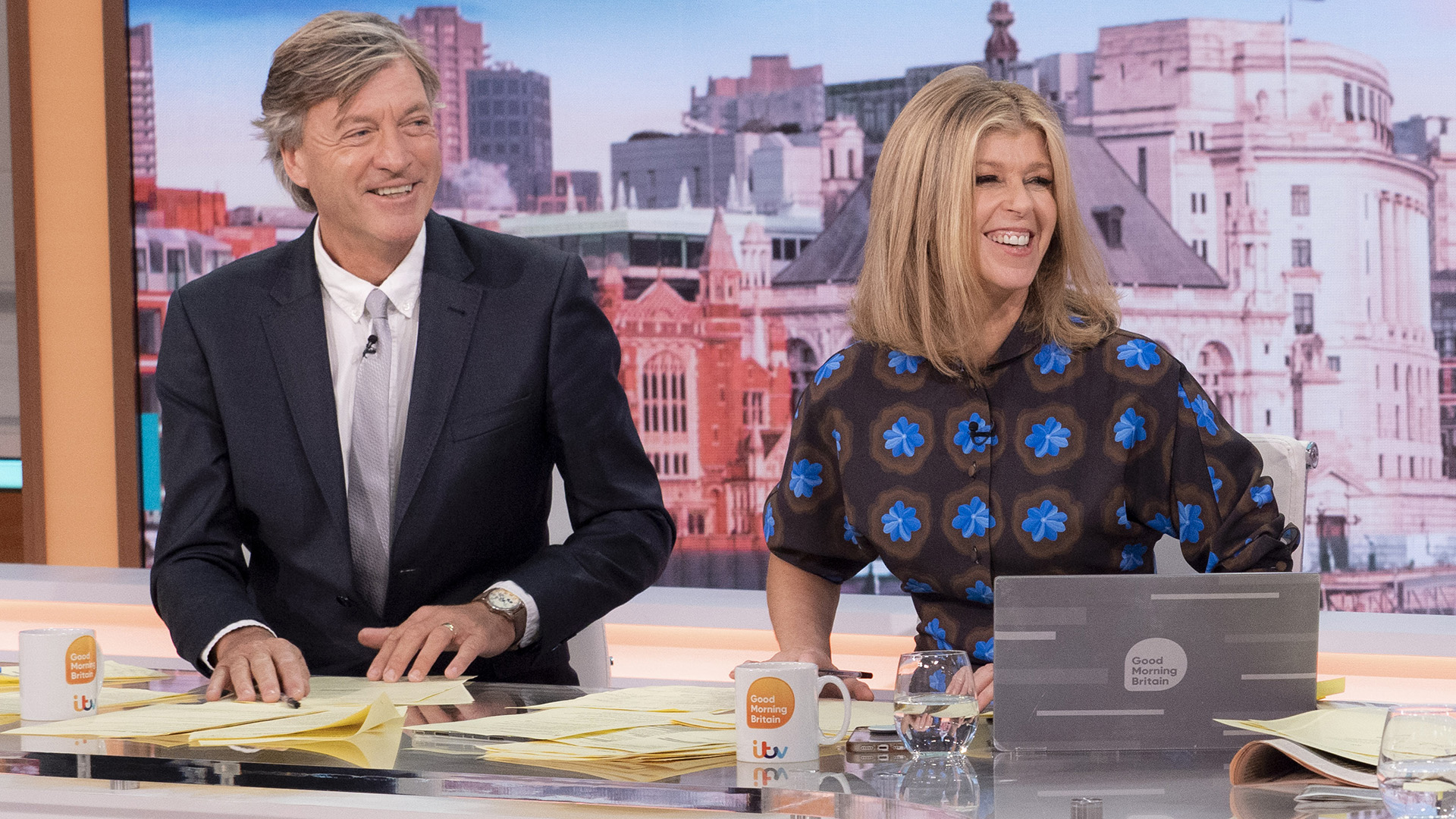 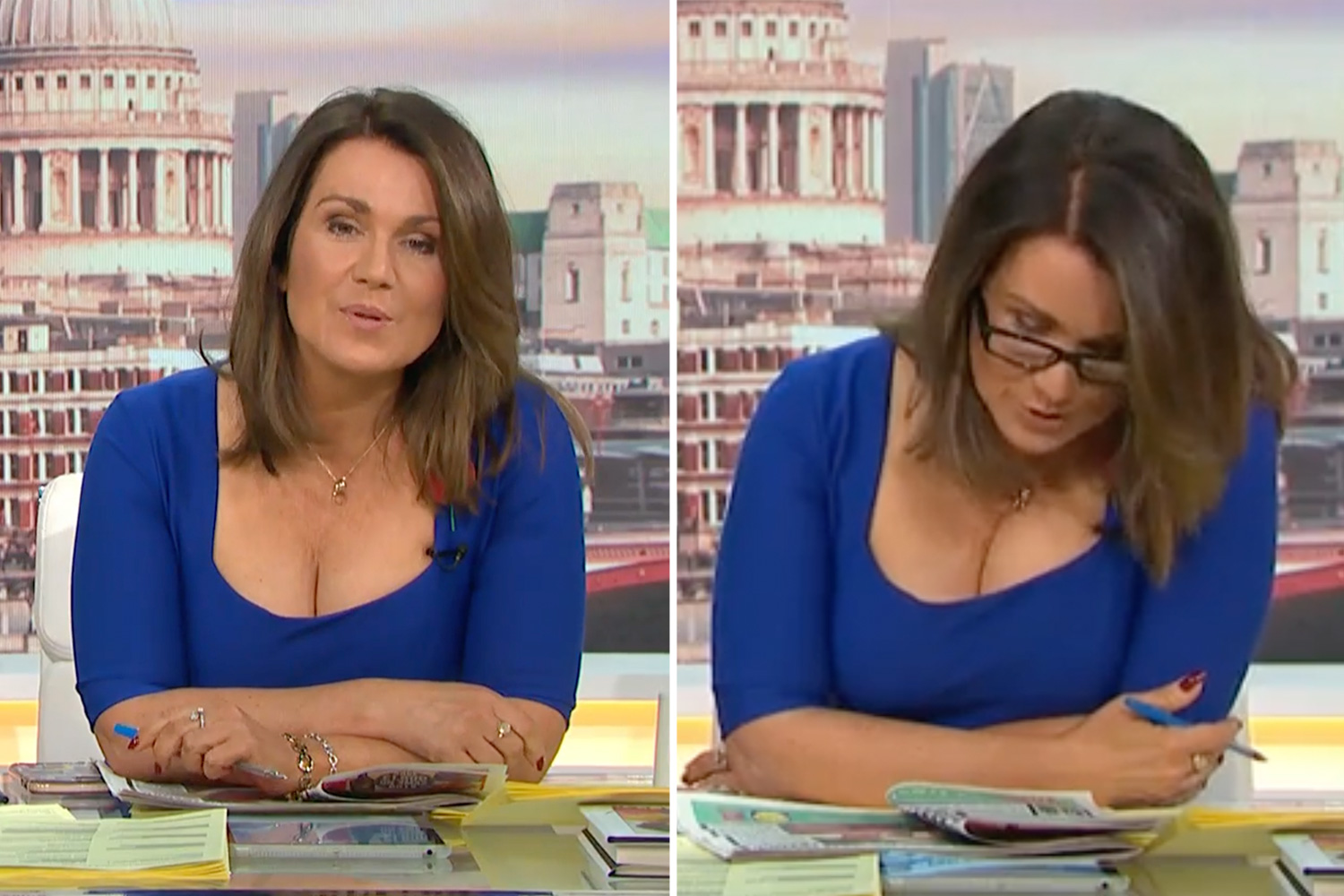 It comes after Kate gave an emotional update on husband Derek Draper after he was recently taken to hospital with life threatening sepsis.

Looking ahead to the potential of a Christmas with her husband at home, Kate told The Sun: “Hopefully Derek will be home before. Hopefully before.

"He seems to be on the right side of it now and he’s desperate to get back home now so I’m really hoping it’s before.”

She discussed whether she’d spend Christmas in hospital with the kids if Derek were to be there over the festive period.

Kate added: “I don’t know yet, I’m sort of living my life one day at a time if that doesn’t sound too ridiculous, but that’s what we’re doing."

Back in March 2020, Derek, 54, contracted Covid and has been fighting to overcome serious health problems ever since.

Derek returned to his family home in April 2021 after over a year in hospital, but was recently rushed back after contracting sepsis.