KATIE Price and boyfriend Carl Woods have declared their love for each other – by getting matching tattoos.

The reality star, 42, and former Love Islander, 31, were photographed having the inkings at an Essex tattoo parlour. 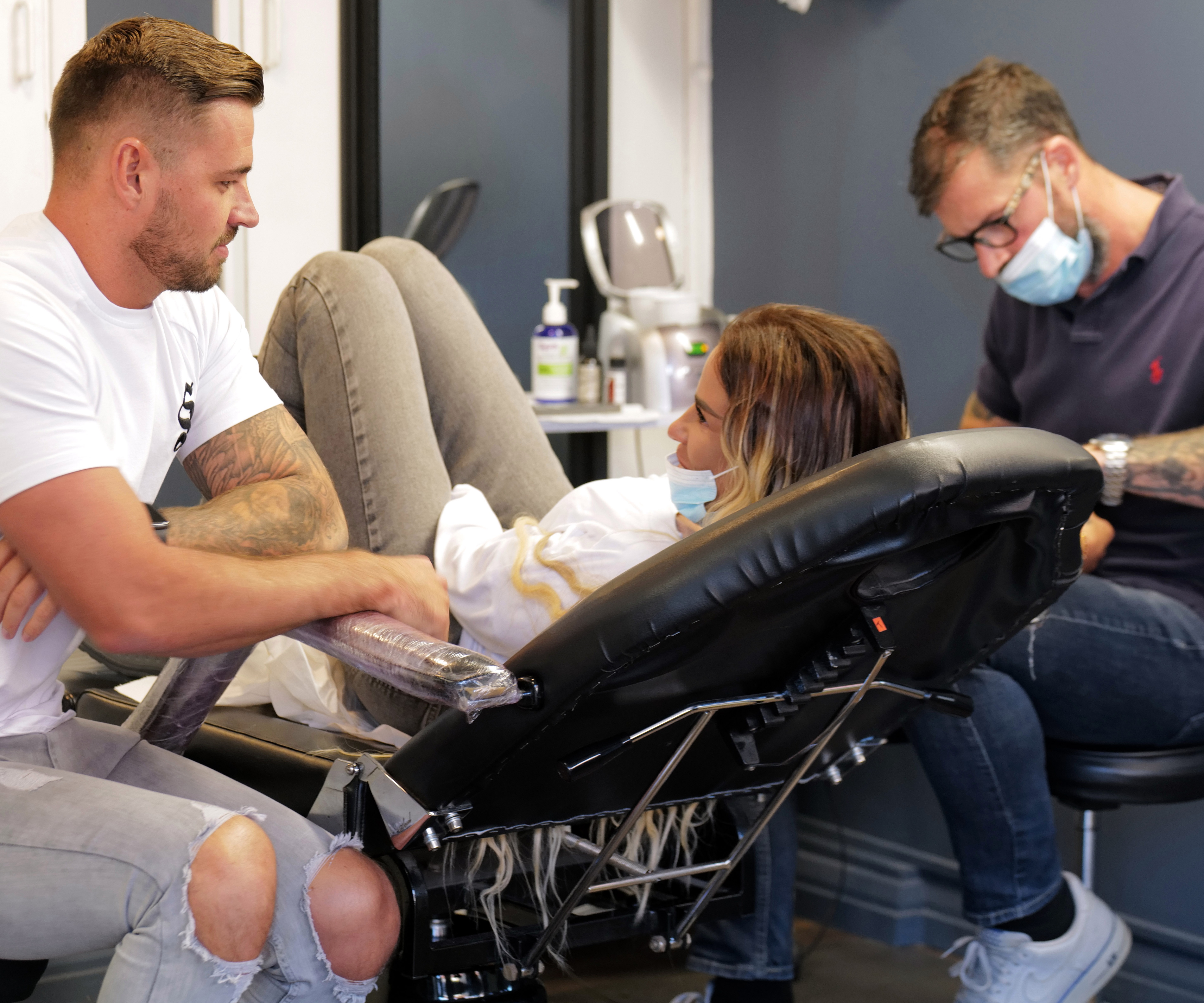 Carl, who carried his girlfriend in and out of the venue, was seen wincing in sympathy for Katie as the tattooist worked on her arm.

Their artworks are set to take several weeks to complete, with the pair expected to make a series of return visits.

Katie was shown looking away from her arm as she sat back in the chair while the artist got to work with his needle.

They both had masks covering their mouths, while Carl opted to go without one, sitting beside the chair holding his girlfriend's hand. 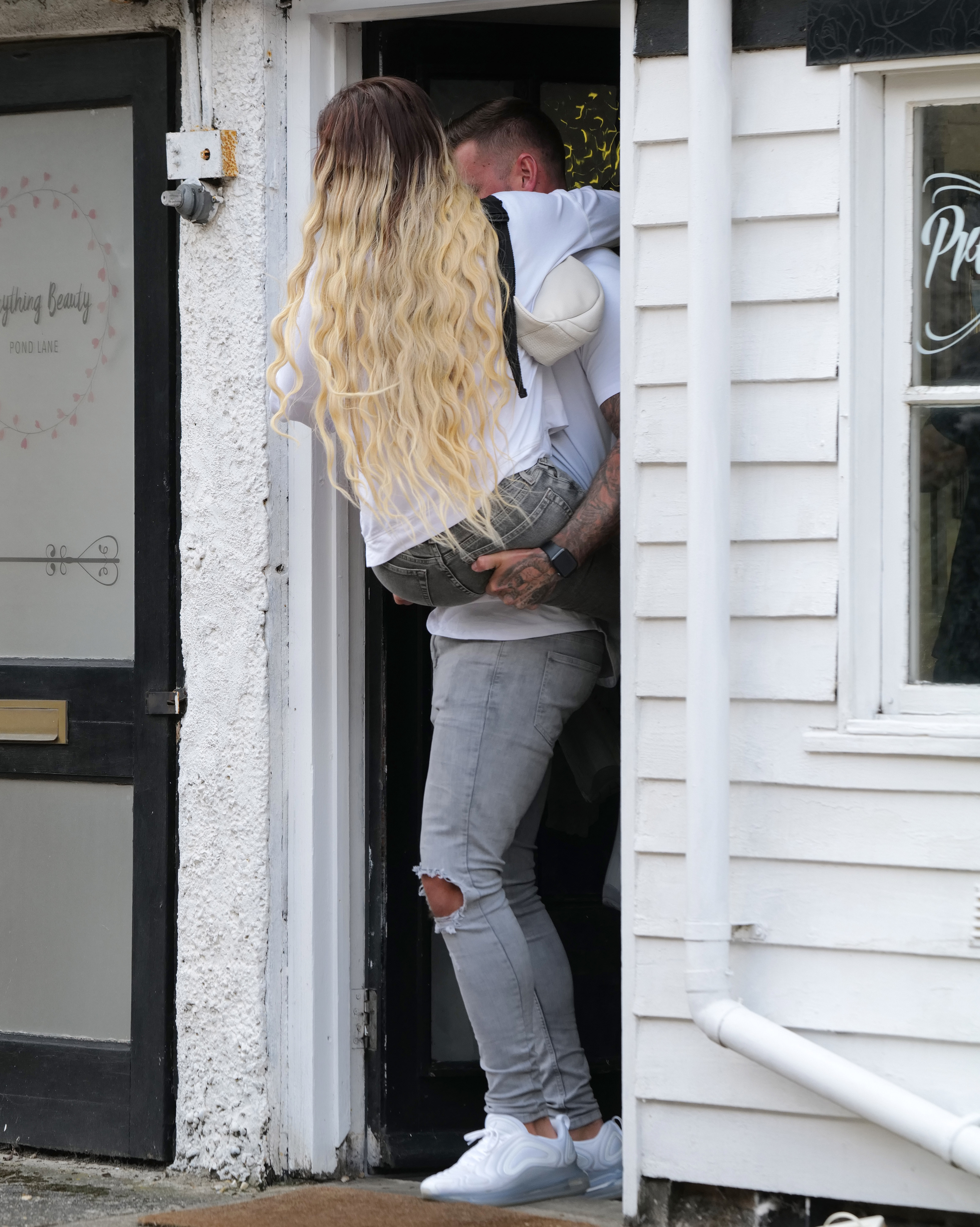 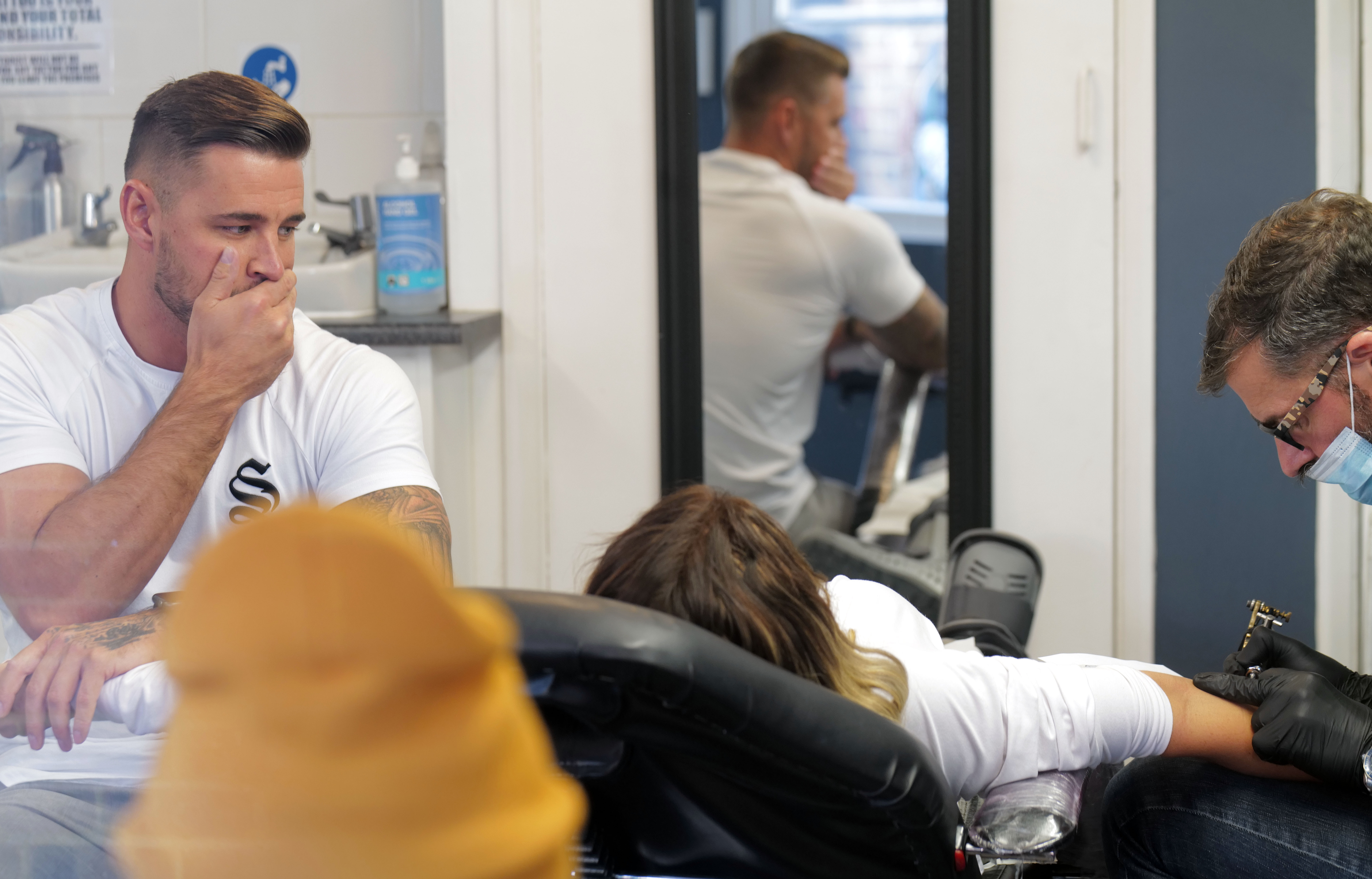 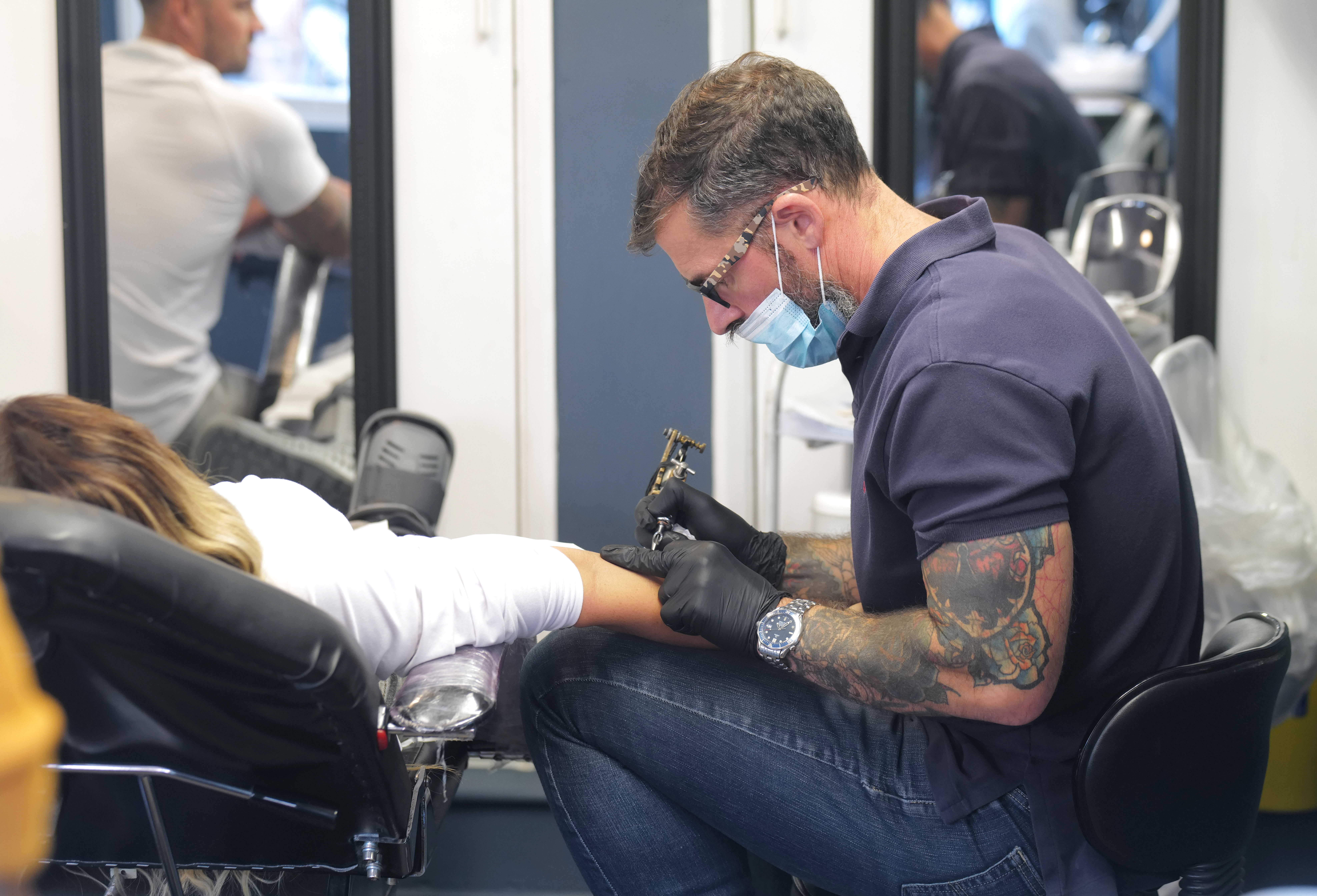 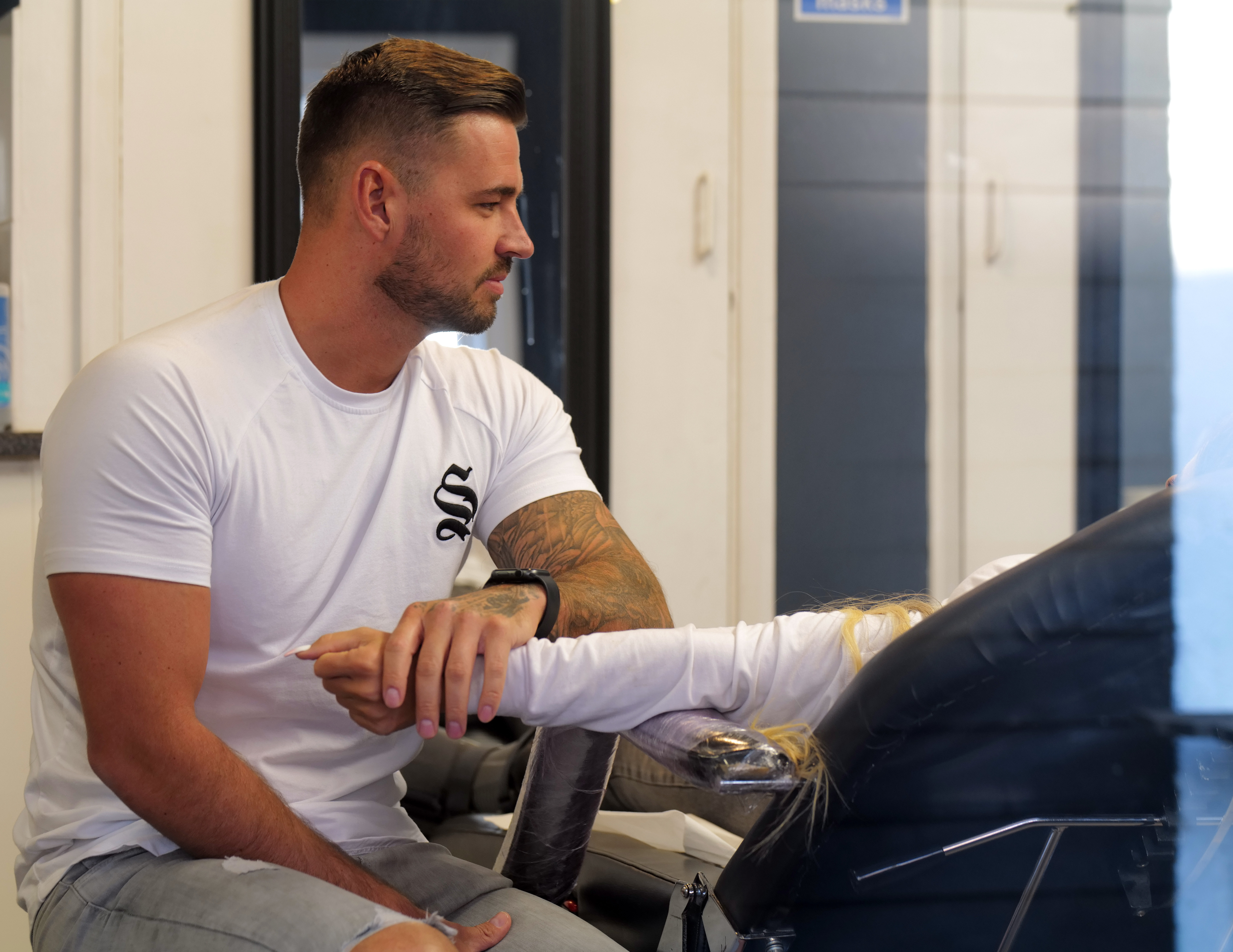 It's not her Katie's first tattoo – she also had inkings dedicated to exes Peter Andre and Leandro Penna, both of which have now been covered up.

Katie's relationship with Carl has been moving at warp speed – with him joining her on holiday, then talking about marriage.

Now, the pair are set to start trying for a baby, with the star presenting him with an ovulation kit – and a delighted Carl telling her: "It's a really good idea."