KATIE Price has enraged her fans by using a beauty filter on her children’s faces as they enjoy a family day out.

The mum-of-five posted a short clip to social media showing a beaming Bunny, 4, and Jett, 5, but the video appeared to show the children with their faces modified. 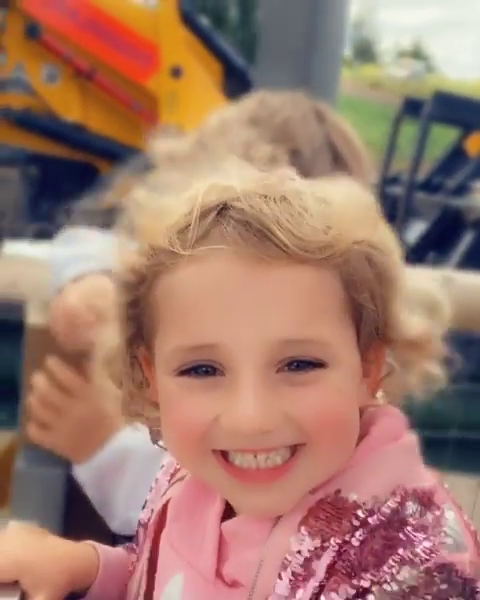 Many of her followers were outraged she’d used a filter to change her already adorable kids’ faces.

One wrote, "Why the filters do you think your kids need them??"

"Please don't filter your kids, especially with makeup! They are gorgeous,” added another.

While a third chimed in with, "Why are you putting filters on your children? They are far more beautiful without."

But Katie was quick to defend herself to her haters with a sassy: “I like filters thank you" 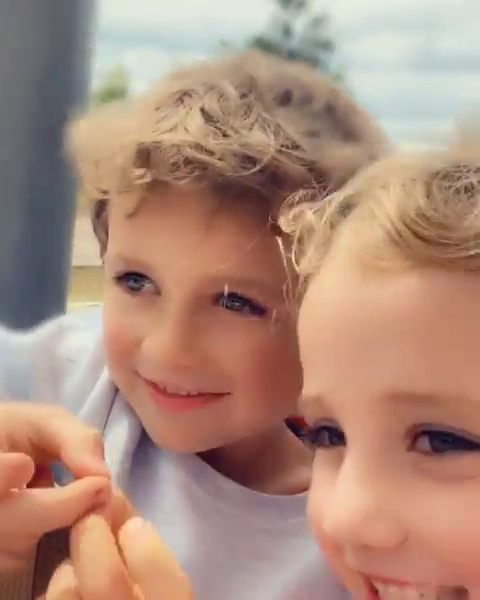 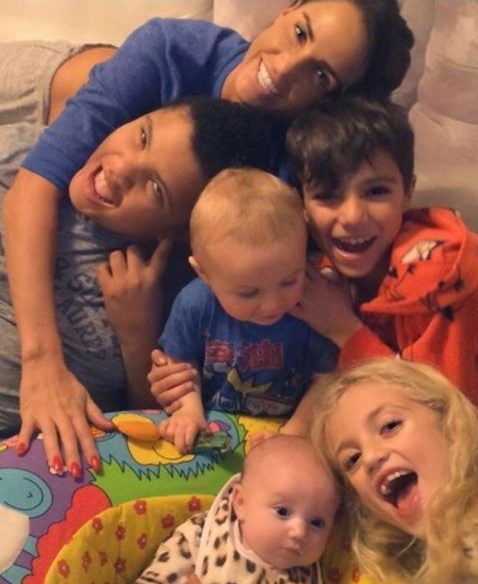 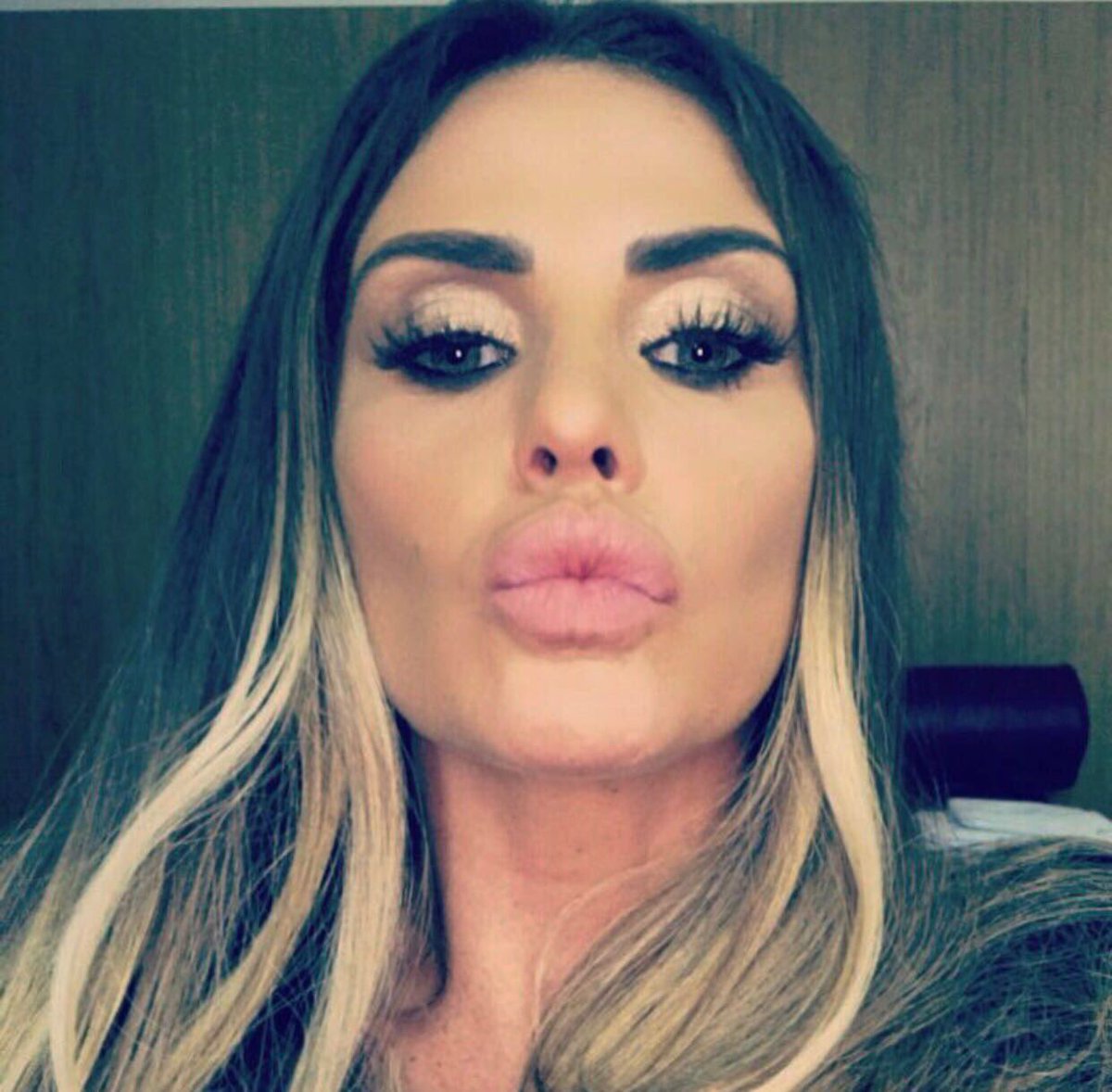 The 41-year-old loves showing off her glam life and beautiful kids on social media and often shares photos and videos of their activities.

Just last week the former glamour model revealed a fun afternoon at the playground with Bunny and Jett had taken a turn for the worst as her 'feral' children threw up on the way home.

Hitting the park with her youngest children, as well as her 18-year-old nanny Lauryn Cook and Lauryn's boyfriend Harry Cotton, Katie was seen vigorously spinning Bunny on the roundabout.

Lauryn and Harry then took over to push Bunny on the swing while Katie filmed the action, commenting 'Oh my god!' as her daughter swung higher and higher. 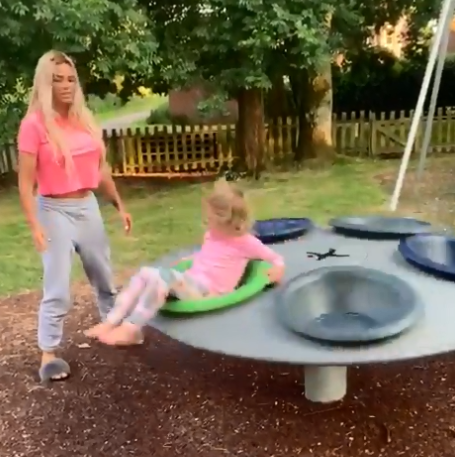 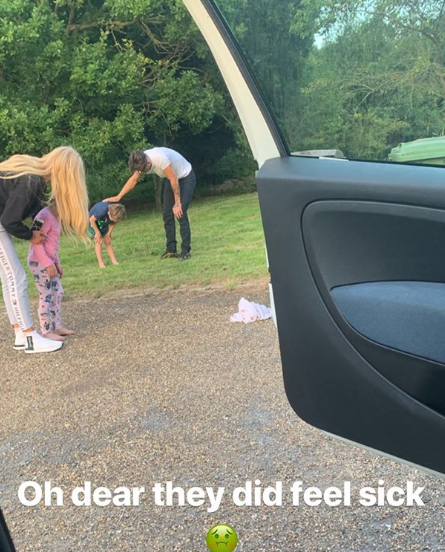 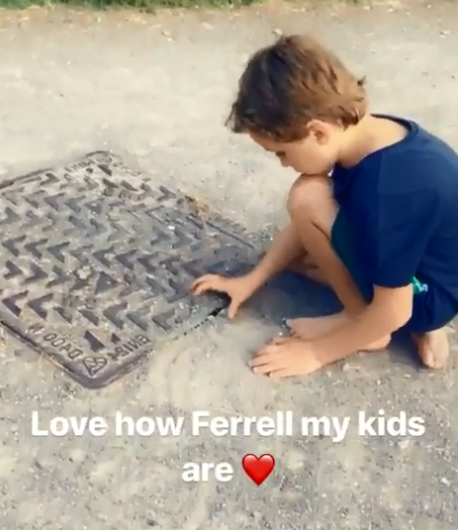 At one point, Jett decided to play with some gravel next to a drain, and an amused Katie wrote on the video: 'Love how Ferrell [sic] my kids are."

However on the way home, Jett announced "I feel so sick" and his mum had to pull over and let them throw up.

The model posted a picture of the kids bending over to vomit on the side of the road as Lauryn and Harry tended to them.

Katie, who is also mum to Harvey, 17, from her relationship with Dwight Yorke and Junior, 14, and Princess, 12 from her marriage to Peter Andre, splits custody of Bunny and Jett with their dad Kieran Hayler.