KATIE Price's son Harvey gave the finger to the police who are accused of posting sick jokes about him on WhatsApp.

Appearing on her Instagram this morning the disabled 19-year-old said: "I don't like the police being horrible to Harvey." 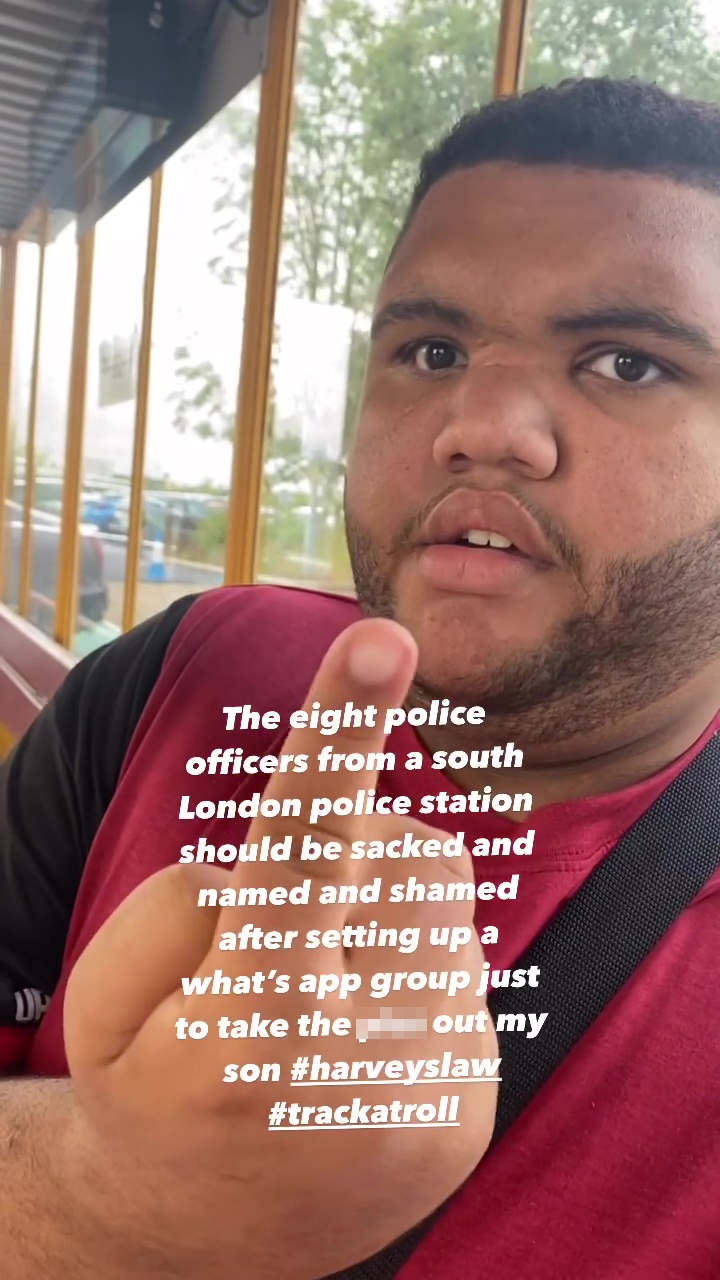 He then raised his finger with Katie asking: "And what's that you're doing?" He replied: "Bird."

Katie also had a message of her own, writing: "The eight police officers from a south London police station should be sacked and named and shamed after setting up a what's app group just to take the p*** out of my son."

Eight officers, based in a South East London police station, are accused of posting racist and sexist jokes, bullying a female co-worker and mocking black suspects.

Scotland Yard have confirmed that the eight officers were all based at Bexleyheath station.

A source told the Mail the officers were brought into a meeting with senior command once the messages came to light last March.

I don't like the police being horrible to Harvey

The source aid: "They've been putting sick jokes in there, pictures of black criminals, but some of the worst stuff was taking the mickey out of Harvey Price.

The officers are on restricted duties while the investigation is being carried out, and the group is no longer active.

Disabled Harvey – who has ADHD, autism, the genetic condition Prader-Willi Syndrome and septo-optic dysplasia, which causes blindness – has been the subject of cruel taunts before.

Katie is a high-profile campaigner for "faceless keyboard warriors" who mock people online to be indentified.

She blasted "unacceptable online abuse" after a man who shared a video mocking 18-year-old Harvey was cleared by a judge as it was a "joke".

Katie, who has been campaigning for "Harvey's Law" to make online abuse a specific offence, urged the government to take "urgent action" against social media trolls. 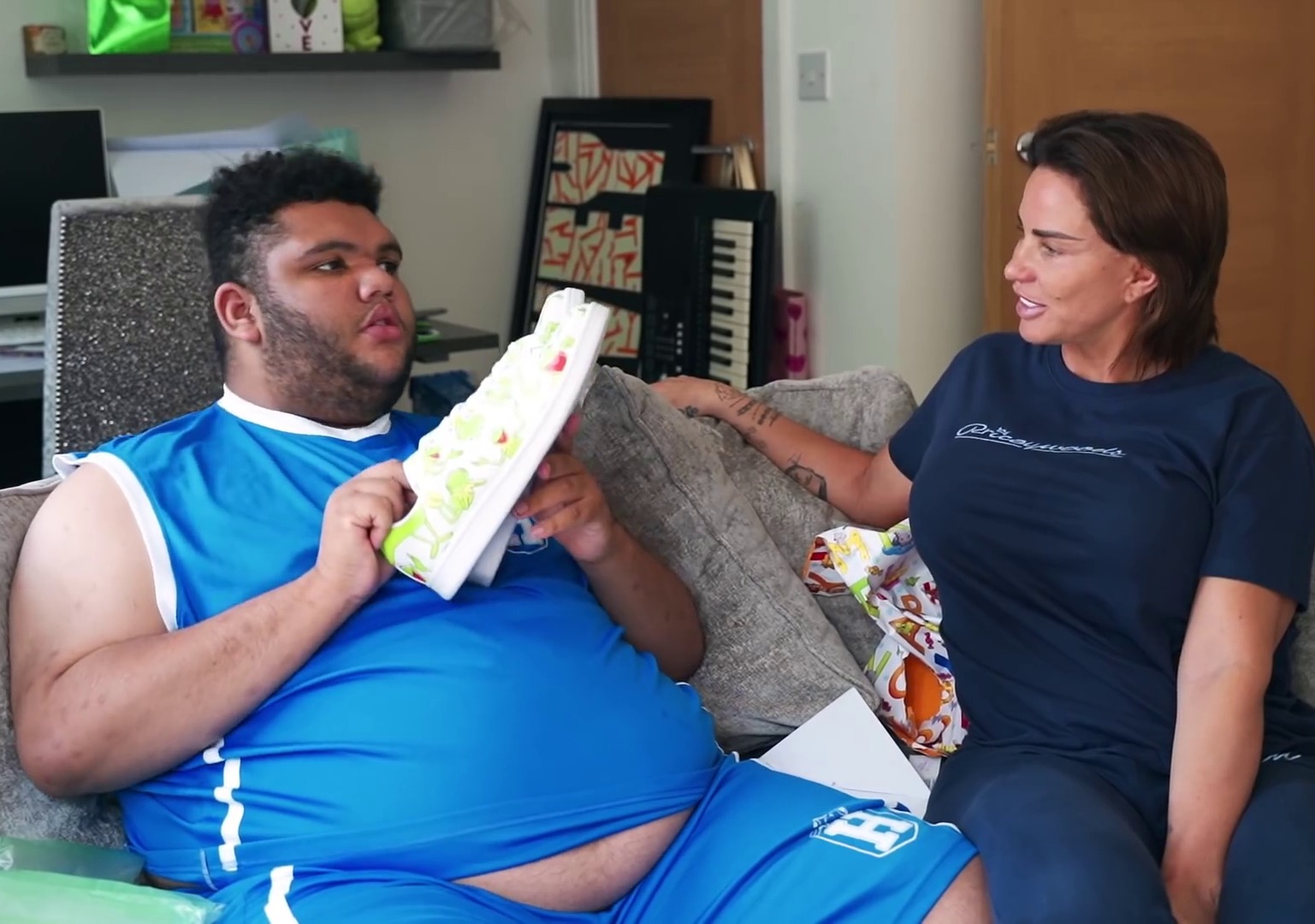