Katya Jones is partnered with Nicola Adams OBE for this year’s Strictly Come Dancing and together, they are the first same-sex couple. Every week, they are breaking boundaries as to how two women dance with each other, with the lead alternating. But it seems this weekend, the professional dancer is going to be doing the lifting when it comes to throwing Nicola into the air during their American Smooth.

The pair joined Zoe Ball on It Takes Two earlier this week, where they discussed the details of their fourth dance.

“We’re really enjoying it and it’s nice to have time to spend on extensions and arms and breathing together and not being fast-paced,” Katya replied. 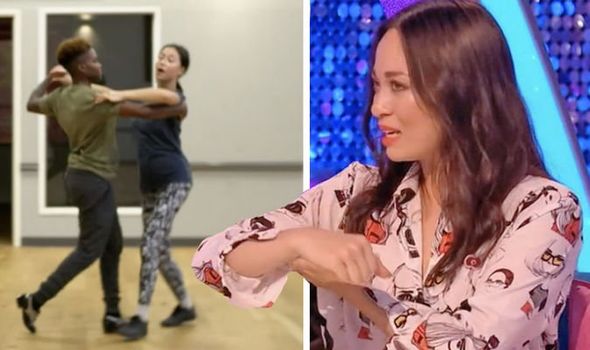 “My arms are a little bit bruised from lifts!”

“Oh, okay. A little tease for us all there!” Zoe remarked.

“I had to put Arnica on them today,” the dancer continued.

“It’s going to be good. If you’ve got bruises from the lifts they’re going to be phenomenal!” The host added. 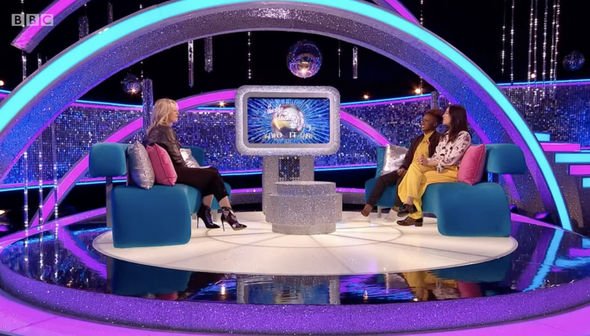 “I wanted to be able to show the audience something different, my softer side.”

“It is nice to change the mood,” Katya said.

When the BBC announced the same-sex pairing, they did not clarify who would be taking the lead, or male role. 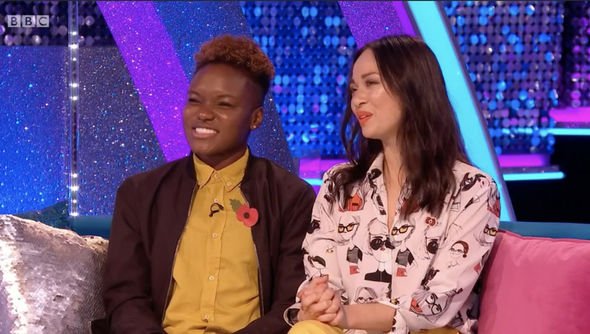 Instead, it seems Katya and Nicola take it in turns, with this week being Katya’s chance to lift Nicola.

But will their American Smooth score high?

The pair dropped last week with their Jive, when they were awarded only 19 points from the judges.

Week two saw them peak at 24 points, and their debut was worth 21 points.

As for their chances of lifting the Glitterball Trophy this December, it seems Nicola needs to do some serious impressing.

According to Coral bookmakers, she is on 25-1 to win.

Strictly Come Dancing returns on Saturday night on BBC One and It Takes Two airs weekday evenings at 6.30pm on BBC Two.