Kevin Costner is suing his former business partner as he allegedly refuses to turn over stock in a former shared company.

Costner, 65, filed a $15 million suit in L.A. County Superior Court on Tuesday against Jim Wilson, a former business partner who once got Costner his first starring role at a casting call in 1983's Stacey's Knights.

According to a complaint obtained by PEOPLE, Costner later wanted to pay back the opportunity Wilson gave him and brought him on as a producer for 1990's Dances with Wolves, which would win them both a Best Picture Oscar. The two subsequently worked together on some of Costner's biggest movies, like The Bodyguard, Message in a Bottle and The Postman. While Costner and Wilson worked together through the company TIG that had a deal with Warner Bros., Costner set up a separate production company used for projects outside of the Warner Bros. deal. The actor formed Good Ones Production in 1992 and brought on Wilson as a partner.

Now, Costner wants to dissolve Good Ones and take back the stock from Wilson. But according to Costner's lawyers, Wilson refused.

"Given that Costner and Wilson had not done business together for more than 12 years, and Wilson was no longer an officer of TIG, it made no sense for Wilson to hold bare legal title [Good Ones Production] stock," Costner's attorney Howard Kaplan wrote in the complaint obtained by PEOPLE. "[Wilson] indicated he was not interested in producing any of the projects, not interested in any contingent compensation for any of the projects and did not want anything to do with Costner with respect to these projects. However, he refused to sign the agreement."

According to the lawsuit, Wilson instead demanded $500,000 in exchange for the stocks and "made derogatory comments about Costner."

Wilson did not immediately respond to PEOPLE's request for comment. 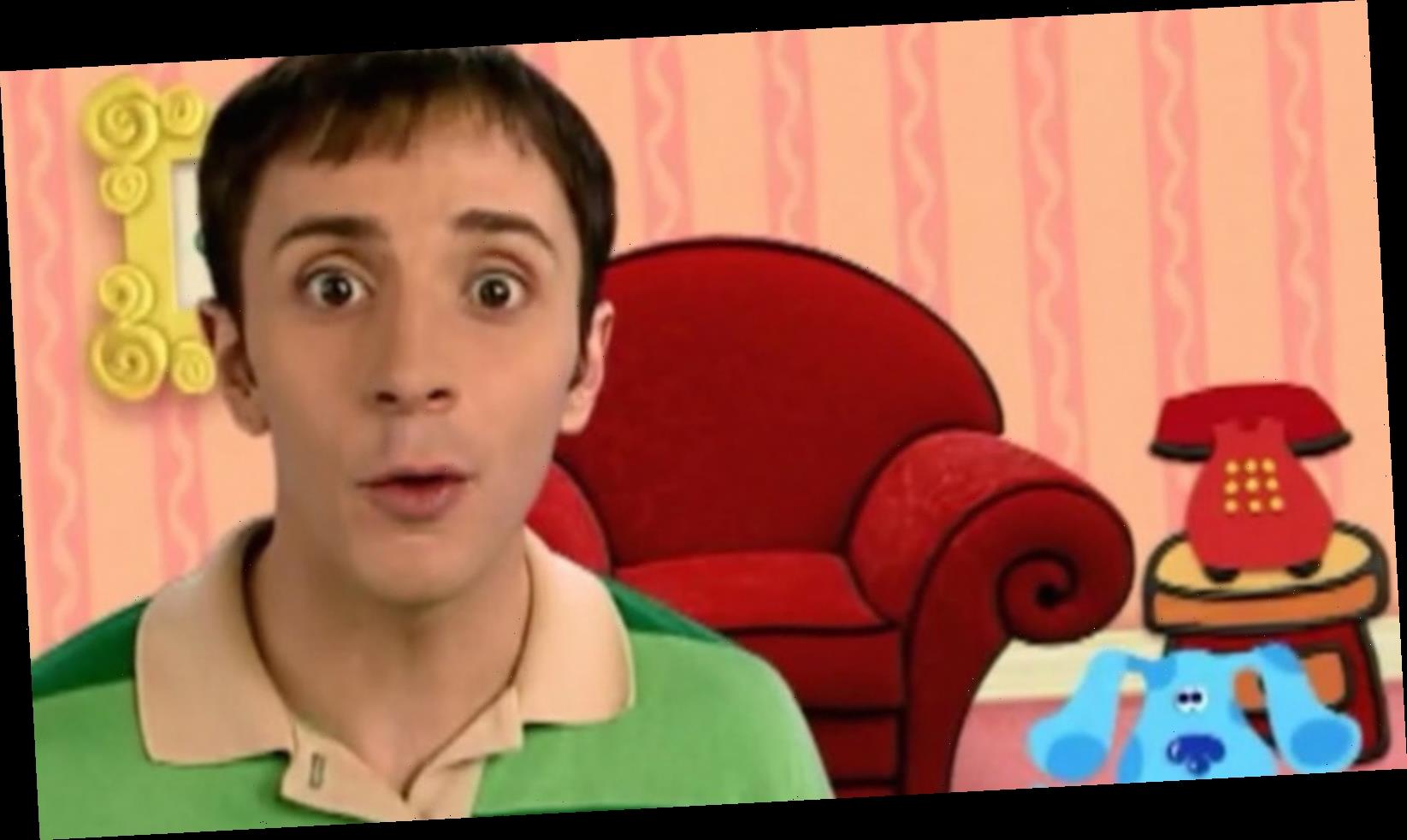 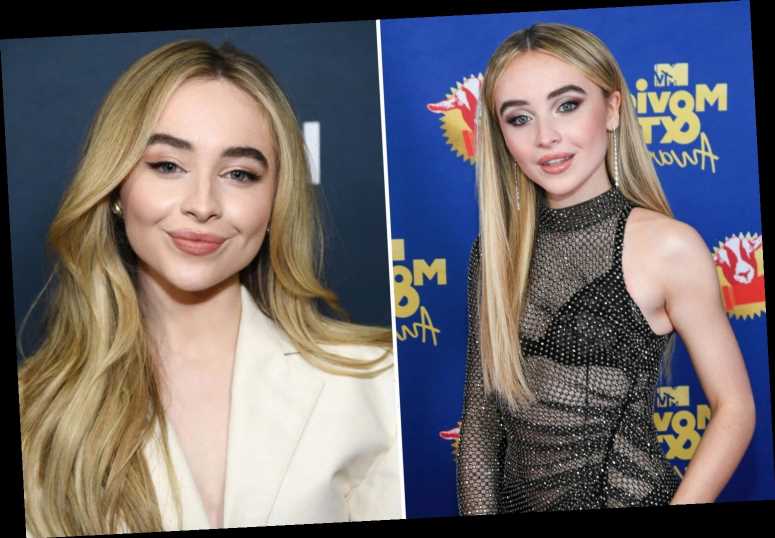