KIM Kardashian admitted she was in "shock" after her best friend Jonathan "Food God" Cheban was robbed at gunpoint.

The best friends discussed the scary moment in a clip for an upcoming episode of Keeping Up With the Kardashians. 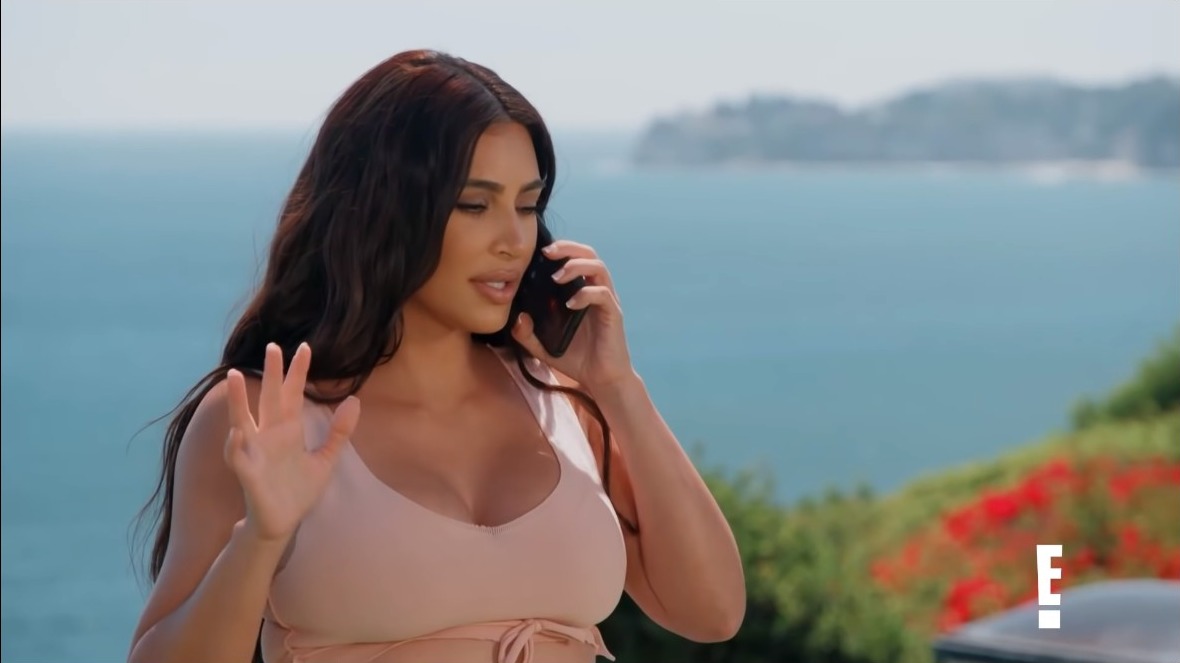 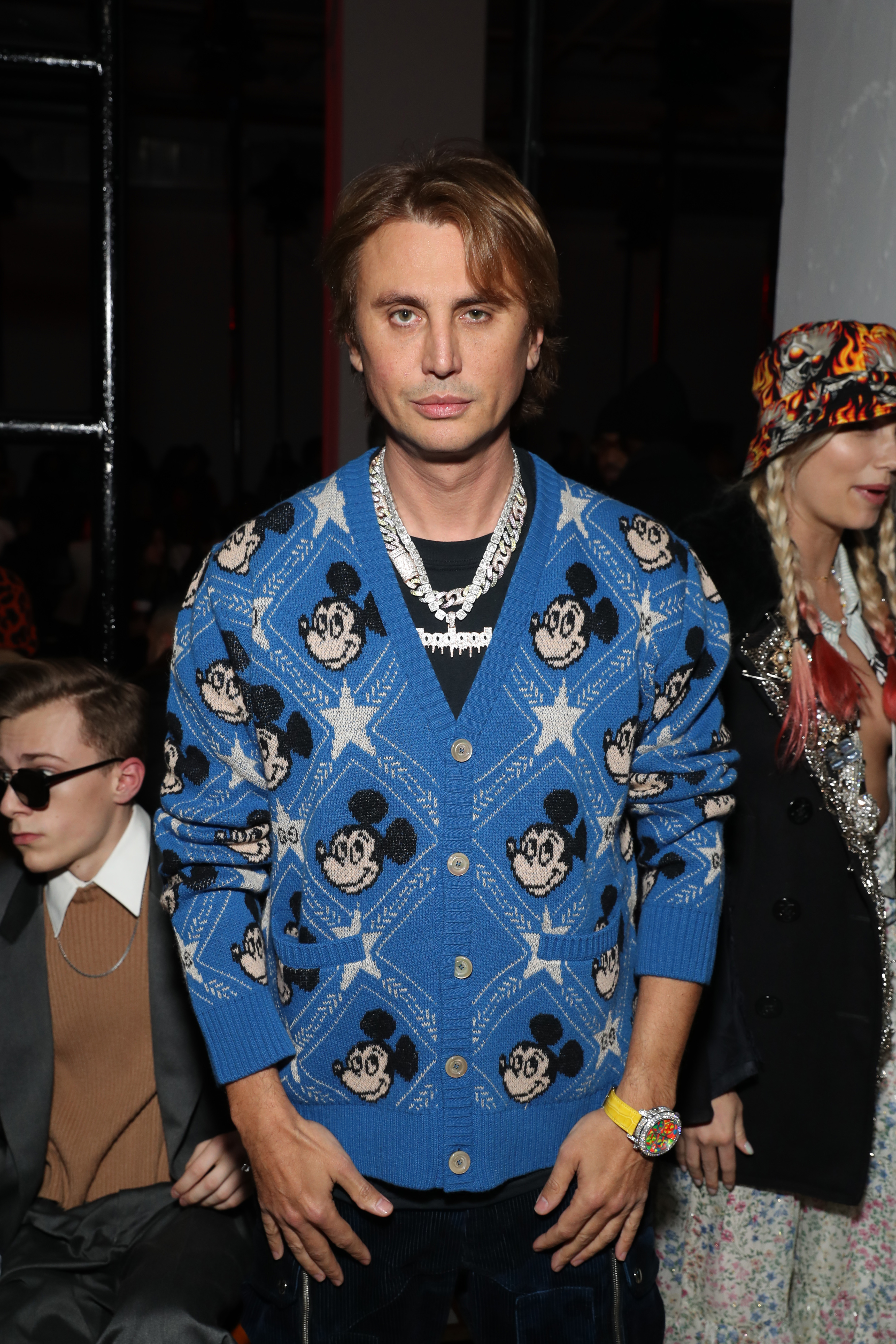 In a teaser clip, the 40-year-old spoke on the phone with Jonathan, 47, as he detailed the terrifying experience.

The call began with Jonathan saying he's "freaking out," explaining: "They came with guns! They robbed me for my watch. It was like two of them.

Jonathan continued to recall the incident as Kim asked him to "slow down" and to "take a deep breath." 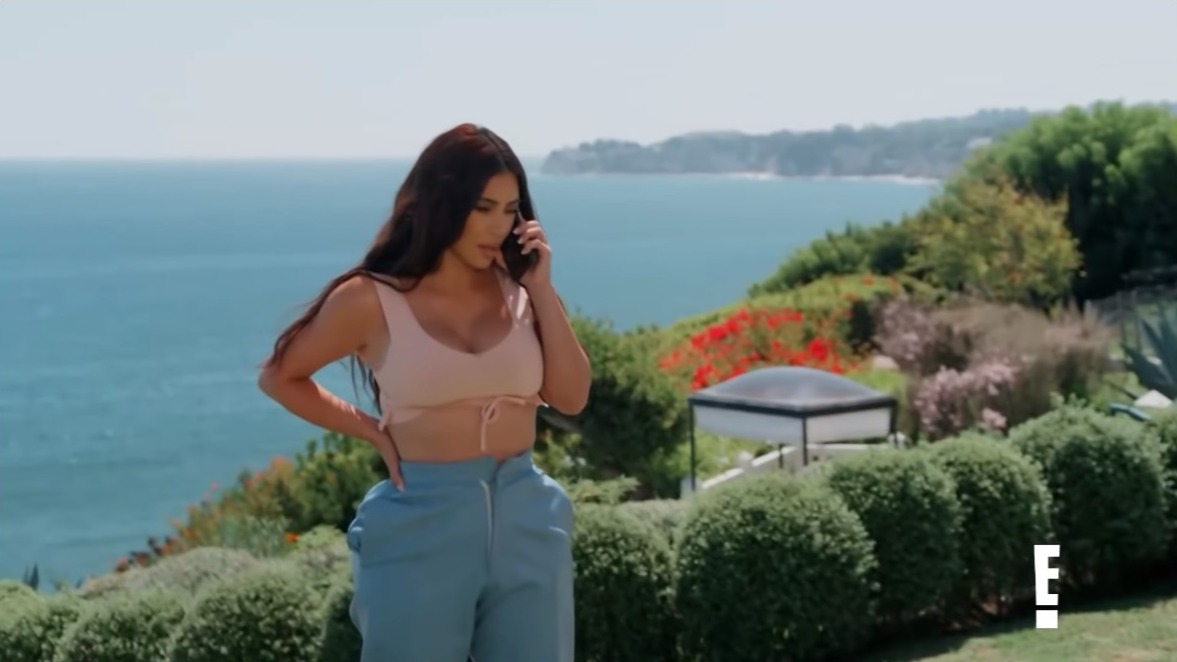 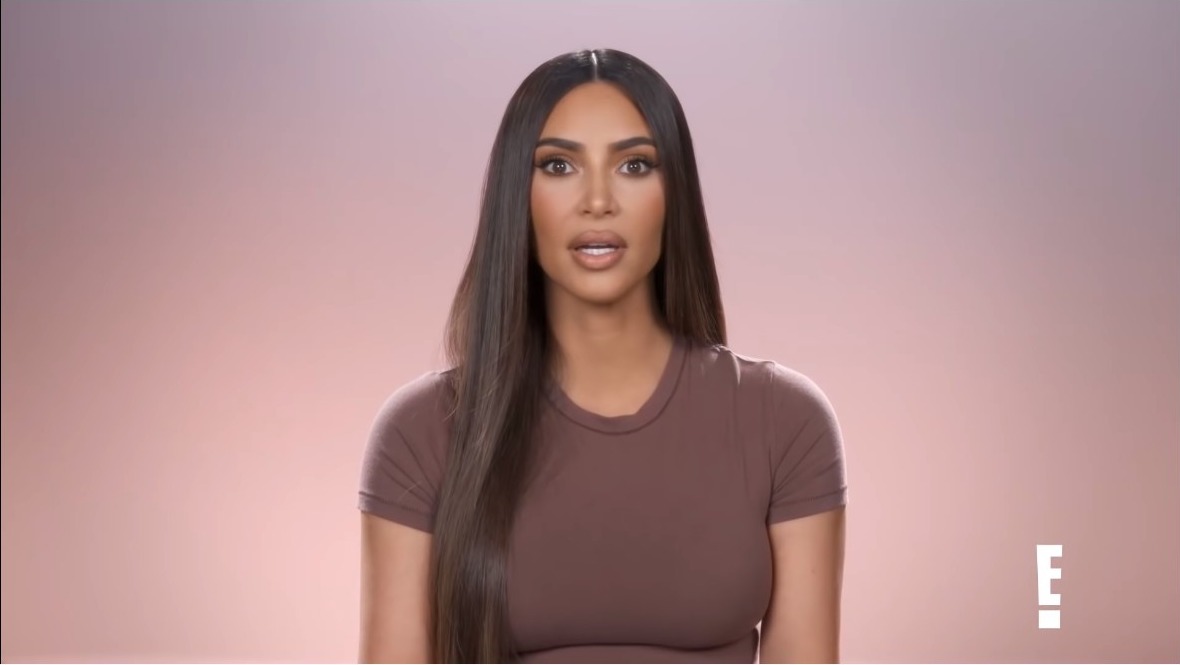 Kim then shared her thoughts on the horrifying experience in a confessional interview, sharing: "I am definitely shocked over what Jonathan's saying.

"I've never heard him over the phone, like, crying and it's really scary because this kind of thing can really traumatize someone."

Cutting back to their phone call, Jonathan explained that there were "20 cops at the house right now."

As Jonathan continued to freak out, Kim invited him to stay with her in Los Angeles. 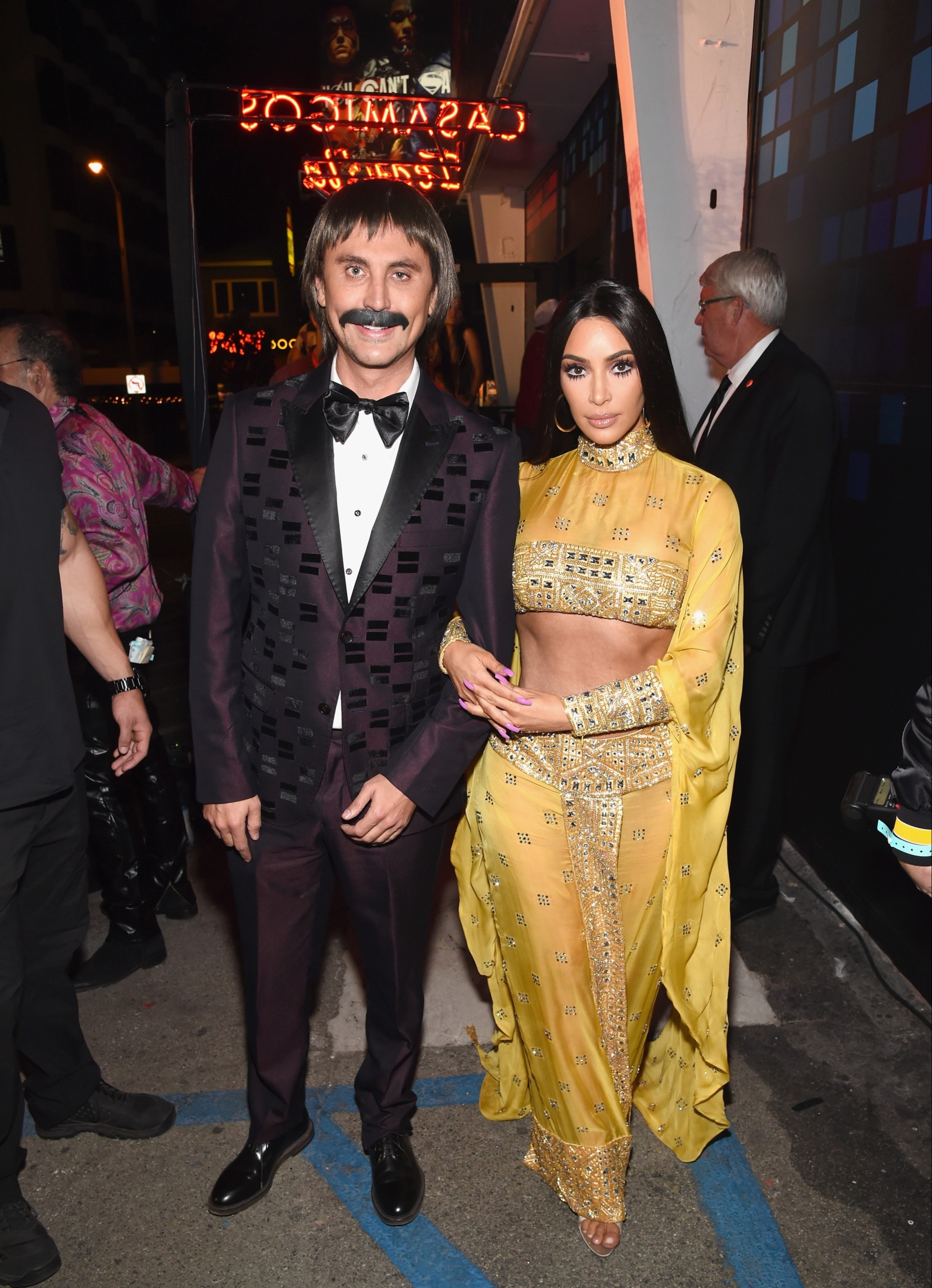 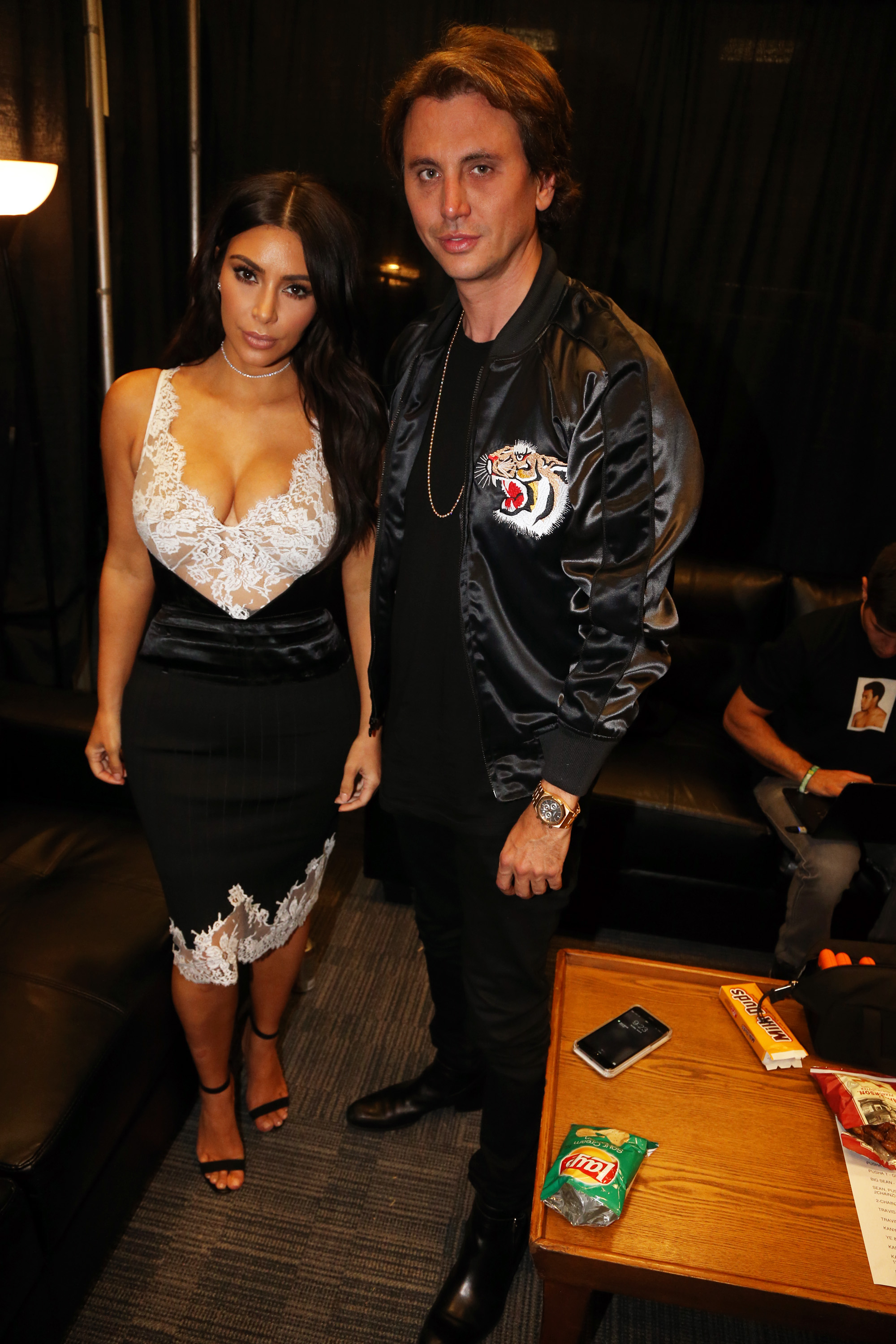 She told him: "Your safe. I love you. That's all that matters."

The robbery happened back in August, as he was "robbed at gunpoint" in New Jersey with his $250,000 designer watch stolen.

The longtime family friend of the Kardashians recalled the terrifying event to DailyMail: "It was frightening, I want the guys caught."

He continued: "The mugger had a gun pointed at my mother's head. There were two gunmen. 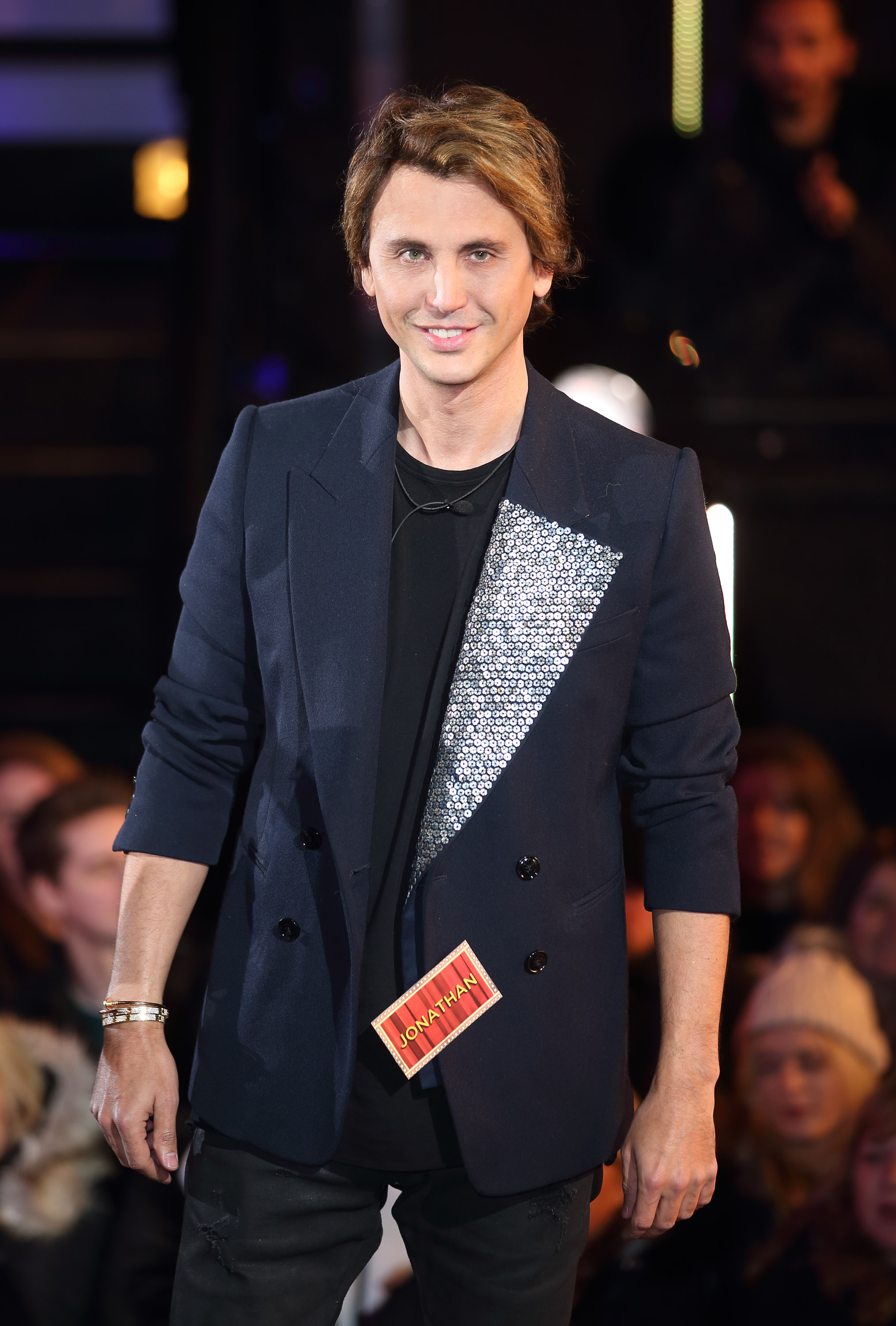 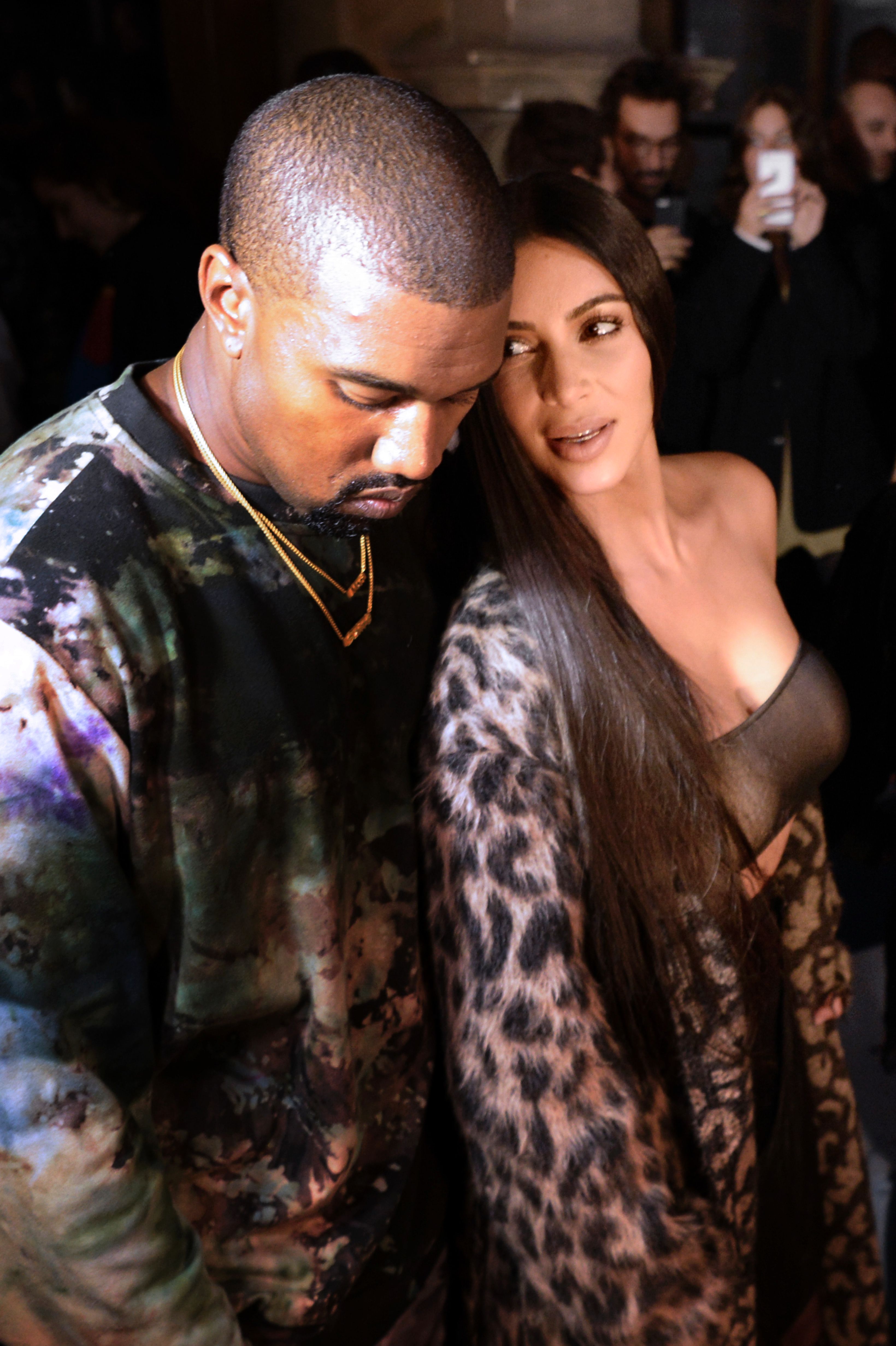 "It was frightening. It happened at 8:30 pm last night just as the sun was going down."

The incident hit close to home for Kim, who was previously the victim of a robbery in October 2016.

The KUWTK star was held at gunpoint, bound, gagged, and locked in the bathroom of a Paris apartment by up to five robbers.

Dressed as police, sources said the men were unwittingly allowed into the complex by a concierge. 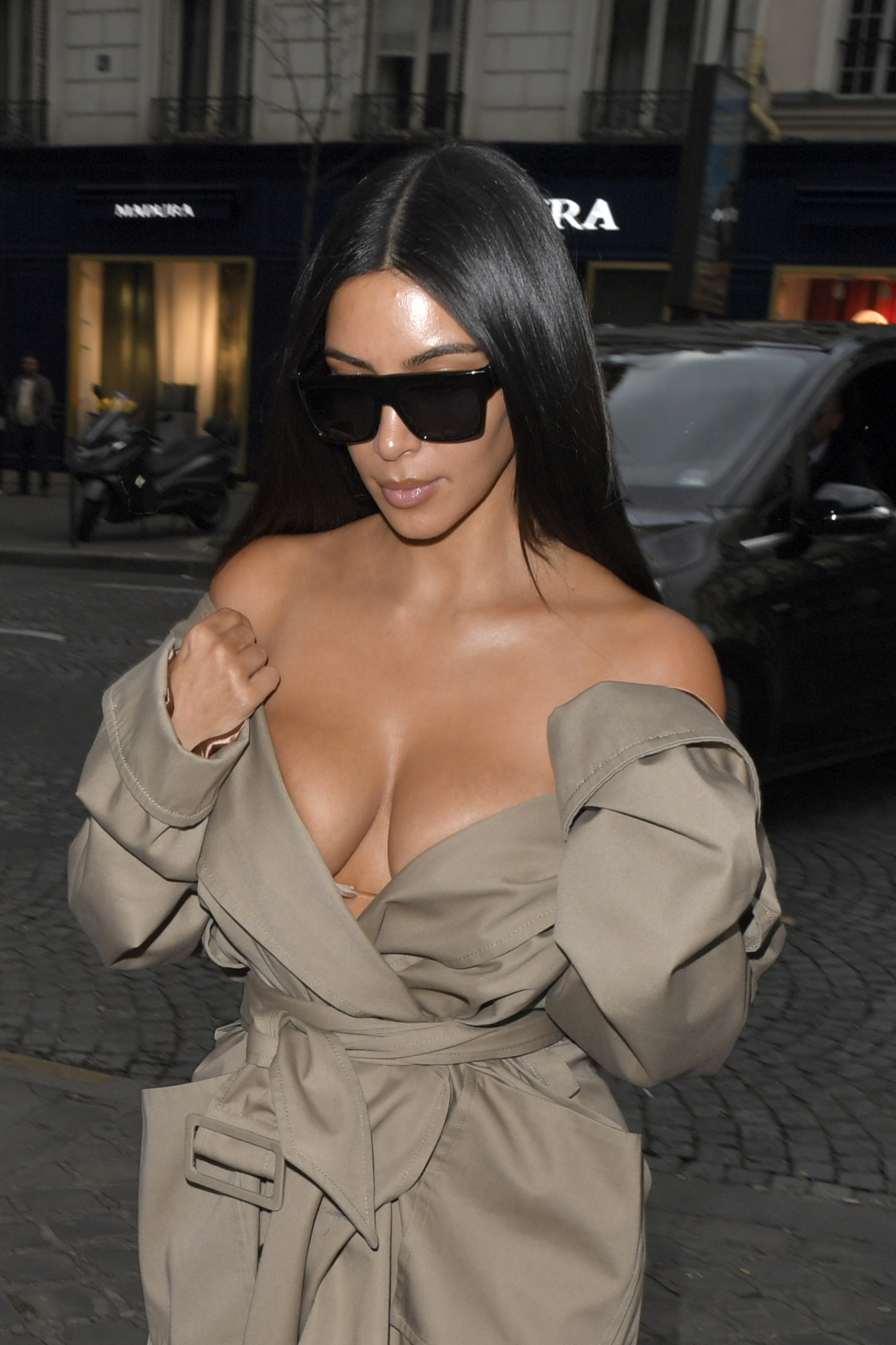 After handcuffing the porter, they made their way up to Kim’s flat, where she was sleeping.

They broke in and then two of them held a gun at the reality TV star, before also tying her hands together and then locking her in a bathroom.

Chilling crime scene pictures revealed the aftermath of the robbery along with video of the alleged robbers.

The robbers got away with a reported $10 million in jewelry.

In November 2016, it was reported that Kim was plagued with “nightmares and flashbacks” following the robbery. 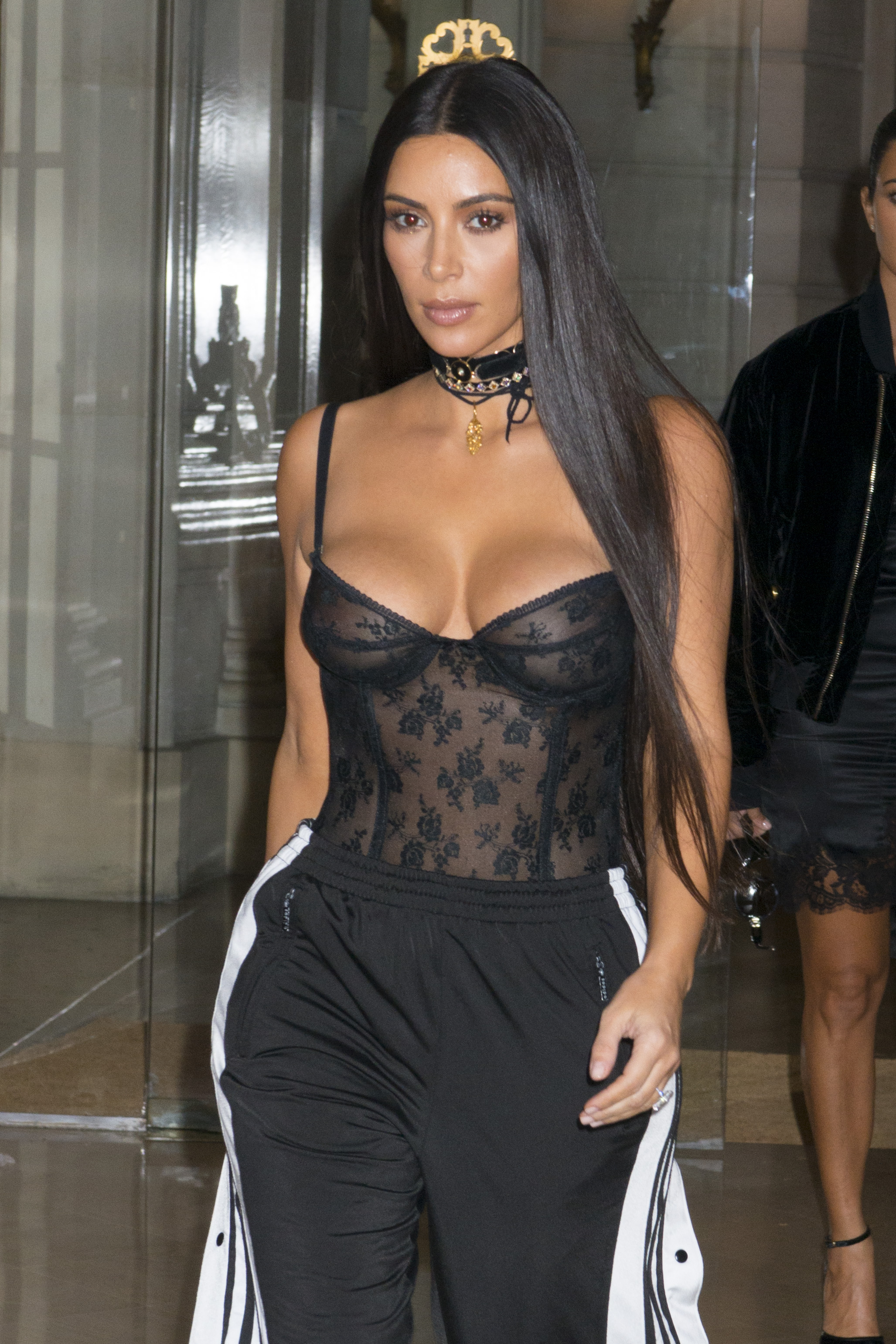