THE SQUID Games recently took the world by storm, quickly becoming one of Netflix's most popular shows ever.

Participants in the fictional game compete in high-stakes challenges for a grand prize. 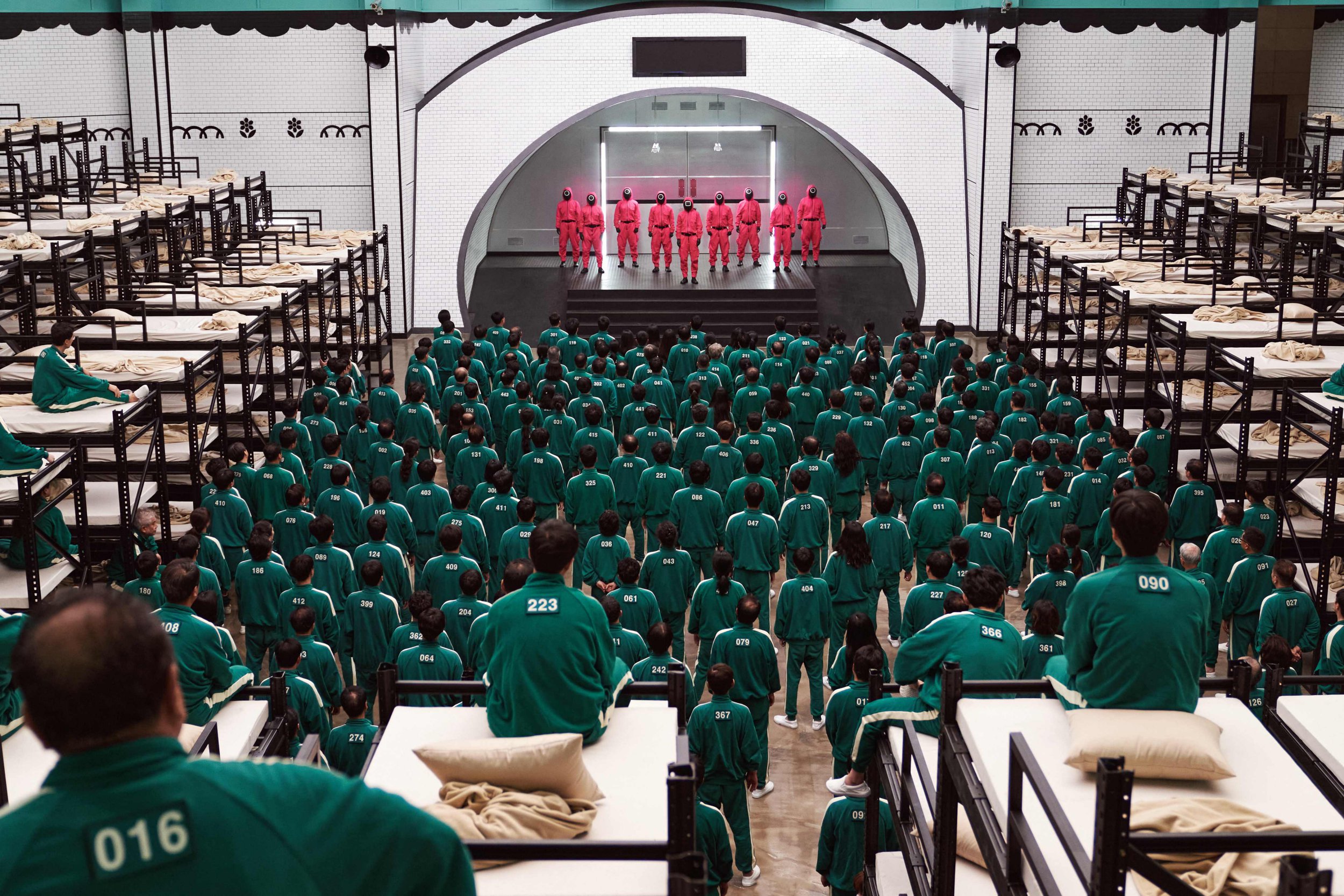 What is Squid Game?

Released on Netflix on September 17, 2021, Squid Game is one of the highest viewed shows in the streaming service's history.

The show, filmed in Korea, is Korean with English subtitles.

The show's premise focuses on the Squid Game, in which a number of people who are in dire need of money are sent a mysterious invitation.

The 456 participants are from all walks of life and are locked into a secret location to play the games.

Every game is a Korean traditional children's game such as Red Light, Green Light, but the consequence of losing is death.

How much is the Squid Game's grand prize in dollars?

The grand prize in Squid Game is 45.6 billion won, which is valued at about $38million in American dollars.

While the value seems higher in Korea, $38million is still a lot of money in America. 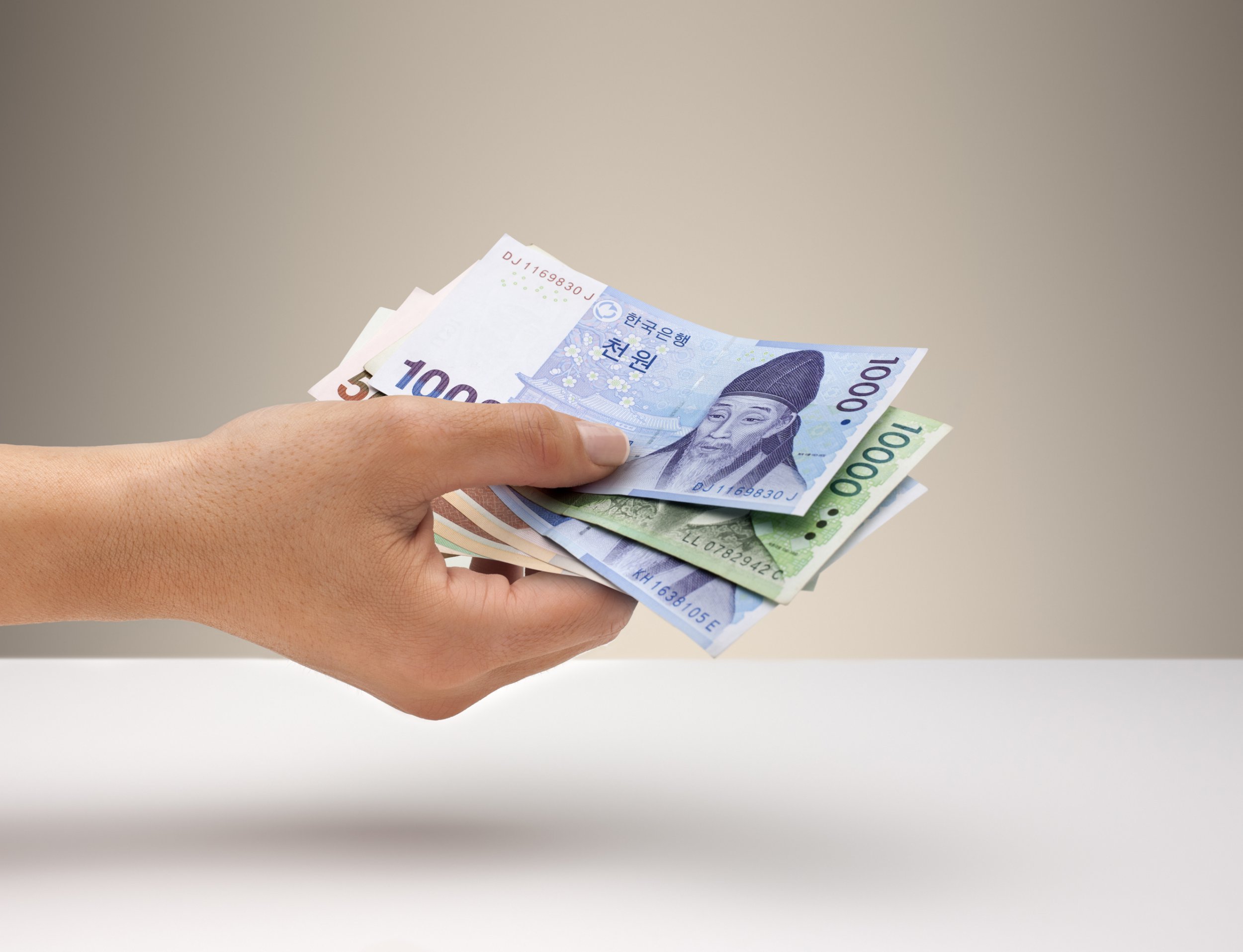 In Korea, the average salary of someone with a permanent job is around 38million won, which equates to around $32K in USD.

The average rent for a one-bedroom flat in Seoul, the capital of South Korea, is around 510K won. This equates to about $426 USD.

The average cost of living in Korea is slightly less expensive than the United States, making the grand prize of the Squid Game more worthwhile in Korea than it would be in America.

There are around eight million households in America that generate more than $2million in cash flow each year, as opposed to around 354 multi-millionaires living in Korea.

Who won the grand prize on Squid Game?

The ending of Squid Game left many fans shocked and wanting more.

The final round sees protagonist Seong Gi-hun square off against childhood-friend-turned-nemesis, Cho Sang-woo.

In a violent match, the two go head to head in a battle for the prize. Gi-hun, who refuses to take another life in order to win, asks Sang-woo to forfeit the game and leave together.

Sang-woo ends up stabbing himself in the neck, dying so Gi-hun will be able to win the prize of 45.6billion won.

The show then reveals that Gi-hun's mother died two days prior to the game ending, so he returns home to no family and no friends.

Dong-hyuk confirmed to the Associated Press that Squid Games will get a second season after fans demanded more episodes.

“There’s been so much pressure, so much demand and so much love for a second season.

"So I almost feel like you leave us no choice! But I will say there will indeed be a second season."

Adding: "Gi-Hun will come back, and he will do something for the world.”