KOURTNEY Kardashian hid her stomach in a baggy skeleton hoodie amid rumors she could be pregnant.

The 43-year-old reality star has faced countless rumors that she could be expecting her fourth child. 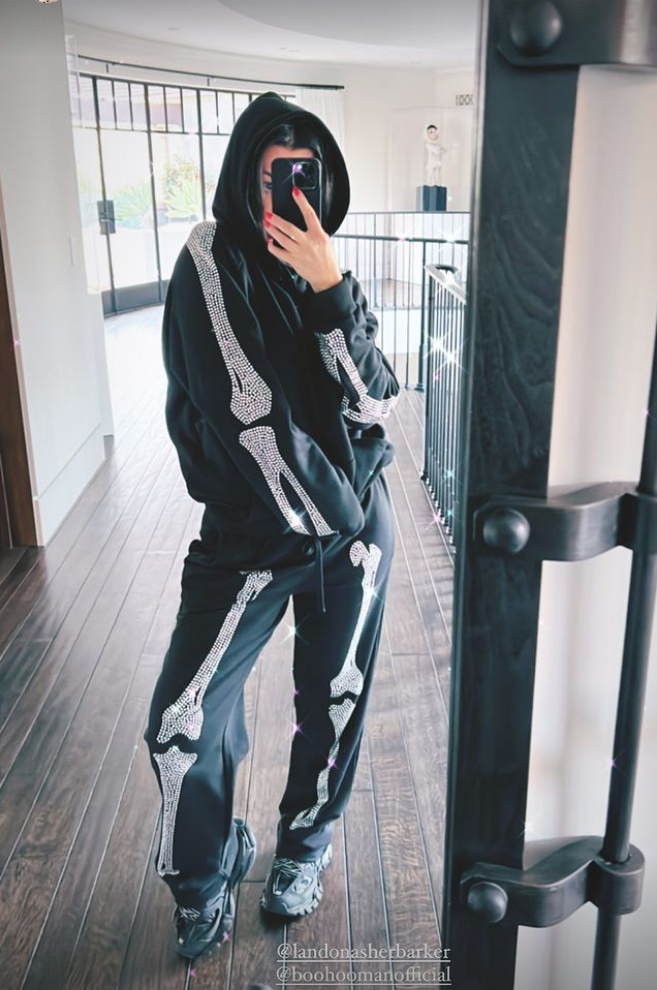 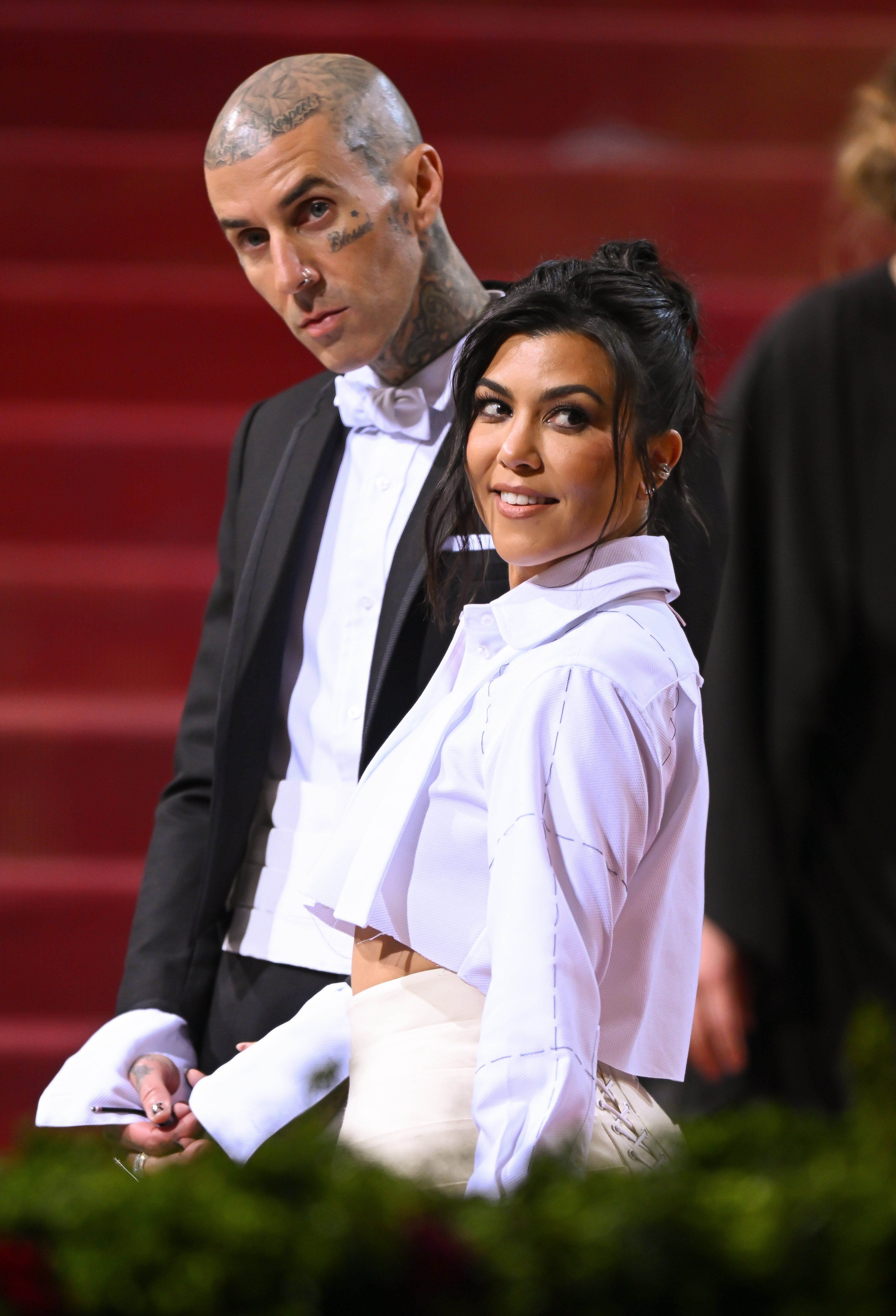 And Kourtney did little to quash the speculation on Monday, as she hid her frame in loose clothing.

The Poosh founder shared a mirror selfie while wearing a gem-encrusted hoodie and matching joggers from her stepson Landon Barker's new BoohooMAN range.

She further concealed her stomach by posing with her arm across her body. 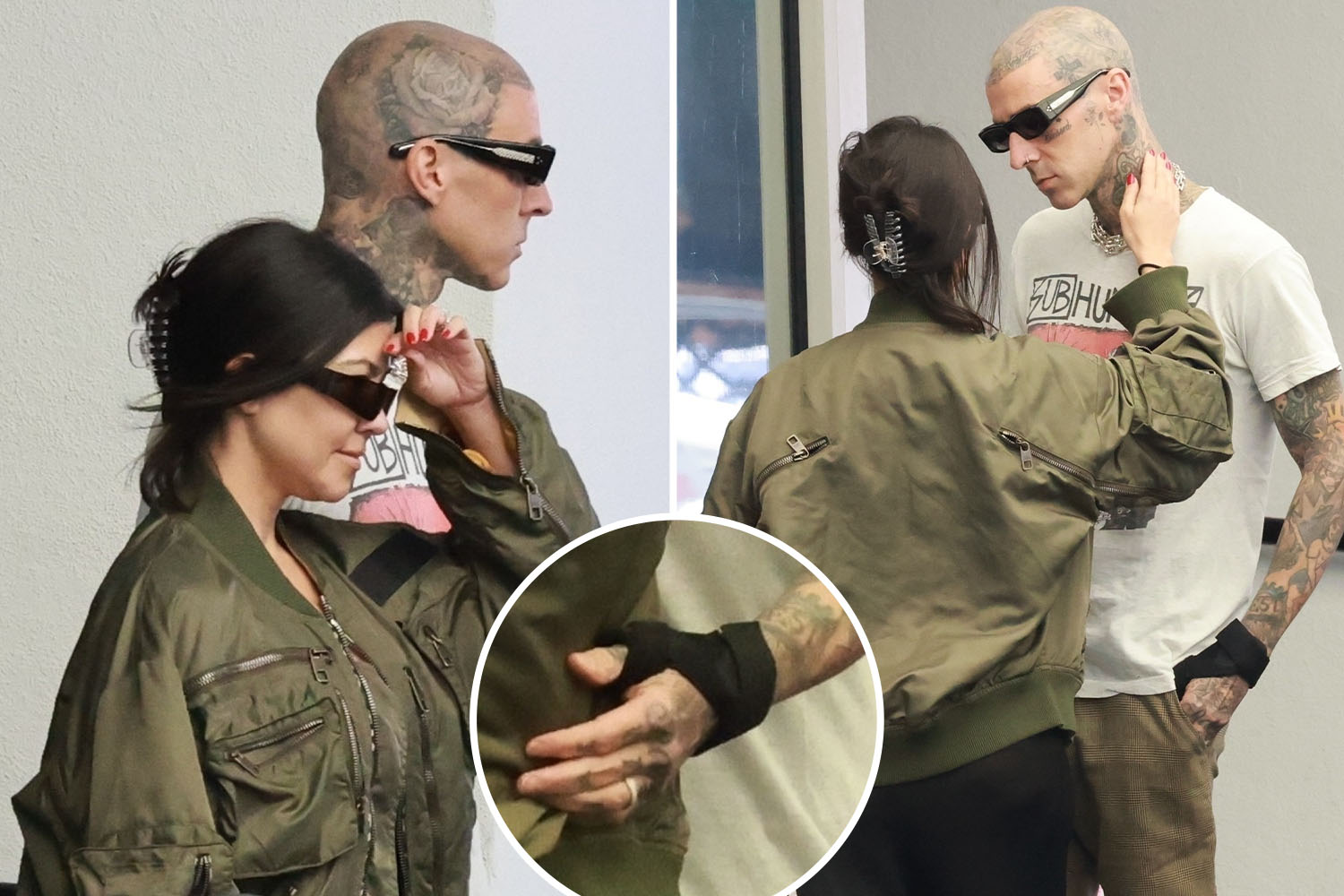 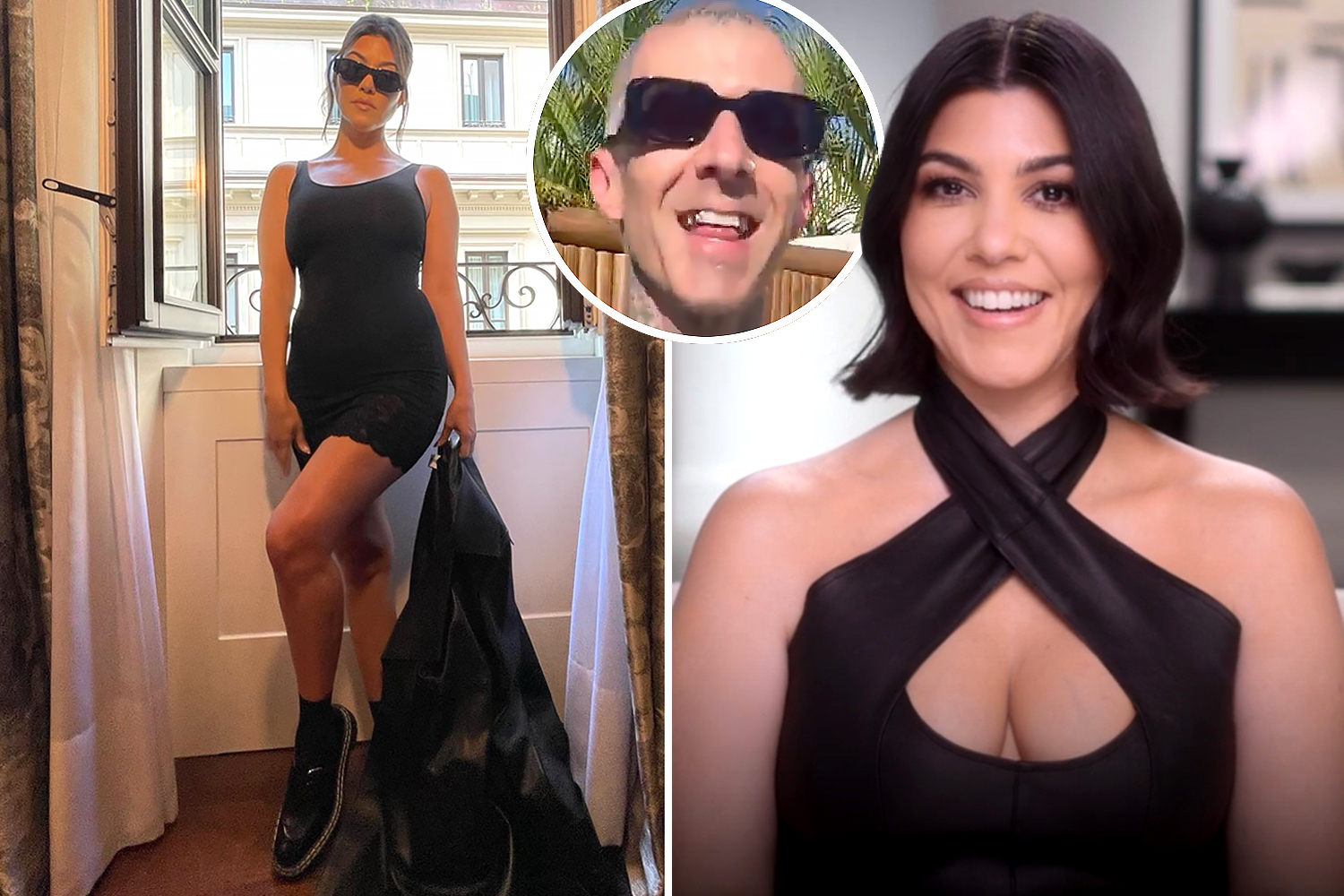 Her husband Travis Barker also has two children, Landon, 18, and Alabama, 16, with his ex Shanna Moakler.

After the reality star and the Blink-182 drummer got married in Portofino, Italy, Kourtney became stepmother to Travis' teenage kids.

The Hulu star recently shared photos from her romantic vacation to Milan, Italy, with her new hubby.

In one photo, Kourtney posed by an open window and wore a curve-hugging black dress. 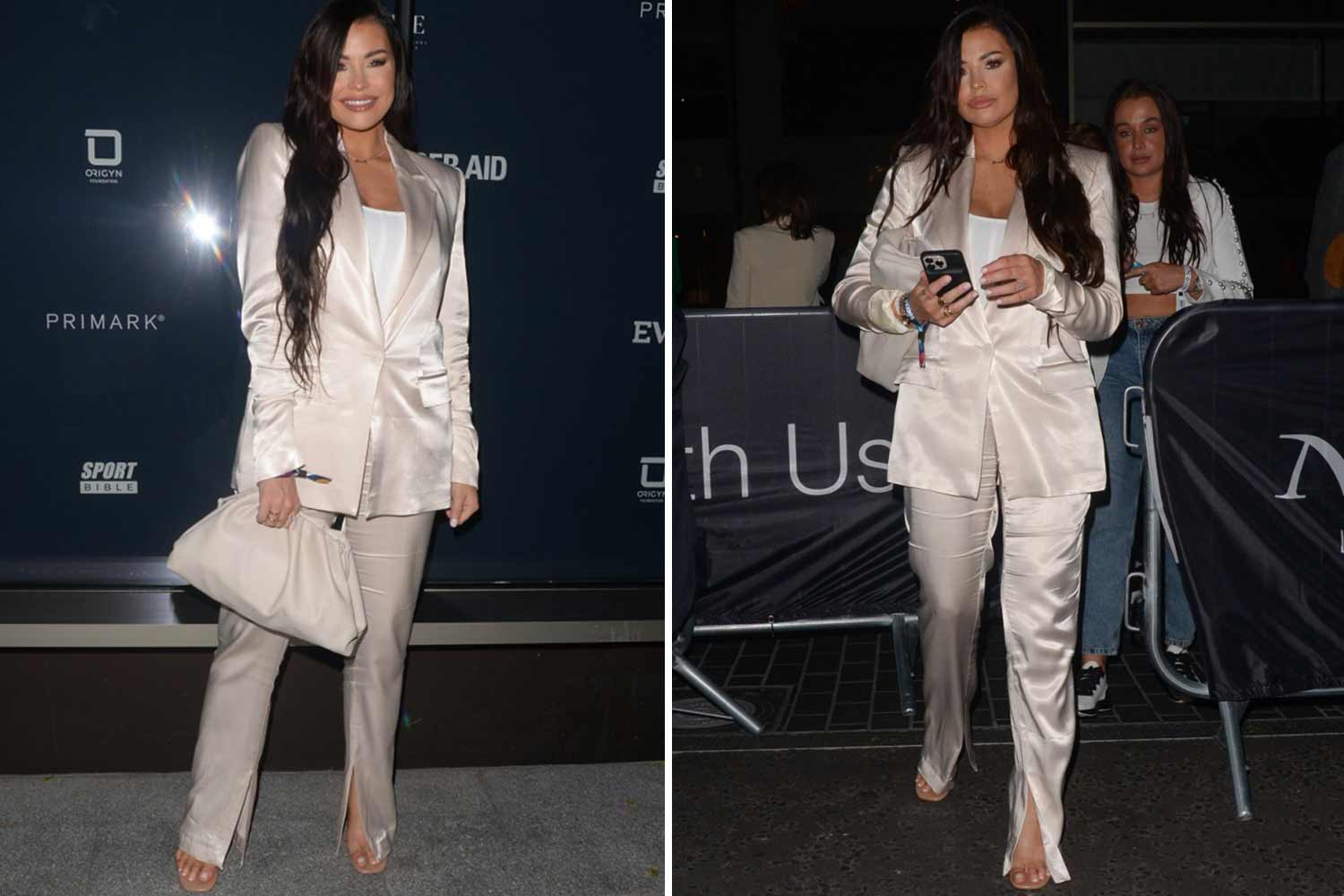 Eagle-eyed Kardashian fans claimed to have spotted a baby bump underneath her skintight dress.

They jumped to the comments section and begged for an update about the baby news.

“Pregnant?” asked one as another one said, "A baby?"

On the family's reality show, viewers have been watching Kourtney's struggle to have another baby.

Fans recently watched Kourtney’s bizarre methods as part of her attempts to become pregnant with a fourth child.

In the latest installment, she tried eating hard-boiled quails eggs.

While sitting down for lunch with Steph Shepherd, 32, she told her friend: "I have to eat quail eggs every day."

Steph seemed concerned as she asked: "Why?"

In another scene, Kourtney confessed to inserting strange objects into her vagina while trying to get pregnant again.

The TV star and Travis underwent IVF treatment in their efforts to conceive. 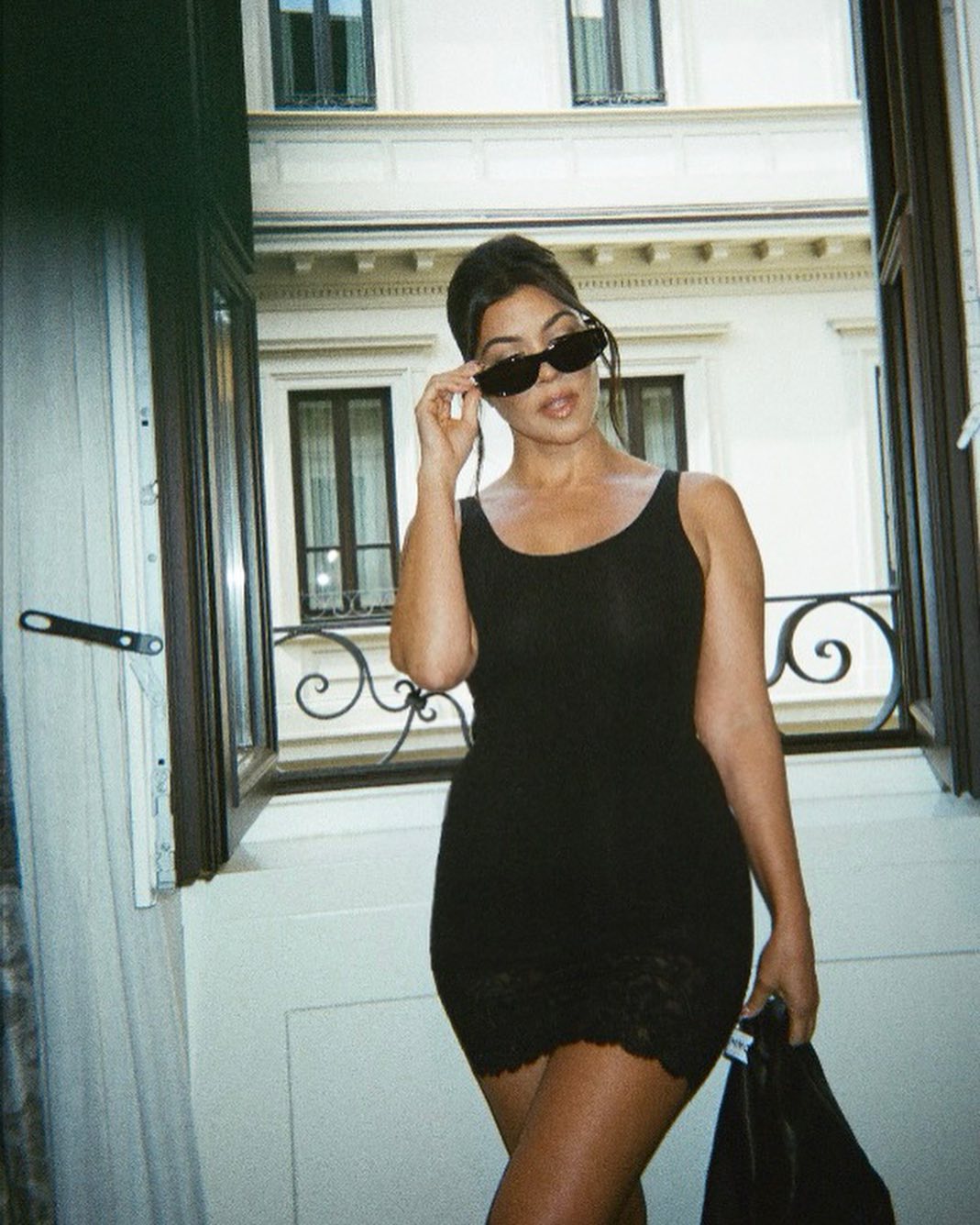 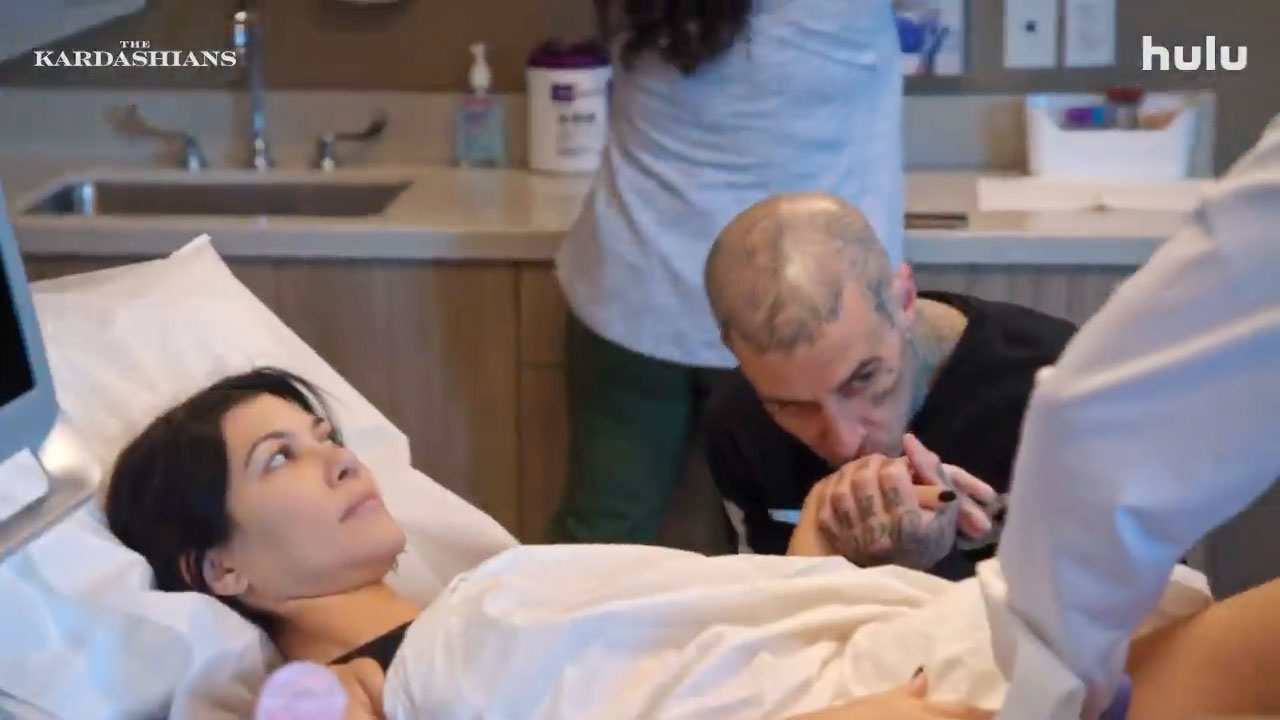 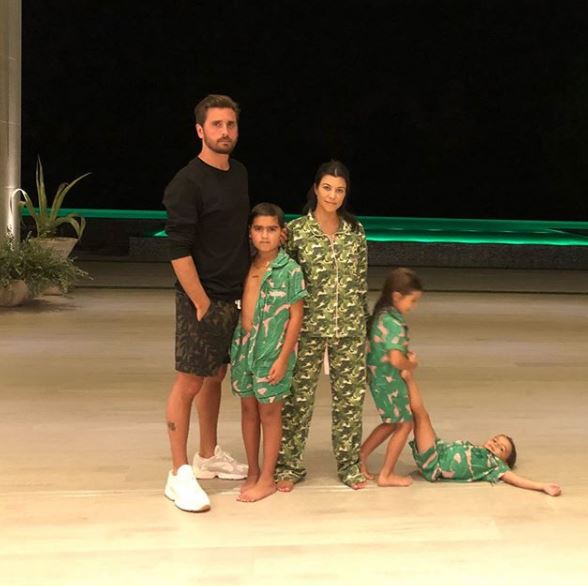