The film – which is the first mainstream Christmas rom-com with LGBTQ leads – hit a key with viewers as it became the most watched film on Hulu across a first weekend. 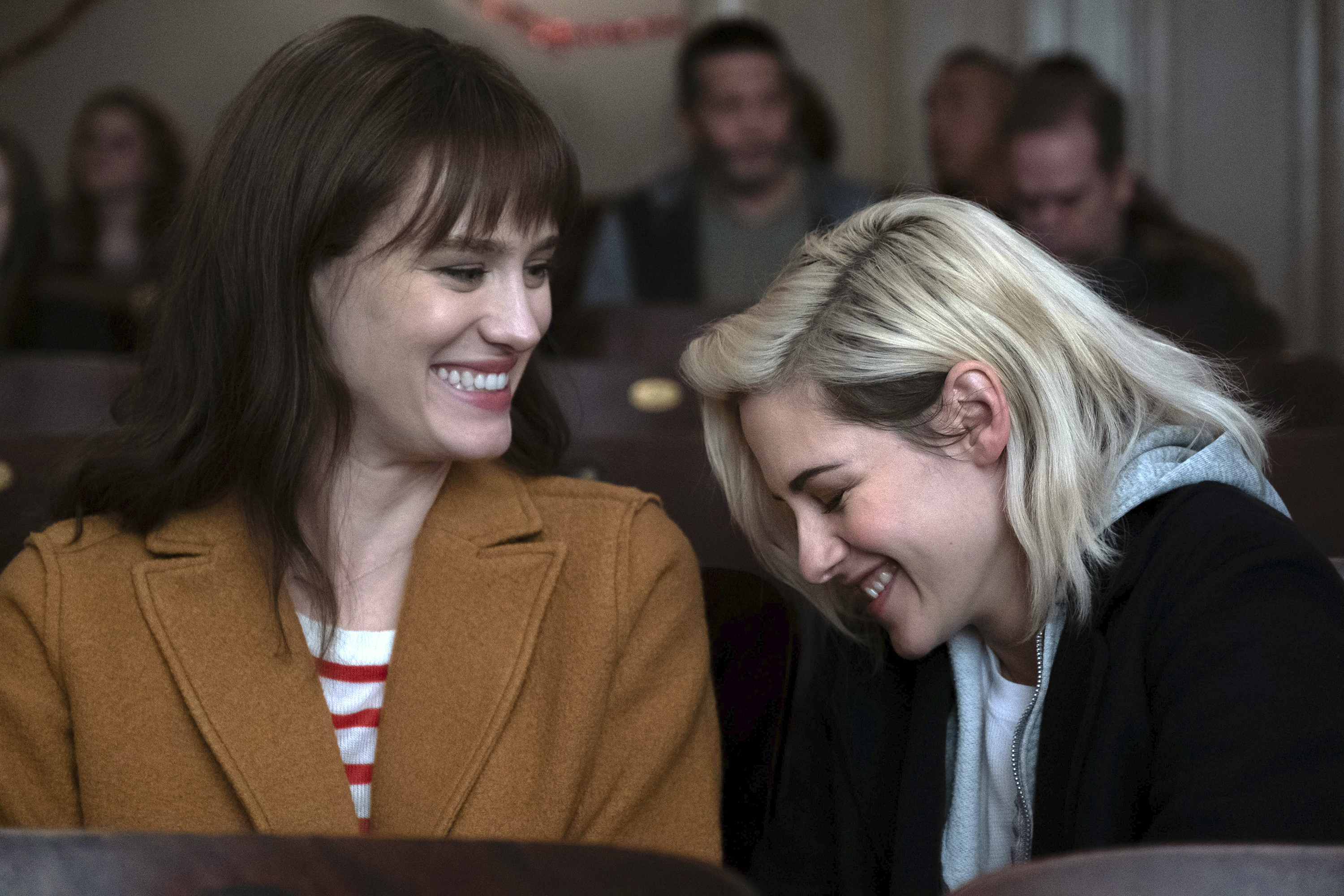 The steaming service also states it attracted more subscribers than any other film, according to Variety.

Harper accidentally invites Harper to her family's house for Christmas, before realising her family has no idea she's a lesbian. 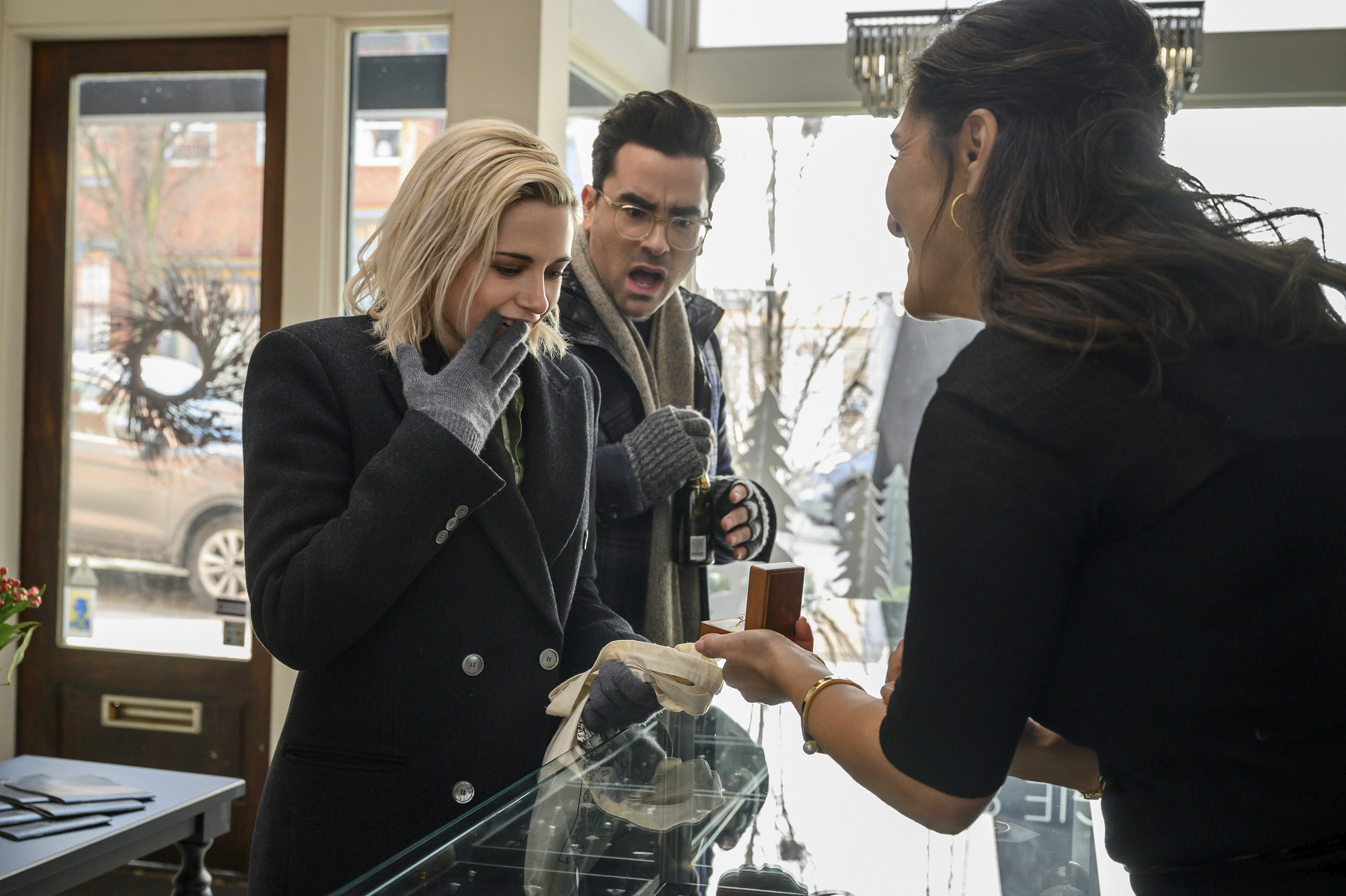 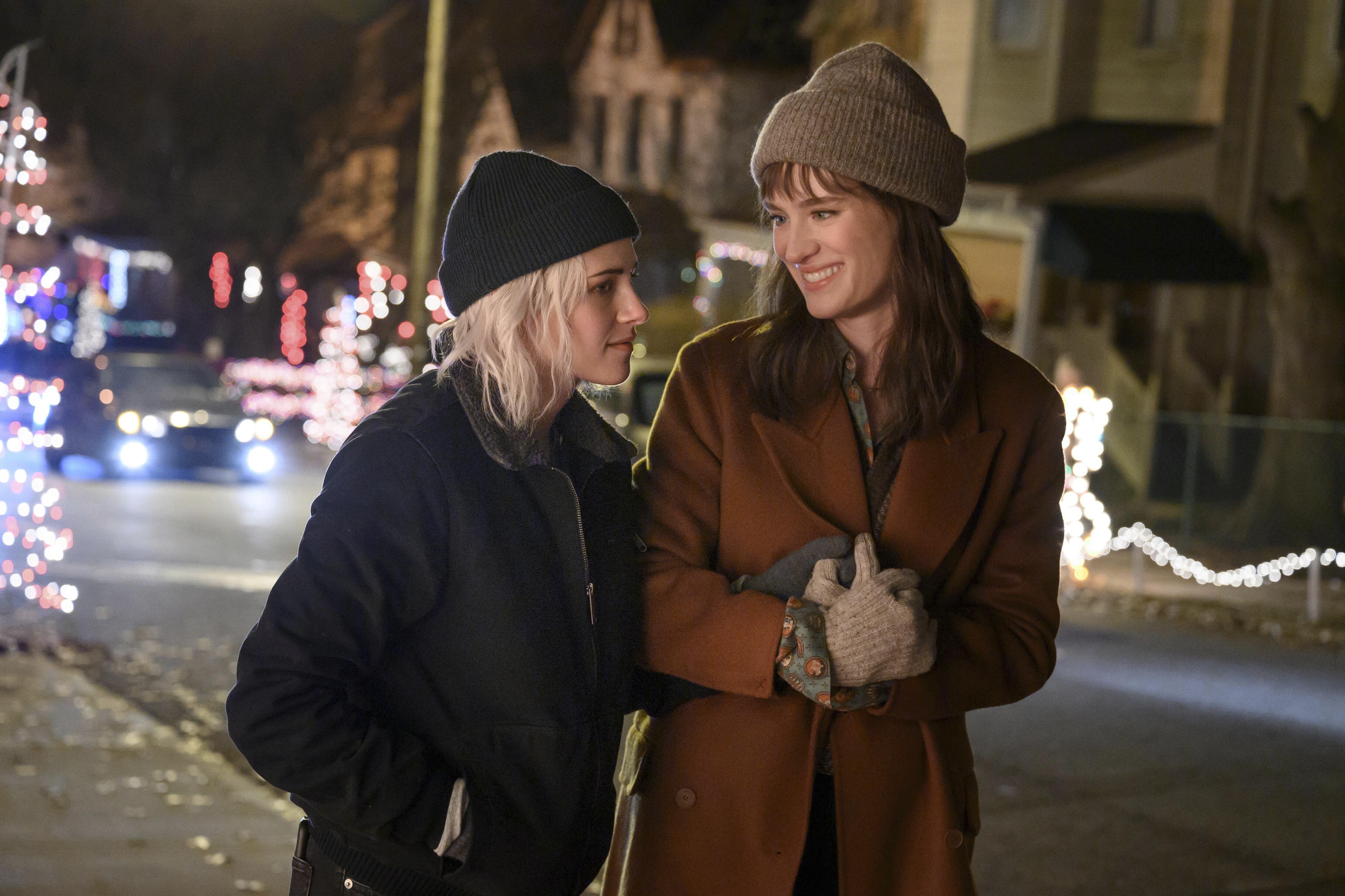 The pair then have to pretend they're straight roommates until the holiday is over, after which Harper promises she'll come out.

Adding a problem into the mix is that Harper's parents are running for office – and she thinks this could be threatened by her coming out.

Stewart previously told People about the film: "I think we've wished to see a gay Christmas rom-com my whole life. I'm so happy and proud of Clea [DuVall, director] for bringing this into the world."

She added: "I love when a holiday movie makes you long for an idea of home, but also examines how hilarious and hard reality at home can be sometimes."