ACTRESS Lea Michele confirmed she and her husband, Zandy Reich, are expecting their first child together.

Sources had originally claimed that the singer was pregnant a couple of days ago before she confirmed the news. 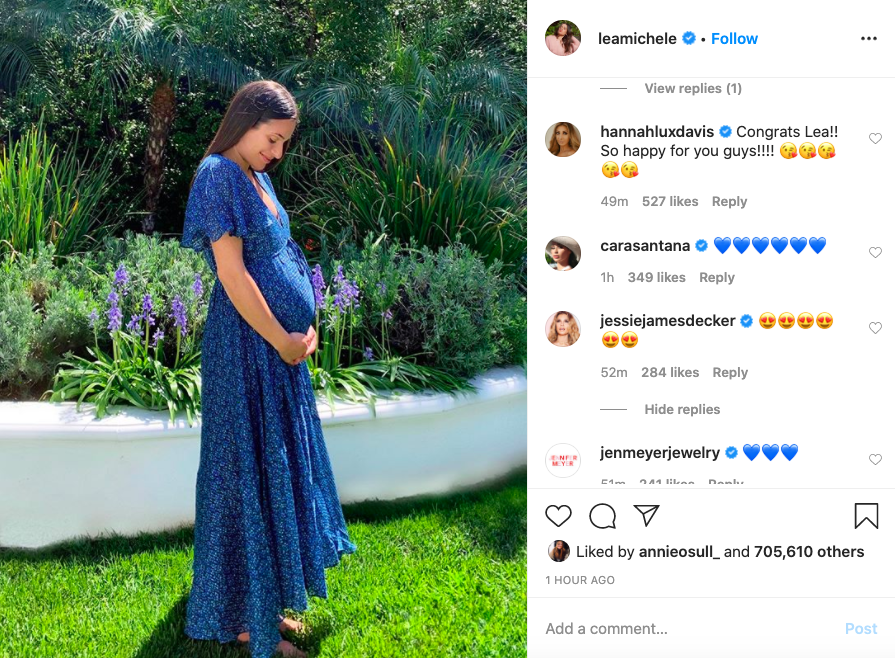 Lea finally confirmed the news of her pregnancy with a picture on her social media.

While cradling her baby bump, which was covered by a blue dress, she wrote: "So grateful."

This is the first time the actress has addressed the pregnancy rumors but didn't provide further information. 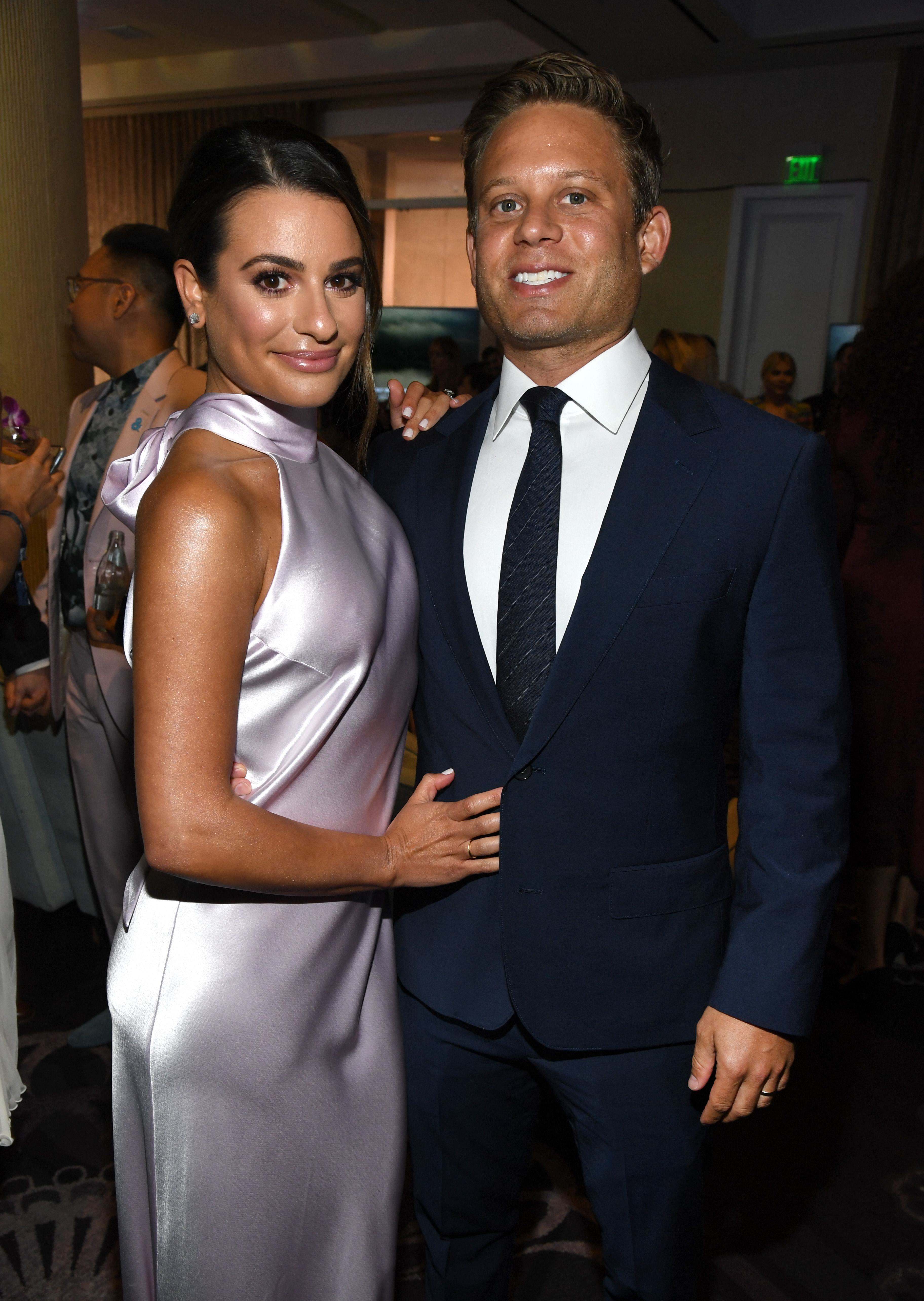 Many celebrities quickly sounded off on the comments and congratulated her on her good news.

Glee costar, Naya Rivera, also commented on the actress' photo: "Aww congrats! I love this. You're going to be a great mommy!"

Naya's comment was especially shocking as the two reportedly had a feud while they filmed the hit TV show. 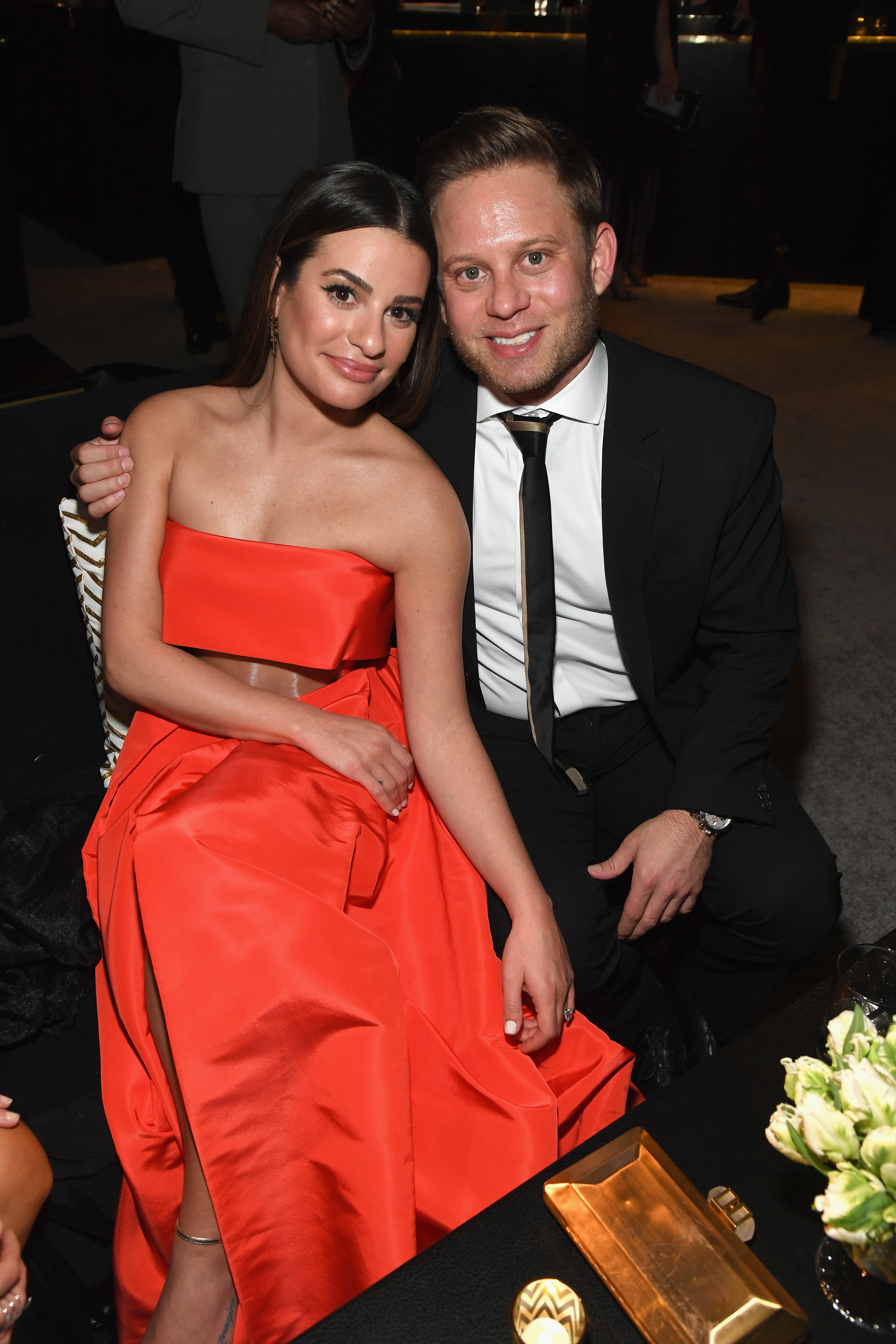 News first broke of the actress' pregnancy on April 27 when sources claimed she was expecting. 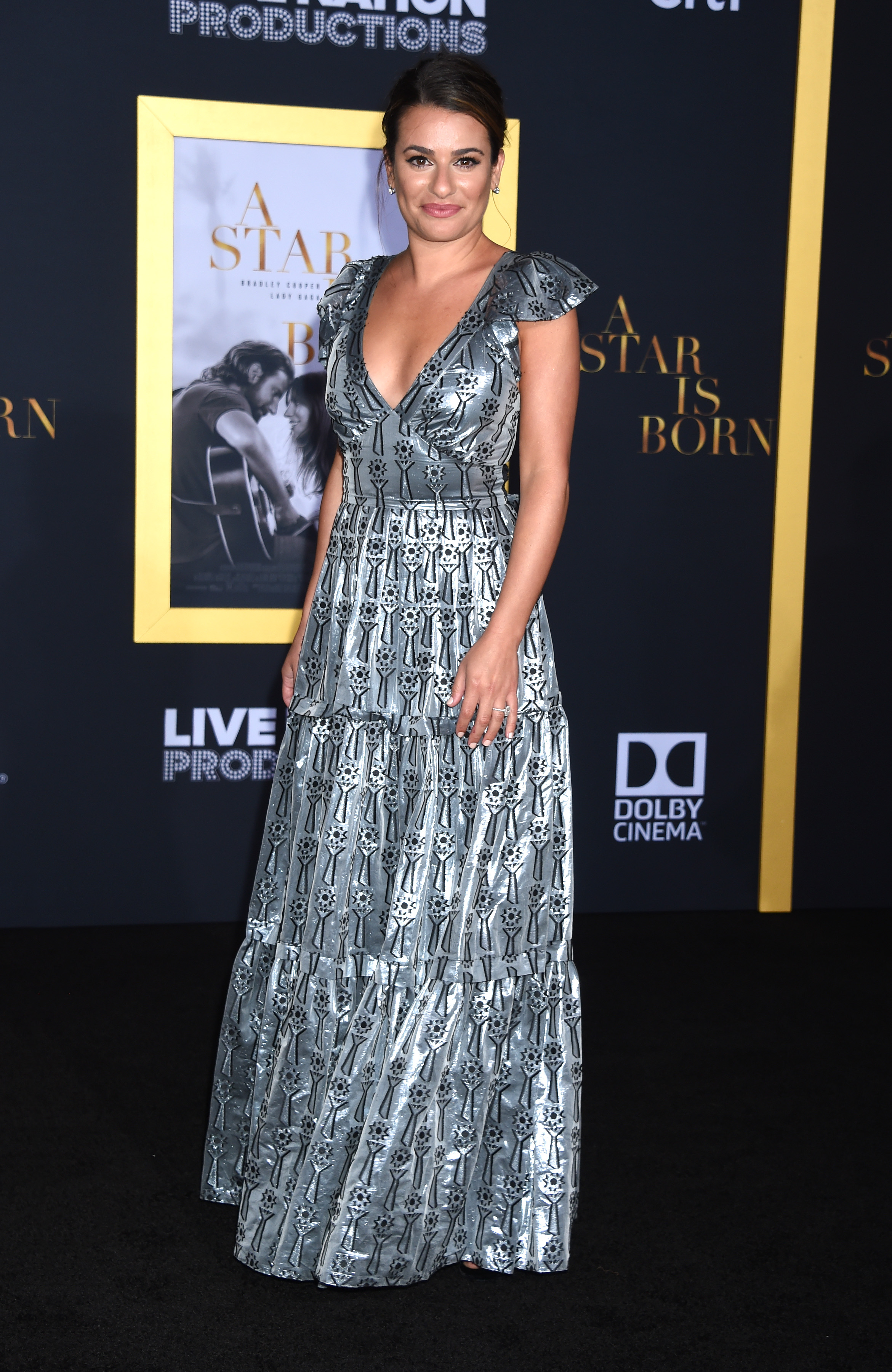 Lea announced back in 2018 that she was engaged to Zandy, sharing a photo of a diamond ring on Instagram, which she simply captioned, "Yes".

She had been dating the businessman – who is the president of women's fashion brand All Year Round – for a year when he popped the question.

They first sparked dating rumors in July 2017, when they were spotted holding hands in New York, and officially tied the knot in March 2019.

Lea's happiness comes seven years after the death of her Glee co-star boyfriend Cory Monteith in 2013.

The couple played love interests Rachel Berry and Finn Hudson on the show and had been together for almost two years before he passed away.

Cory was 31 when he was found dead in a hotel room in Vancouver, Canada.